A journey of faith: How I found God (for real)

This is something I wrote a few years ago…it is a self-reflection of sorts that re-counts my personal faith journey. This story makes me fairly vulnerable, but I think that true vulnerability is necessary in order to develop true faith. I hope that someone out there in the blogosphere will read my story and be able to relate…

A young woman is raised in a staunch Christian home. Piety nearly drains from her every pore. Years of Sunday school lessons fill her mind with notions of should and should not. Parental pressures coupled with a false sense of need has led her into a life of ministry. Daily she lives out the manifestations of that which has been built up to her as the only source of an abundant life. She is living out her symbolic complex. In earnest she prays to a God she does not know. Instead, she has spent her life developing a relationship with someone else’s God.

The assumptions surrounding the young woman hinge on her outward indicators of faith. However, the discrepancy between what is and what is supposed is great (Percy). The girl has not adopted faith, but rather an educational package­­­­ – the life, beliefs, and Christian environment created for her. The young woman has unconsciously allowed herself to use the eyes of a system, forfeiting her own by never having opened them. Though her life revolves around a religion, she is nothing but a spectator – never taking personal ownership of the mentality she is immersed in.

For quite some time the girl is quite unaware of her self-handicapped condition. Daily she moves her body through the motions entangled within the Christian lifestyle. Dutifully the young woman attends and serves in the church. Each Sunday she is greeted by warm smiles from familiar faces – people delighted to see one of their own “on the right track.” Perceived by many as an upstanding youth, the young woman’s mind no longer can separate truth about her character from the praise of others. As she is believed to be, so she is.

The image the young girl carries has been a lifelong development. Though initially formed from the beliefs of others, the girl adopts the lifestyle and adjoining mentality assumed of her. Reflexive and pharisaical, her actions direct her thinking. Driven by a humanly engineered model of faith, the girl conforms to the expected outcomes for her life. She strives to be that which she has been told to be.

Spiritual awakening, or the experience through which the individual recognizes their direct need for a deeper more personal faith, is the only means towards the end of recovery. Until the mind is able to separate tradition from belief and duty from desire, true connection with God is unachievable. However, many never recover from their self-victimized state of living. Complacency grips the soul. Historical and familial traditions replace the zealous fire God intends for His followers. Reliant on pastors and high-ranking church officials, contemporary church-goers have traded an intimate relationship with God for a relationship much like that between product and consumer. Unlike the pioneers of modern religion, today’s churchgoers accept another’s vision, rather than seeing through the eyes of their own mind.

Longing for quick fixes to life’s hassles, wanting to please family, and desiring to fill social needs, those attending the modern church sit with inverted eyes and empty hearts. Self has replaced God. Men and women pay lip service to their God in a form of misplaced concreteness. Deceived by their own selfishness, they do not recognize the ever-growing chasm between themselves and the Lord.

The young woman observed those around her – the comfortable faces she’d grown up with. Apathy clouded the room. A young man stood up and began to speak. Though the words came from his mouth, they seemed to flow straight from his heart. Vibrantly his eyes danced across the room, establishing the attention of each individual. His smile extended beyond his face. Scarcely unable to control the very pitch of his voice, he shared his story. The young man had discovered Jesus. Raised in an un-churched home, the young man was left to discover truth by his own power. Seeking out multiple religions and schools of thought, the young man told of the way he came to find a connection with the Lord. The young girl’s heart grew warm within her. Hearing many testimonies like that of the young man, the girl knew that a deeper love relationship with God was possible.

Aware that true satisfaction and abundant joy can only be found through a personal connection with God, the young girl began her pursuit. Walls dropped and blinders fell to the floor. Casting tradition aside, she began to question the doctrines surrounding her faith – testing them to see if they were her own. Her eyes were opened to a sight more beautiful than words can describe. No longer was the girl living vicariously through the faith of someone else. Intimacy with God coupled with amazing joy were discovered on the girl’s voyage towards discovery. God is out there. One need only to look. 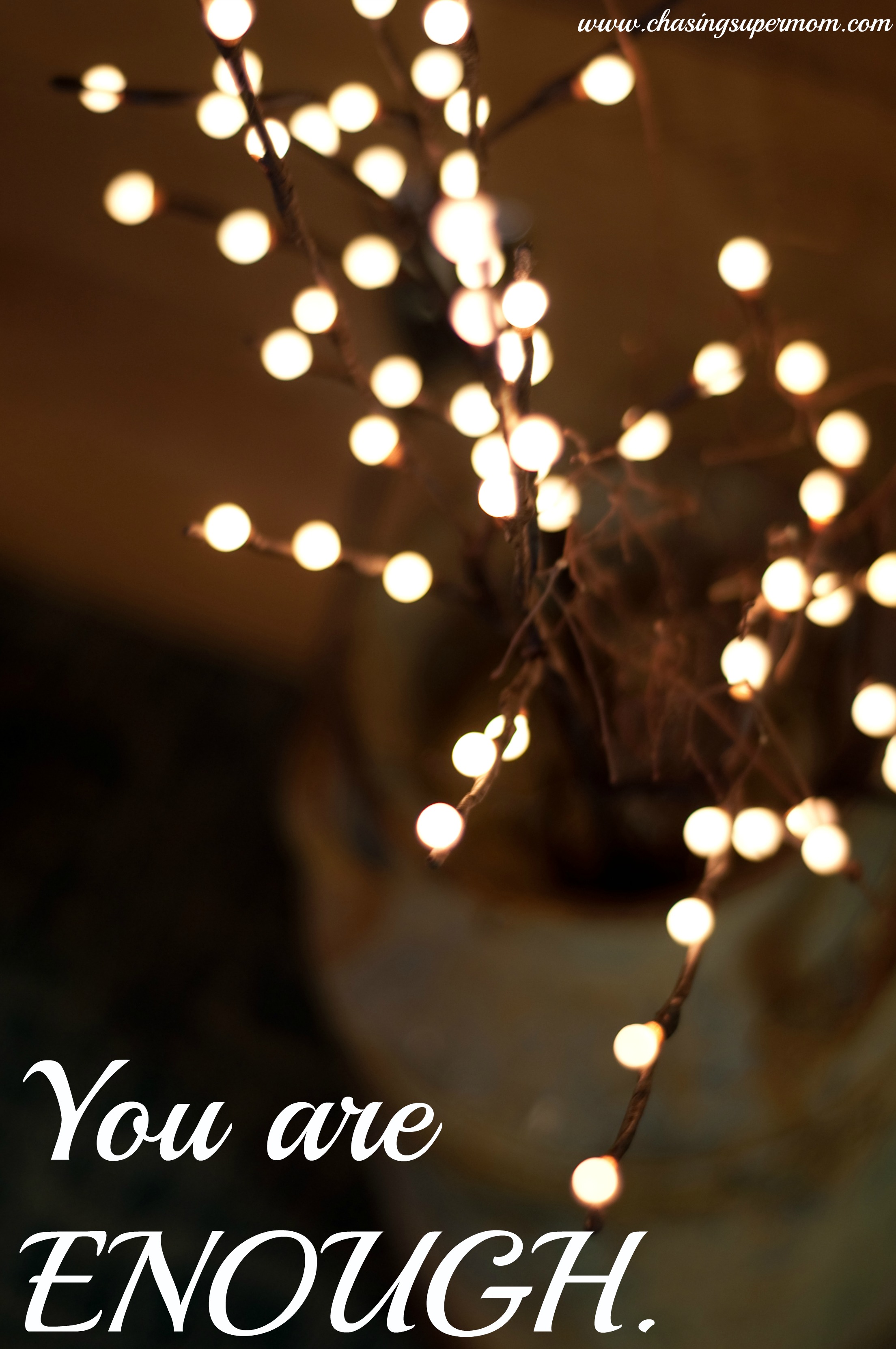 To the Broken Mother – You are Enough 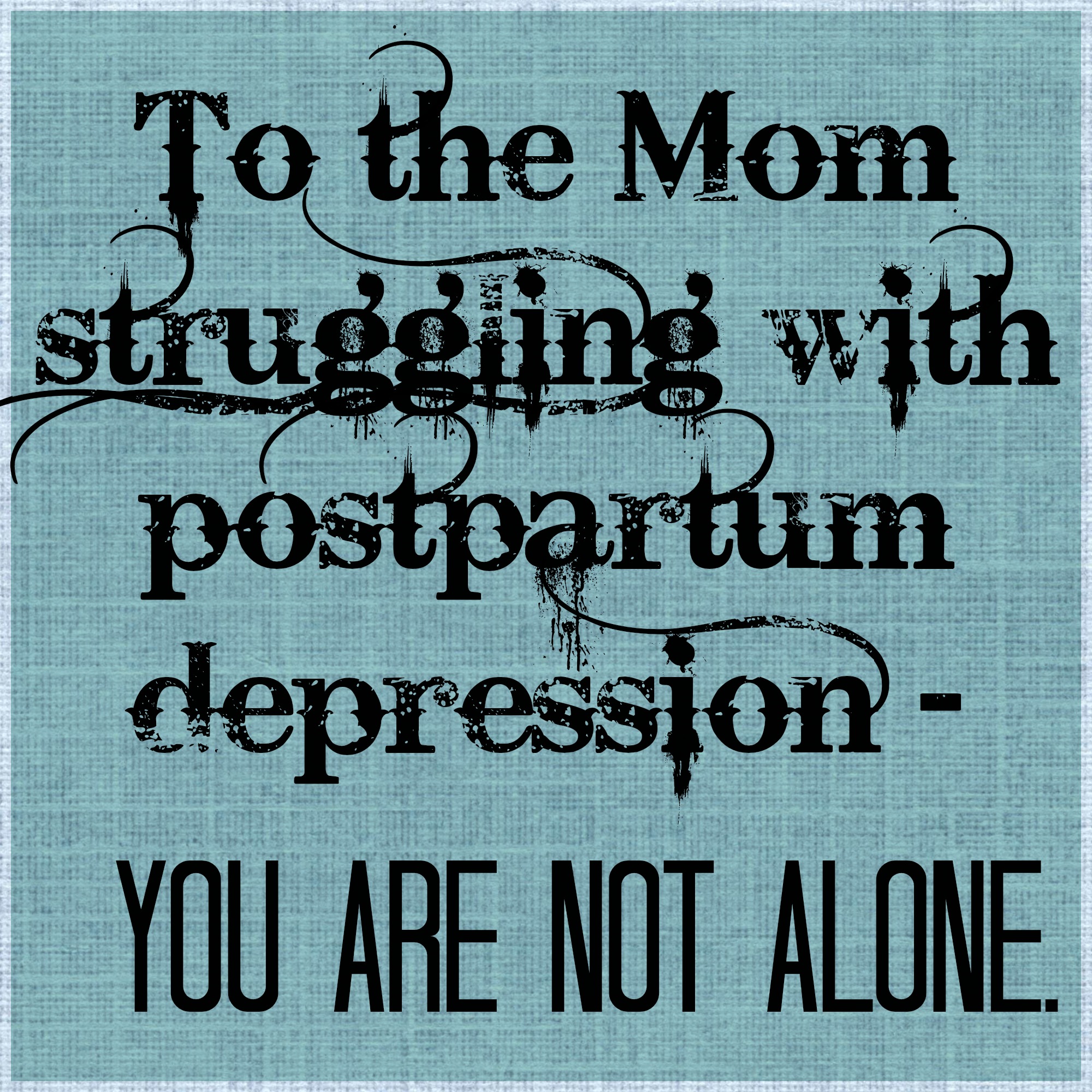 To The Mother Struggling with Postpartum Depression : You are Not Alone