Welcome to the Confessional, the weekly feature here on Chasing Supermom that allows us the chance to release our “mommy sins” and guilt in a truly cathartic and freeing way. In The Confessional we find validation, hope, and the knowledge that we are not alone, and that none of us are Supermom. We’re just chasing her. =) To check out the previous Confessionals, click here: The Confessional Archives

Today’s participant is another fantastic mother, who also happens to be the sponsor of our current InCLUEsive Creations Treasure Hunt Game giveaway! She invented and created the game and is giving four of them away to Supermom readers! If you want to enter, click here: I want to win a treasure hunt game!!!!

1. My daughters are going on 11 and 13 and I swear I am not smarter than a 5th grader! When my daughter asks me about a math problem, sometimes I tell her she is supposed to figure it out herself because in reality..I have no idea how in the heck to do it!

2. Last week I was supposed to bring in a homemade dessert for a school function. I really didn’t feel like making anything so I went to Trader Joe’s and bought a cheesecake. Then I took it out of the box and put it on a spring-form pan bottom, smeared caramel sauce on the top, and then shook some nuts on it. When I dropped it off everyone said how great it looked and commended me on making such a nice dessert. I just said thanks.

3. My oldest daughter was working on a project for school and it was taking forever. It was getting late and she was going down hill fast. I finally went over to her, took the laptop and started searching for the items she needed. I basically did it for her in 5 minutes just so I wouldn’t have to deal with listening to her groan about it any longer.

4. When people call me that I don’t feel like talking to, I don’t answer the phone or call back. Then when I see them and they say they have been trying to get a hold of me, I say I have an iphone and that damn AT&T is so bad that sometimes I don’t get my messages.

5. I only had a few christmas cards left this year, and they were already addressed. We kept getting more cards from people that I hadn’t included in my mailings, so I had to go back to my stack and choose some people to “remove” from my list. Then I put labels over their addresses to include the people that sent them to us.

6. I watch the Real Housewives of Beverly Hills with my daughters…that it a huge confession. One I don’t like to admit. Not very appropriate for their age group! But soooo funny!!

7.  Some days when I don’t accomplish much of anything, I mean it’s just one of those days when the kids are in school and I am on the computer or talking on the phone and not getting “chores” done. Then when it is almost time for my husband to come home, I will run around the house picking things up really fast and throw something on the stove. Then, when he gets home and asks how my day was, I say, “busy..how was yours”?

8.  In the summer, some days, I will jump in our pool and then get dressed…and I count that as my shower.

9.  I haven’t shaved my legs in a month. I know…not good. But, it’s winter and for some reason the extra 5 minutes in the shower doesn’t appeal to me. Seems like extra work. My poor husband!!

10.  I was working on my new business all summer, literally on the computer all day every day. We’re in Phoenix, so you don’t really go outside during the day. The girls were totally neglected. I fed them hot pockets for lunch and let them watch television all day long, so just they would leave me alone. The guilt!!! 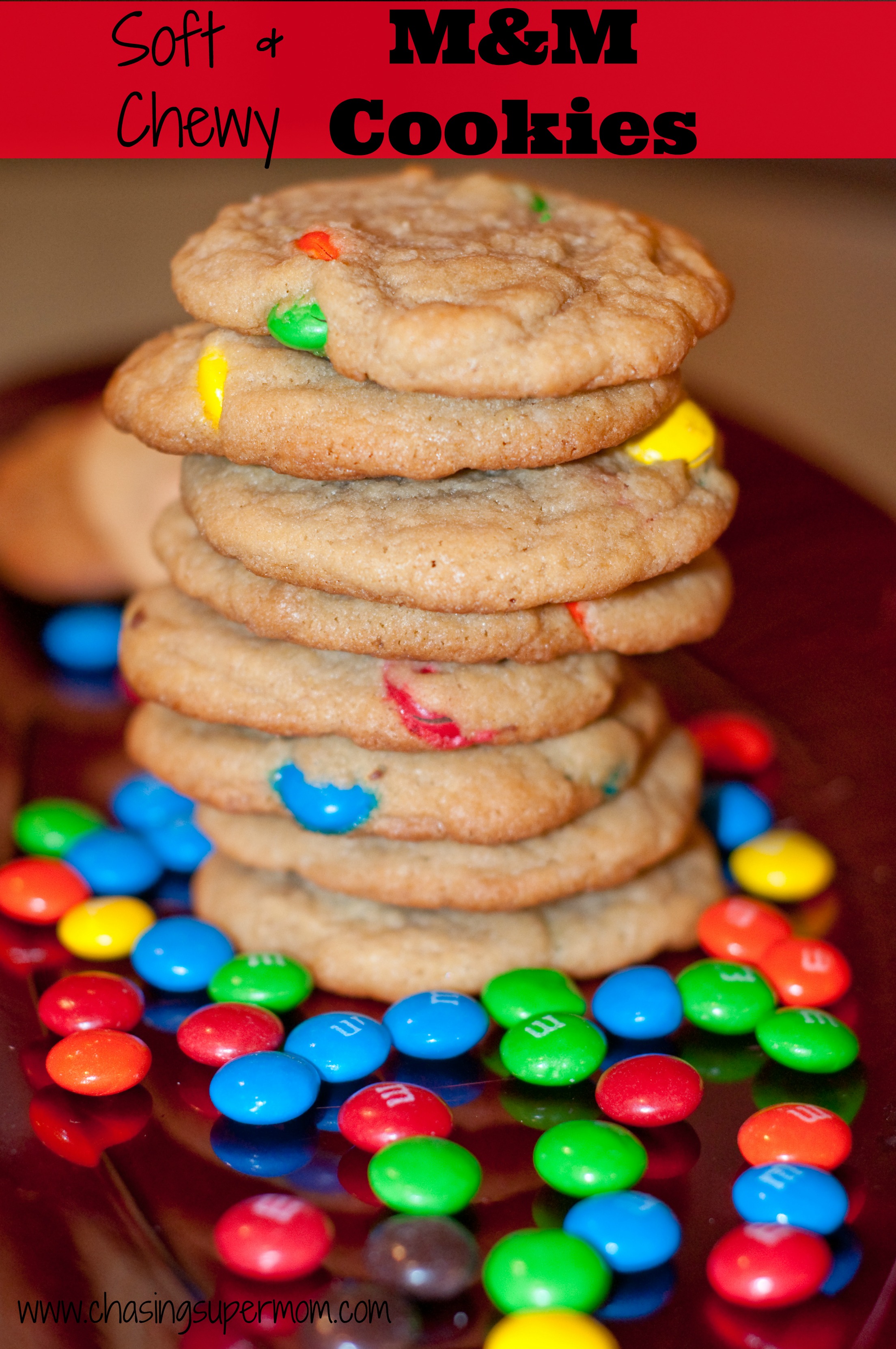 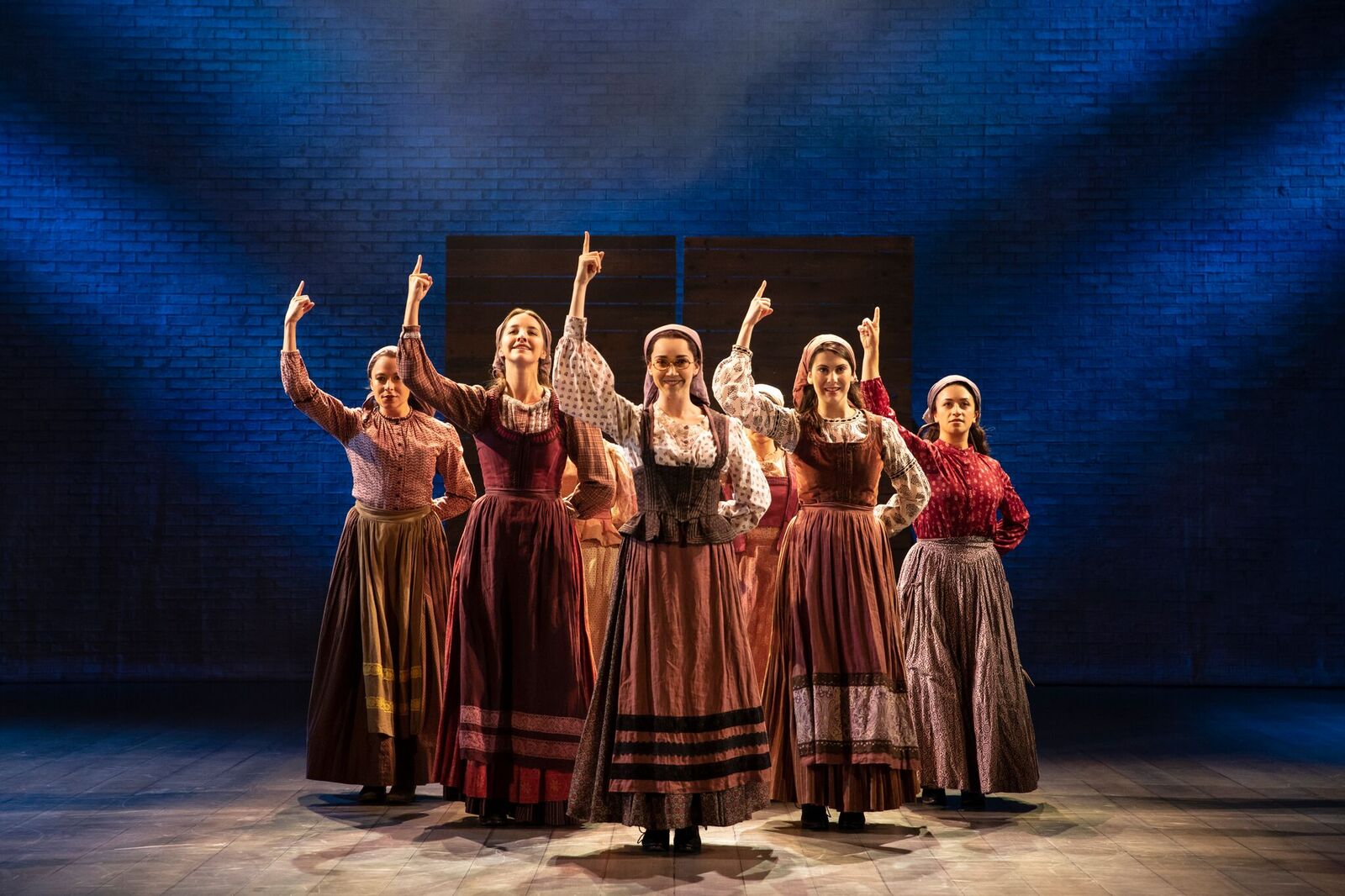 Fiddler On The Roof