Who Will He Look Up To? Finding REAL heroes For Our Growing Boys

Our little men need examples…TRUE role models…people they can look up to, learn from, and strive to be like. However, so many of the great men of history are just that…men..Our boys look at these biblical and historical figures and see old men…Don’t get me wrong, there is LOTS to be learned from the great men of the past, but to a growing boy, they may not recognize their ability to follow in their footsteps. They might think, “Well, Moses (or Abraham Lincoln, or Martin Luther King, etc, etc) was a great man, but I’m just a little boy…I can’t do what he did. He’s big and strong and much older than me, and I’m just a kid. I can’t do important things.” I never want my sons to grow up thinking that they are too little to do great things. One of my all-time favorite Veggie Tales movies, “Dave and the Giant Pickle” features a song called, “Big Things Too.” The movie features the story of young David battling Goliath the giant. My favorite line of the song is, “He’s big. God’s bigger. And when I think of Him, that’s when I figure, with His help little guys can do big things too!”  Our little men are capable of so much…let us never underestimate their capabilities, strength of spirit, determination, or capacity for greatness.  1 Timothy 4:12 says, ” Don’t let anyone look down on you because you are young, but set an example for the believers in speech, in conduct, in love, in faith and in purity.” Our little boys can lead…can strengthen…can conquer… can achieve…

Josiah is quite possibly one of the most remarkable young men in the Bible. Josiah became king of Judah when he was just 8 years old. An 8 year old king…and a king during a time of evil…The people of Jersualem worshipped Baal, Molek, and Asherah…even sacrificing their children to these gods. Josiah was strong and stood for what was right. He ordered the crumbling temple to be repaired, and discovered the Book of the Law. When the law was brought to him, he ordered the demolition of all idols in the land, and re-introduced the Passover celebration. He chose to honor God when no one else was…he stood for what was right in the face of adversity. Josiah is a wonderful example for our children today…With so many people serving something other than God, choosing to engage in sinful behavior, we can teach our children about the stand that Josiah took, and teach them to choose what is right, even when everyone else is choosing the wrong thing.

Goliath, literally a giant (over 9 ft tall) from Philistine was waging war against the Israelites. For forty days, Goliath taunted the Israelite army, challenging them to fight. The entire army, and Saul, the king of the Israelites were terrified of Goliath, and  no one came forward to fight for the people of Israel. One day, David, a young teenager was sent to the battle lines to learn the news of the war and bring the message back to his father. When David heard the taunts of Goliath, he bravely stepped forward and agreed to fight him. Now, the moral of this story is not to pick fights with giants…or even to start fights…The real triumph here is that David…a young man knew what the right thing to do was, and did it…when no one else would. Even bigger…David trusted God to protect and provide for him in the fight. Turning down the king’s finest armor, David entered into battle with Goliath in a simple tunic, armed with nothing more than a slingshot and five smooth stones. He then bravely uttered perhaps the first, “sticks and stones” speech at Goliath, letting him know that while he was fighting with spear and sword, David was fighting with the power of God. David knew that obedience yields the abundance of God’s goodness…and God came through. David defeated Goliath with a rock…one rock took down an enemy that an entire nation feared. One rock, a young boy, and the power of God….Goes to show our young men what a little faith in the One who made them will do…With God on our side, it’s true that “little guys can do big things too.”

Samuel was a boy who had been given to the priest at the temple as an offering to God. He served the Lord by performing temple duties and serving Eli, the high priest. One night, when Samuel was likely around the age of 12, he heard God’s voice (literally.) At first, he thought it was Eli, and ran to see what Eli needed. Eli told him he had been hearing things, and sent him back to bed. Again this happened. The third time, Eli told Samuel that what he was hearing was the voice of God, and the next time he heard it, to answer, “Speak Lord for your servant is listening.” While I often say things like, “I wish God would talk back!” I think if I were to actually audibly hear the voice of God, I would be over-run with fear.

This boy was so much more than just a technicolor dreamcoat…At around the age of 16 or 17, Joseph was thrown into a pit and left for dead by his brothers…then, the same brothers dragged him out of the pit and sold him into slavery. Did Joseph throw in the towel? Stomp his feet? Let his anger burn? No….he kept going…in spite of the circumstances he faced..he kept going…serving God where he was at…quite literally blooming where he was planted..He made the most of  a bad situation, and prospered. He even grew to become the Lord of Pharaoh’s house…Years later, when faced with his brothers yet again, Joseph did what so many of us are unable to do..he forgave…loving in spite of actions taken against him…What a contrast to the things our young men are taught today….I know I want my sons to grow up to be men of love…of forgiveness…able to love their enemies..Not holding grudges…not yearning for revenge…not needing to “say their piece..” REAL men…Men of love…

I thank you for letting me share today. Whether you like me hold the Bible to be true, or whether you view it simply as a piece of religious fiction, these stories can serve as powerful examples for our growing boys…Stories of young men who did GREAT things…just like our boys can do…If you have an example of a young man who serves as a real hero, please share it in the comments. Lets come together and share our stories as we seek to raise up a new generation of men.

Supermom vs the Worksheet 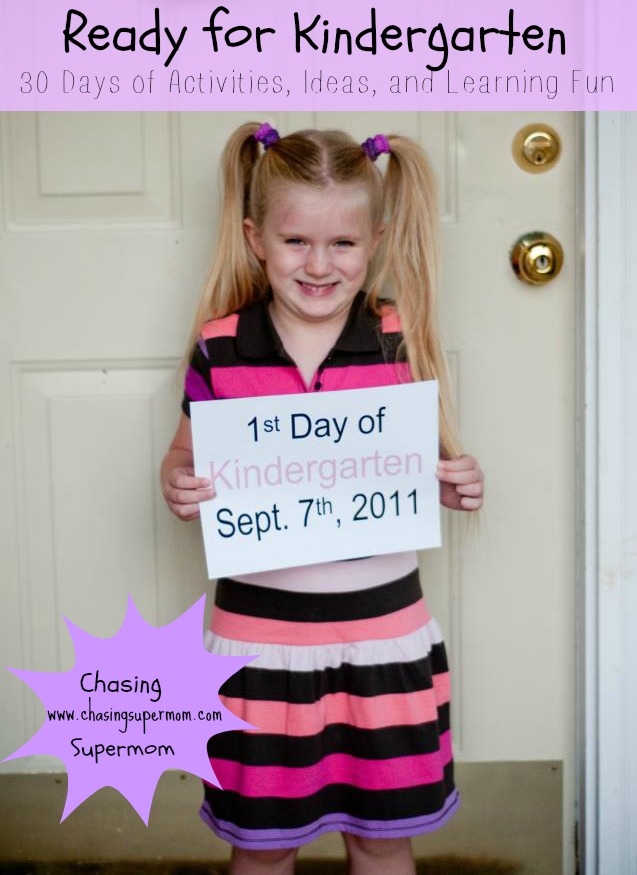 How To Save Money On Your Road Trip: Eating for Cheap 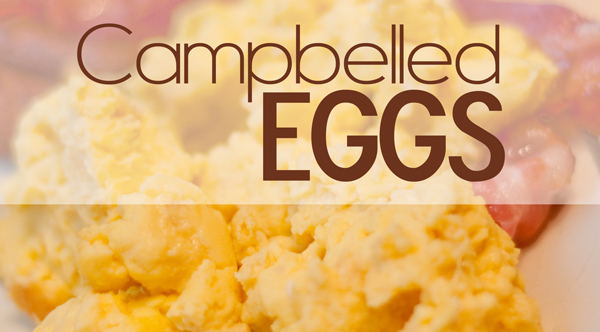