Back before I made the choice to be a stay at home mom, I was a public school teacher. I spent most of my time in the classroom in kindergarten. I adore kindergartners. They are eager to learn, eager to please, and excited about EVERYTHING. Unlike some of the older students I’ve taught (whom I loved as well), kindergartners typically still held their youthful innocence…..that loving spirit that had not yet learned to judge and classify others. Five year olds don’t care what you’re wearing, how nice your house is, or if you’ve purchased the latest gadget on the market. They see the world through a lens in which everyone is the same….no better or no worse than anyone else. I’m not sure at which point in life we lose (or choose to take off) these lenses…but how I wish we would keep them on forever.

Isn’t that what we as parents want for our children? Apparently not all parents, as I sadly discovered one afternoon in my kindergarten classroom. One of the students in my classroom was a girl who came from a very low income home. She had choppy hair from lice being cut out, mismatched hand-me-downs, and was often without basic supplies and proper shoes/outerwear. I had learned to bring extra food from home to share with this student, as I knew she was not getting enough to eat at home. She was very shy, very quiet, and was quite a bit behind most of the other students. But, this little girl was very sweet, very kind, and her compassion brings me to tears even now as I write this. To give you an example, I was pregnant while teaching this class. One afternoon, my class was throwing me a baby shower, and all of the students brought presents. My heart broke (and I can’t stop crying right now), as this precious girl came up to me that day, and handed me a doll out of her backpack. The doll was very dirty, smelled of smoke, was covered in animal hair, and yet it was perhaps one of the most precious gifts I’ve ever received. I knew that this little girl was giving my baby perhaps her only toy.  This little girl had heart….character…value.

One afternoon, the students in my classroom were playing with various math centers set up around the room. The little girl went to a table and tried to sit down to play with another group of girls. I was beyond horrified when I heard the ring leader of this group say, “I am NOT supposed to play with you.” and give the girl the snidest look imaginable. As the girl walked away, I heard the ring leader say to the other girls, “Yuck, and she’s so dirty. Let’s not be friends with her.” My heart both broke and became enraged at the same time. Later, I pulled both girls aside separately. When I spoke with the ring leader (who was truly the embodiment of a kindergarten version of “Mean Girls”) , I became even more outraged as she told me that HER MOTHER told her she was NOT to speak to, sit by, or play with this other little girl. WHAT?!

This parent had basically communicated to her daughter that she was better than other people….teaching her to judge and classify others based on appearance, social status, financial situation, etc. I was disgusted (still am.) Why on earth would you want to instill exclusion, mean-spiritedness, and conceit in your child? I shudder to think what this little girl is like now (*although I have a pretty good hunch.) Why would you want to strip away your child’s innocence and pure love for others? Kids don’t see the “differences” we as jaded and selfish adults do. They see the world as it should be….they see all children as potential friends. Why would anyone want to teach their child to treat people poorly based on social status? Doesn’t the wold do a pretty decent job of that already? Why involve our children? Why not instead, raise up a generation of children that love and ACCEPT everyone?

My husband and I have made it a point (and a big point) to teach our children to play with EVERYONE. We have told our kids that no matter what if someone asks them to play, be their friend, sit by them ,etc. that they WILL say YES. We have told our children how it is not okay to leave anyone out, and to actually seek out those who may feel that way. We’ve told our daughter to look for kids at lunch or on the playground who may be alone…and to invite them to play. I want my children to see people as PEOPLE. Equals. I don’t care whether her best friend lives in a mansion by the lake or a trailer. Her friends can wear the latest fashions from Gap Kids or used clothing from Goodwill. Honestly, I think it all comes down to character…..character is what counts.  If my daughter had been in the same class as the little girl who gave me the doll, I would have loved if they had become friends….because that little girl was a good person….kind, loving, and would have been a good friend to Hannah.

I implore you today to instill inclusion, acceptance, and love of others into your children. Teach them to stick up for the bullied, to love the unloved, and to include those who never get included. Imagine for a moment that YOUR child is the one some other awful parent is telling their child not to play with, sit by, or talk to. Teaching your child to love others no matter who the child is, will not only change your child’s life, but the lives of countless other children who may have never found a friend otherwise. 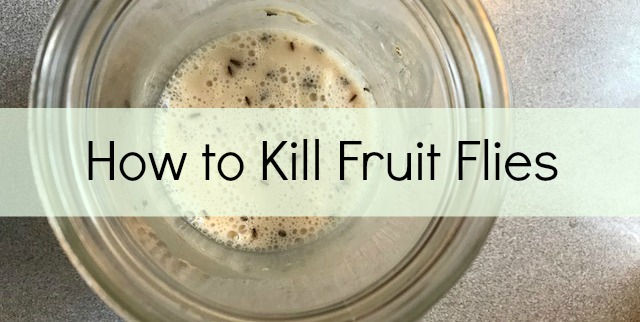 How To Kill Fruit Flies 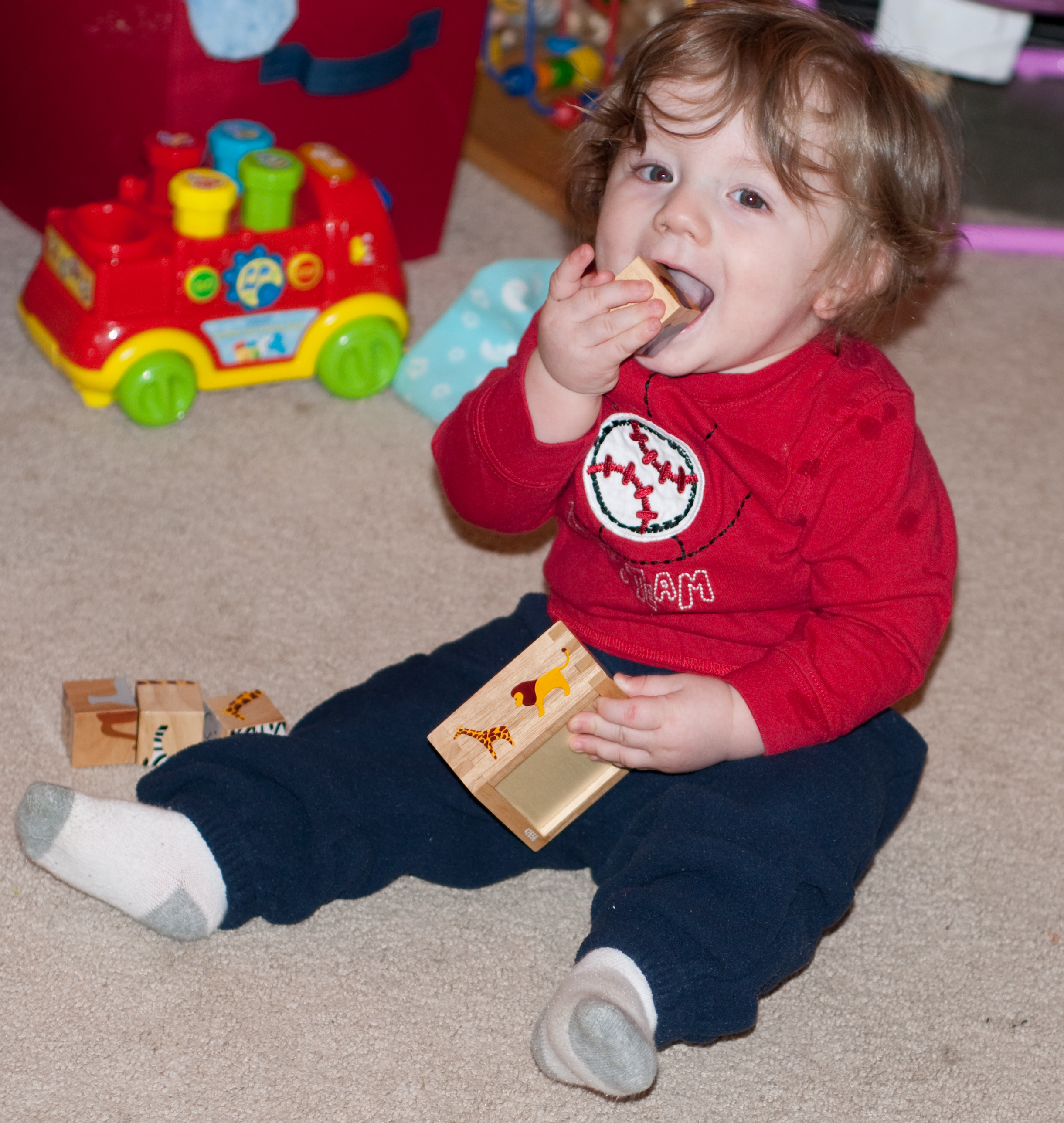 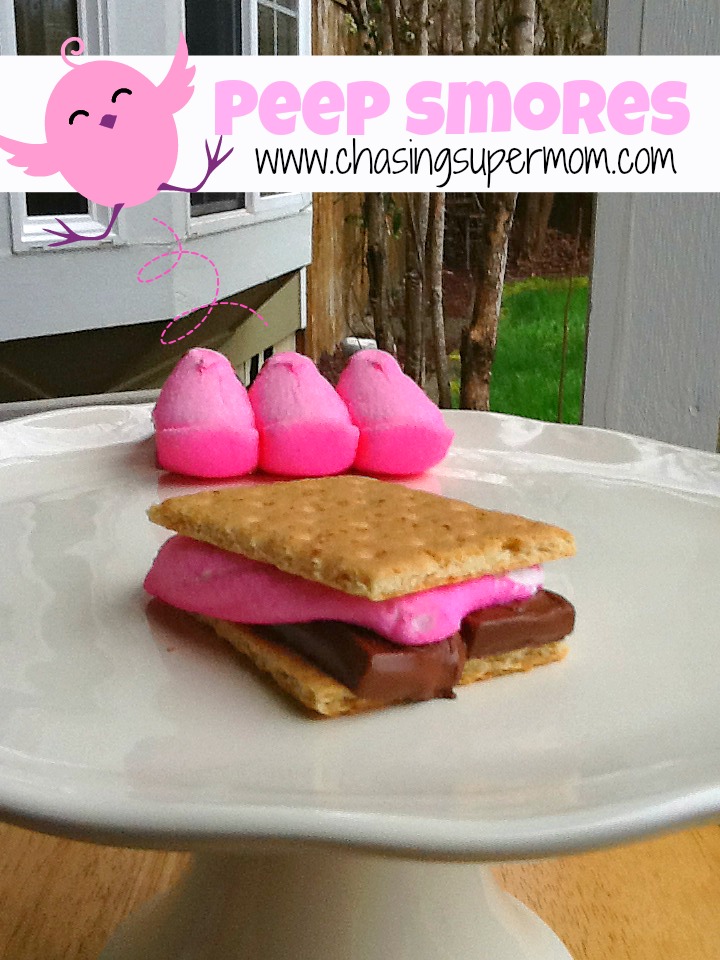