Posted by Bekki on Sep 9, 2011 in Featured, Games, Reviews and Giveaways | 2 comments 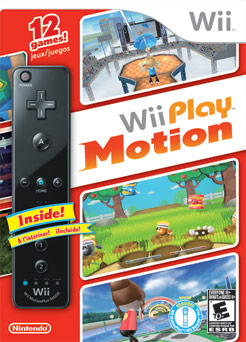 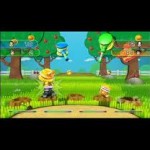