What’s in a Name?

If you haven’t heard yet, we’re having a baby! Baby #4 will be joining the family sometime in February. It seems as though when anyone announces a pregnancy, the first two things to immediately pop out of the mouth of whomever you share the news with are, #1. When are you due? and #2. Do you have a name picked out yet?

While the first question is straightforward and doesn’t invite any real contribution from the receiving party, answering the second question can bring an onslaught of comments, opinions, and suggestions. What’s a parent to do? Do you share the name you and your spouse have spent hours and hours choosing and risk the negative comments and opinions everyone and their mother feels entitled to share with you? OR, do you keep your name a secret and risk the hundreds upon hundreds of “suggestions” offered up again by everyone and their mother?

We kept our first child’s name a secret until we had her (and good thing, since we changed our name when we met her!). Since it was our first and hadn’t yet started our tradition of only choosing “H” names, we didn’t get a ton of guesses or comments.People were just caught up with us having a baby, and were more focused on feeling sorry for me with how sick I was. We chose the name Hannah when we met our daughter. Her name was going to be Madison all along. Then, I held her for the first time, looked up at my husband and said, “So, what’s her name?” At THE EXACT SAME TIME, he and I both said, “Hannah.” I was thrilled. When I was about eight years old, I SWORE that if I ever had a little girl, her name would be Hannah. (Of course I also swore around age 10, that my first born son would be named Macauly, but I digress..) Truth be told, Hannah is named after my Cabbage Patch doll….although having an awesome Biblical figure named Hannah is nice to fall back on. =)

With our second child, we decided to go ahead and tell the name. What a mistake. While we were over the moon about the name Henry, there were a few people who could not keep their comments to themselves. My pregnancy with Henry is when I learned to keep my opinions about baby names TO MYSELF. Do I like every name all of my friends have picked out? NO. Do I tell them? NO. (*Mom Tip- Smile and just saw “Awww.” It’s not a lie. It’s called being polite and keeping a friend.) The worst “Henry” debacle  came while we were visiting our old church. One of the older ladies asked what we were naming our son. I told her Henry, and she literally said, “Ugh. Why would you do that to a child?!”  This was a grown woman….who apparently had been raised without parents or an ounce of decorum. It was all I could do to keep any type of composure. Now, I do not mean to say that how I responded was super gracious….BUT, it felt good. I replied, “Well, it’s a good thing I don’t care about your opinion,” and walked away. And that’s what you have to do…..you have to not care. Not everyone will love your child’s name, and yes, there WILL be some people raised by ill-behaved wolves that will make some type of comment. Get over them. Don’t care about the opinion of someone snarky enough to make a comment in the first place!  We LOVE the name Henry, regardless of what rude old lady thinks. Henry is named after my husband’s father, and his middle name is my father’s middle name. (His two names put together, also happen to be the name of a beloved book series of mine when I was a child!) (Woohoo for a side literary bonus!!) (Yes, I’m a book nerd.)

We went back to keeping our names a secret with our third child. Again, we couldn’t win. By this time, everyone knew we were sticking with an “H” name and oh how the suggestions rolled in. I HATED it. People thought they were being cute or funny, but it just drove me batty. Really, I just didn’t want anyone to guess the name. (*Mom Tip- DON’T offer name suggestions unless asked specifically to do so. Most parents DON’T like it.) We managed to escape all of the negative name comments however, and chose the name “Harrison”, so that we could call our son “Harry.” If he’s named after anyone, it’s most likely his parents’ affinity for Harry Connick Jr.

We are again telling people the name this time, as the suggestions were too much for me to handle, and I’ve grown a thicker skin. Does everyone love our name? Nope. My own grandma can’t stand it. Do I care? Not one bit. Know why? Because I LOVE the name. Bottom line, that little girl is mine….and it is MY responsibility to name her. I get to choose a double whammy of a literary name (told you I was a book nerd) and get to choose Harper Anne. Harper is of course in honor of Harper Lee (author of “To Kill a Mockingbird”) and Anne is after Anne of Green Gables, whose personality is EXACTLY what I want my daughter to be like….tenacious, strong, too smart for her own good, spunky….I love it, and you don’t have to.

Of course, even after your children are born, you’re still going to get comments about their name and the reasoning you MUST have had to select said name. (Because surely, you MUST have had a lengthy reason (complete with footnotes and an ample bibliography) of why you chose that name….My personal favorite horribly snarky comment is, “Ohhhhh…..is that a family name?” In case you are naive, this is code for: I hate your kid’s name. You must learn to tune these people out. Why waste your time listening to someone who is old enough to ask that question and yet still has the immaturity to do so? Were they raised without parents? Seriously. IGNORE them. Some people are just born without a filter, and don’t know how to think before they speak. We’re learning to just be gracious and smile at the array of comments.

With our son Harrison, we get a lot of, “Oh, must be really big Star Wars fans.” (In point of fact, my husband is a Star Wars virgin (egregious I know, but hey, I love him anyways), and if we really were  Star Wars fans, wouldn’t the “H” name we had selected been Han?”) Many people (especially from generations past) feel as though a name MUST come from a deeply meaningful place. A lot of people feel that if your name is not from the Bible or the family, that it’s plain and simple not a good name. Know where I think a child’s name needs to come from? Love. You name your child with love in mind. You choose a name that you love and you pass the name on to your child on a day that is so deeply special….and all the reasons in the world won’t matter. Heck, I have kids named after a childhood toy and a jazz singer. =)

So seriously, as long as you aren’t giving your child an outright horrible name such as Sex Offender or Colostomy Bag, choose a name you love and don’t worry about what everyone else thinks. (You might want to consider not being too over the top…Even I who wants to remain a champion for mothers making the choices right for THEM, and positing that there are no wrong choices so long as your choices work for you and your children….I mean c’mon..Pilot Inspektor? Moon Unit? Audio Science? Just because you’re on tv doesn’t give you the right to select a crapball name for your kid…Oh darn…I probably just gave one of them the idea of using “crapball” for a name…sigh..) My point is….FORGET the little old ladies, that uncle you only see at Thanksgiving, and the soccer moms on the other end of the field who don’t like your baby’s name. YOU do. And you and that little precious baby are the only things that matter.

Bekki’s Bookshelf: What We Read in January of 2015 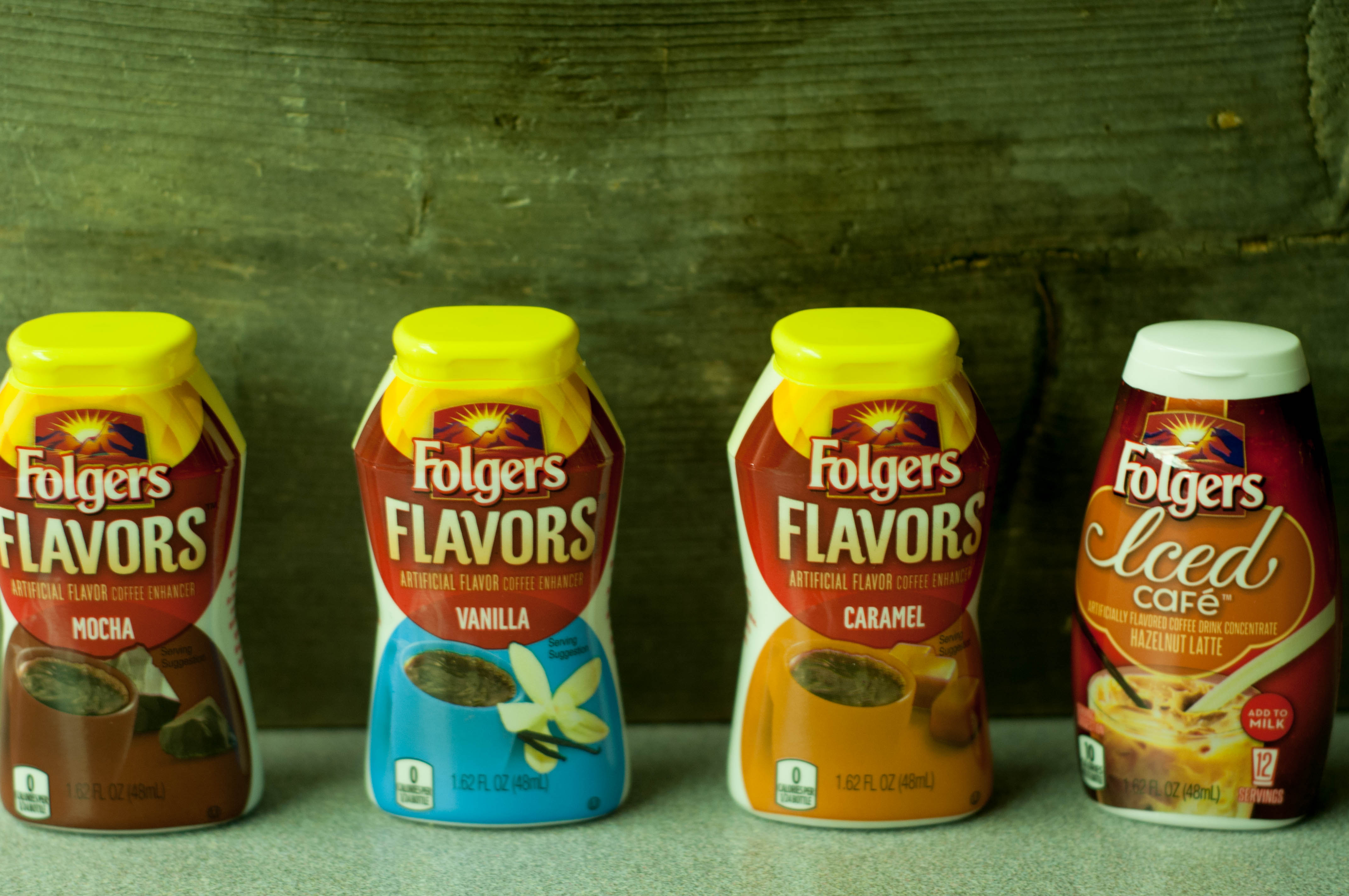