Welcome back to The Parenting Panel! I LOVE learning from other parents and viewing the world through different perspectives. I started the panel in hopes that we can all come together as a parenting community, rather than continue to judge the choices other families make. There is not one right way to parent…NO ONE has all the answers and there is no catch-all solution that works for every family. We’re all different and we all wake up and try to do the best we can for our kids. Let’s learn from each other and see if we can take away any ideas or realizations from others’ experiences! While this is still a fairly new feature on the blog, you can check out the Parenting Panel Archives, HERE!

Today we are talking Santa…just in time for the holidays. Many moms over have struggled with the issue of Santa, and debated over what to tell their children. Some children never believe in Santa. Some 12 year olds still believe he is real. Many kids find out for themselves that he’s not real, while others have a talk with their parents as the grow older. The important thing to remember, like ANY other parenting issue, is to do what is right for YOUR family. Make the choice that makes sense to you, and don’t let anyone make you feel badly about it.

For today, I hope you’ll find the opinions expressed useful…re-assuring…helpful…I know I do! I have come to appreciate these women and love their vulnerability each time we post!

What is your take on Santa? (Do your kids believe in Santa? Do you tell them he’s real? Do you explain he’s not? Expand as you see fit.) 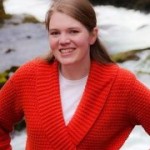 Response: While not the popular choice amongst today’s parents, my husband and I decided before we had children that we were not going to teach them to believe in Santa. We were very up-front with the kids right away, in telling them that Santa was a wonderful story character and lots of fun, but that he was pretend. My two oldest children (5 and 3) are fully aware that Mommy and Daddy bring them their presents, and they know that the Santa at the mall is just a nice man wearing a costume. And ya know what? Christmas is still magical and special for them. We watch all of the movies. We read all of the stories. We do TONS of Christmas activities, and my house is filled with Santas (I have a collection!) We don’t feel like they’re missing out on anything by knowing the truth. We didn’t want to use a lie to bribe them to clean or behave….We want them to do those things because they’re the right things to do. While we don’t think badly of other parents who choose to leave notes from Santa, document his sleigh ride, etc., we just chose to “keep it real” at our house. We have given our kids very strict rules about ruining it for other children. We have told them they are never to tell another child he is not real, and that if a friend talks about him, they are just supposed to smile or change the subject.

Response: Before I had kids I thought that I would be lying to my kids by telling them about Santa.  But I don’t know- there’s something magical about Santa and believing in him.  And, being a former teacher I knew kids would wonder why daughter didn’t believe, and possibly make fun of her for it.  There’s a great letter out there that I came across recently.  It was from a parent to her child after the child had found out Santa was not real- kinda reminded me of the “yes, Virginia” letter.  I thought it was very appropriate.  You can find it here.  So, yes, my daughter believes (or will believe) in Santa. 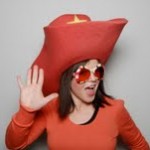 Response: I grew up believing that Santa was a fictional character that my Grandmother pretended to be each year. (She signed all her presents “Love, Santa”).  My husband grew up with the true Santa experience:  Leaving him cookies and waiting for him to come down the chimney.  Once we had kids, I wanted to give my kids the experience that he had as a child.  It’s fun and the kids get so excited at the anticipation of his arrival.  That being said, we also have a big emphasis on the “true meaning” of Christmas.  Let’s face it, if it weren’t for baby Jesus, we wouldn’t be celebrating Christmas.

Response:Yes my kids believe in Santa, I think it’s great for their imagination. We have explained Santa to be Jesus’s helper. We tell them that Jesus is the one who can see ALL that we do and he is the one that sends Santa the naughty and nice list. My kids know the true meaning of Christmas being Jesus birthday and we put a huge emphasis in that, but have encouraged the fun belief of Santa.

Response:Personally I grew up with the magic of Santa. It was a wonderful experience, and I want nothing more than to see my boys experience that same magic. That said, I won’t be using threats with them (they’re too little to understand anyhow) but I want them to believe as long as they want to believe. It’s such a short time in life- truly a joy of being a child.

Who She Is: Mom of 2, one with Aspergers

Blog Info: Alvin has Asperger’s syndrome  which is a form of autism and sensory processing disorder that goes along with it. He was diagnosed at 3.5 and until then we just thought he was a number wizard and  quirky. On the blog I talk about the highs and lows of dealing with his condition and along the way try and educate and share our experiences with others.

Response: Right now we are introducing the kids to Santa but don’t put too much emphasis on it. I took kids to see Santa but they really didn’t care and wanted nothing to do with him. If they choose to believe that Santa is real as they get older that is fine and if they don’t then that’s ok too.

Panelist: Ruby
Who She Is: Newlywed without children (yet!)
Response:When I was growing up, my parents neither actively encouraged nor discouraged a belief in Santa. I saw all of the regular Christmas specials, read Santa stories, and even sat on his lap at the occasional Christmas event, but my family just didn’t emphasize Santa or his role during the holidays. As a result, I figured out on my own pretty early that he wasn’t actually real — and I was okay with that. My husband’s parents’ approach to Santa was similar, though they spent a little more time encouraging a belief in Santa than my own parents did. Though there had been brief moments I wished I believed in Santa (especially when I had friends who did), I was very glad I didn’t have that moment of rude awakening where I found out he was only make-believe after years of belief.Though we don’t have children yet, we’ve been discussing lately what our approach to Santa will be when we do finally have kids. For now, we’ve decided that we’ll have a low-key approach — we won’t try to actively foster a belief in Santa in our kids, but we won’t shun him from the holiday either as it can still be a fun activity to pretend to believe in Santa sometimes (I did on occasion!). We don’t see a problem with Santa himself — we only see him as a possible distraction when it comes to the meaning of Christmas and the reason for the season, which we also plan to share with our kids thoroughly. We hope to answer any questions our children might have and explain to them that he’s make-believe, but to also tell them that some families do pretend that he is real and to try not to spoil the fun for them. 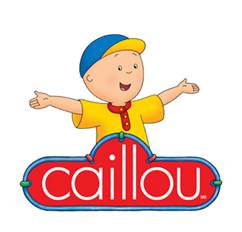 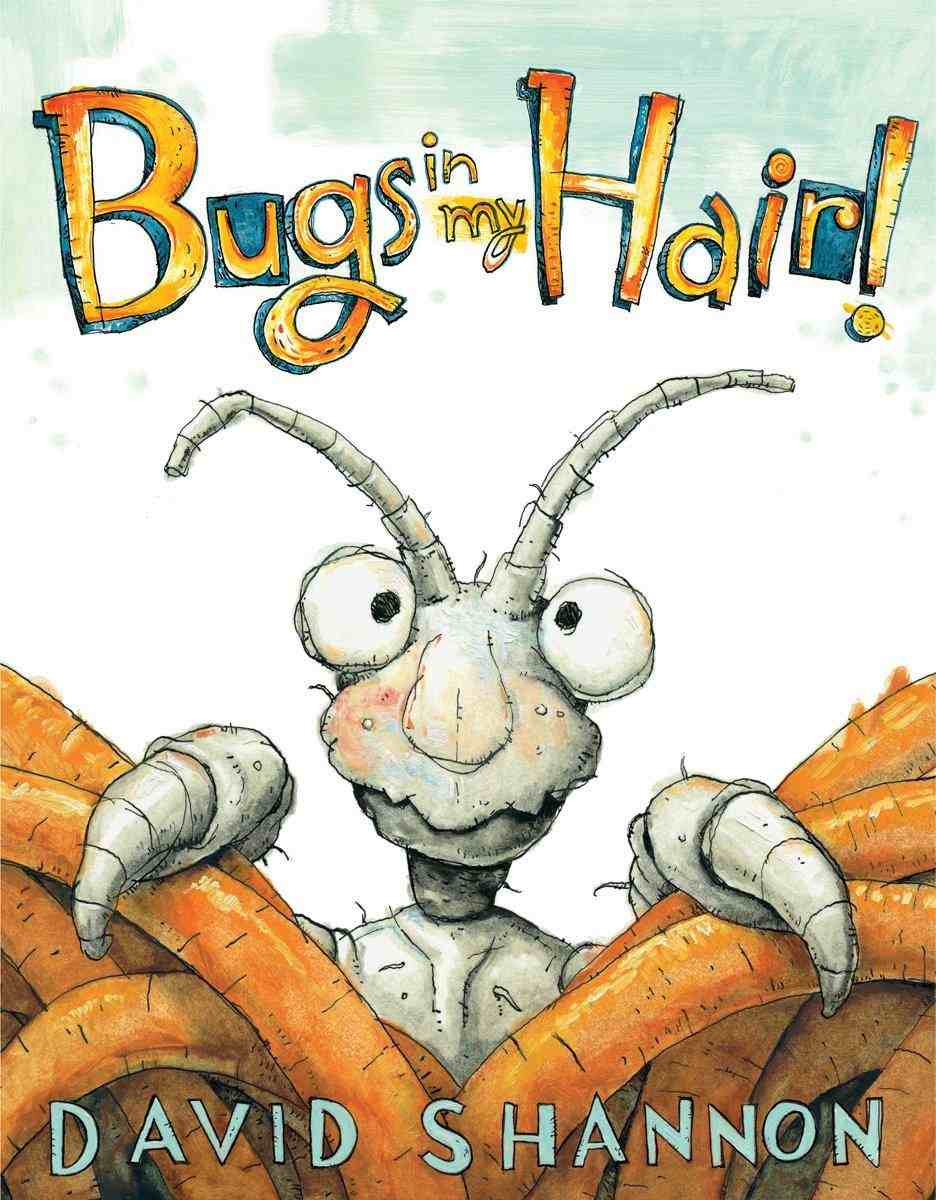 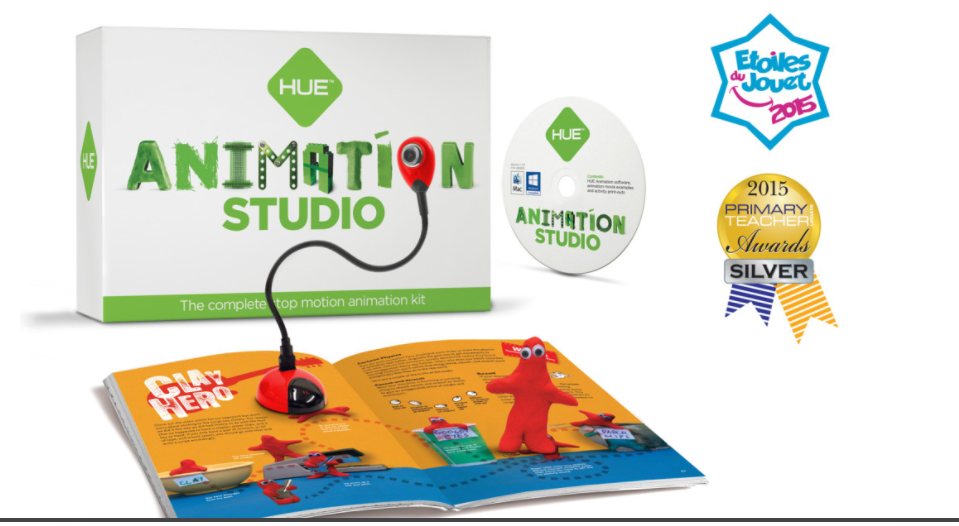