Posted by Bekki on Jun 20, 2012 in Daily Encouragement, Diary of a Supermom, Featured, Friendship | 6 comments 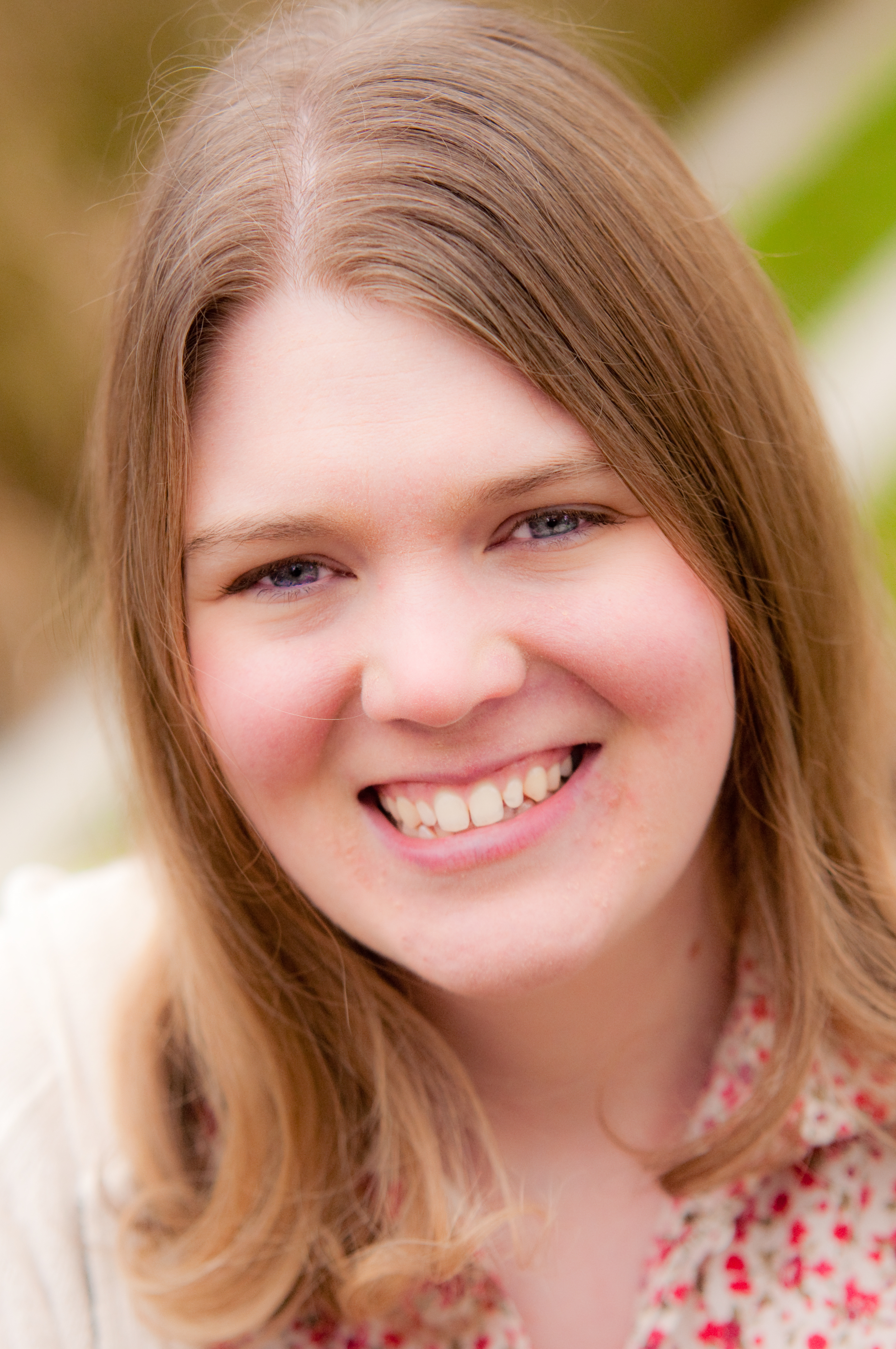 It has to stop….and in order for it to stop, it has to START with YOU. Women are falling victim to the “friendly fire” of other women on a mind-bending level. I want you to stop and think about the one person who has hurt you the most deeply….has hurt you the most recently….whose words still ring in your ears….whose actions you just can’t shake….Think of the person who betrayed you….gossiped about you….left you out…I’m going to go out on a limb here and bet that nine  times out of ten, that person is a woman…and that breaks my heart.

We give until we have nothing left (and wake up and do it again the next day.) We fore-go self for others almost exclusively. We struggle with self-confidence and battle with our image. The lies that we’re not good enough, pretty enough, WORTH enough, etc. are deafening, and slowly kill our spirit. If we’ve given up work to be at home, we feel guilty we aren’t providing for the family and feel as though we must be the magical and mythical Supermom, whose home is always immaculate and whose children are always clean, quiet, and perfectly mannered..(not to mention the feelings of failure and guilt that wash over us if we aren’t daily pinning learning activities, making organic quinoa salads and teaching our three year old Mandarin…) If we work outside the home, we feel guilty for “abandoning” our children and believe ourselves to be “less” of a mother. Many of us cry on a daily basis, feel like a failure, are certain we’re screwing up our children, and wonder why we’re even here…..

And then….it gets worse….because for whatever reason, we’re after each other…It’s as though women feel they are in their own “Womanhood Games” and believe they must take down all other “competitors” so that they can be crowned  the winner…Women are constantly not only tearing each other down, but in some cases, are seeking out opportunities to do so. We play some of it off as no big deal, and tell ourselves that talking about someone behind their back is okay because “everyone does it.” We leverage opportunities, jockey for position, and are constantly playing a giant game of “one up.” (Ie- a friend shares that their child learned how to do something, she made something for dinner, went on an outing, and YOU turn it into an opportunity to share just how much better you are than the accomplishment they were trying to share with you.) We are fierce, cunning, and sly. We know how to deftly turn each other against one another and turn the smallest things into opportunities to take “sides.” We make personal and emotional decisions, rather than relying on integrity, logic, and merit. We feel badly about ourselves, can’t quite face down the demons of our own issues, and in turn, project our insecurities, need for attention, and baggage onto other women. It’s perhaps the largest battle royale, and we’ve probably ALL been wounded.

We have to stop. We have to lay down our weapons (our tongues, cunning, and misuses of power, friendships, and position) and come together! I know how hard it is….I was thrown under the bus by another woman recently, and I struggle to let go of what she did to me daily…Her choice to take me down stung…but I see it now as an opportunity to ask you to help…Don’t let another woman feel like this….Don’t let another woman feel the way you do…We don’t need to come after each other. What we need to do is first recognize our own self-worth, and know that we can stand confident in our own abilities without tearing someone else down. If we must push someone down to stand a little taller, we’re defeating the purpose…Hurting another woman to make ourselves feel better, shine a bit brighter, take one more opportunity, steal away a friendship, etc. is NOT benefiting us…it’s just perpetuating the problem. No one “wins” in that type of system. We shouldn’t want to win in that type of system….We need to revolt…We need to fight for positive change.

You will not always be the brightest star. You won’t be the prettiest, the smartest, or the most capable every time. Watching another woman stand out, be recognized, have friends, etc can only add to the negative self-talk and lies we allow ourselves to believe….What we need to realize is that HER success is NOT about YOU. She can succeed. Let her. She might be better than you at a task. Praise her. And then….go do what YOU do. Be confident in who YOU are, and don’t worry about trying to outdo her. Be you, and be happy in being you….You do not need to be her….When we begin to realize these things, maybe we’ll begin to stop trying to hurt each other…and stop trying to “win” this made up game we’ve all bought into. There is no prize….and I promise that even the woman you are most jealous of, most envious of, and the woman you spent all day slamming to your best friend….she goes home and feels like a failure too…she cries…she doesn’t believe she’s good enough either….There are no winners, and this isn’t a game….We’re all PEOPLE with actual human emotions….Let’s just agree to believe in who WE are, and let that be enough. You don’t need to take  her down to stand out….look inside yourself, believe in what YOU have, and stand on your own two feet without stepping on hers.

I invite you to share this message today, and help put an end to this crazy war we’ve created.