Social Media and Politics: Is it Worth It?

Unless you’re living in a media vacuum (in which case, you probably aren’t reading this blog), you’ve heard about the decision made today by President Obama and the Supreme Court….and, I’m guessing you have an opinion. I can’t scroll down on my Facebook wall or Twitter feed more than a few posts without seeing someone say something about Obamacare.

I have opinions…big ones…I’ve always taken a very active interest in politics, even from a very early age. However, I’ve learned that politics can quickly divide and separate, deepen existing rifts, close doors, and stir up a host of negativity. I’m not saying we shouldn’t have opinions. I think it is the utmost duty of every American to carefully research and study our political leaders and the decisions they are making, and then cast our votes based on the candidate/decision that most closely aligns with our belief system/moral compass. However, when we begin to voice our opinions, we need to carefully consider the reaction our words will have.

I’ve said it before, and I will preach it ’til the day I die….Women have enough going on in their lives that they don’t need additional animosity and contempt from other women. When we post our political opinions on social media, what we fail to realize is the negativity and anger we may be stirring up within our friends. Obviously, not all of my friends and not even all of my family vote the way I do. It’s a diverse country with lots of opposing viewpoints and beliefs. I’m friends with Republicans, Democrats, tea-party activists, liberal extremists, libertarians, and those who frankly want to give up and move to Canada. If I were to post my opinion regarding today’s decision, I would undoubtedly be angering a good portion of my friends. Before you jump in here to refute me…think about this…When someone you are friends with in the social media world posts something negative about the candidate you plan on voting for in November, what is your first reaction? Do you feel all warm and fuzzy towards that person, or do you find yourself snarling at the computer? Do you lay down all of your beliefs and say, “You know what?! That person is RIGHT! I am switching sides!” (Which is really what I think some people anticipate will happen when they post their quotes, facts, or slams…) No…You don’t long to go embrace your friend, and you don’t change your mind….Instead, you now have feelings of resentment, anger, “oh brother-ness”, or a crazy need to argue back….and we find ourselves fighting…again…

I ask you today to stop and consider the effect your posting will have before you go ahead and write it. Is it going to change anyone’s vote? (Likewise, will arguing back on someone’s political post change THEIR mind?) Is it going to cause derision and negativity? People on facebook are not typically looking for an open-minded, sensible debate in which both sides want to learn about the other…People are simply wanting to vent…let their anger out…be smug…and engaging in that type of posting isn’t going to change the way our country works, and it’s not going to change what happens in November.

If you want to make a difference politically, more power to you! Get involved with a local campaign…Help a local rep get elected, post signs, work the phones at a call center, go to a rally…VOTE (in every election…even the tiny measures, the school and library levies..) If you want to slam the other side or air your frustrations, listen to talk radio, watch a slanted newscast, or have like-minded friends over. (We have “Debate Parties” each election year, and invite friends who vote the same way we do over to watch them with us…and then yell at the tv like a bunch of crazies…) My point here is that if you want to make a REAL difference…make one. But don’t simply put your negative opinions out there in social media land just for the sake of stirring up trouble, causing fights, etc.

Fight the urge to fight back. A friend of mine posted something negative about the candidate I plan on voting for in November the other day….It took all that is within me not to give a rebuttal…But, I stopped, took a breath, and knew that arguing with her on facebook was not going to solve anything, change her mind, or “educate” her about what was “true.” I knew that arguing back on her post was simply going to cause a divide between us…We would create a rift, and stir up feelings of negativity between us. I don’t want to be the type of person to cause rifts…My whole website is about bringing moms TOGETHER. We don’t need any more negativity than we already have. So, I plead with you…don’t fight back. Don’t refute the person slamming your candidate or your beliefs about what happened today. Whether you’re clinging to the left or to the right, or if you think they’re both nuts, just consider the effect your words have, and if the effect they will have on your friendships is worth it. If you’re not going to change a vote, and instead will change a friendship, is that slam about “him” really worth making?

Chasing Supermom pledges to stay neutral throughout the entire election process, in hopes to remain a united community. Whether you love Obama, Romney, or hate them both, you love your kids….and that is what matters here. 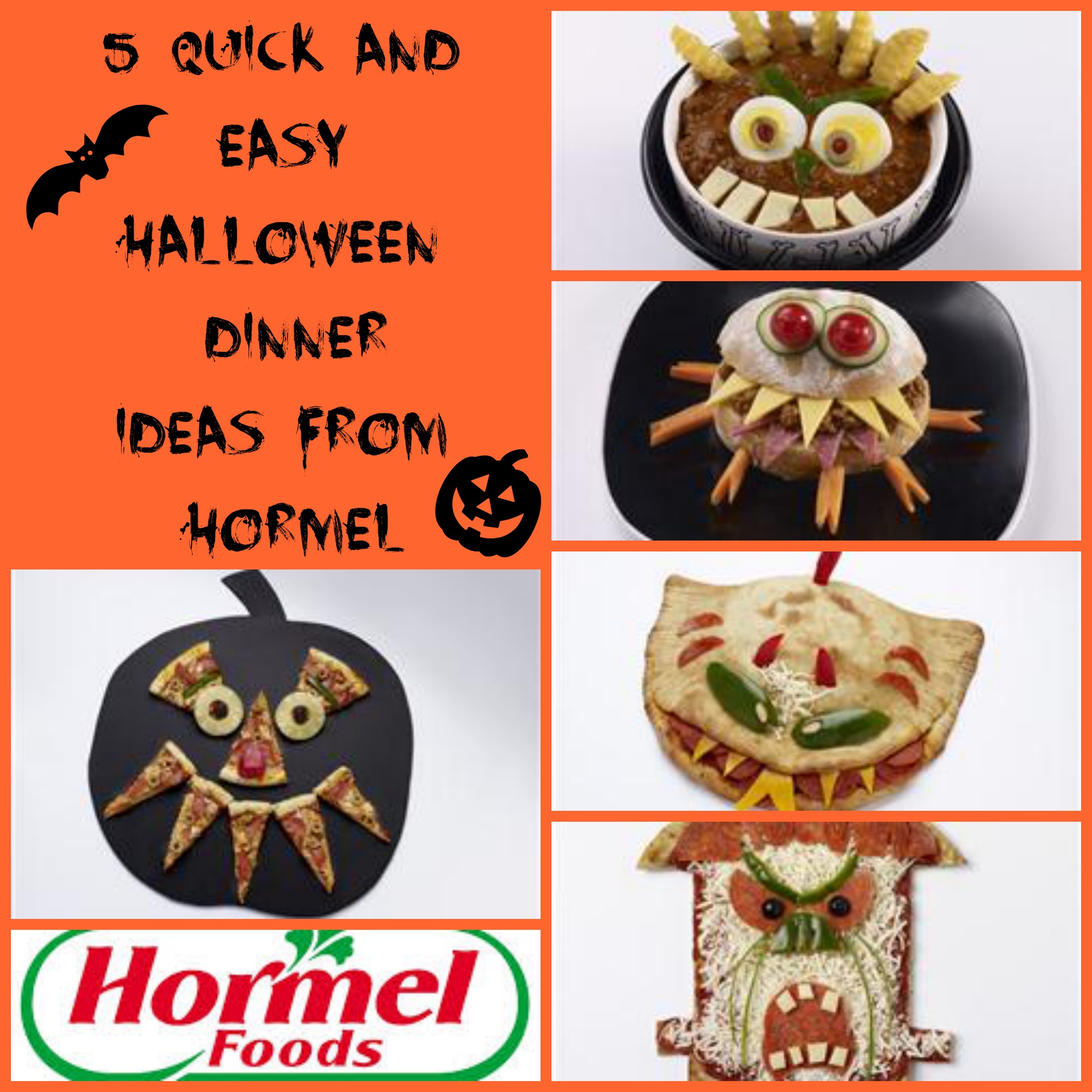 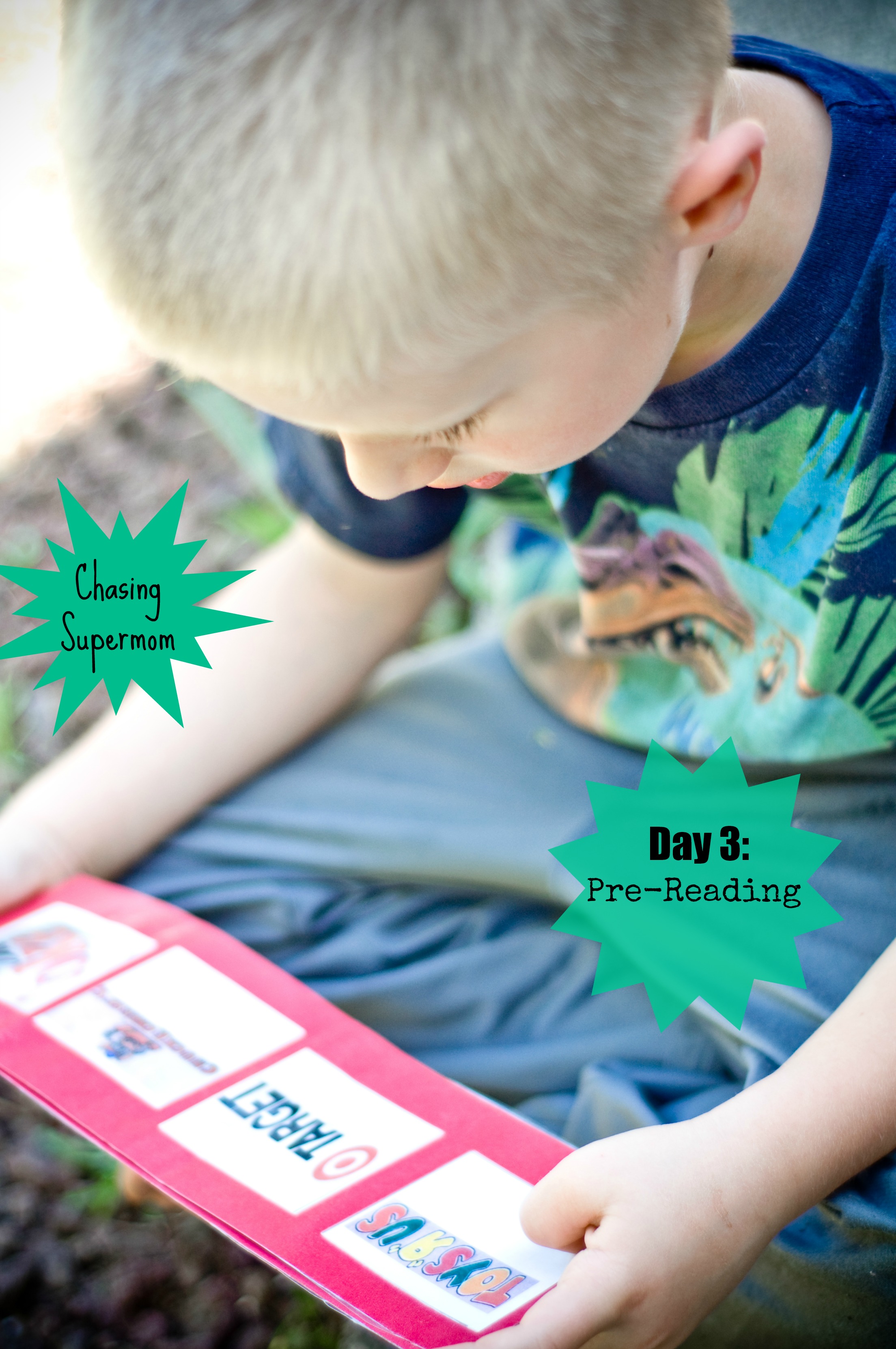