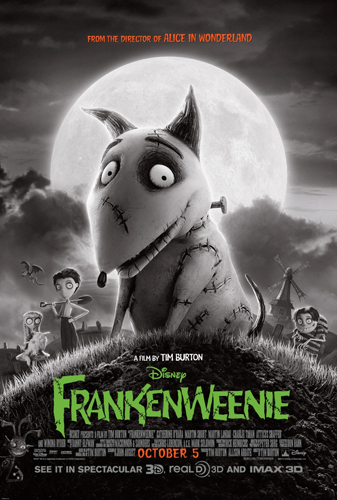 Walt Disney once said that Disneyland would never be finished….Not only is Disneyland growing this summer with the addition of Cars Land (we cannot WAIT to go next summer!!), but Disney is never finished when it comes to creating incredible family films. I am excited to introduce some of their upcoming features to you today! (There is truly something for everyone!)

Brave – COMING JUNE 22nd! (We’re going to a premiere on Monday and I will fill all of you in on how great this one is! I cannot wait!! I might be more excited than the kids!)

A grand adventure full of heart, memorable characters and signature Pixar humor, “Brave” uncovers a new tale in the mysterious Highlands of Scotland where the headstrong Merida (voice of Kelly Macdonald) defies an age-old custom and inadvertently unleashes chaos, forcing her to discover the meaning of true bravery before it’s too late.

You and your kids can practice a little “archery” to get ready for Brave. While you may not want your first grader wielding arrows, tossing some coins can be fun (and educational!) Talk about coin values while taking a toss. Have a family competition and see who takes aim like Merida!
Brave Coin Archery Game

Make a “Clan Banner” of your own with this fun Brave Banner Activity! I can’t wait to see what my own kids come up with when they take a note from the Scots and create a Lindner Clan banner!
Brave Clan Banner

People Like Us – Coming JUNE 29th!! (Taking a few friends to this premiere and I will fill you all in on the details! SO excited to see this!!)

From DreamWorks Pictures comes “People Like Us,” a drama/comedy about family, inspired by true events, starring Chris Pine (“Star Trek”) as Sam, a twenty-something, fast-talking salesman, whose latest deal collapses on the day he learns that his father has suddenly died. Against his wishes, Sam is called home, where he must put his father’s estate in order and reconnect with his estranged family. In the course of fulfilling his father’s last wishes, Sam uncovers a startling secret that turns his entire world upside down: He has a 30-year-old sister Frankie whom he never knew about (Elizabeth Banks). As their relationship develops, Sam is forced to rethink everything he thought he knew about his family—and re-examine his own life choices in the process.

“The Odd Life of Timothy Green,”  is an inspiring, magical story about a happily married couple, Cindy and Jim Green (Jennifer Garner and Joel Edgerton), who can’t wait to start a family but can only dream about what their child would be like. When young Timothy (CJ Adams) shows up on their doorstep one stormy night, Cindy and Jim—and their small town of Stanleyville—learn that sometimes the unexpected can bring some of life’s greatest gifts.

From creative genius Tim Burton (“Alice in Wonderland,” The Nightmare Before Christmas”) comes “Frankenweenie,” a heartwarming tale about a boy and his dog. After unexpectedly losing his beloved dog Sparky, young Victor harnesses the power of science to bring his best friend back to life—with just a few minor adjustments. He tries to hide his home-sewn creation, but when Sparky gets out, Victor’s fellow students, teachers and the entire town all learn that getting a new “leash on life” can be monstrous.

Wreck It Ralph – Coming NOVEMBER 2nd!
Walt Disney Animation Studios and Emmy®-winning director Rich Moore (TV’s “The Simpsons,” “Futurama”) take moviegoers on a hilarious, arcade-game-hopping journey in “Wreck-It Ralph.” Ralph (voice of John C. Reilly, “Talladega Nights: The Ballad of Ricky Bobby,” “Step Brothers”) is tired of being overshadowed by Fix-It Felix (voice of Jack McBrayer, “30 Rock”), the “good guy” star of their game who always gets to save the day. But after decades doing the same thing andseeing all the glory go to Felix, Ralph decides he’s tired of playing the role of a bad guy. He takes matters into his own massive hands and sets off on a game-hopping journey across the arcade through every generation of video games to prove he’s got what it takes to be a hero.

On his quest, he meets the tough-as-nails Sergeant Calhoun (voice of Jane Lynch, TV’s “Glee”) from the first-person action game Hero’s Duty. But it’s the feisty misfit Vanellope von Schweetz (voice of Sarah Silverman, “The Sarah Silverman Program”) from the candy-coated cart racing game, Sugar Rush, whose world is threatened when Ralph accidentally unleashes a deadly enemy that threatens the entire arcade. Will Ralph realize his dream and save the day before it’s too late?

I know my kids will LOVE this upcoming movie!! (I can’t wait to see it either! The genius of Disney never ceases to amaze me! They have such a way of taking a fun and creative idea, adding in amazing star-power (LOVE some of the voice talent in this film!), and creating a magical viewing experience for people of all ages!)

Frozen – Coming NOVEMBER 2013! (This film info was JUST RELEASED!! This sounds like another true Disney classic!)

Walt Disney Animation Studios presents an epic tale of adventure and comedy in “Frozen,” a computer-animated feature film slated for the big screen in November 2013. Directed by Chris Buck (“Tarzan,” “Surf’s Up”) and produced by Peter Del Vecho (“Winnie the Pooh,” “The Princess and the
Frog”), “Frozen” features the vocal talents of film/TV/stage star Kristen Bell as Anna, a young dreamer about to take the adventure of a lifetime, and Tony Award ®-winning actress Idina Menzel as Elsa the Snow Queen. The movie will feature original songs by Broadway greats Robert Lopez and Kristen Anderson-Lopez.

In “Frozen,” a prophecy traps a kingdom in eternal winter, so Anna (voice of Bell) must team up with Kristoff, a daring mountain man, on the grandest of journeys to find the Snow Queen (voice of Menzel) and put an end to the icy spell. Encountering Everest- like extremes, mystical creatures and magic at every turn, Anna and Kristoff battle the elements in a race to save the kingdom from destruction.

SO much movie magic to look forward to!I will see all of YOU at the theaters!! 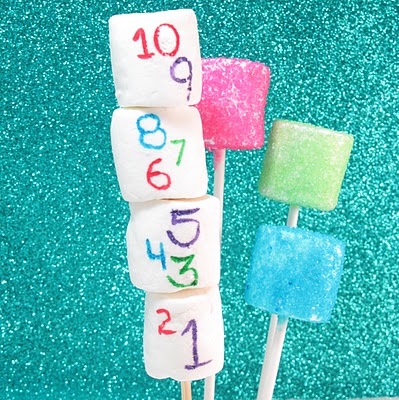 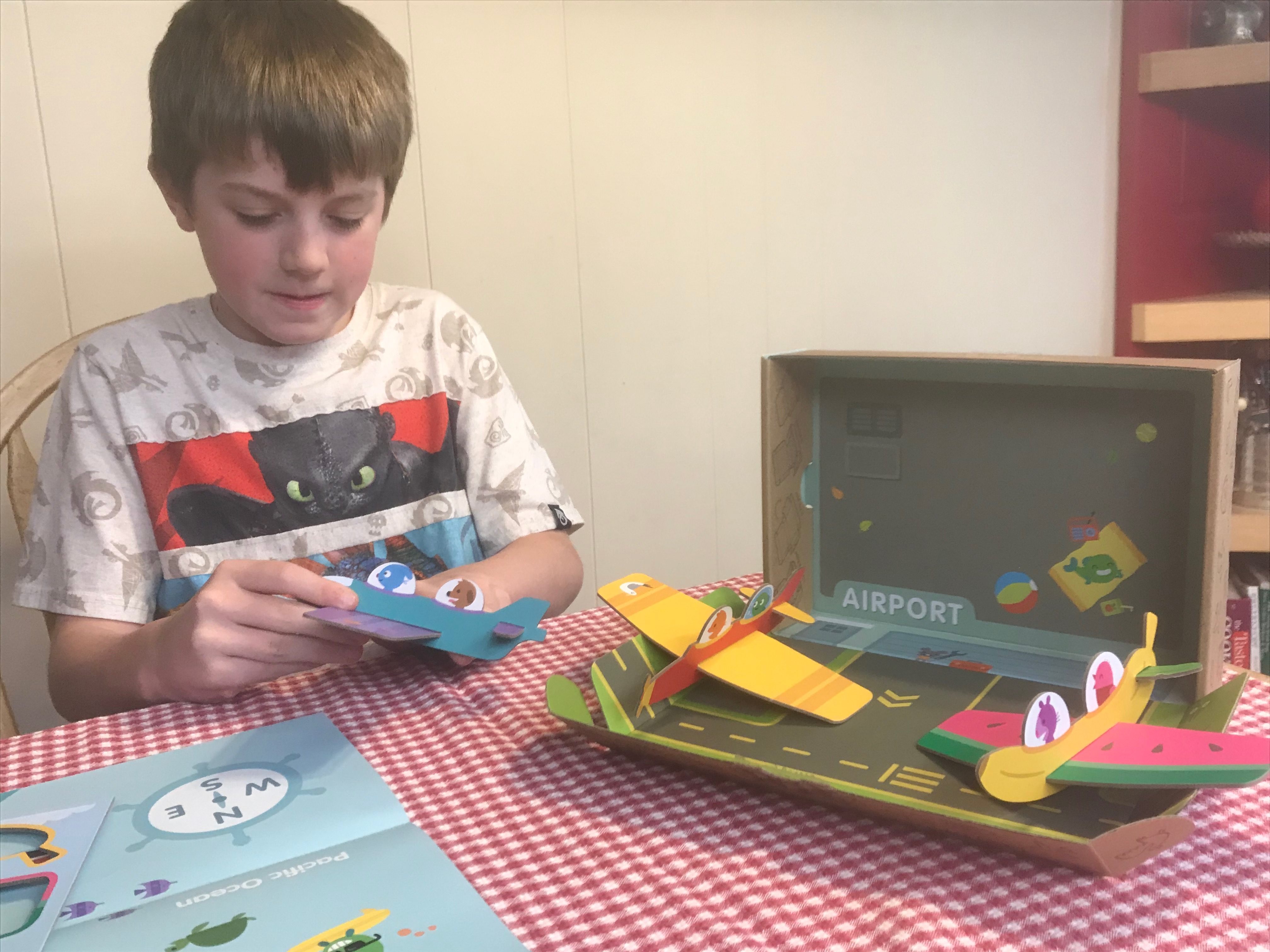 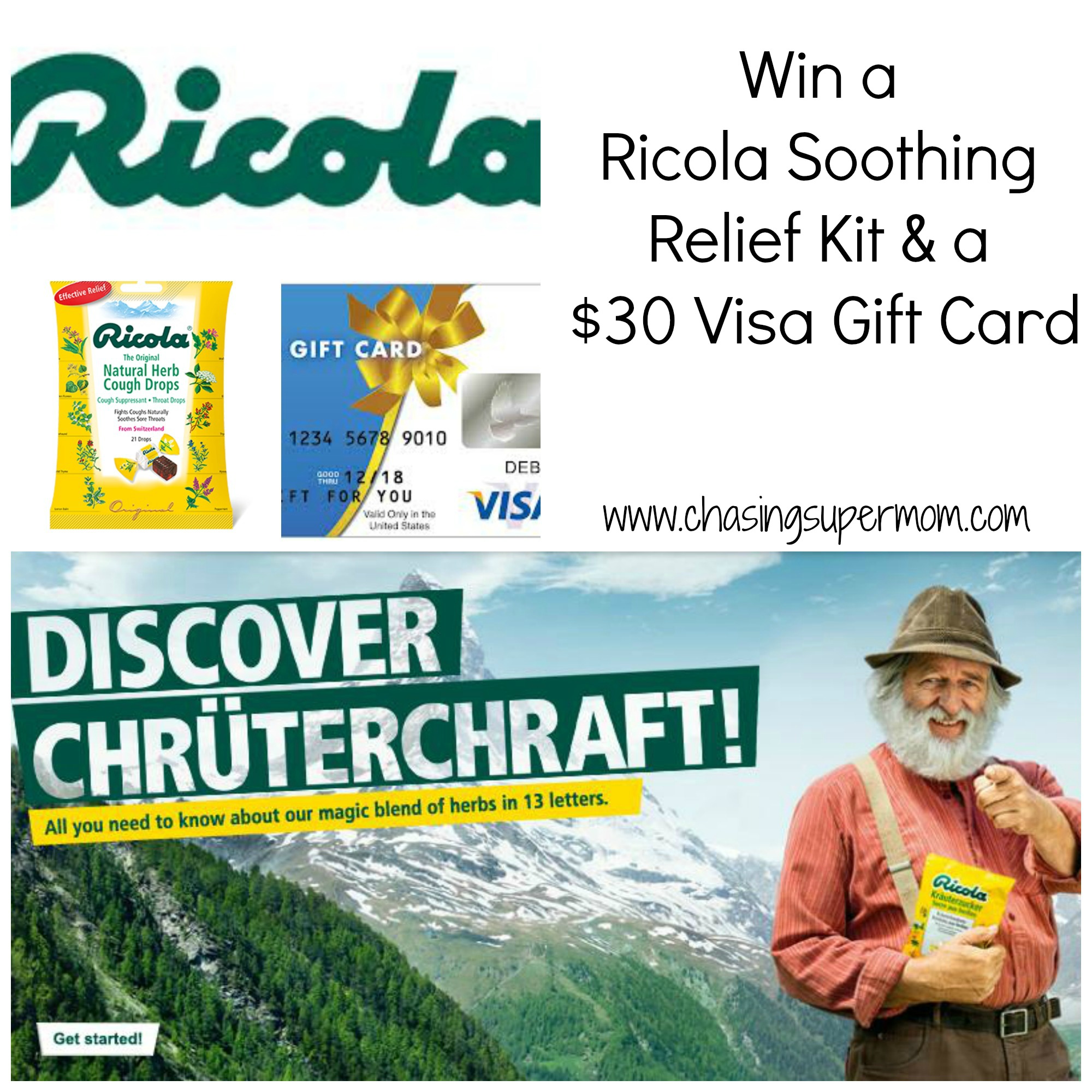 Kia Presents the Evolution of the Modern Car – #kiasocialclub