It’s ALL In Your Head : Peek Inside My Brain and See For Yourself 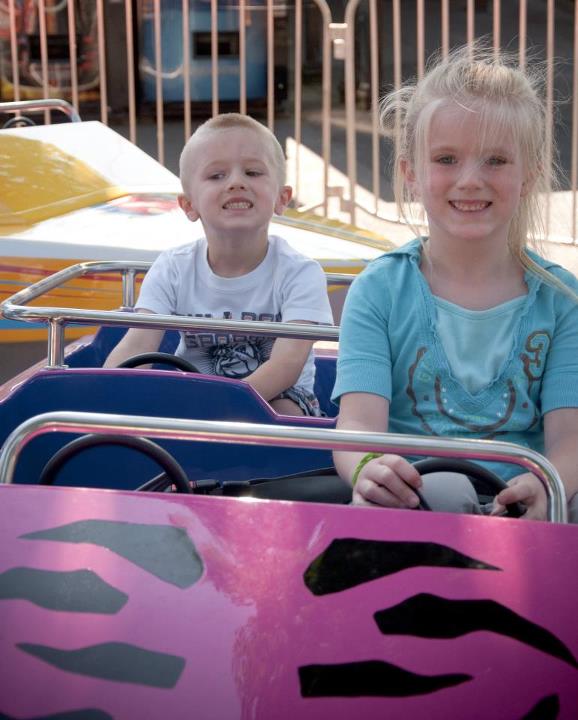 Yesterday, I took my two older kids to our local amusement park. The day did not go as I had hoped it would. I left feeling guilty, defeated, and certain my children’s day was ruined. As we headed back to the van, here is what I was thinking about (and oh how I wish I was making this up…):

1. I’m so  frustrated that my son decided to be afraid of just about everything we went on. I’ll give him just cause to be scared of the creepy Lewis and Clark ride, but seriously…no one should be crying on the boats or hot air balloons…

2. I’m sure my daughter’s day was ruined as she didn’t get to go on many of the bigger rides, since her brother was, as mentioned above…crying…

3. I cannot believe my little girl had to sit with some random dad and his little boy we met in line on the Tilt-a-Whirl, and not her mother, as I was having to comfort aforementioned crying child.I am a terrible mother.

5. I have $4 and my gas light has been on since we left the house….I have to drive in Portland traffic with no gas….Man, I don’t want to stop for gas in Oregon.

6. I want to beat down the lady who made my four year old son get off the dog on the merry-go-round (that he’d been waiting in line for several times throughout the day, and missed out on due to other kids getting there first),  since she (as an adult) wanted to ride him. (Seriously, not lying…The woman literally pitched a fit on the carousel and yelled about how she was there first…although my son was clearly sitting on the dog for about a minute before her fit…and wanted him to get off…) So yeah, I was channeling my inner “street” and was thinking fairly sinful thoughts about this lady…

8. Seriously, why didn’t I bring ice water for my kids to have in the car. I am a terrible mother. They will probably die of thirst….or over-heating…I’m the worst.

9. I’m so frustrated at the ride operator who let a full line of people board the roller coaster and go through the seat-belt check, only to immediately un-buckle them and tell them the park had closed and they had to get off.

10. Back to terrible parenting….I wish I had talked my son into going on the roller coaster, so my daughter wouldn’t have been in this predicament, in line at the very end of the day…If I’d only done better with H, maybe she’d have gotten to go on it…I ruined her day.

11. I can’t believe the lady in front of us in line at the Big Pink Slide. How lame was it for her to hold places in the line for an additional 9 people (one of which was a little boy who repeatedly kept spitting at my daughter, while his mother paid NO attention to him). Gosh, if she hadn’t done that, we would have been able to make the last train ride of the day. If we’d made that train, my son would have had a better day. (And now, we’re back to the guilt.)

12. I wish the park had opened the food stands. The kids would have had a better day with cotton candy. The day must have been terrible with no cotton candy. I mean, if they’d had cotton candy, at least I’d know they wouldn’t be suffering from hunger as well as thirst in this infernally hot van right now…

13. Neither of them went to the bathroom all day….I hope nothing is wrong with them. They’re probably dehydrated….and this proves I’m right about the water thing.

14. Seriously, what was wrong with that lady. What kind of adult makes a four year old get off an animal on the carousel (after their mom nicely explains he has been waiting for it all day)? She’s lucky I don’t like confrontation. (Apparently I’m okay with passive/aggressive blog posts though…)

15. Okay, when we run out of gas on the bridge, who can I call? Do I have Dad’s work number in my cell phone? Crud, I should pull over to the lane nearest a shoulder….

16. I’m sure my kids didn’t have any fun. Today wasn’t special. I’m pretty sure their childhood is ruined.

And yet again, my children prove that I’m a nut-job, needlessly obsessing about things I shouldn’t, focusing on the negative, and subjecting myself to more of that crazy mom guilt we all love so much. Here is what my son (ya know, the one who was crying over his certain death on the mini frog jumper) declared on the way home…(in the sweltering van of doom that was running on fumes, while he was probably dying from a heat stroke due to his incompetent mother not bringing ice water..) 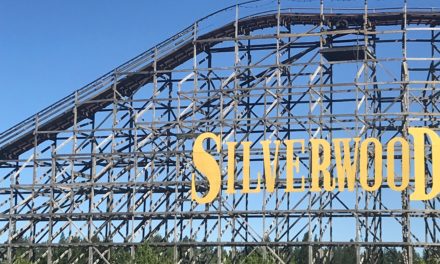 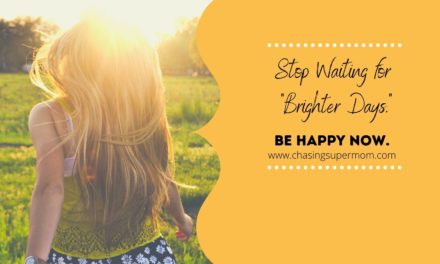 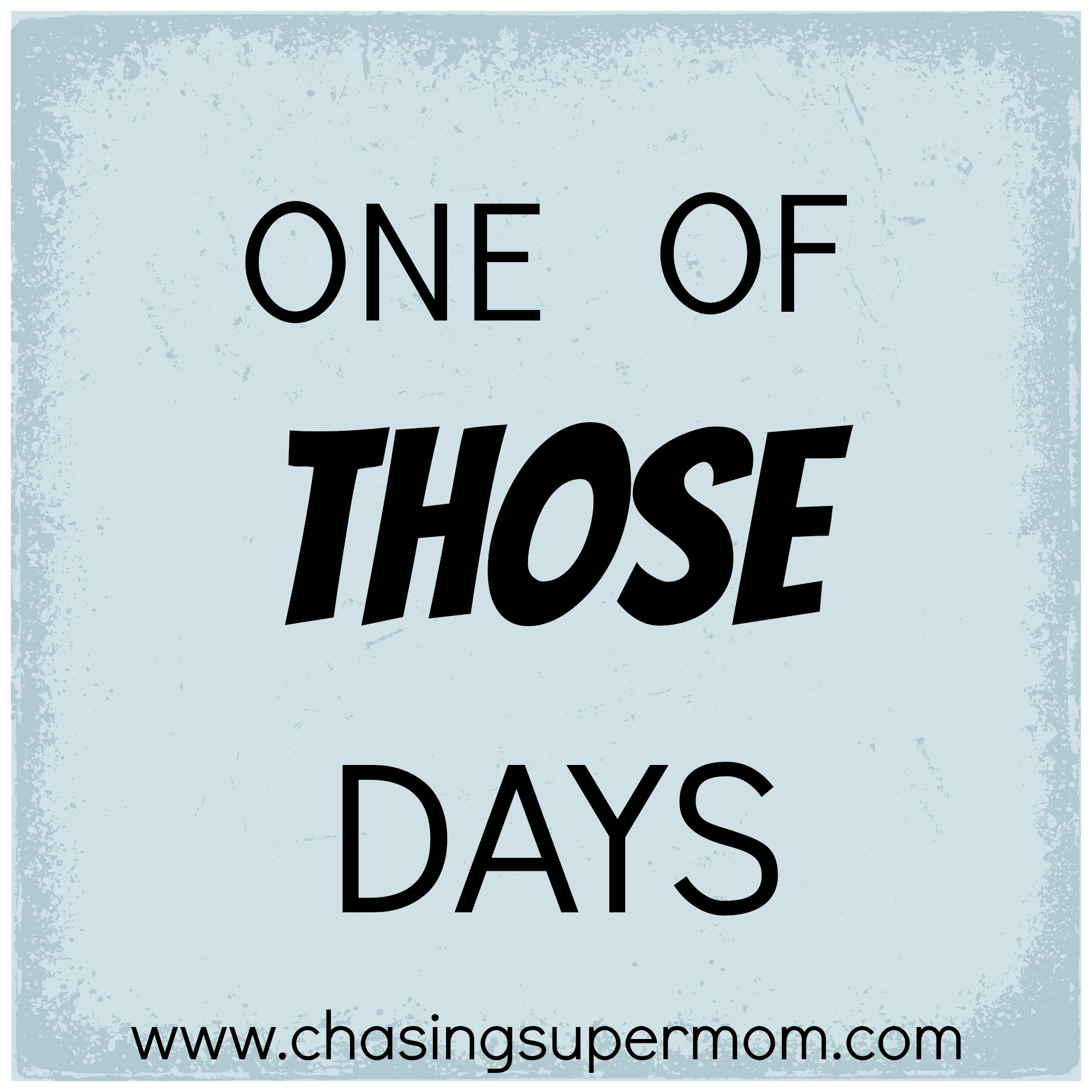