2. Pumpkins are 90% water. The largest pumpkin on record weighed in at a whopping 2009 lbs!

3. The largest pumpkin pie on record was baked by the New Bremen Giant Pumpkin Growers. The pie was 20 ft. in diameter and weighed 3,699 lbs!

4. Pumpkins were once believed to remove freckles and cure snakebites! While that may not be true, pumpkin is a great source of Vitamins A and C, Potassium, Zinc, and Fiber.

5. Colonists would hollow out pumpkins, and fill the inside with milk, spices, and honey. This is the beginning of pumpkin pie!

6. Pumpkins are a fruit.

8. Illinois is responsible for 90-95% of all pumpkins grown in the United States. Morton, Illinois is the self-proclaimed pumpkin capitol of the world, where the Libby’s Pumpkin plant resides.

9. Pumpkins are grown on 6 of the 7 continents!

10. The largest pumpkin on record weighed in at a whopping 2009 lbs!

11. Not only can you eat a pumpkin’s seeds, but the flowers are also edible.

12. Pumpkins should be planted from the last week of May through the middle of June.

14. Punkin Chunkin is an annual event that showcases design and engineering skills in an all-out battle to see which team can launch a pumpkin the farthest using catapults.

15. Wal-Mart is the largest buyer of pumpkins in the United States.

Keep coming back every day during the month of October for fun family activities, fall food, and lots of crafts and learning activities to do with your kids! This post is part of Funtober: 31 Days of Fall Fun!

Check out the other Funtober:31 Days of Fall Fun Posts! 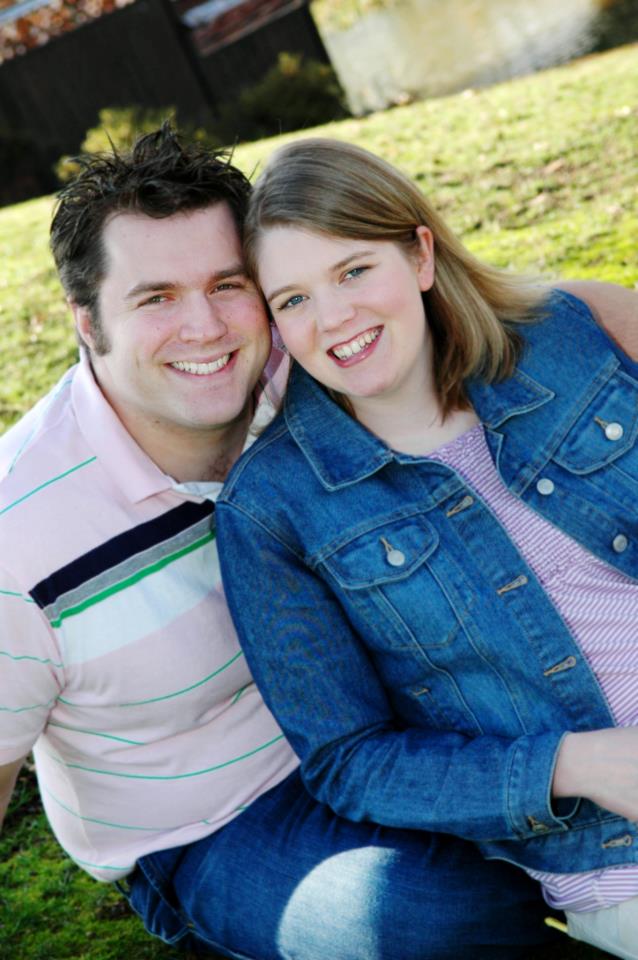 Thoughts on Grace Vs. Nagging in Marriage + and Letting the Little Things Go so BIG Things Can Grow 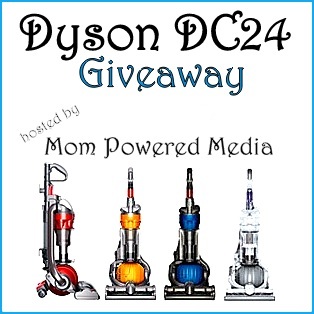 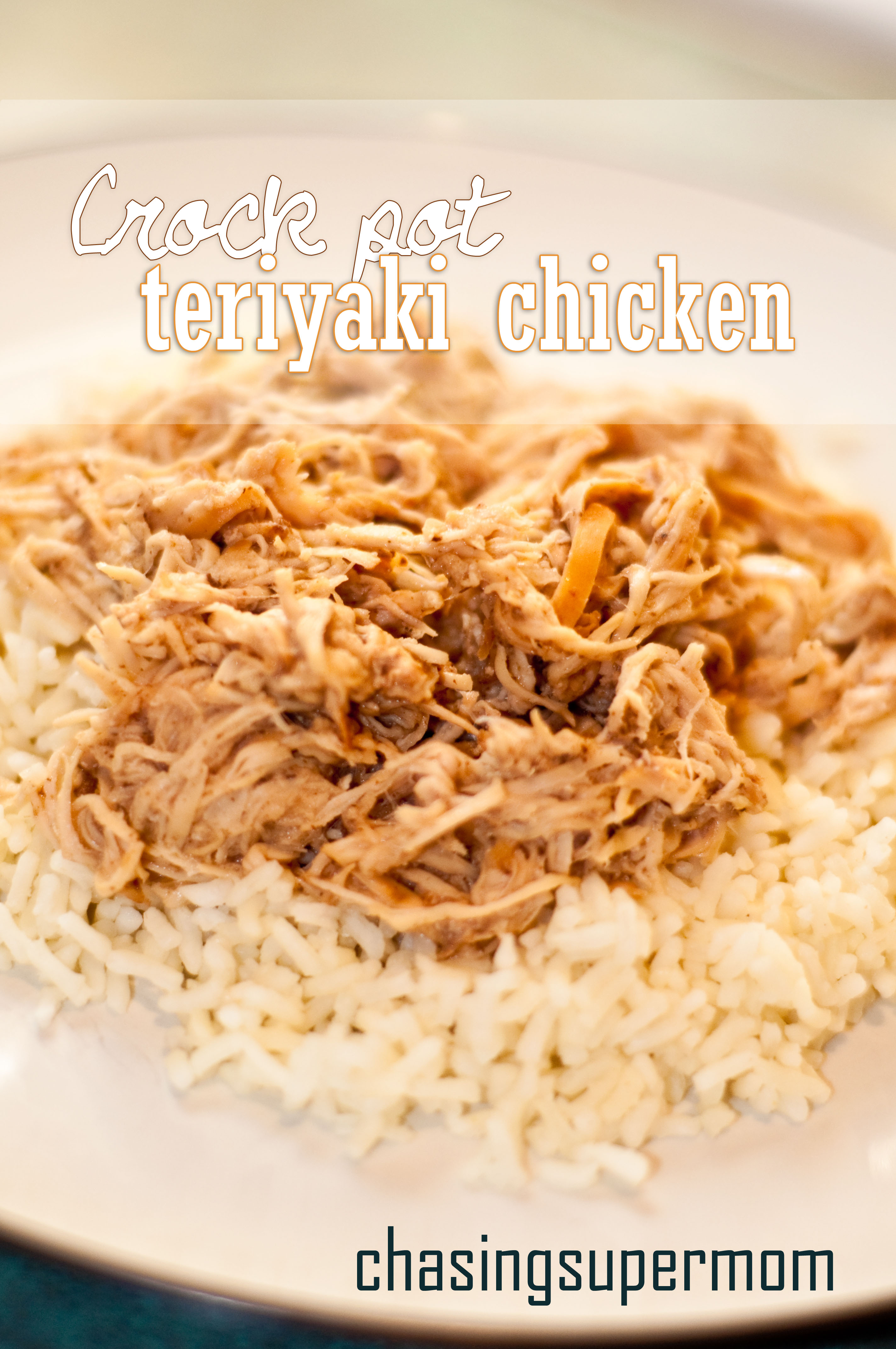