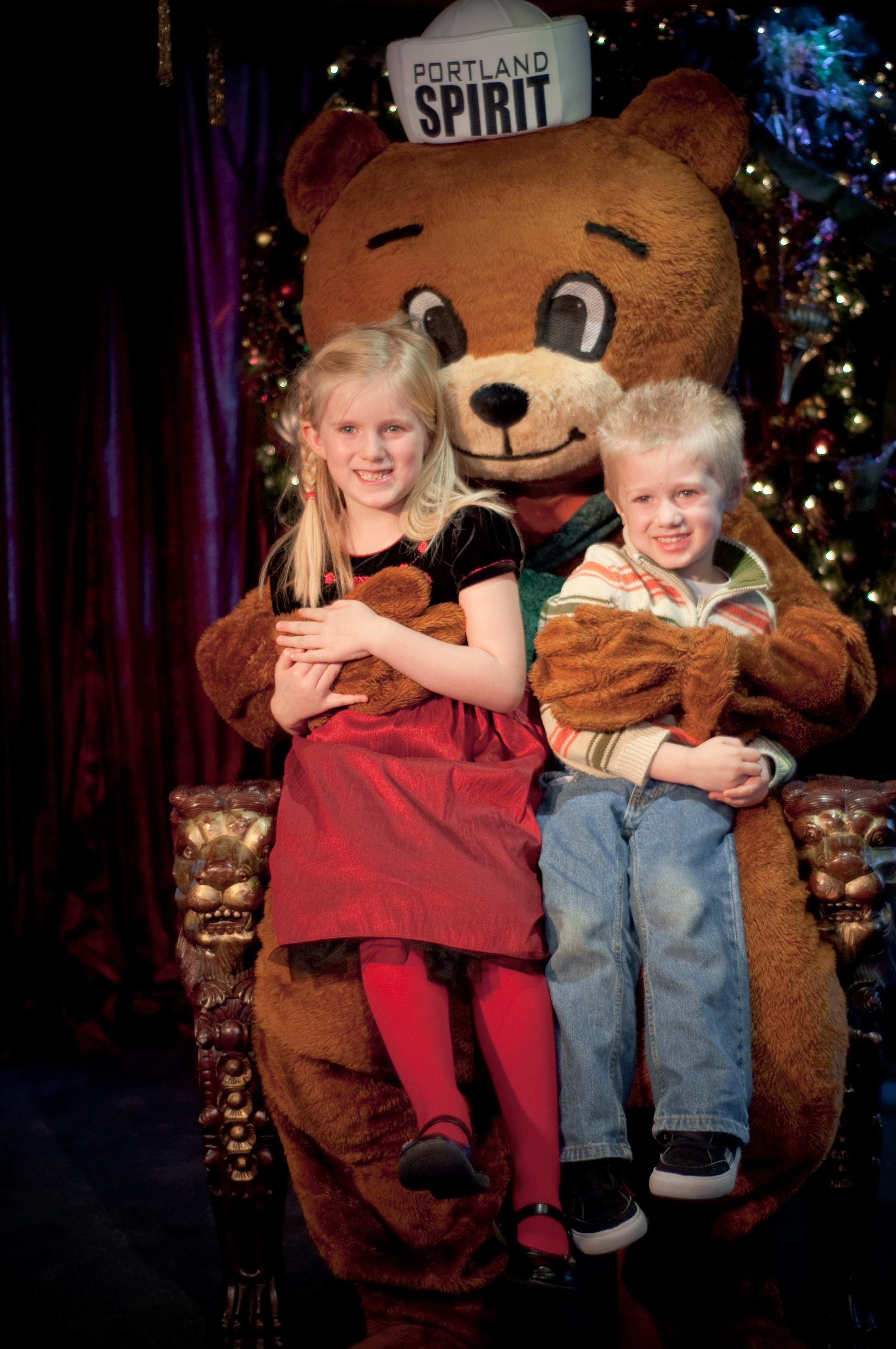 As we were headed toward the ship, we were greeted by Captain Taffy, the resident pirate of Maybeland. With a warm smile, he had my children give him their very best “Arrrr,” and stopped to pose for a quick family photo. 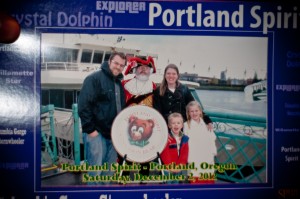 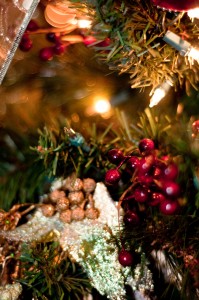 Upon boarding, we were greeted by a collection of fairies, elves, pirates, and other whimsical characters. My children stroked a pirate’s parrot while Gumdrop checked us in. I watched Hannah and Henry’s eyes fill with wonder as they took in all of the beautiful decorations. Christmas trees, ornaments, garlands, and life-sized nutcrackers adorned the ship while cheery Christmas music filled the air. Within minutes, we knew we were in for a truly special afternoon.

We chose a table next to a window, and as the kids were excitedly taking in the sights of the Portland shoreline, a delightful elf brought us cups of hot chocolate. The kids happily filled their plates with an assortment of fruit and other breakfast goodies, as their anticipation of what was to come began to grow. 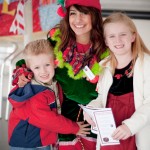 The cast on board the ship was WONDERFUL. Everyone was in character and fully ready (and happy!) to meet your needs and make the day a magical experience for your children! All of the characters were ready and available  for pictures, signatures, stories, and more. 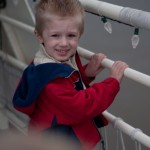 As the ship began to cruise down the Willamette, our kids were full of excitement. Not only were they thrilled to meet some of the magical characters of Maybeland, but they loved seeing some of their favorite local attractions as we sailed. (OMSI and Oaks Park were squeal-worthy!) If you’ve never taken a cruise down the Willamette River, you are in for a treat. Portland is BEAUTIFUL from the deck of a boat. We live in a gorgeous city. The photographer in me couldn’t  help but snap a few pictures of our tremendous local scenery. Enjoy the view from within the vessel, or venture up to the top outdoor deck of the ship. Don’t let a few raindrops keep you from experiencing Portland in a whole new way! 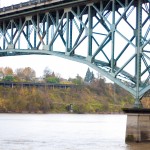 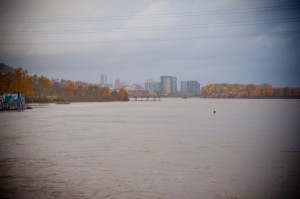 The highlight of the cruise was getting to meet the Cinnamon Bear himself! I remember going to see the Cinnamon Bear as a little girl at the downtown Meier and Frank, so I was SO excited to pass on this nostalgic tradition to my own children. Each child on board the cruise receives a special keepsake picture of themselves with the Cinnamon Bear (that you then can have signed by all of the cast!! It makes a WONDERFUL memento of the trip!) Of course, each child was also given the traditional cinnamon bear cookie! 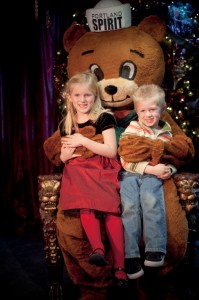 My kids have carried their keepsake photo around with them since our cruise! They love to look at the signatures of all of the special “friends” they met that day, and continue to talk about getting to  meet the Cinnamon Bear. The cast couldn’t have been more accommodating, helping parents and children as they waited for their photos. Beautiful fairies assisted the children, and were on hand to solicit smiles and keep the line moving.

Shortly after our time with the Cinnamon Bear, it was story-time. All of the children on board, gathered around Queen Melissa’s bejeweled throne and listened to the tale of the Cinnamon Bear and his search for the silver star. The beautiful queen engaged the children, as she invited them to help her tell the story. As a former teacher, I can tell you that great stories are truly magical….(a ship with about 50 excited children was perfectly quiet for about 15 minutes!!) 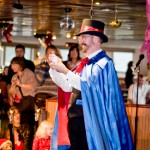 As soon as Queen Melissa concluded her tale (available for purchase on-board the ship (and online!) for interested parents), we headed back upstairs for Presto the Magician’s magic show! Hannah and Henry got front row seats, and were entranced with Presto’s magic.  He was wonderfully funny and engaging, understanding the attention span and interests of children perfectly. His magic was entertaining, humorous, and impressive! Squeals of delight rang out through the crowd as cards exploded from his magic box. Nothing could top Presto’s big finale though, as he pulled off the quintessential magic trick…pulling a rabbit from a “hat.” After the show, all of the children were invited to come and pet Houdini the rabbit. 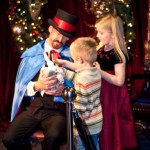 Other highlights included singing carols with all of the cast and crew, meeting the Crazy Quilt Dragon, and taking in the sights of the beautifully decorated ship. 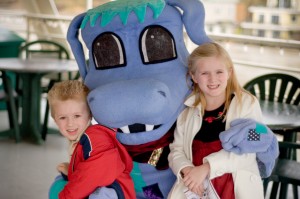 I urge all local families to consider booking a cruise on the Portland Spirit this holiday season! This was the PERFECT way to kick off our holiday season, and is likely to become an annual family tradition. Celebrate the magic of a cherished tradition and take a cruise with the Cinnamon Bear and all of his enchanting friends from Maybeland. 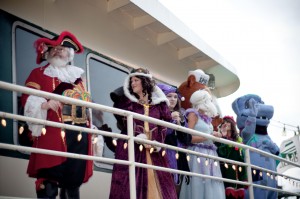 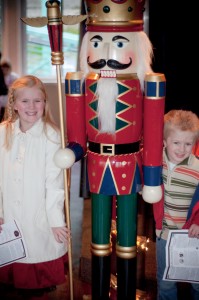 From our family to yours, and on behalf of the cast and crew of the Portland Spirit’s Cinnamon Bear Cruise, have a WONDERFUL holiday season! I hope you’ll make your season bright by taking a Cinnamon Bear Cruise this year! Click HERE to learn more, and to book your trip!!

*I received a free cruise in exchange for this review. All opinions expressed are my own. 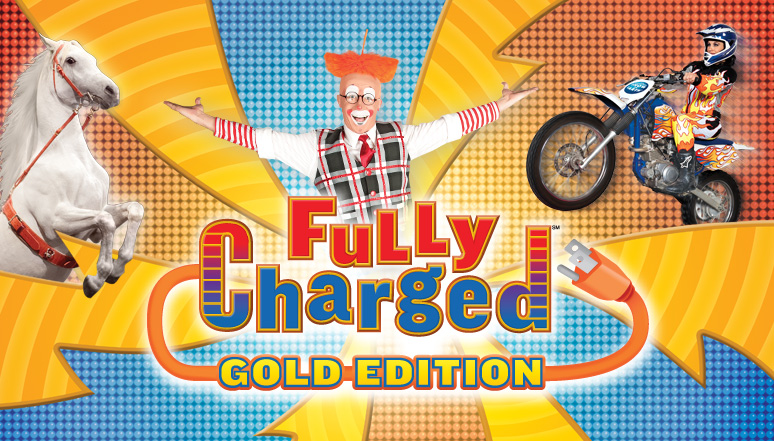 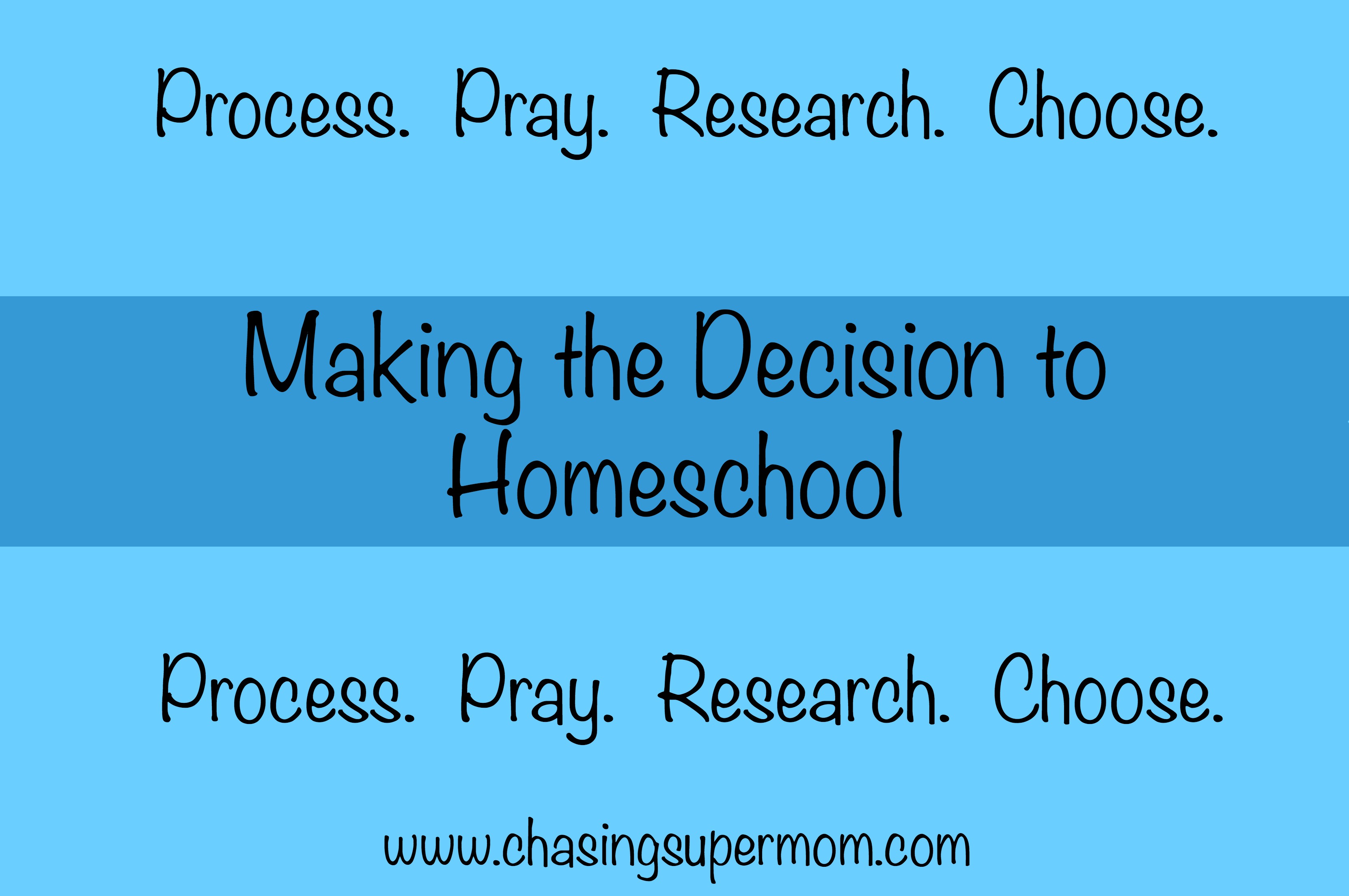