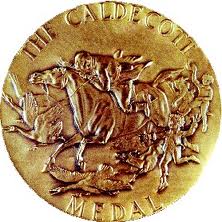 I remember searching for the shiny, gold, Caldecott medals on book jackets as a child. I’d comb the library shelves looking for that beautiful sticker. I learned early on that the special gold seal marked the book as a stand-out in children’s book illustrations. The award was named for illustrator Randolph Caldecott. Each year, the American Library Association selects one winner, as well as a selection of honor books.

The 2013 winners have been announced, and I wanted to share them with you!

Caldecott Medal Winner: This is Not My Hat by Jon Klassen

In this darkly humorous tale, a tiny fish knows it’s wrong to steal a hat. It fits him just right. But the big fish wants his hat back. Klassen’s controlled palette, opposing narratives and subtle cues compel readers to follow the fish and imagine the consequence. 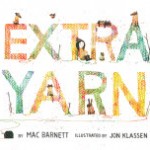 This understated picture book is certain to spark the imagination of every child who comes upon it, and what could be better than that? Annabelle lives in a black-and-white world, where everything is drab, drab, drab. So imagine her surprise when she finds a box filled with yarn of every color. Armed with the yarn and knitting needles, she makes herself a sweater, but after she finishes, she finds that she has extra yarn left over. After knitting a sweater for her dog, her classmates, and various (hilariously unsurprised) bunnies and bears, she still has extra yarn. So, Annabelle turns her attention to things that don’t usually wear wool cozies: houses and cars and mailboxes. Soon an evil archduke with a sinister mustache “who was very fond of clothes” hears about the magic box of never-ending yarn, and he wants it for his own.

Jasper the rabbit loves carrots until he notices they are everywhere. He is convinced they’re coming for him! Pronounced shadows, black borders and shaded edges enhance this ever so slightly sinister tale with a distinctly cinematic feel. This is one serving of carrots children will eagerly devour.

In this original concept book, Seeger engages all the senses with her fresh approach to the multiple meanings of “green.” Using thickly-layered acrylics, word pairings and cleverly placed die cuts, she invites readers to pause, pay attention and wonder.

Energetic line and dizzying perspective combine for a rollicking tale of Father, Elliot and a highly improbable pet (or two). Buzzeo’s text, brimming with sly wordplay, earns its perfect counterpoint in Small’s ink, watercolor and pencil illustrations with chilly details and visual jokes that invite many repeated readings.

5. Caldecott Honor: Sleep Like a Tiger by Mary Logue, Illustrated by Pamela Zagarenski

Surrounded with dreamlike images of crowns, ornate patterns and repeated visual motifs, her parents coax her into bed. Using mixed media artwork on wood enhanced with computer illustrations, this is a whimsical story with universal appeal.

Here is a list of my personal favorite previous Caldecott winners:

1964: Where the Wild Things Are by Maurice Sendak

1970: Sylvester and the Magic Pebble by William Steig

2001: So You Want to Be President? Illustrated by David Small

If you liked this book list, make sure to check out:

100 Chapter Books You Must Read Your Child

100 Picture Books You Must Read Your Child 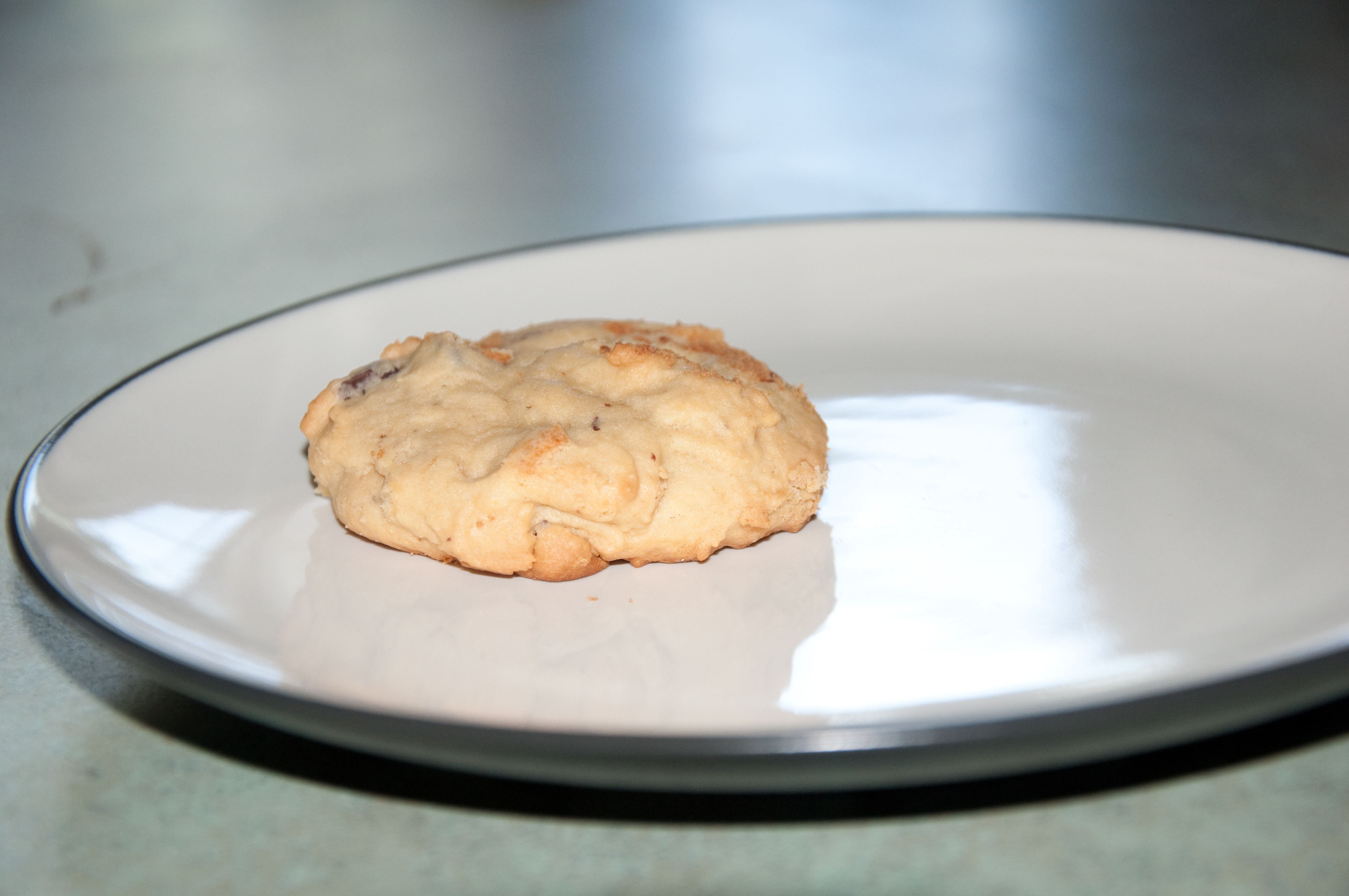