The F-bomb and His Friends: Setting Examples for Our Kids

Recently, I saw a colleague’s Facebook post in which she recounted that she had overheard her four year old call a doll the b-word in his play-time. She thought this was great, and ALL of the comments on the post praised the child and commended this person’s parenting (and not in an ironic way.)

I read another post in which the blogging mom was advocating for swearing in front of children. She argued that all kids will hear swear words eventually, and she wants to raise the type of children that would be fun to sit next to at a dinner party. She inferred that people who bristle at swear words and are offended by F-bombs walk around with coat hangers in their shirts.

I went through a period of swearing. I was in college. My friends swore. I had NEVER sworn, so the new-found verbal “expression” was interesting and had the “forbidden fruit” quality. After I met my husband, swearing dropped back to angry outbursts only. However, when I had my daughter, I knew that four letter words needed to be erased from my vocabulary. I wanted to be an example to my children, not only in self-control, but as someone who used their words to encourage and uplift. I’m grateful I was able to change my habit, but I wish I had considered the following earlier..

29 Watch the way you talk. Let nothing foul or dirty come out of your mouth. Say only what helps, each word a gift.”

Each word a gift. A gift. I want to make sure that my words make the people around me feel like they are receiving a present they love. I want to be the type of person that encourages. I want to support. I want to bless.

You see, our words either build or tear down walls. Each time we interact with someone, we either connect or push them away. Our words count. Each and every word.

So no, I don’t want my kids to swear, and I won’t swear in front of them. Just like I don’t want to gossip, lie, make political rants, make disrespectful comments about others, complain, or “say my piece.” The F-bomb and his friends get a lot of attention and are more commonly regarded as words not to be said in front of the kids. However, I want to challenge you to consider ALL of your speech. (And trust me, changing the rest of your speech is much harder than learning to say “Shootydoots” (that’s my grandma’s “swear word.”)

Unlike the lady on facebook, I think the majority of parents, regardless of their belief system, would not enjoy their four year old using cuss words. It’s not cute. But, what about gossiping? Do we want our young girls to learn to talk about others behind their back? Do we want to teach our kids to complain about their spouse? Would we want our kids to slam other people because of their political or religious ideas? How about lying? Slander?

My challenge for you today is to be mindful of the words you use around your kids. While you may keep your swear words under your breath, your tiny little human sponges are watching and listening ALL THE TIME. I want to be the kind of mom who raises kids with words that bless. I want my kids to grow up and be wary of gossip. I want my kids to be truthful and respectful of their spouses. I want them to see a mom who doesn’t complain, doesn’t explode under stress, and doesn’t talk badly about other people (even those she disagrees with.) I want my speech to be a gift. Each and ever word.

So, what are your kids hearing? What kind of example are you setting? May each word be a gift today, that you give and receive.

Caillou Bathtime with You Activity Set Review and Giveaway 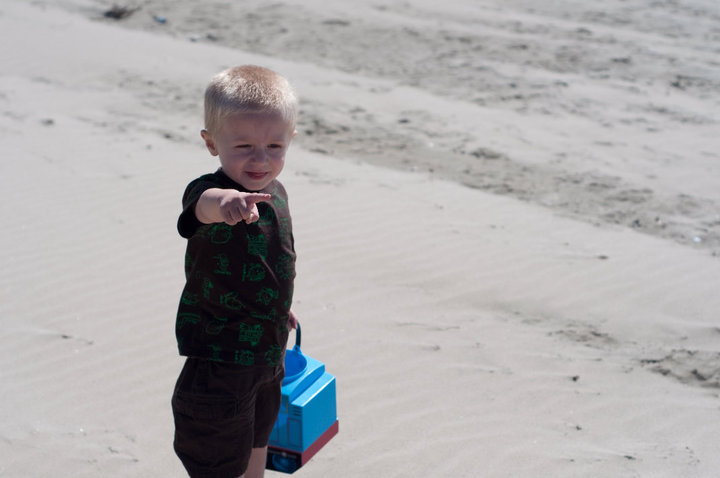