A few weeks ago, after all of our kids had been tucked into bed, my husband and I began to hear shuffling noises upstairs. A few minutes later, our oldest child appeared at the bottom of the stairs. “I was looking at a cookbook, and saw a picture of a sundae, and it makes me feel so sad.” At this point, she crawled over to me on the couch, and burst into tears.

My husband and I exchanged glances of confusion.

“Why does the picture of the sundae make you feel sad honey? What’s wrong? Help us understand what’s going on right now.”

“Remember that restaurant we went to with our cousins? Daddy got me a sundae and then you asked if I wanted a cupcake instead. I threw the sundae away and that makes me so sad.” And then the wailing intensified.

“The second one.” And much more crying.

My husband mouthed, “What is she talking about?”

I recalled the occasion, but only because I have an annoying ability to remember everything. What surfaced for my daughter that night was an event that happened three years ago. It happened pretty  much as she recalls it. We went to a buffet style restaurant with family. Without knowing it, her Dad and I had both brought back a treat to the table for her. He brought back a JELL-O sundae cup, and I brought back a cupcake. She chose the cupcake. And she’s been carrying around a bag of guilt for three years.

It’s easy to rush to judgement here or dismiss Hannah’s guilt as childish and extreme. But, what happened inside the heart of my daughter is happening inside so many of us. How many of us are carrying guilt around with us? How many of us have held on to past regrets for years?

Like children, our universe at times becomes very small, and we fret, worry, and surmise that our every action has the ability to set tilt the earth from its axis. Hannah was convinced that David had been wounded…that he’d been living with hurt feelings and doubts of her love. She had made something small much larger in her mind. Don’t we do the same thing?

We over-dramatize. We live in a world of crazy and often-times self-imposed expectations. We are certain that the sky is and/or will fall every time we make the slightest of mistakes.

Like Hannah, much of the time, our guilt isn’t even rational. The yearbook you forgot to buy? The soccer team you couldn’t afford? The birthday cake you burnt? All of the small things you are harboring guilt over…just let them go. Give yourself the freedom to be imperfect. Accept the fact that you are not now nor will you ever be a perfect mother, wife, or friend. The good news? No one else will be either. We don’t live in a perfect world. It’s crazy to expect so much of yourself. Let yourself live in a world where it’s okay to be human.

When you hurt someone make it right.  When you mess up, admit it. When an apology needs to be made, make one. But, when you’re letting the tiny and trivial things of this life dominate your mind, it’s time to drop your guilt bag. You know what I’m talking about. That guilt bag you’re hauling around with you everywhere? Those feelings of anxiety, self-doubt, self-loathing, and fear…it’s time to release them. Get rid of your guilt! It’s not only unnecessary and ugly, but it’s weighing you down. You cannot be the person you were made to be when you are entrenched by guilt.

We talk a lot about the importance of forgiveness, but I think many lose sight of the necessity of forgiving ourselves. Whatever it is that you are burdening yourself with today….let it go. 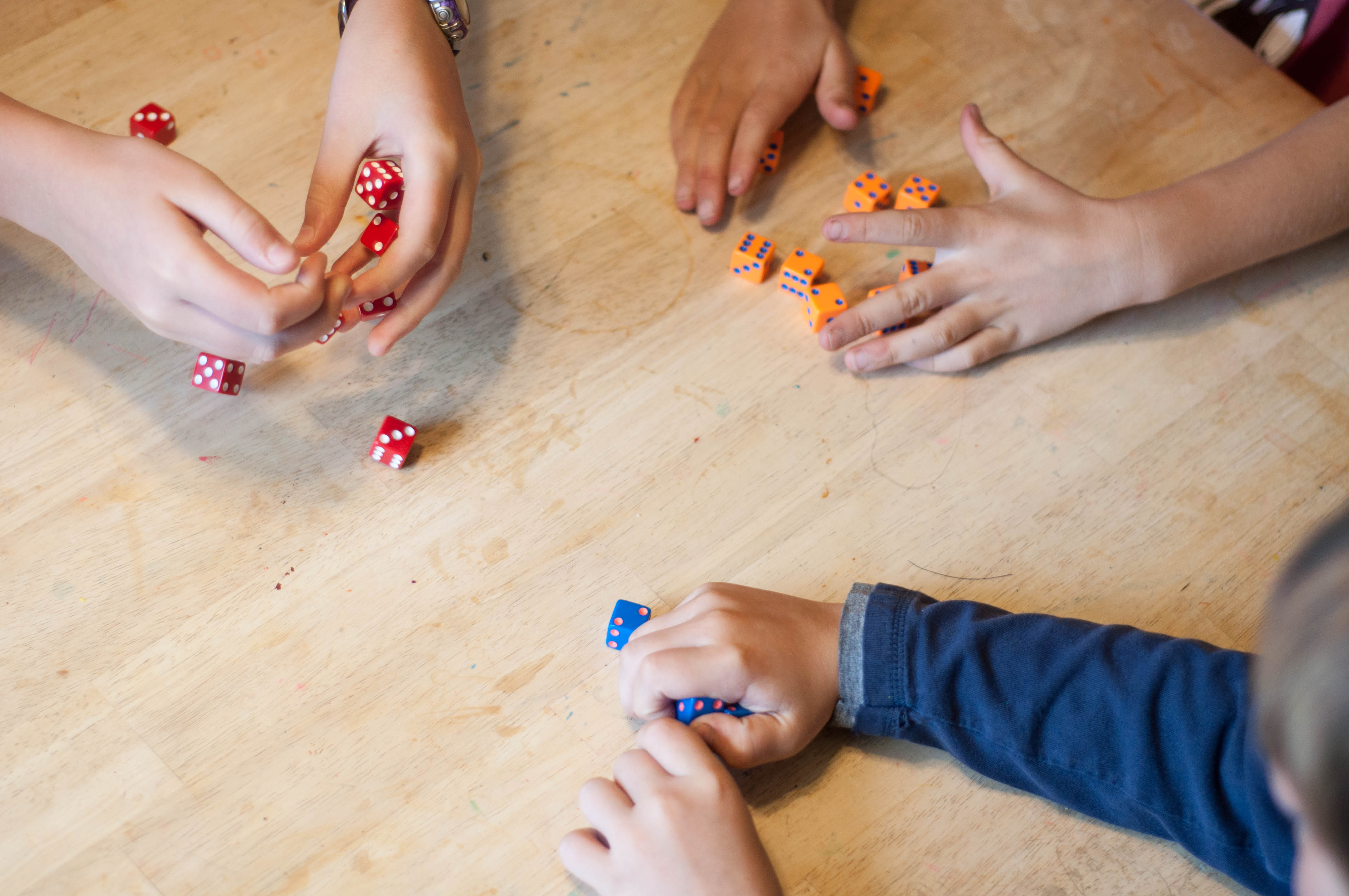 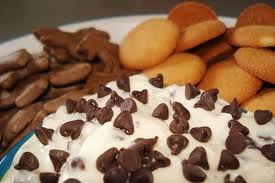