Categories Menu
Home » Family » Disney On Ice: Rockin’ Ever After is Coming to Portland! 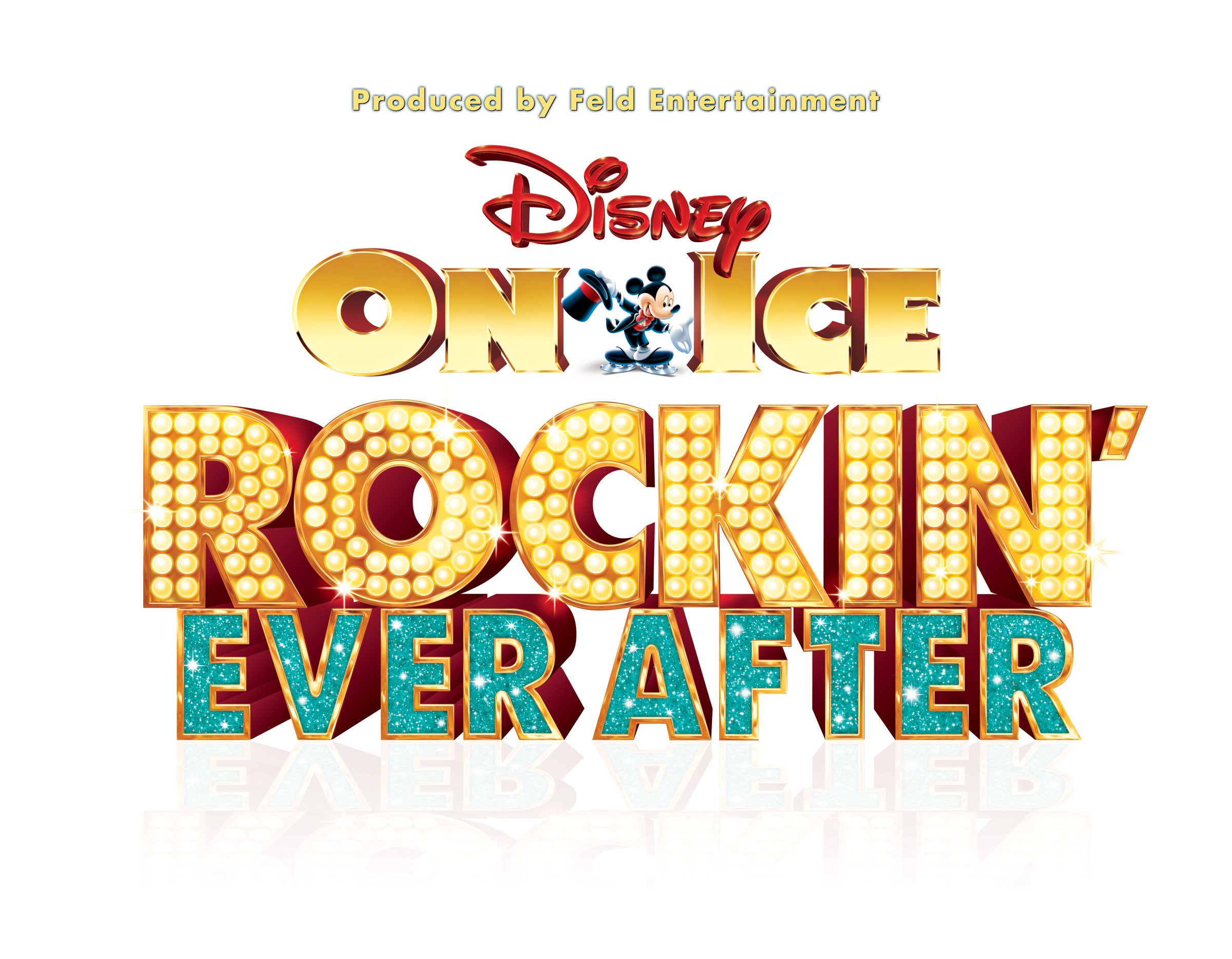 Disney On Ice: Rockin’ Ever After is Coming to Portland!

*This post is sponsored by Disney On Ice via Feld Entertainment. My family is receiving free tickets to the show. All opinions are my own.

If you’ve never been to a Disney On Ice show, this is your year! This year’s show, Rockin’ Ever After visits the Moda Center in Portland Oregon October 24-27 and tickets are on sale now!

A cast of world-class skaters brings your favorite moments from Disney•Pixar’s BRAVE, Tangled, The Little Mermaid and Beauty and the Beast to life in a musical showcase that features the hottest tunes and talent from across the kingdom. Jam to a Scottish jig as a group of royal contenders from the latest Disney•Pixar film, BRAVE, competes to win the heart of adventurous, sharp-shooting Merida, making her on-ice debut! Experience a show-stopping performance as Sebastian breaks out of his shell for one night only to make waves with Ariel.  A chorus of harmless hooligans from Tangled unleashes musical mayhem when they get a visit from the sassy and spirited Rapunzel and her charming ally Flynn. And, get your feet moving as the Beast and his castle’s enchanted entourage take center stage in a spectacular show for Belle. It will be a rockin’ remix of royalty when Disney On Ice brings this superstar line-up to Portland!

We were able to attend a Disney On Ice show last year, and my kids haven’t stopped talking about it! With music, story, and incredible skating (and plenty of Disney “magic”!) this show is sure to be a night your family won’t forget!

To get ready for the show, my kids were given a bow and arrow set to practice their archery skills like Merida. They are SO excited to see Merida and the cast of Brave at this year’s show. 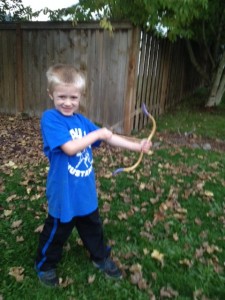 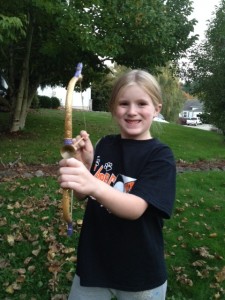 Hannah is ready to take aim! She has been practicing, and I’m pretty sure she’s Disney-princess material!

Ticket prices range from $18 – $62; tickets can be purchased online at RoseQuarter.com, charge by phone at 877-789-ROSE or with the venue Box Office.
To discover more about Disney On Ice, go to www.disneyonice.com