*This post contains an affiliate link. Purchases made on Amazon through the link help support my family.

Home Alone, (one of my all-time FAVORITE movies) turns 23 today! (And now, I feel super old!) And if that doesn’t make you feel old enough, Macauly Culkin is now the same age Daniel Stern (Marv) was in the film!  I remember going to see this in the theater with my Mom when I was in the fourth grade.  I may or may not have had a “thing” for Macauly Culkin, and I may or may  not have had a poster of him up in my college dorm room. (Okay, I totally did, and it was awesome!)

Home Alone is now a movie that we enjoy watching with our children during the holiday season. Today, I wanted to share a few fun facts and bits of trivia about Home Alone with you. Enjoy!

Buy the Home Alone Soundtrack (This movie is totally the reason why Oh Holy Night is my favorite Christmas carol!)

2. The airport used in Chicago AND in “Paris” is O’Hare International in Chicago.

3. They used two different churches. One for the exterior scenes, and a separate church for the interior scenes.

5. Macauly Culkin and John Candy first worked together in the film Uncle Buck. A scene featuring a young Macauly in Uncle Buck was the inspiration for Home Alone.

6. Angels With Filthy Souls was not an existing movie. They filmed that movie specifically for Home Alone.

7. “Heather”, Kevin’s cousin in the film was also in Cool as Ice with Vanilla Ice.

8. “Jeff”, Kevin’s brother in the film now has a successful career as a film electrician/best boy.

10. The Pizza Boy in the film was also a regular extra on Saved by the Bell.

11. Mitch Murphy (that my mom and I still quote all the time, “Bring me back something French!”) auditioned for the role of Kevin.

12. The film features Crunch Tators which were discontinued in the late ’90’s.

13. Daniel Stern (Marv) wore rubber feet in his barefoot scenes, but did actually put the tarantula on his face…for one take! The screams were dubbed in later, so as not to scare the spider! (And those ornaments he steps on? Made of candy!)

14. Macauly Culkin improvised the line, “You guys give up, or are you thirsty for more?” and John Candy improvised the entire story about leaving his kid alone at a funeral parlor!

15. The snow in the movie is not real. It is a “snow” made of wax and plastic. After filming wrapped, it was donated to the Lyric Opera of Chicago and has since been used in many productions. AND, while it wasn’t real snow, Chicago has a 40% chance of having a white Christmas.

16. Film director Chris Columbus cast several of his family members in the film. His mother-in-law can be seen holding his baby daughter on her lap on board the plane. His father-in-law is one of the airport van drivers, and his wife plays a flight attendant.

17. When Kevin runs through the Murphy’s water-filled basement, he is actually running through the swimming pool of the local high school!

18. Macauly Culkin actually drew the map used in the film that shows all of his traps.

23. Robert DeNiro was originally considered for the role of Harry. (I can’t picture him as anyone but Joe Pesci!)

*I found many of these fun facts at imdb.com. The others I found because I have too much time to browse the internet for random useless movie trivia. =) 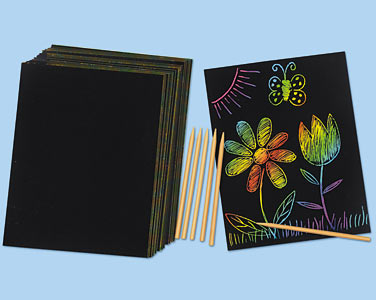 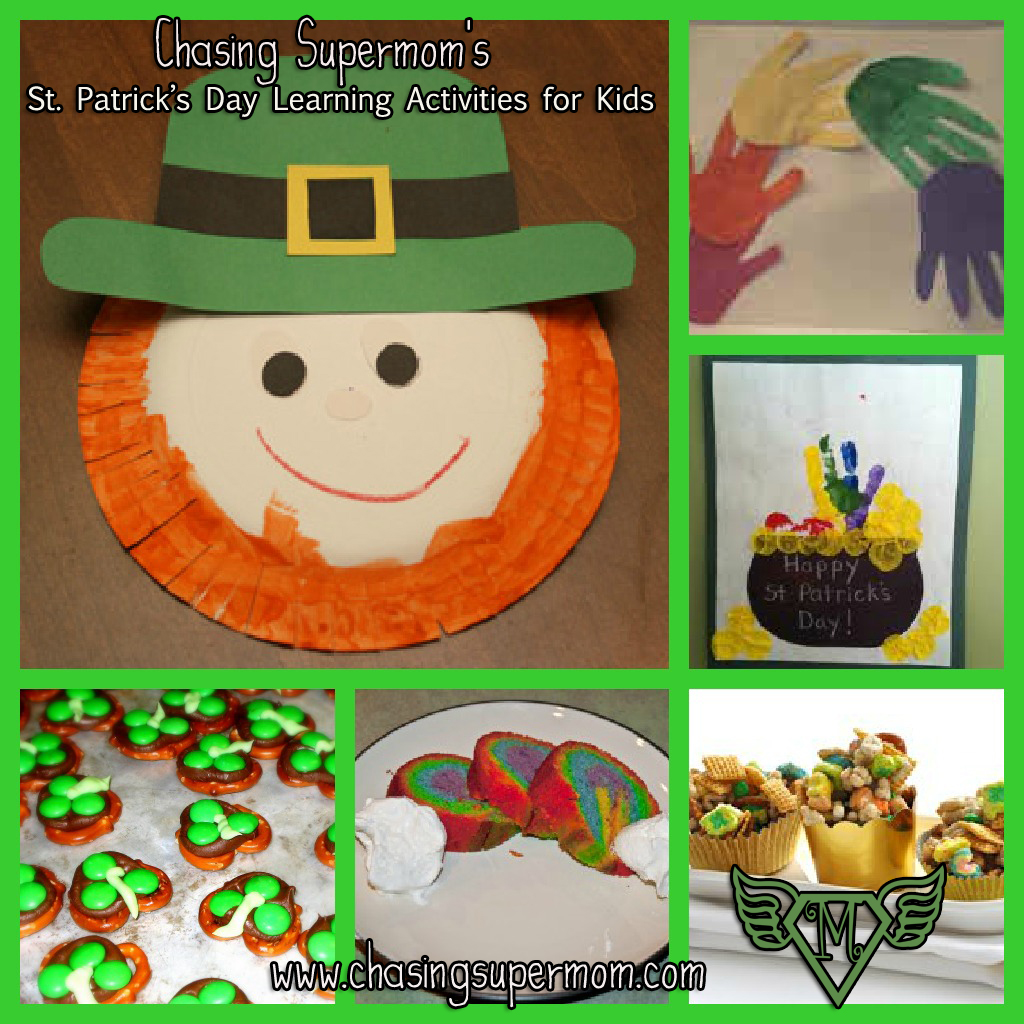