Posted by Bekki on Dec 3, 2013 in Featured, Movies, Reviews and Giveaways | 31 comments 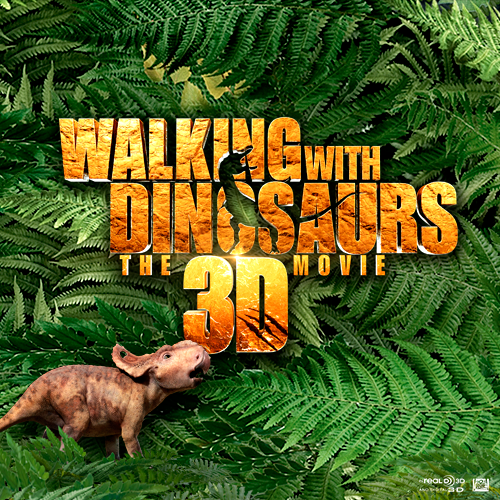 *This post is sponsored by 20th Century Fox. I received free product in exchange for this post. All opinions are my own.

On December 20th, dinosaurs will once again walk the earth….at the movies that is!  Walking With Dinosaurs, presented by 20th Century Fox  will be on the big screen at your local movie theater. Make plans to see this exciting new film with your family this December.

For the first time in movie history, audiences will truly see and feel what it was like when dinosaurs ruled the Earth. WALKING WITH DINOSAURS is the ultimate immersive, big screen adventure for families. Meet dinosaurs more real than you’ve ever seen as you take off on a thrilling prehistoric adventure, where Patchi, an underdog dinosaur, triumphs against all odds to become a hero for the ages.

Discover a prehistoric time and learn what it was like to go Walking With Dinosaurs with these Dino Files! Find out which dinosaurs were the last to go extinct, and which dinosaur could grow the length of 3 school buses. For the first time in movie history, audiences will truly see and feel what it was like when dinosaurs ruled the Earth. Walking With Dinosaurs opens in theaters December 20th, 2013

Connect with WALKING WITH DINOSAURS

One lucky Chasing Supermom reader has the chance to win an incredible Walking With Dinosaurs prize pack! The prize pack includes:   $25 Visa gift card, to see the film in theater, 3D Dino Puzzle, and a Torch Projector. Good luck! 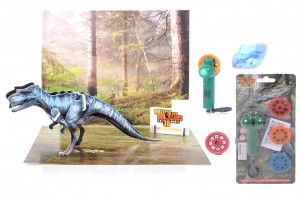