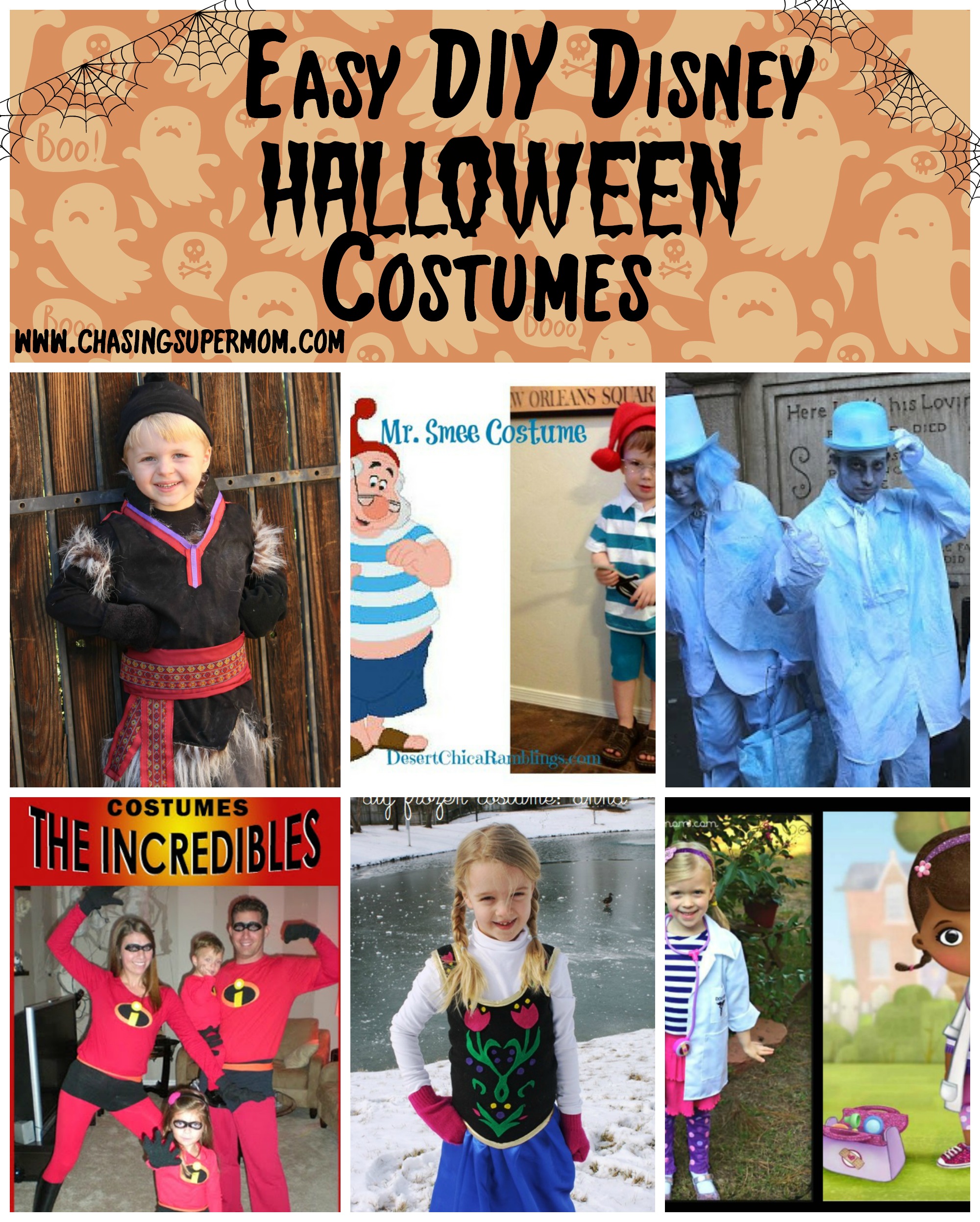 I love watching my kids get dressed up and go trick-or-treating and march in their school’s Halloween parade. However, much to the chagrin of my professional seamstress mother, I do not sew. So, when it comes to Halloween costumes, if it’s not EASY to make or put-together, it’s just not going to happen.

There are many amazing and incredible Disney costume ideas out there.  There are ideas and designs for just about any Disney character you can imagine. However, many of the ideas are very detailed and elaborate, and require a fair amount of sewing skills. I’m much more of a “find various items and put them together to make a costume” type of mom. All of these ideas are do-able, and realistic for busy moms. They won’t break the bank, don’t require a PhD in sewing, and are absolutely adorable.  (And I promise – for real – these are all do-able!!) 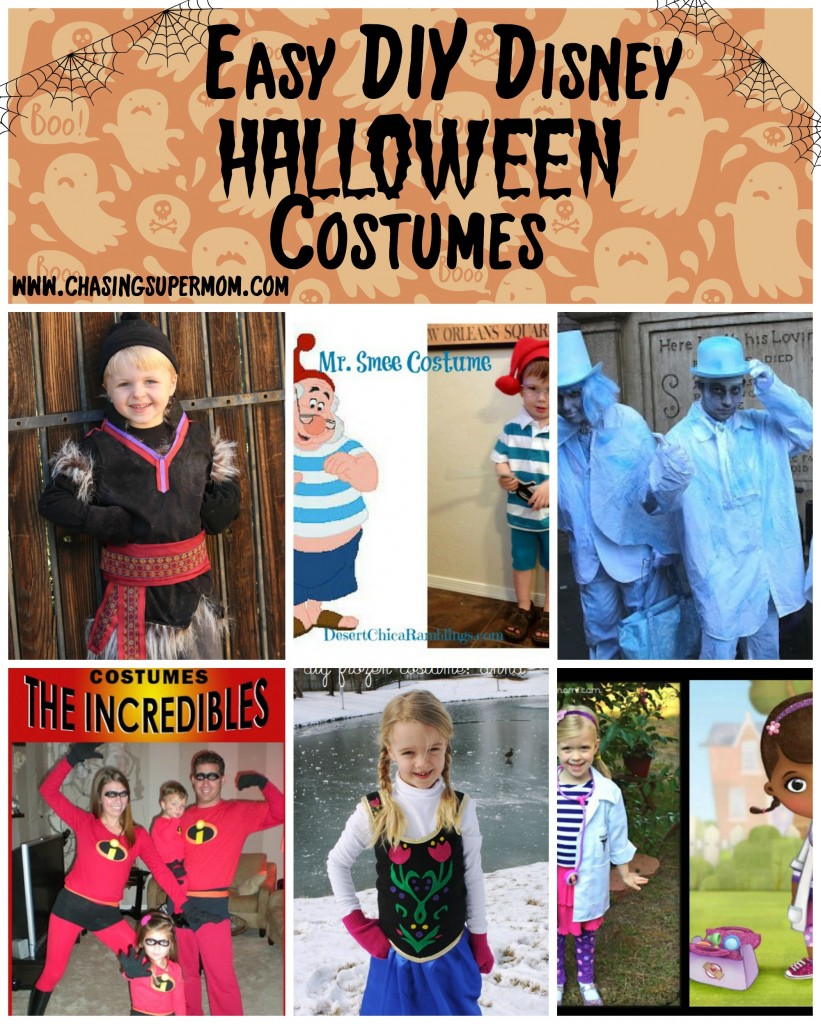 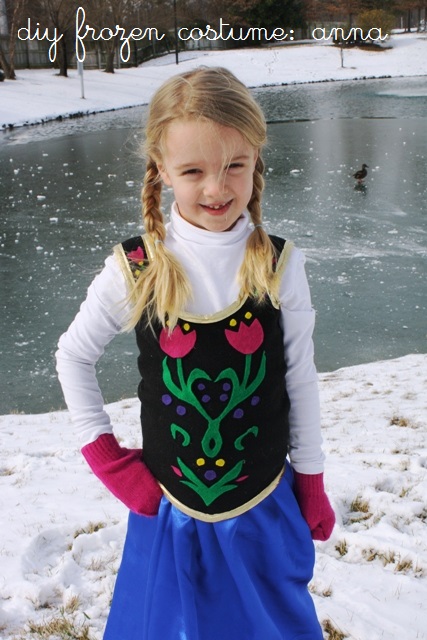 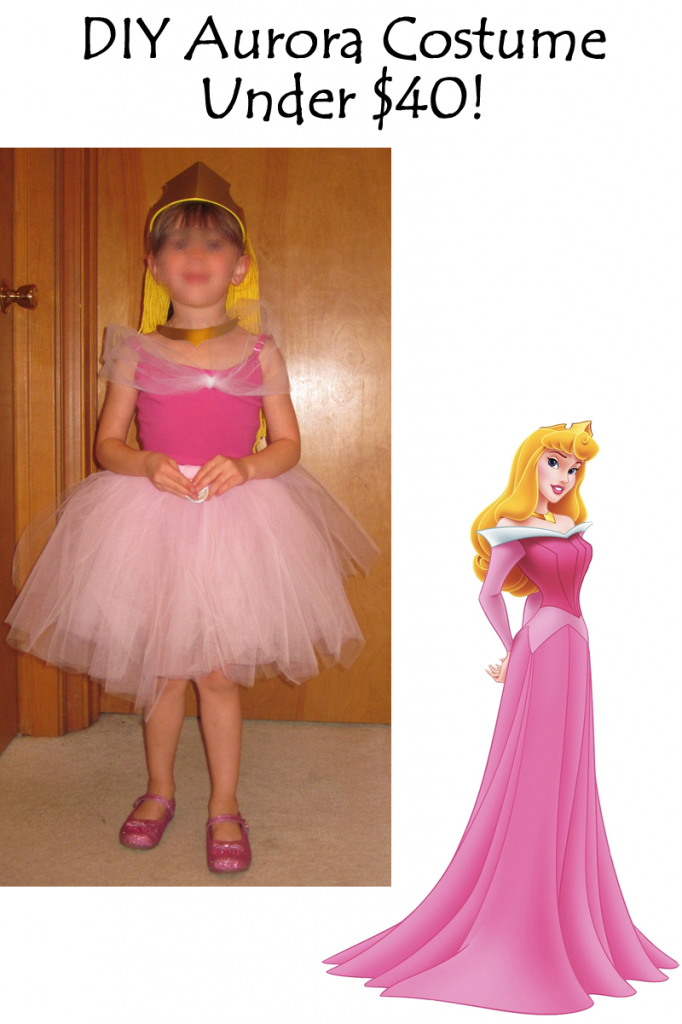 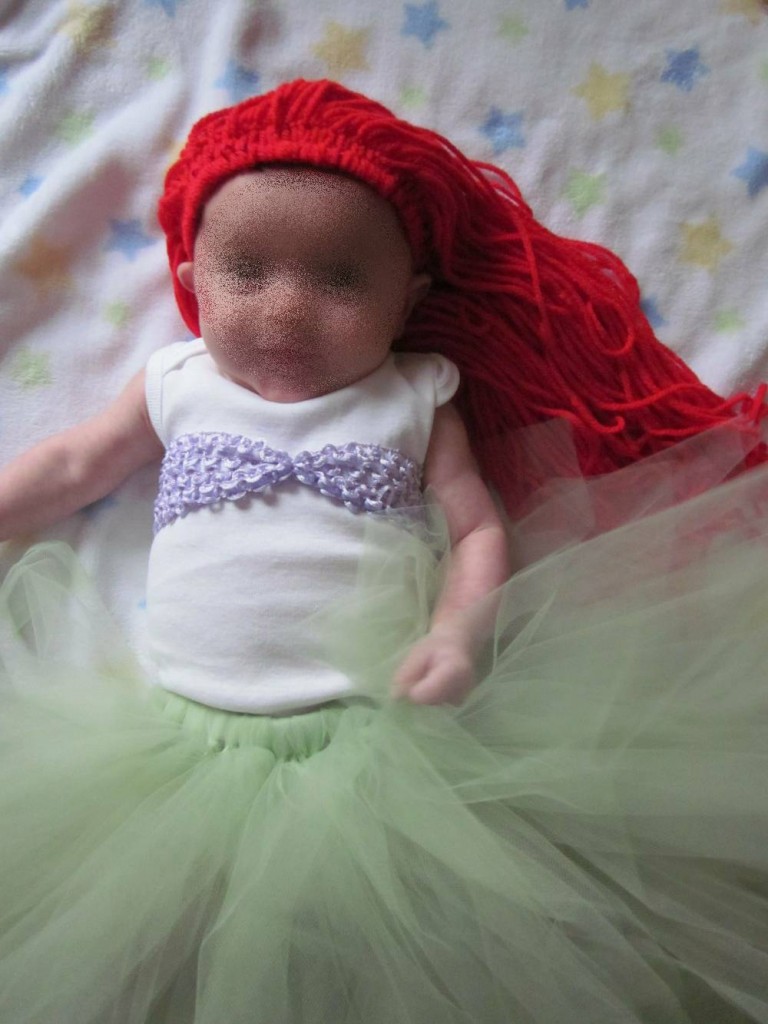 DIY:: Disney Costumes {Mary Poppins and Bert} by Make It!!! with Mal: 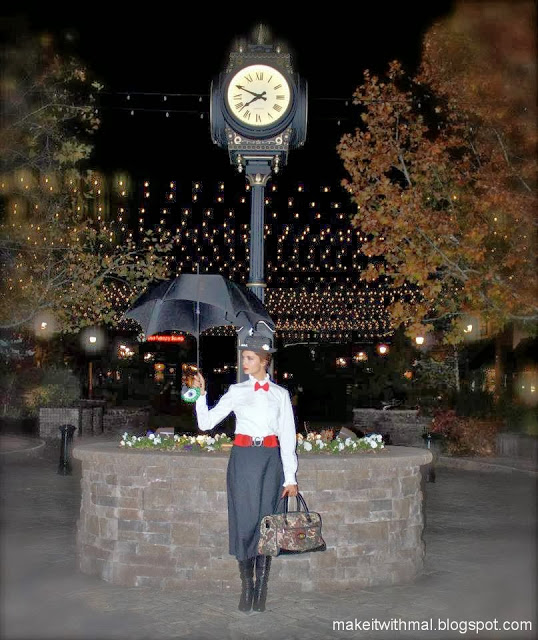 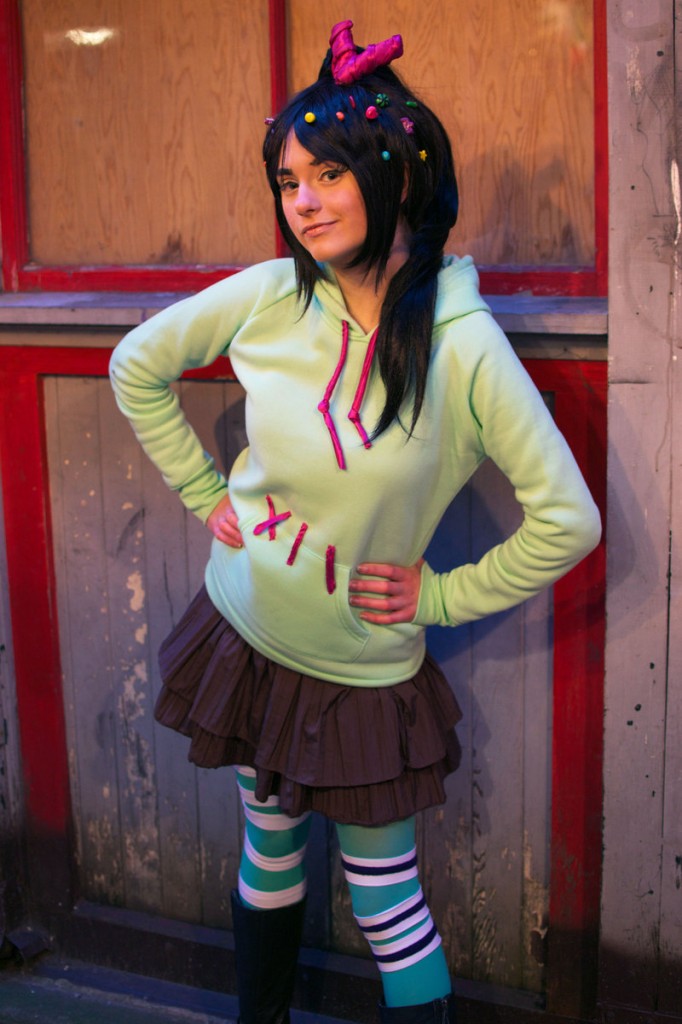 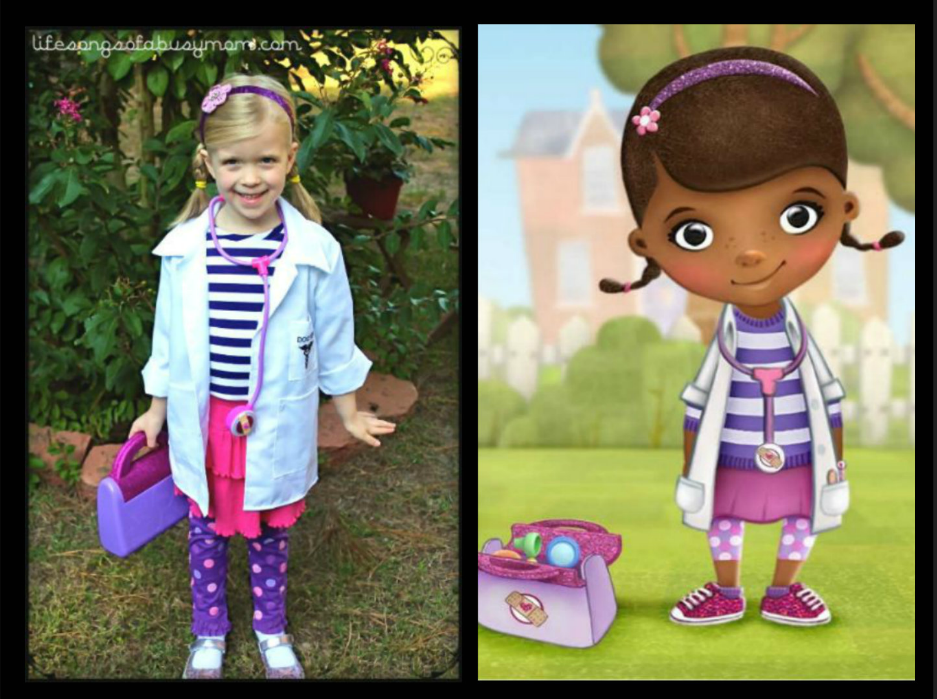 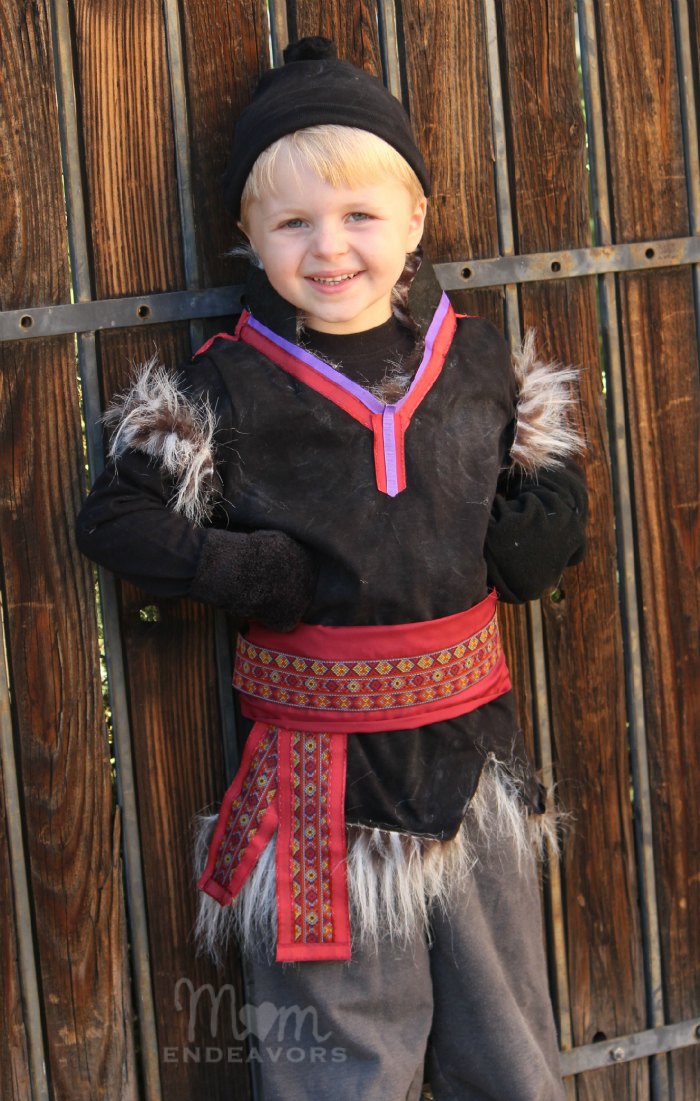 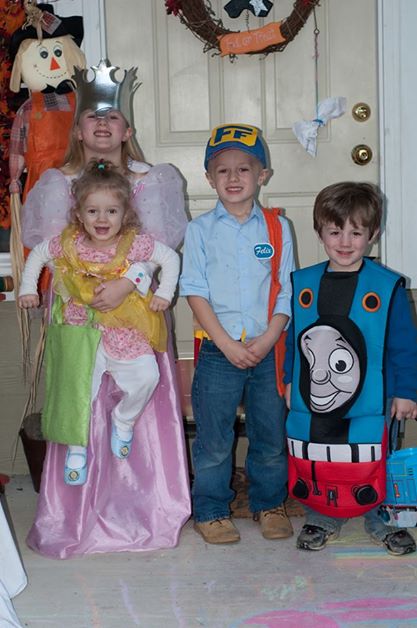 My son was Fix it Felix Jr. last year for Halloween. This costume was really easy to put together. We needed jeans, brown work boot type shoes, a blue collared shirt, blue baseball cap, toy tool belt, and  minimal design work in Photoshop. The only thing we had to make was the FF for the hat (which we simply attached with safety pins), and the Felix name tag. 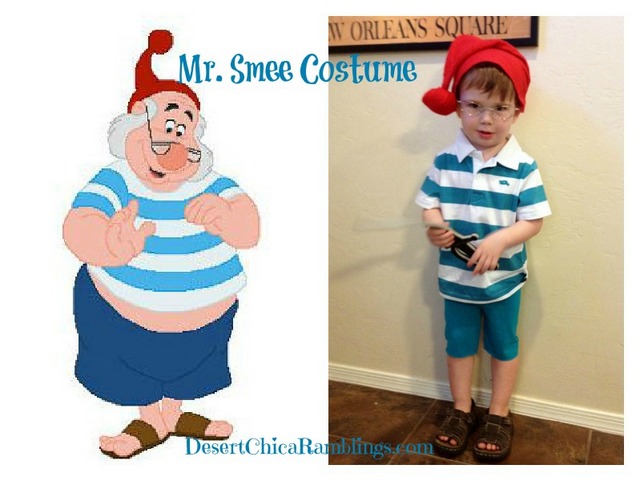 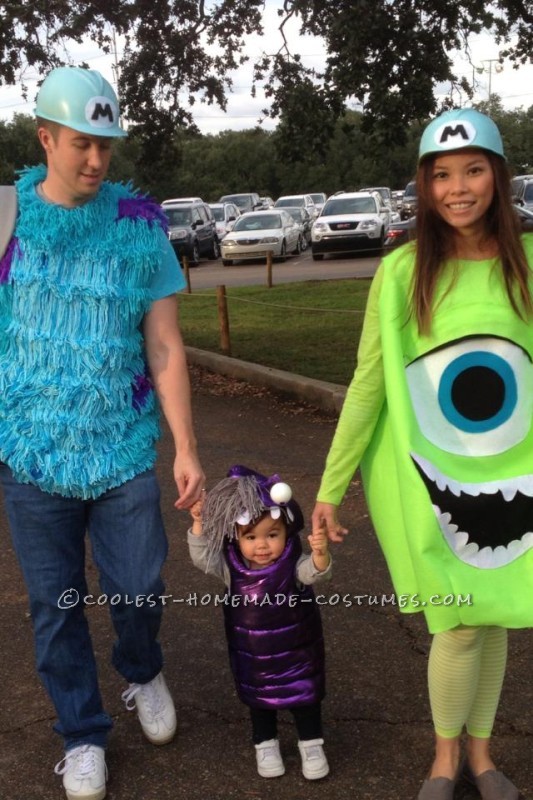 *I think to be even simpler, you could simply use a green shirt that is much too large, and glue the felt pieces to that. Not quite as cute, but would work for those moms who don’t like to sew. (AKA – Me!) 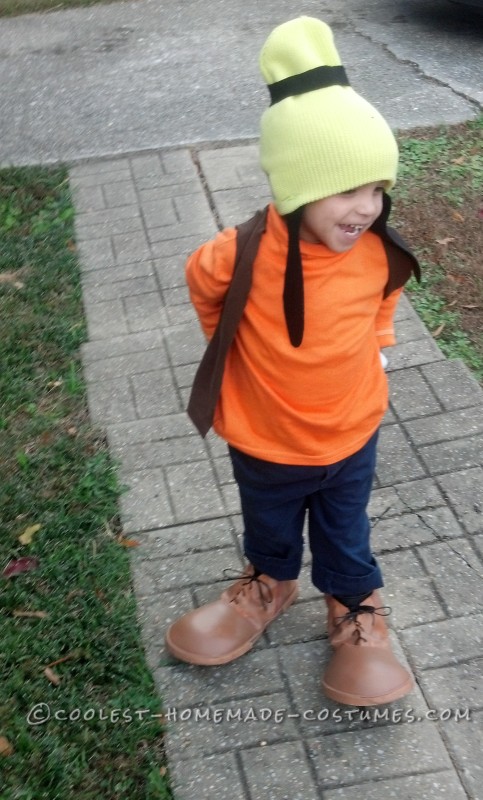 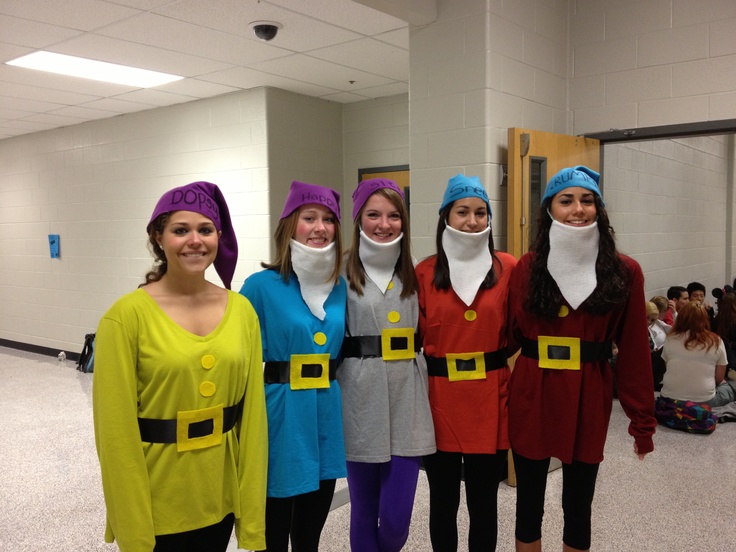 This was uploaded to Pinterest without a blog post, so I can’t give credit….BUT, I love the simplicity of this idea. Pair a large tunic with black leggings, add a few felt “buttons” and a simply made dwarf belt, and voila! The beards and hats look easy to create as well. This would make a great family costume! 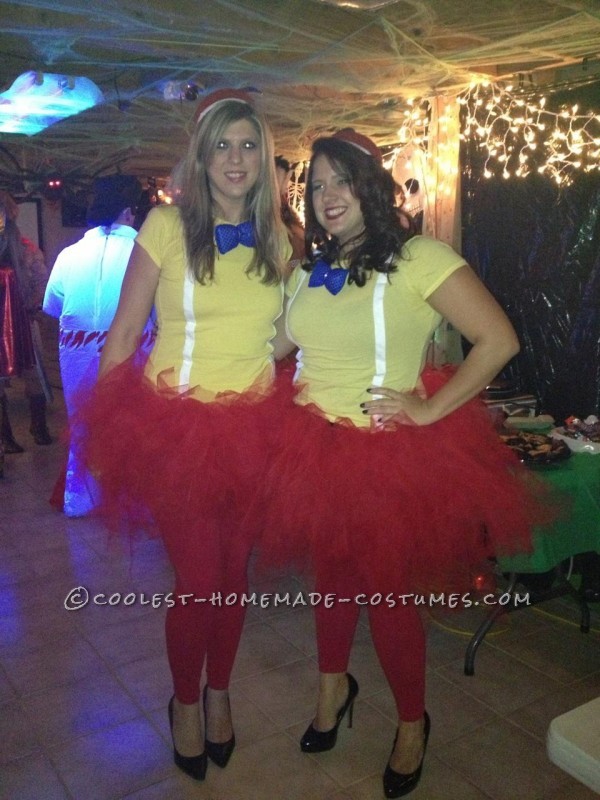 *Not the greatest picture, but I love this idea! If I ever get to do a RunDisney event, this is definitely in the running for my costume!

DIY Costumes: The Incredibles by While They Snooze 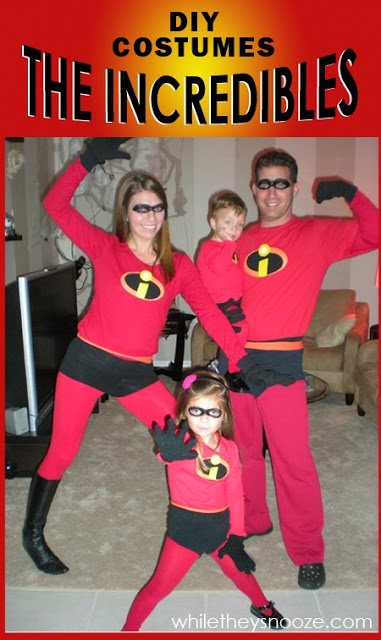 This is SO easy! I love it! All you need to “make” is the logo. She does a great job listing exactly what she purchased for the rest of the look. 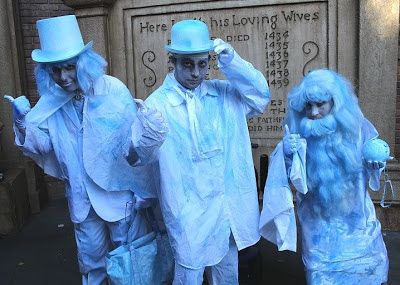 I cannot find the originator of this awesome idea. Some old clothes (hit up the thrift store!), a few cool hats and some spray paint, and some great wigs – and voila! You can become a happy haunt with just a touch of creativity.

Here’s to a crafty (but not stressful!) Halloween! Have fun putting together a fabulous Disney costume for your family this year.