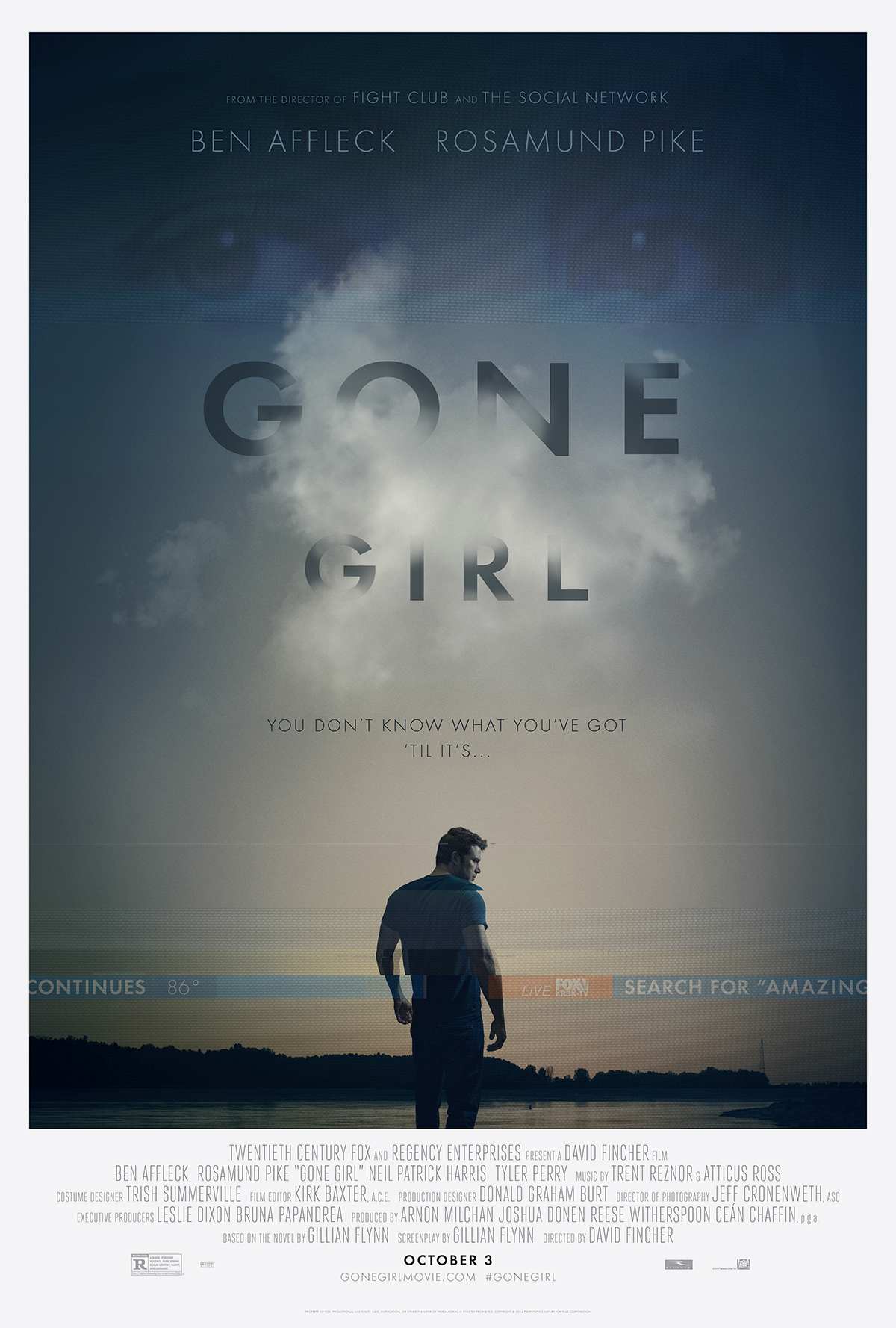 *This post is sponsored by 20th Century Fox. I received promotional items and/or compensation in exchange for this post. All opinions are my own.

Gone Girl, the sure-to-be hit thriller, starring Ben Affleck and Rosamund Pike hits theaters on October 3rd. I could not put this book down, and cannot wait to see the action unfold on the big screen. This story is guaranteed to keep you guessing and on the edge of your seat. If you enjoy thrillers or a good mystery, make plans to catch Gone Girl at the theater.

Directed by David Fincher and based upon the global bestseller by Gillian Flynn – unearths the secrets at the heart of a modern marriage. On the
occasion of his fifth wedding anniversary, Nick Dunne (Ben Affleck) reports that his beautiful wife, Amy (Rosamund Pike), has gone missing. Under
pressure from the police and a growing media frenzy, Nick’s portrait of a blissful union begins to crumble. Soon his lies, deceits and strange
behavior have everyone asking the same dark question: Did Nick Dunne kill his wife? 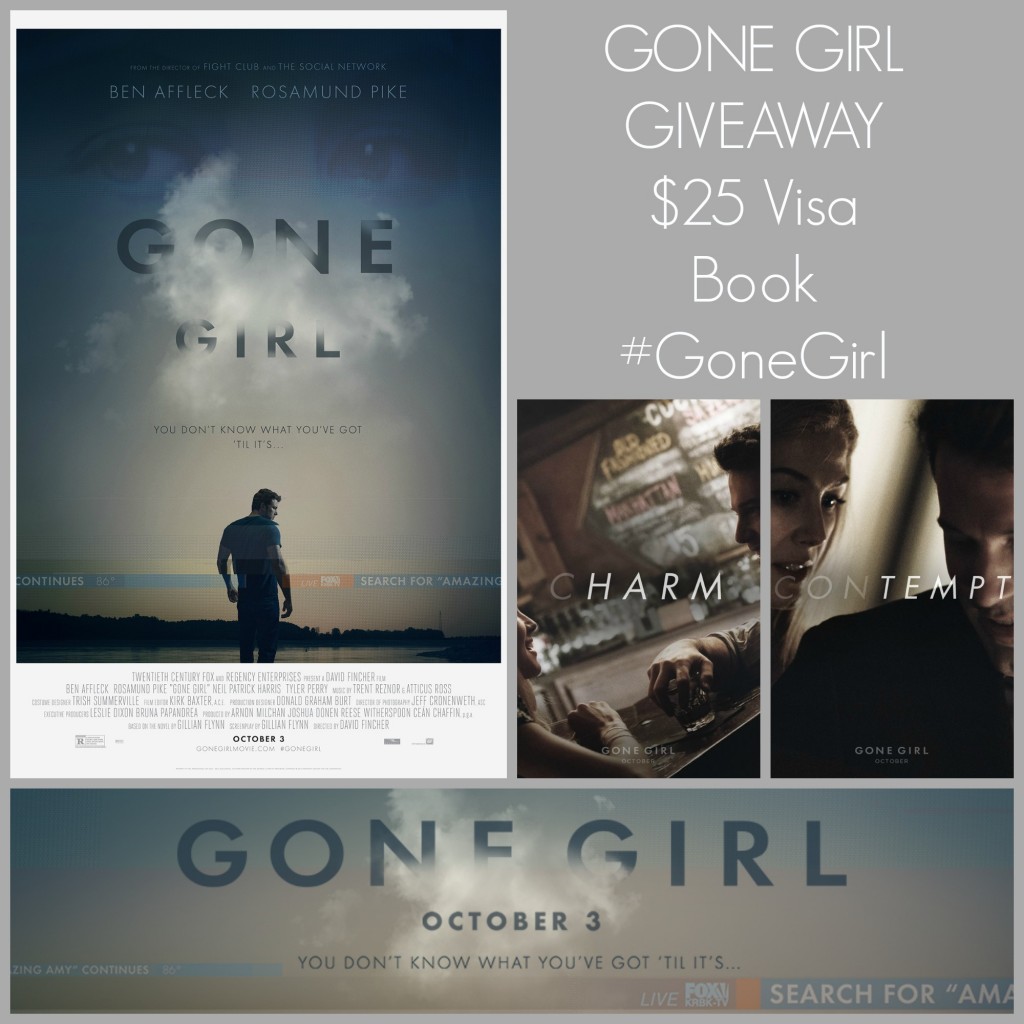 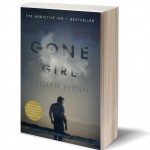 *         Copy of Gone Girl (movie tie-in cover, paperback)
Thanks for entering and good luck!! See you at the movie theater!
a Rafflecopter giveaway