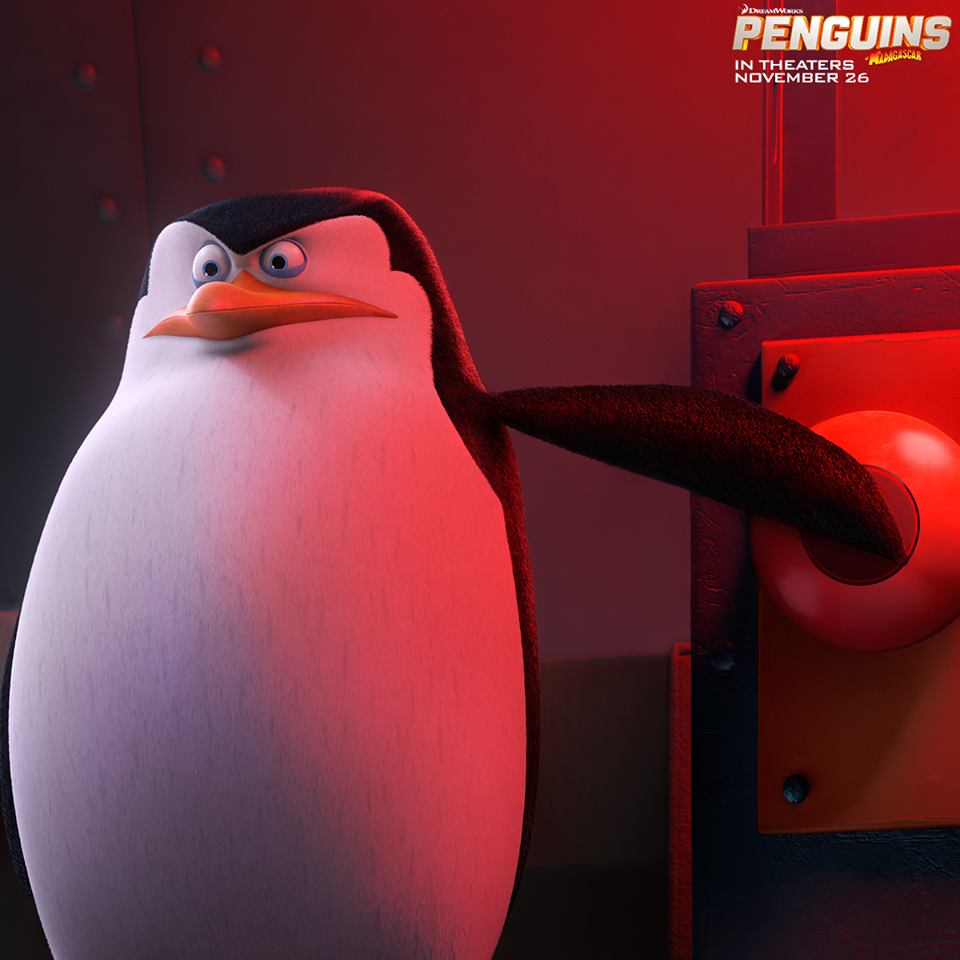 *This post is sponsored by DreamWorks Animation & 20th Century Fox. I received compensation and/or promotional items in exchange for this post. All opinions are my own.

Penguins of Madagascar are back in their very own feature film – coming to theaters this Thanksgiving! That’s right! Your favorite flightless birds are back and ready for some action!!  My family can’t wait to see more of these four wonderfully funny penguins.

Super spy teams aren’t born…they’re hatched. Discover the secrets of the greatest and most hilarious covert birds in the global espionage biz: Skipper, Kowalski, Rico and Private. These elitists of the elite are joining forces with a chic undercover organization, The North Wind. Led by handsome and husky Agent Classified (we could tell you his name, but then…you know), voiced by Benedict Cumberbatch. Together, they must stop the villainous Dr. Octavius Brine, voiced by John Malkovich, from destroying the world as we know it. 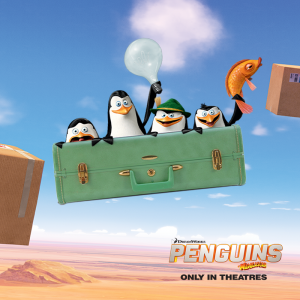 Ready for some fun?! Play the Cheezy Dibbles web game! 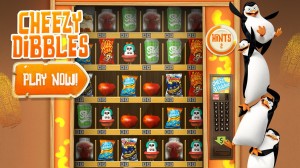 This is no ordinary snack, vending machine! There are penguins stuck inside. Help them escape in our Cheezy Dibbles web game! Play now.

Make plans to head to the theaters on November 26th to see Penguins of Madagascar with the whole family! 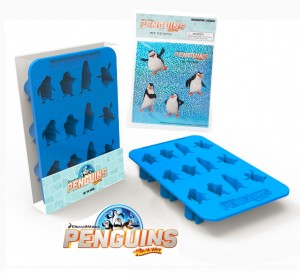 A Mom’s Survival Guide to Having a Sick Child 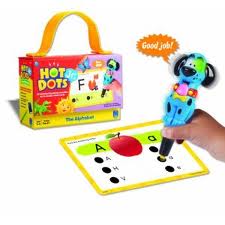 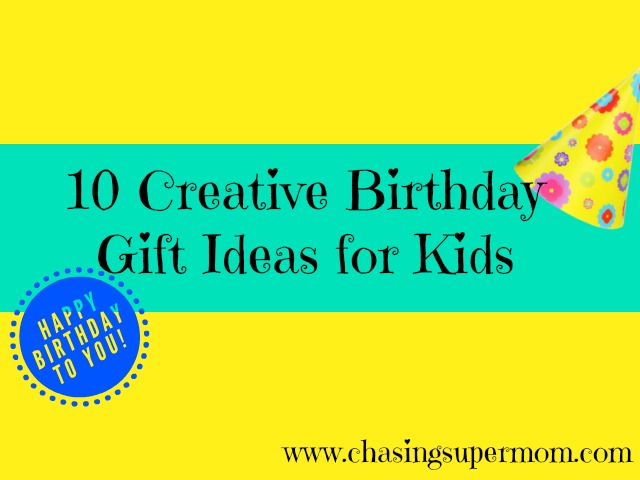 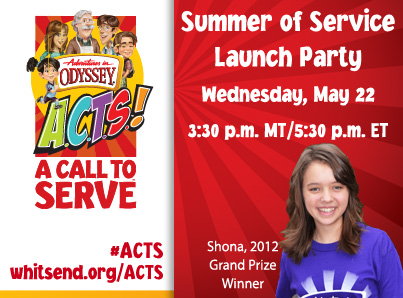 Adventures in Odyssey A.C.T.S. (A Call to Service) Summer Challenge!