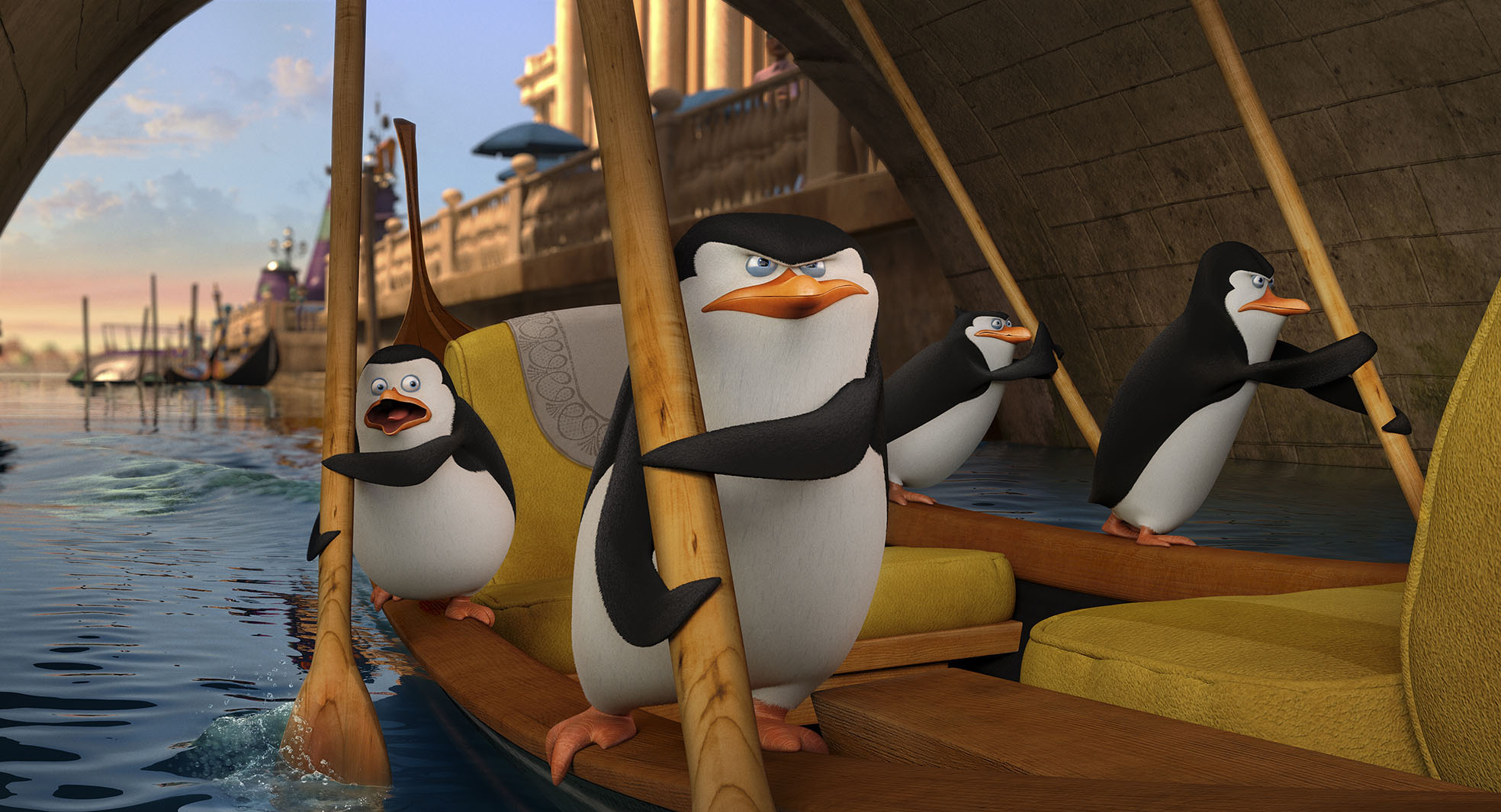 *This post is sponsored by 20th Century Fox. I was compensated and/or received a promotional item in exchange for this post. All opinions are my own.

The Penguins are back – in their very own feature film! Coming to theaters this Thanksgiving, those lovable (and super funny!!) birds are ready to take on the world and delight the masses. My kids can’t wait for this film and are ready to see the penguins in action! 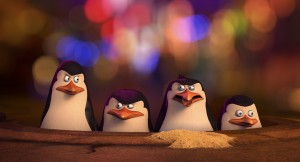 in the global espionage biz: Skipper, Kowalski, Rico and Private. These elitists of the elite are joining forces with a chic undercover organization, The North Wind. Led by handsome and husky Agent Classified (we could tell you his name, but then…you know), voiced by Benedict Cumberbatch. Together, they must stop the villainous Dr. Octavius Brine, voiced by John Malkovich, from destroying the world as we know it.

Have you ever gone skydiving with penguins?  Now’s your chance!  Check out our new Penguin Skydive web game! Play now. 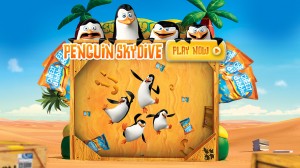 Get excited for this upcoming film by playing

See you at the theater on November 26th!! Stay tuned – I’ll be running a Penguins of Madagascar giveaway soon!!

The Importance of Building Our Children’s Self-Esteem 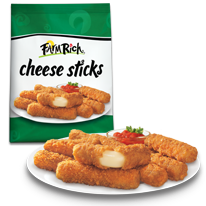 Decking the Halls with Jingle Bells and Silver Bells : A Look at Christmas Carols