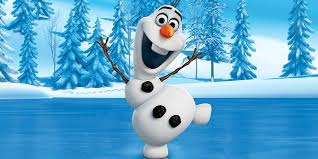 If you and your kids just can’t get enough of Elsa, Anna, Olaf, and Kristoff – don’t worry – you don’t have to let them go! Plans for Frozen 2 were just announced!! With the smash success of Frozen and the absolutely ADORABLE new short, “Frozen Fever” (debuting with Disney’s live-action Cinderella!), it comes as no surprise that Disney would make plans to add to the Frozen franchise.

The news was announced at Disney’s Annual Meeting of Shareholders this morning by Bob Iger, Chairman and Chief Executive Officer of The Walt Disney Company; John Lasseter, Chief Creative Officer of Walt Disney and Pixar Animation Studios; and 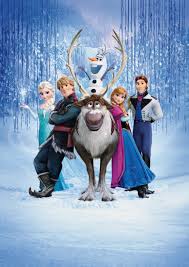 actor Josh Gad, who provides the voice of Olaf from Frozen.

“We enjoyed making Frozen Fever so much and being back in that world with those characters,” said John Lasseter. “Jennifer Lee and Chris Buck have come up with a great idea for a sequel and you will be hearing a lot more about it and we’re taking you back to Arendelle. We are so excited about that.”

A release date and production details are yet to be announced.

Are you excited? What do you hope to see in the sequel? Let me know in the comments!! 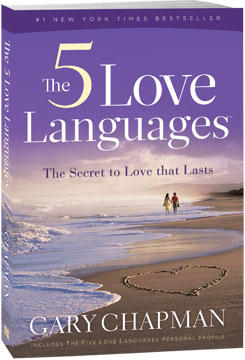 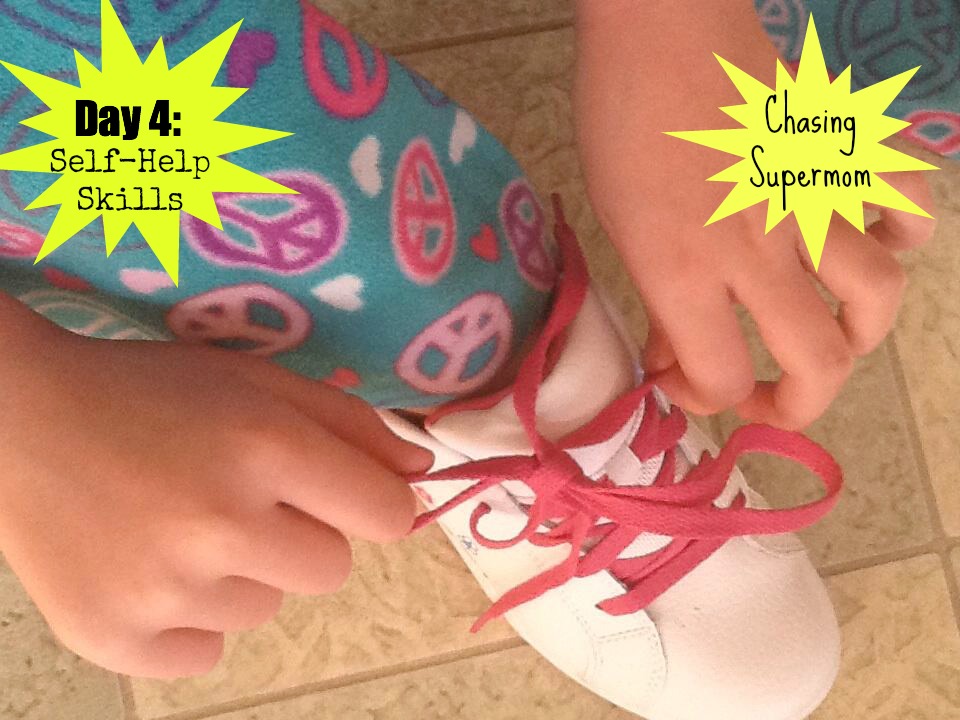