If you nearly broke your teeth on Now and Laters, had one of those Tootsie Roll banks, and took Super Ropes Licorice to the movie theater,  you just might be a child of the 80’s. Want to come down a sweet and sugar-laden version of memory lane with me? Today I’m reminiscing about a few of my favorite childhood treats. Read on and see if your favorite childhood sweet made my list! 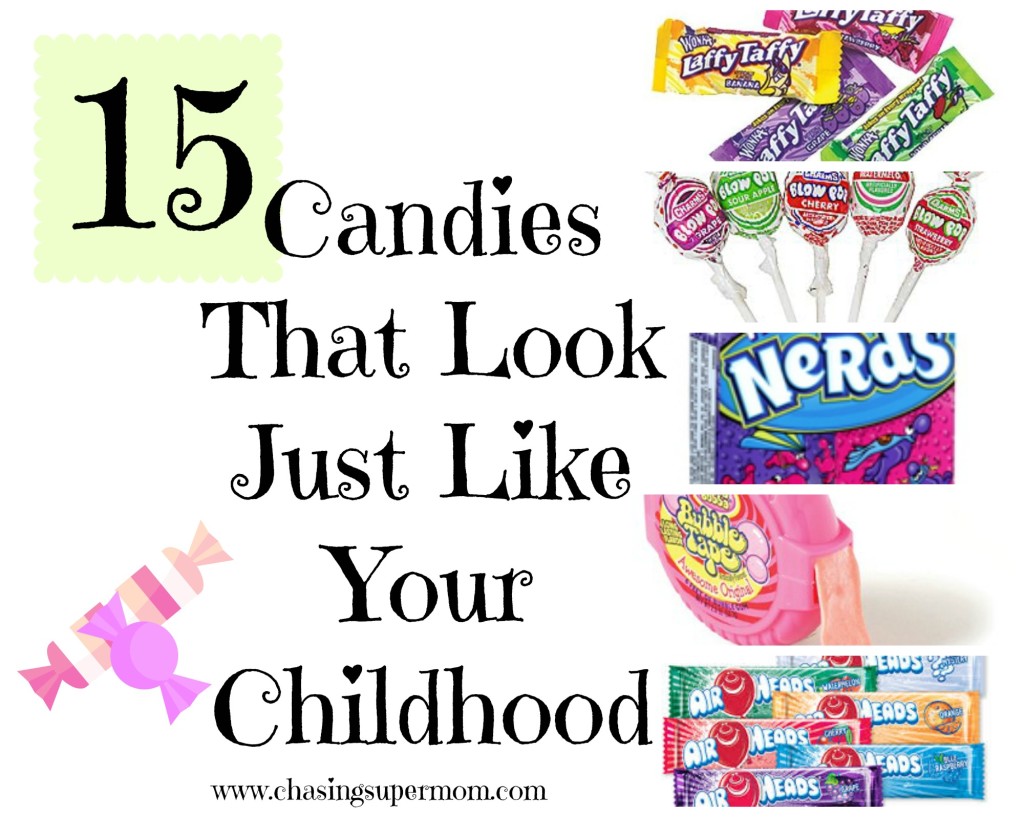 Spree candies are that funky in-between texture of not-quite-chewy and not-quite-crunchy. They are fruity and that perfect balance of sweet and tart. 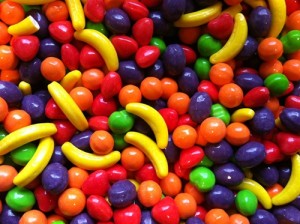 Which one of the Runts candies was your favorite? I really liked the limes and strawberries. Really, anything except the bananas were great. 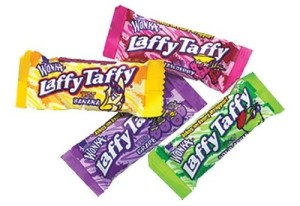 What did one eye say to the other? Between you and me, something smells! Great candy, even better comedy. 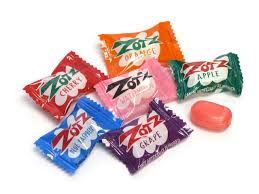 The little candy with a crazy fizz in the middle. Seriously – it’s crazy! 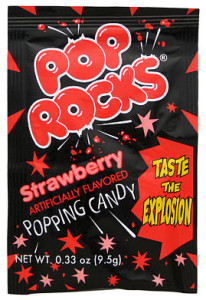 Does candy get more fun than Pop Rocks? 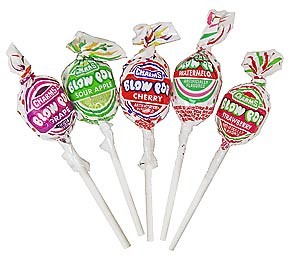 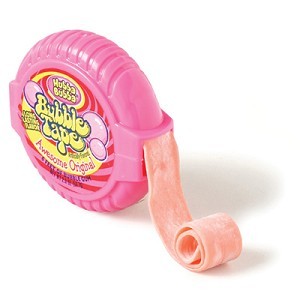 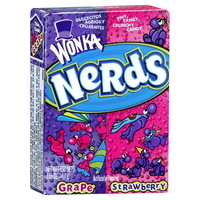 Did you eat one side and then the other, or did you mix them together? And were you a “pour in the hand” or a “stick the box in your mouth” type of Nerds eater? 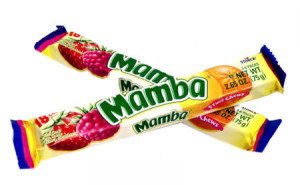 Not quite as delicious as Laffy Taffy and MUCH chewier – but they came in such a BIG package that they were hard to resist. 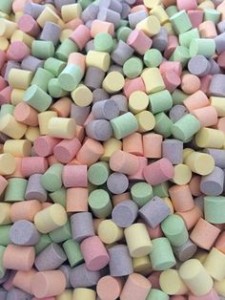 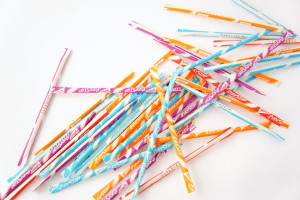 These were about the best thing ever. EVER. Want to know what was even better? The GIANT Pixy Stix! 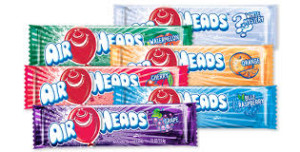 These were pretty much amazing. I think the student store at my middle school sold them for $.10 a piece. Green Apple blew my mind. 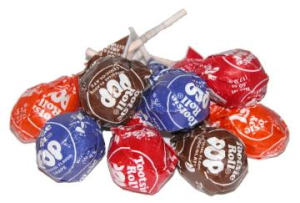 And now for your nostalgia-laden viewing pleasure….

Also, who else remembers looking for the Native American shooting the star on the wrapper? 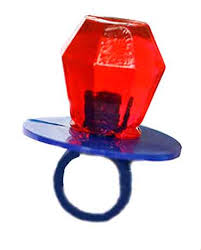 Do you ever wonder how many people have gotten proposed to with a Ring Pop? I’ll bet more than you would think. I’d say yes….if it was a grape. 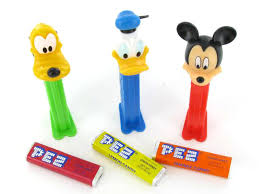 What was your favorite Pez dispenser? I was kind of partial to Snoopy.

What was your favorite childhood candy? Was it a fruity candy like those listed above, or did you like a chocolate candy? Leave a comment and let me know if I left out your favorite nostalgic candy!

20 Signs You Grew Up a Church Kid