Posted by Bekki on Jun 2, 2015 in Featured, Movies, Reviews and Giveaways | 20 comments

The park opens June 12th. Will you be ready?

For those of us who grew up with Jurassic Park, the idea of returning to the park in the all-new Jurassic World is very exciting. (I’ve been humming the music for days.) Jurassic World features the unstoppable Chris Pratt who will star alongside Bryce Dallas Howard, Vincent D’Onofrio, Ty Simpkins, Nick Robinson (keep your eyes on this one!), Omar Sy, BD Wong and Irrfan Khan. 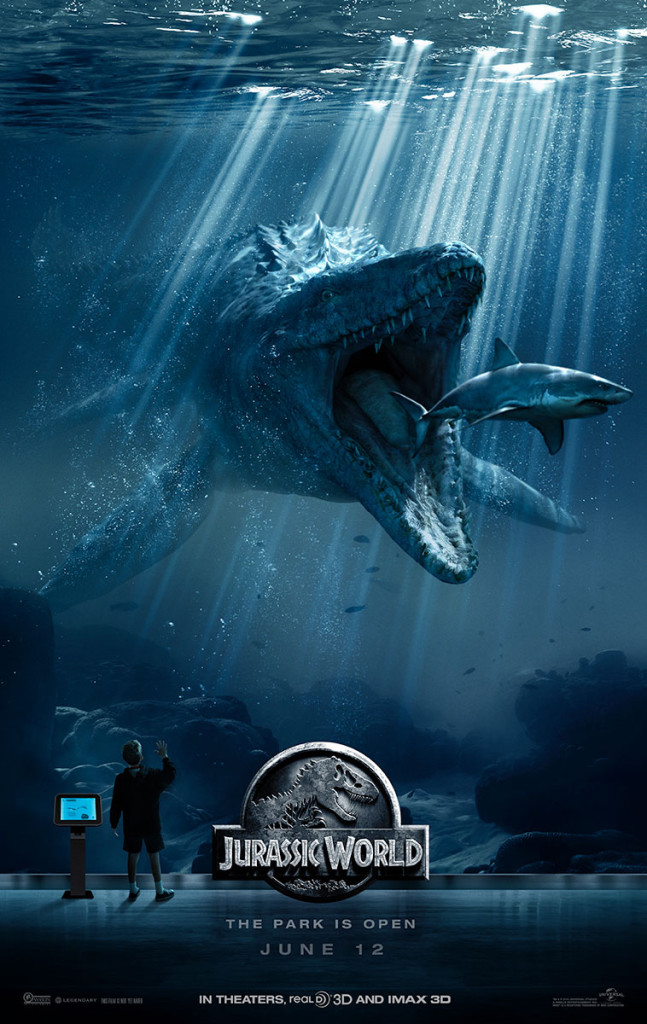 I get goosebumps watching the trailer. I cannot wait!!

Experience the wonder. Discover the unforgettable. Get your tickets to ‪#‎JurassicWorld today: unvrs.al/JWtix 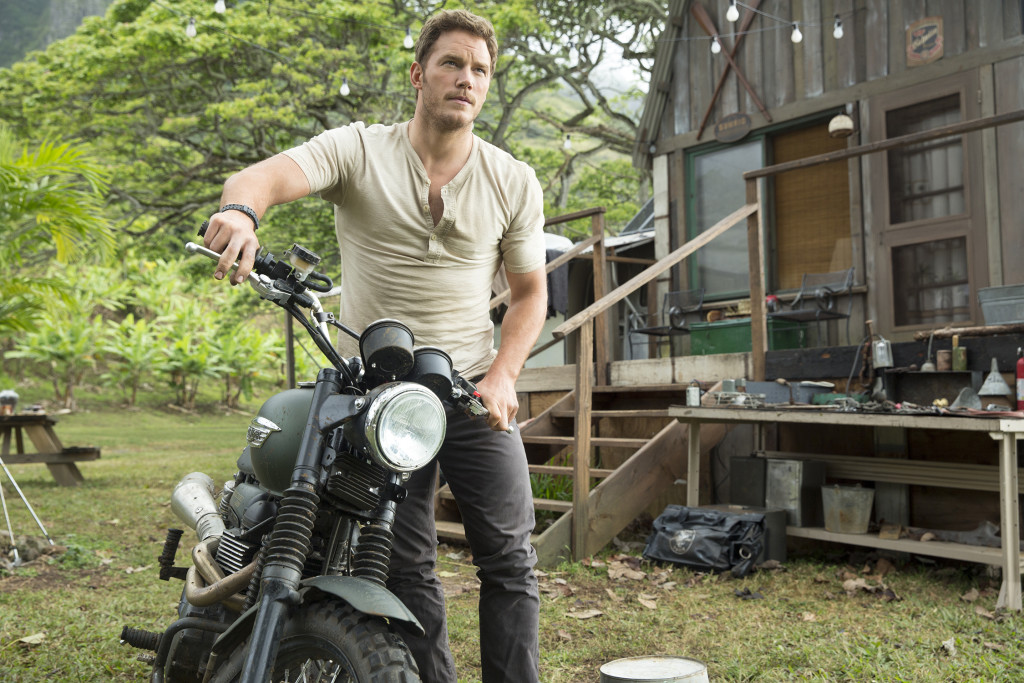 As part of #TeamJurassic (a BIG thank-you to Universal Pictures!), I have the privilege of giving you a chance to win some awesome Jurassic World stuff!! Follow along over the next few weeks and get those entries in!!

Today, I am giving away an awesome prize pack featuring a Velociraptor (don’t worry – it’s not real!), and a couple of must-have books!

Here’s some more info on what you could win: 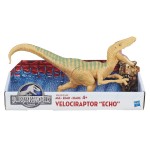 Clever as ever, the Jurassic World raptors are masterful hunters on the lookout for prey. The assortment features three of the most popular raptors from the Jurassic World movie, Charlie, Delta, and Echo.  The figures each span approximately 12 inches long with articulated arms, legs, and tails.  Each sold separately. Available at most major toy retailers nationwide and on HasbroToyShop.com.

Written by two noted paleontologists and illustrated in big bold colors, the Jurassic World Dinosaur Field Guide is a kid-friendly nonfiction guide that uses simple text to describe over 100 dinosaurs. Kids will learn tons of awesome facts about the most well-known dinosaurs and some of the newest discoveries. 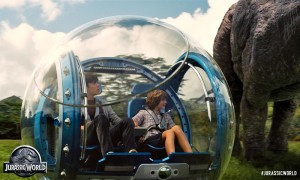 Are you ready to enter? Get those entries in, and I will see you at the park (and the theaters!) June 12th!! Good luck!