Posted by Bekki on Jun 10, 2015 in Entertainment, Featured, Reviews and Giveaways | 13 comments

Prizing and sample product courtesy of Universal Pictures and Warner Home Video Games. Opinions are my own.

By now, just about the entire country is anxiously awaiting the park to open on June 12th. Like so many, I am on the edge of my seat to see the upcoming Jurassic World,  starring the lovable Chris Pratt and the talented Bryce Dallas Howard. This is going to be THE blockbuster of the summer!!

But the fun doesn’t have to stop when the movie is over! You and your family can enjoy jurassic fun with the new LEGO Jurassic World game!! 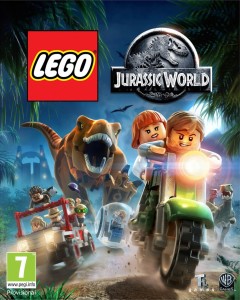 World, all in one game – LEGO Jurassic World Game!

Check out the trailer for the video game!

I cannot wait to play this game with my kids!! One very lucky Chasing Supermom reader is going to win a copy of the Wii U version of the LEGO Jurassic World video game! Get those entries in!! Good luck! See you at the theater on June 12th!! 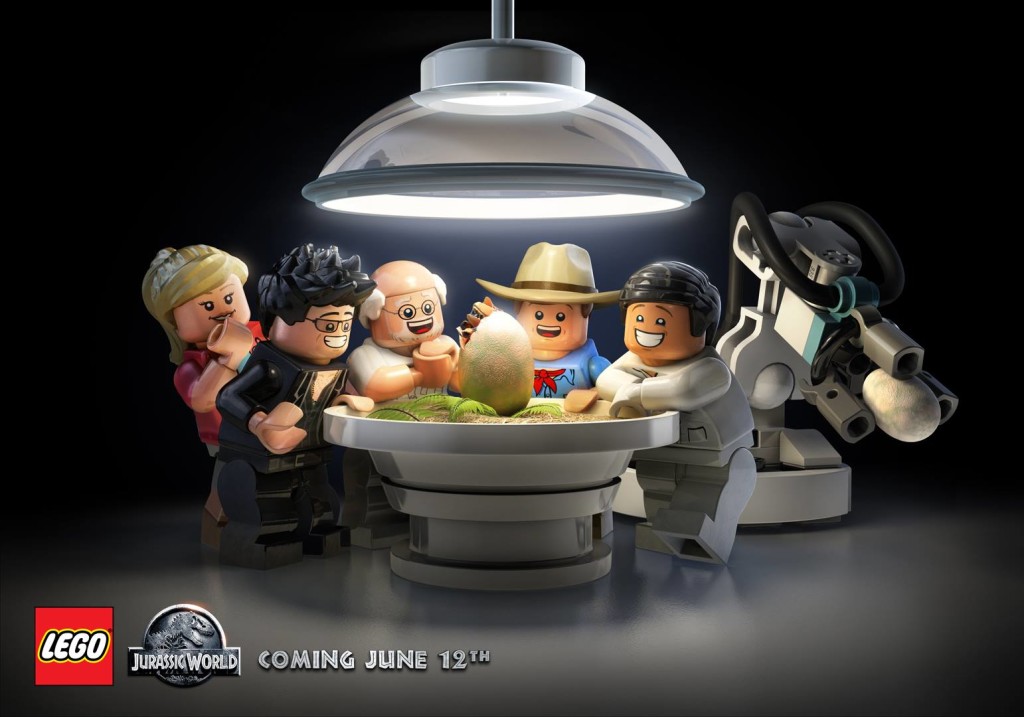