Prizing and samples courtesy of Scholastic. Opinions are my own. Post contains affiliate links.

I fell in love with Brian Selznick’s writing when I stumbled upon the triumph that is “The Invention of Hugo Cabret.” The Marvels is unique and fresh without being at all gimmicky. It’s a wonderful and stunningly beautiful twist on a novel that the whole family will love. (Seriously – Brian Selznick’s books are for children AND their parents alike!) When I was offered the chance to preview Selznick’s new book, The Marvels, I jumped at the chance – and fell in love with his originality and creativity. His books are an entire reading experience. The Marvels is a can’t-miss book this fall – and one every bookshelf needs!

About the Book
From the Caldecott Medal–winning creator of The Invention of Hugo Cabret and Wonderstruck comes a breathtaking new voyage.

In this magnificent reimagining of the form he originated, two stand-alone stories—the first in nearly 400 pages of continuous pictures, the second in prose—together create a beguiling narrative puzzle.

The journey begins on a ship at sea in 1766, with a boy named Billy Marvel. After surviving a shipwreck, he finds work in a London theatre. There, his family flourishes for generations as brilliant actors until 1900, when young Leontes Marvel is banished from the stage.

Nearly a century later, Joseph Jervis runs away from school and seeks refuge with an uncle in London. Albert Nightingale’s strange, beautiful house, with its mysterious portraits and ghostly presences, captivates Joseph and leads him on a search for clues about the house, his family, and the past.

A gripping adventure and an intriguing invitation to decipher how the two narratives connect, The Marvels is a loving tribute to the power of story from an artist at the vanguard of creative innovation. 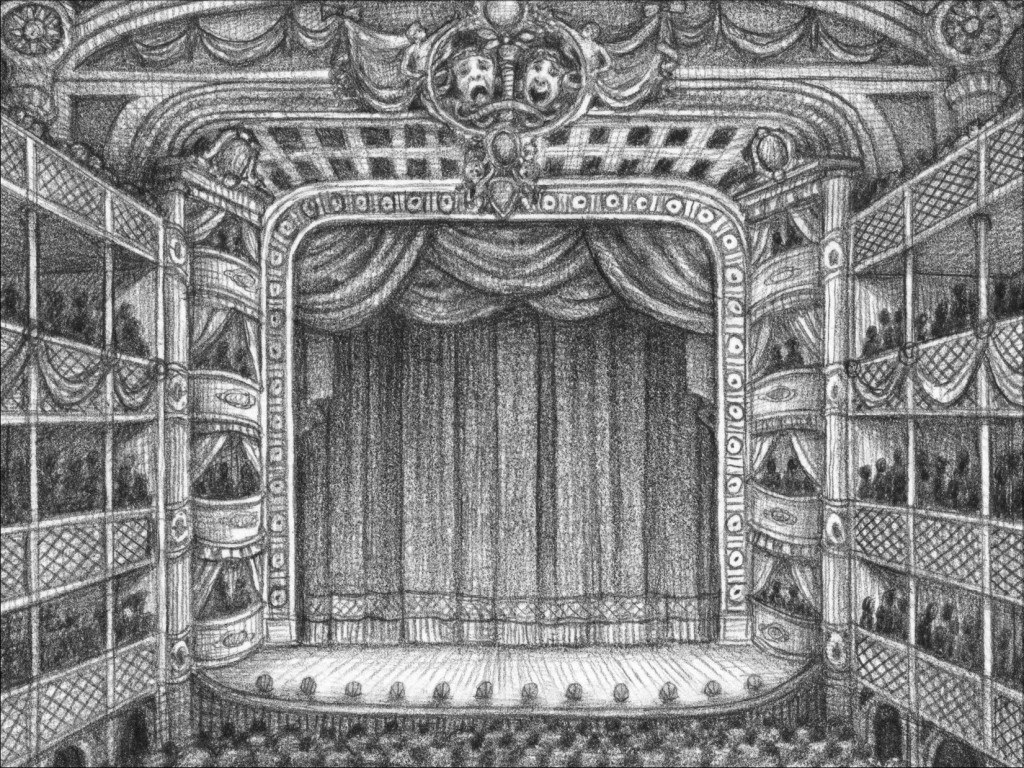 YOU EITHER SEE IT OR YOU DON’T – TEASER TOUR.

Unlock the mystery of THE MARVELS during the week of September 7th! Each day during the tour, exciting new material will be unlocked and shared across the internet! Make sure you follow along for all of the surprises and content each day!
Join Joseph, a young boy in 1990 London, as her pieces together clues found in his uncle’s mysterious house. Who are the Marvels? And how are they connected to Joseph? 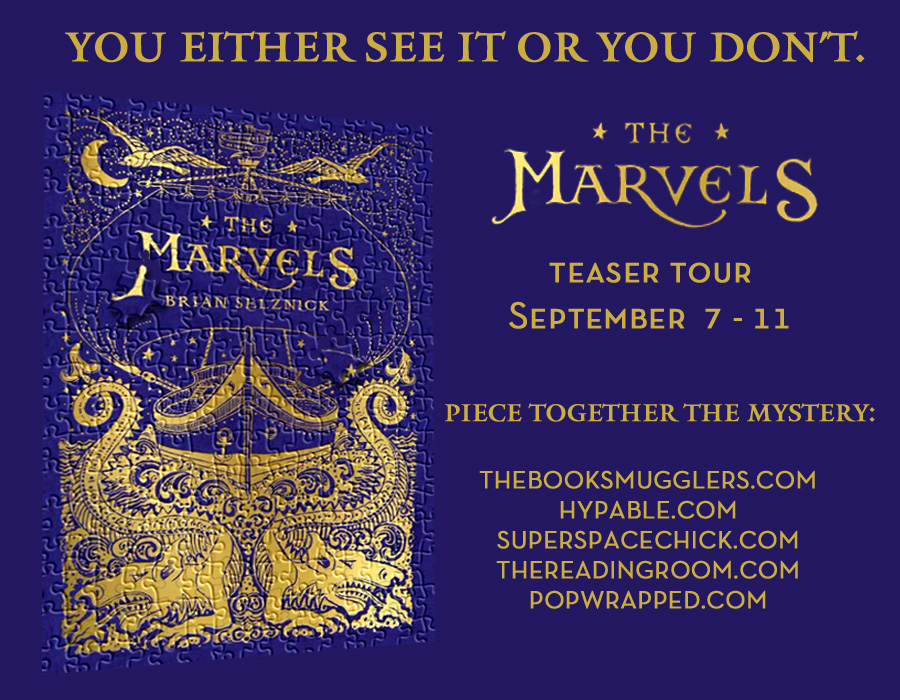 Order your copy of The Marvels by Brian Selznick

I get to get in on the action by providing you with an awesome giveaway! (And I’m totally jealous of the prizing!!!) One of you is going to get an incredible collection of books AND a puzzle! This is going to bolster your home library in an exciting way!

Prizing courtesy of Scholastic. Open to US residents only.

Here is what you can win:

PIECE TOGETHER THE MYSTERY