*I was provided with complimentary tickets to Monster Jam. All opinions my own.

My youngest son has been talking about monster trucks for MONTHS! I find his Grave Digger truck in bed with him most mornings, and can often find him racing it around the house. Yesterday, he was finally able to see the REAL Grave Digger in action – and it was priceless!!

Even if you’re not sporting a Max-D shirt or wheeling a toy El Toro Loco around your room, you are going to leave a Monster Jam show a fan! From the moment you enter the arena, you can feel (and HEAR!!!) the energy in the room. Engines will roar, dirt will fly, cars will be smashed, and fans will cheer their favorite athletes as they race around the track. A Monster Jam show is unlike anything you’ve ever seen – and the new format makes the show better than ever! This was our third time experiencing Monster Jam, and we agreed it was the BEST one yet!! 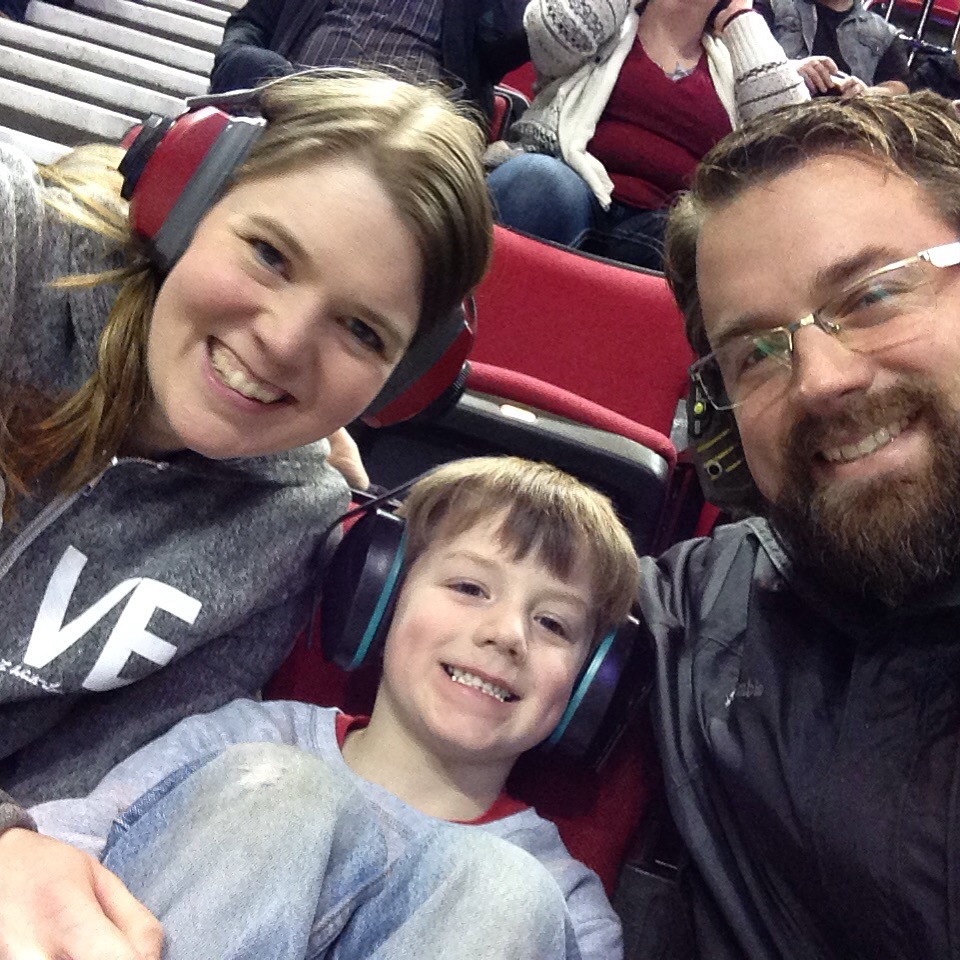 Fans will get to see 8 different Monster Jam athletes compete in an action-packed competition. Each athlete will compete in a series of different events – in 3 different vehicles! Watch the racers speed around the track in speedsters (they nearly gave me a heart attack!), as well as ATVs!

Of course, the main event for most Monster Jam fans are the big, flashy, LOUD Monster trucks! Watch the trucks go head to head in a speed race. See each truck compete in a donut competition, a wheelie competition, and everyone’s favorite – freestyle! 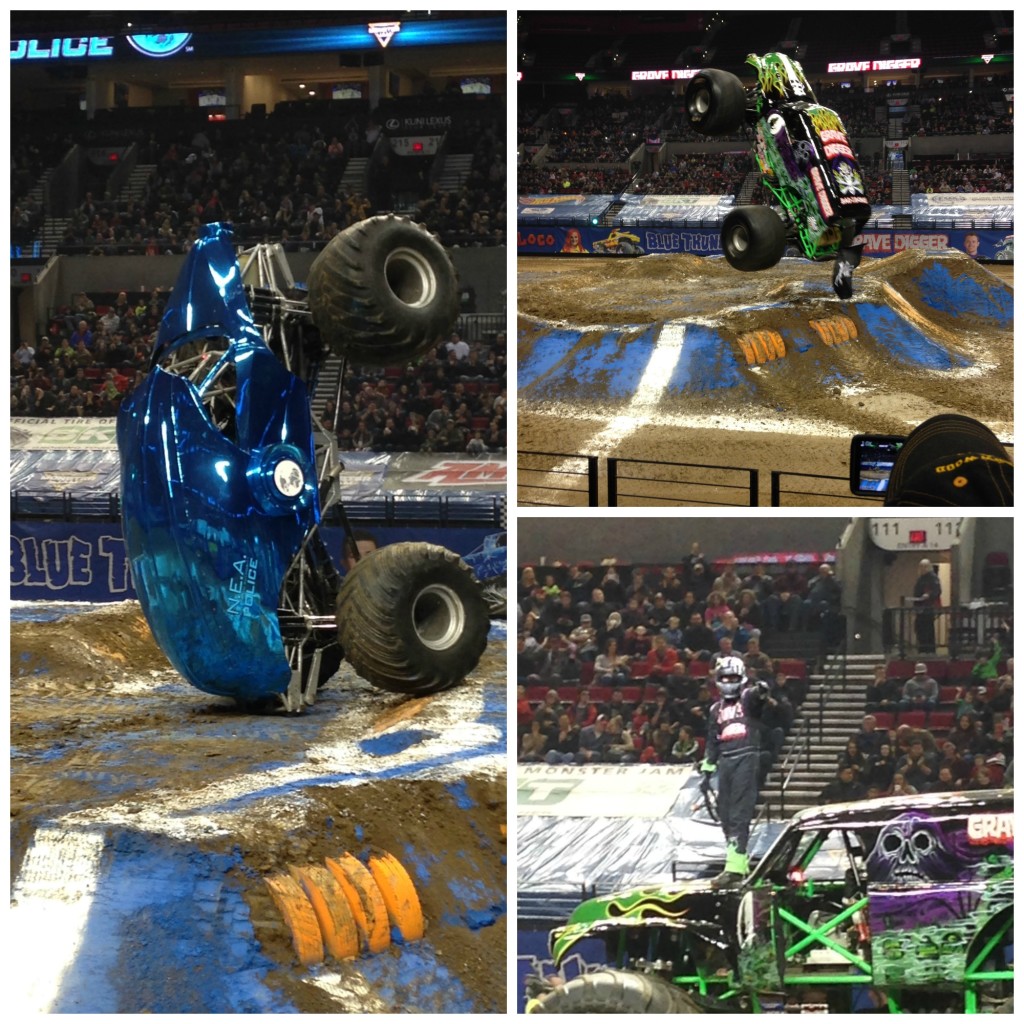 These drivers are absolutely incredible and so skilled at their craft. They know how to put on a good show and give the audience what they want to see!

My son could not have been more thrilled to see his absolute favorite – Grave Digger, practically sweep the competition. (My favorite, Travis Groth (New Earth Authority) took the wheelie competition!) This is a fast-paced, edge-of-your-seat, loud, wild, adrenaline-fueled show you won’t want to miss!

Click to find out more about Monster Jam and to find out when it is coming to an arena near you!

Tickets for all 2017 shows go on sale in September!!