*This post is brought to you through a magical and pixie-dust filled partnership with Walt Disney World Resort and MomSelect. My celebration kit was provided free of charge. Opinions 100% my own.

When a big box with a #DisneyKids sticker shows up at your door, you know you’re in a for a great day! We were lucky enough to get to host another #DisneyKids playdate. These parties are always a blast, and give us a chance to share some Disney magic with our family and friends. 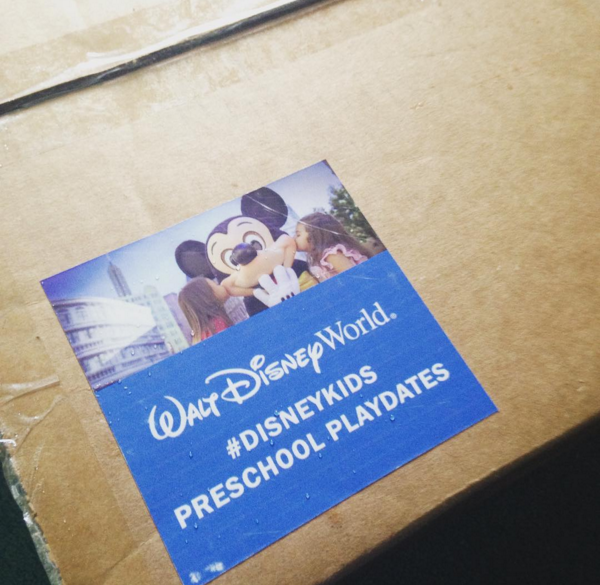 This year’s kit centered around the magic of Walt Disney World. Living in the Pacific NW, we are a Disneyland family – and have only experienced Walt Disney World through pictures and videos. (My kids LOVE watching attraction ride-throughs on YouTube!) It was really fun to talk about a park that is completely new to us AND to most of our friends!

Walt Disney World features 4 distinct theme parks as well as 2 water parks and an exciting shopping/dining area called Disney Springs (which is very similar to Downtown Disney in California.) For our playdate, we chose to center our activities around the four theme parks – Magic Kingdom, Epcot, Disney’s Hollywood Studios, and Disney’s Animal Kingdom.

There is SO much fun to be had for families! Since we are pretty far from Florida, it was fun to bring just a taste of Walt Disney World home for ourselves and our friends. Everything we did is easily replicated with materials you likely have at home. Have fun!!

My kit came with a cute little set of character cards, but you could easily create your own. Just google your favorite characters, and print out pictures. If your kids are readers, you could simply write down character names on 3×5 cards. The kids loved acting out their favorite characters – and it was really cute to see their impressions. 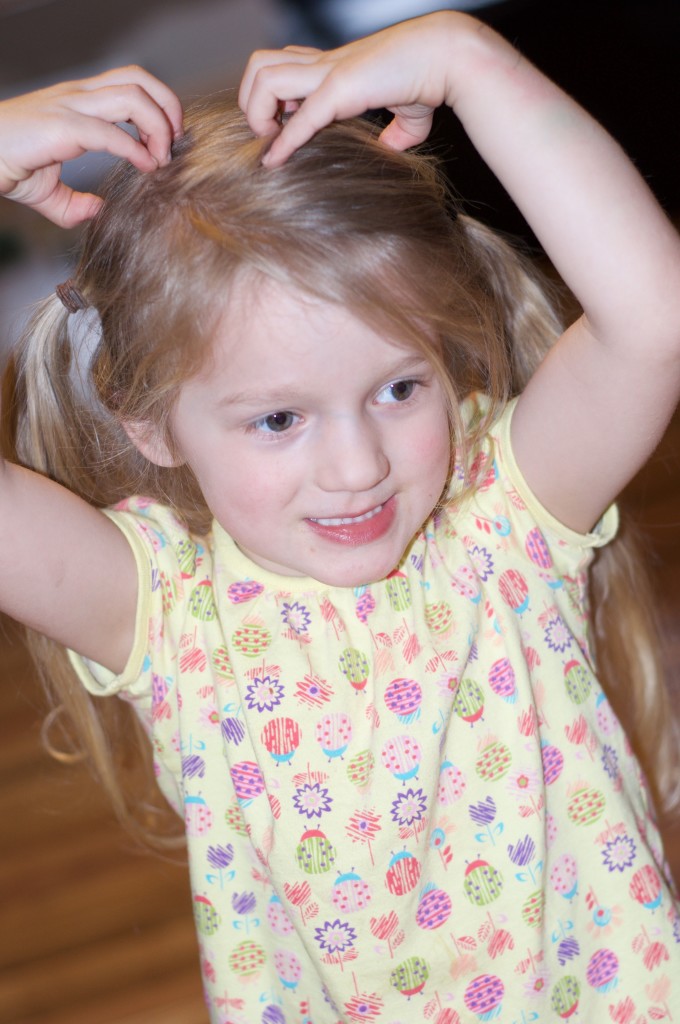 Even the older siblings at the party had fun playing charades. Can you guess who they are trying to be? 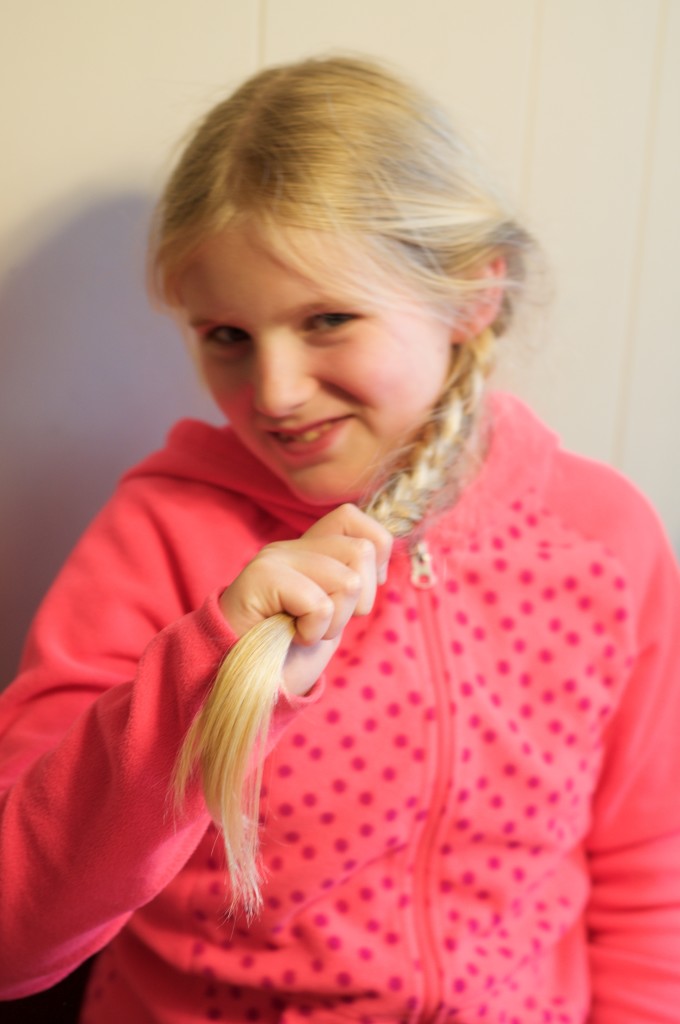 These cookies were a hit – and were seriously easy to make! I made my favorite sugar cookie recipe and decorated the tops with a gray buttercream to look like the iconic geosphere of Spaceship Earth. 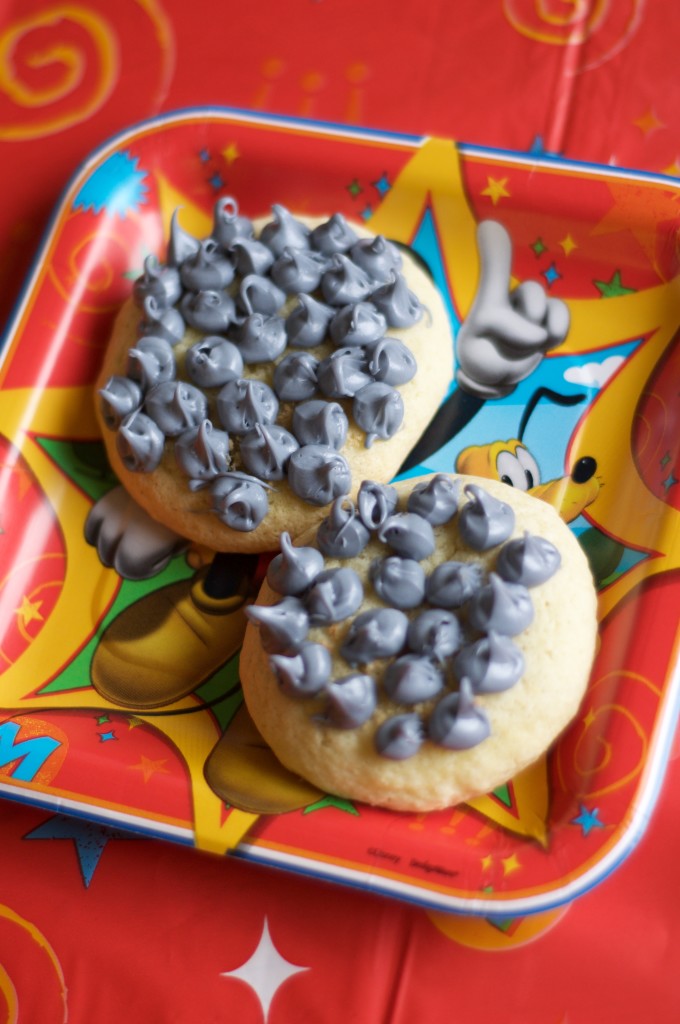 The kids had a BLAST creating their own paper bag puppets! 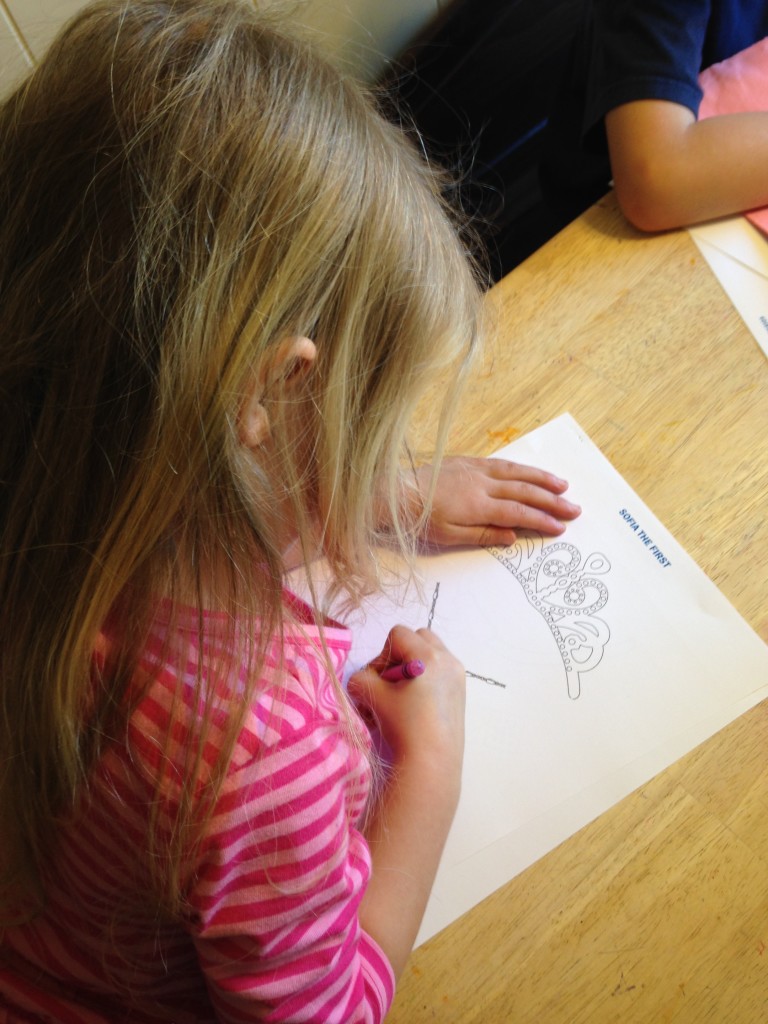 The kids loved creating Mickey, Sofia, Jake, and Doc! I love the way they turned out, and loved seeing their creativity shine through. They loved bringing their favorite Disney Jr. friends to life! (I also LOVE using craft projects as take-aways at parties!) 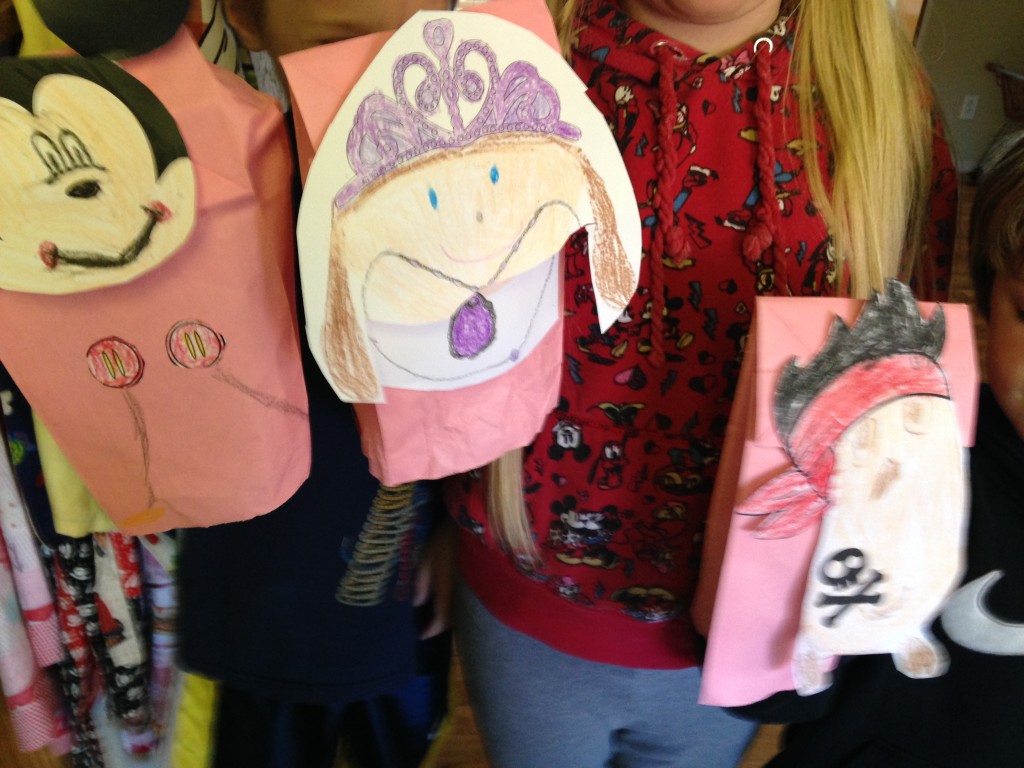 The kids also had a lot of fun sporting their Sofia the First or Jake & the Never Land Pirates hats! We have some pretty big Disney Jr. fans at our house, so they were thrilled to get these fun dress-up items in our celebration kit!

Hide a variety of plastic animals outside in a well-defined area. Let your young explorers know which animals they will be looking for on their safari. 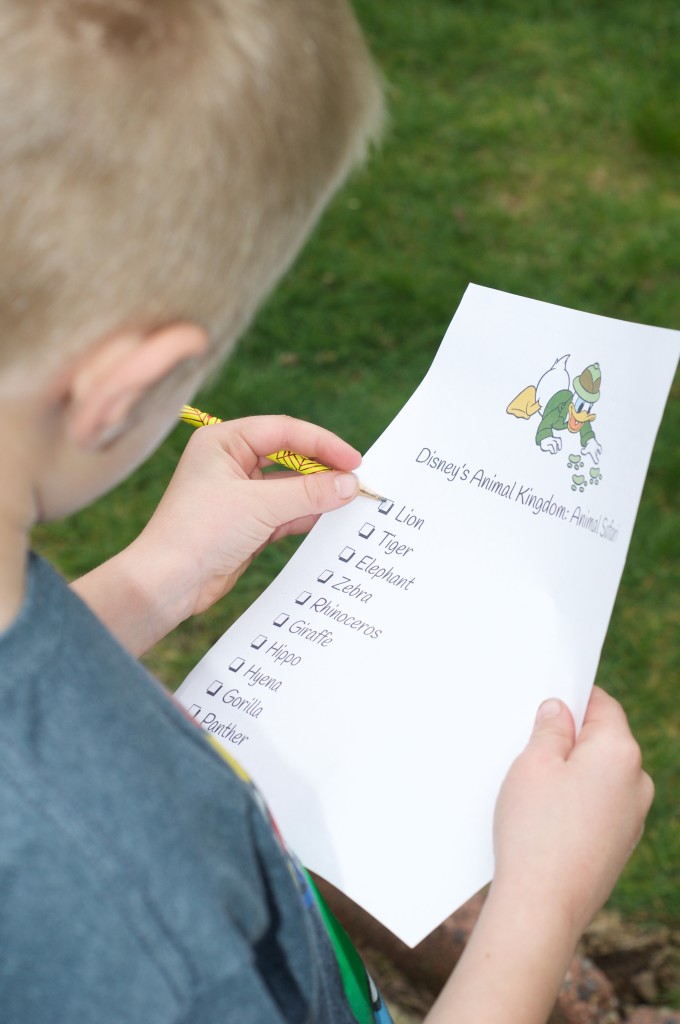 I created a simple Safari Printable as a way for the kids to keep track of the animals that they found on their hunt. Each time they spotted an animal, they checked it off of their list. This is a super-simple but engaging activity for kids. 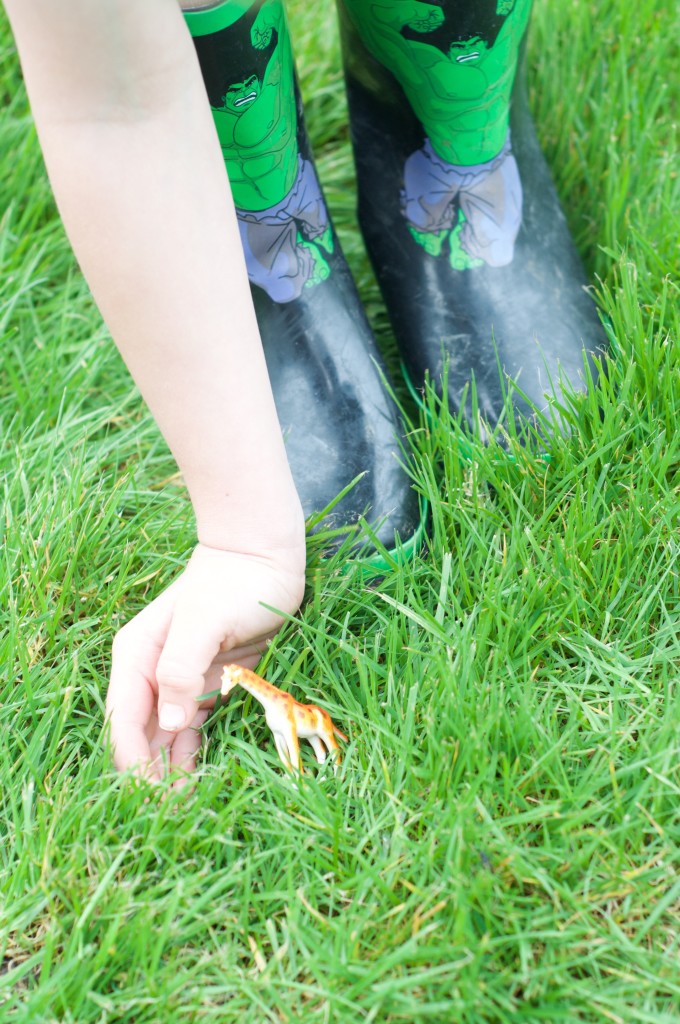 Even without a celebration kit, you can throw a fun Disney Jr. party at YOUR house! With a little bit of imagination, some happy thoughts, and just a bit of planning, you can put together some simple but oh-so-fun activities that bring the magic of Walt Disney World Resort and your favorite Disney Jr. friends to life. Have a meeska, mooska, magical party!

*I received free products to facilitate my post. No other form of compensation was received. Opinions my own. Post brought to you by Walt Disney World Resort and MomSelect.