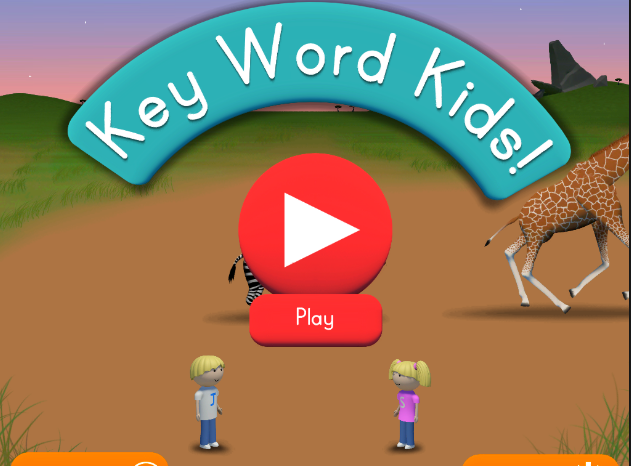 In the app, the “Key Kids” – Steffy and James, interact with objects within various scenes. The user is asked to carefully look and listen, and work to follow given directions by understanding the sentences which contain an increasing number of key words. 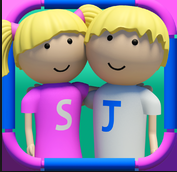 As a parent, I love the focus on listening and following directions. Additionally, the app is great as a vocabulary and language builder for young learners and those with language delays. The mini games and different scenes keep the app fresh and interesting for young learners. Kids can move between listen and follow activities and more self-directed activities -picking up new words as they play and navigate through the app. While the app is specifically designed as a therapy game for those with Language Disorder or Delay, Apraxia of Speech, Autism Spectrum Disorder and learners of English as a second language, I find that toddlers and preschoolers with normal speech and language development can also greatly benefit from the usage of this app.

Take a look at this trailer video for the app and see for yourself what Key Word Kids is all about:

One thing to note is that the app uses a distinctly British dialect and vocabulary. Several words may be unknown to your child due to cultural differences in language.I had reservations using an app designed to increase language skills that was not in direct alignment with the way we speak, and feared it may cause confusion. However, my young children did not appear to be thrown off by the differences between US English and UK English – perhaps in part to popular British cartoons that air on cable. However,some American children may have a difficult time with some of the vocabulary.For example, in one scene the user is asked to move the spade (shovel.) Other children may have difficulty understanding the speaker. (Ie – she says “grawss” instead of grass, etc.) 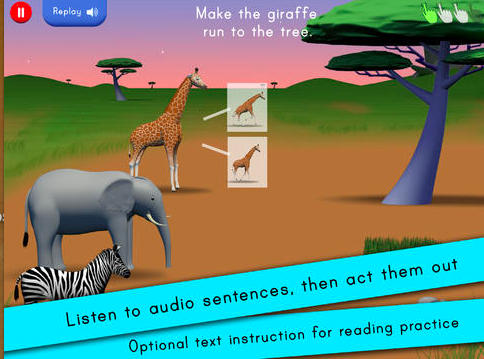 Key Word Kids is available for download in the iTunes store. If you are a parent of a toddler, preschooler, or child with speech or language delays, I encourage you to look into the Key Word Kids! app and see if it can make a difference for your child. 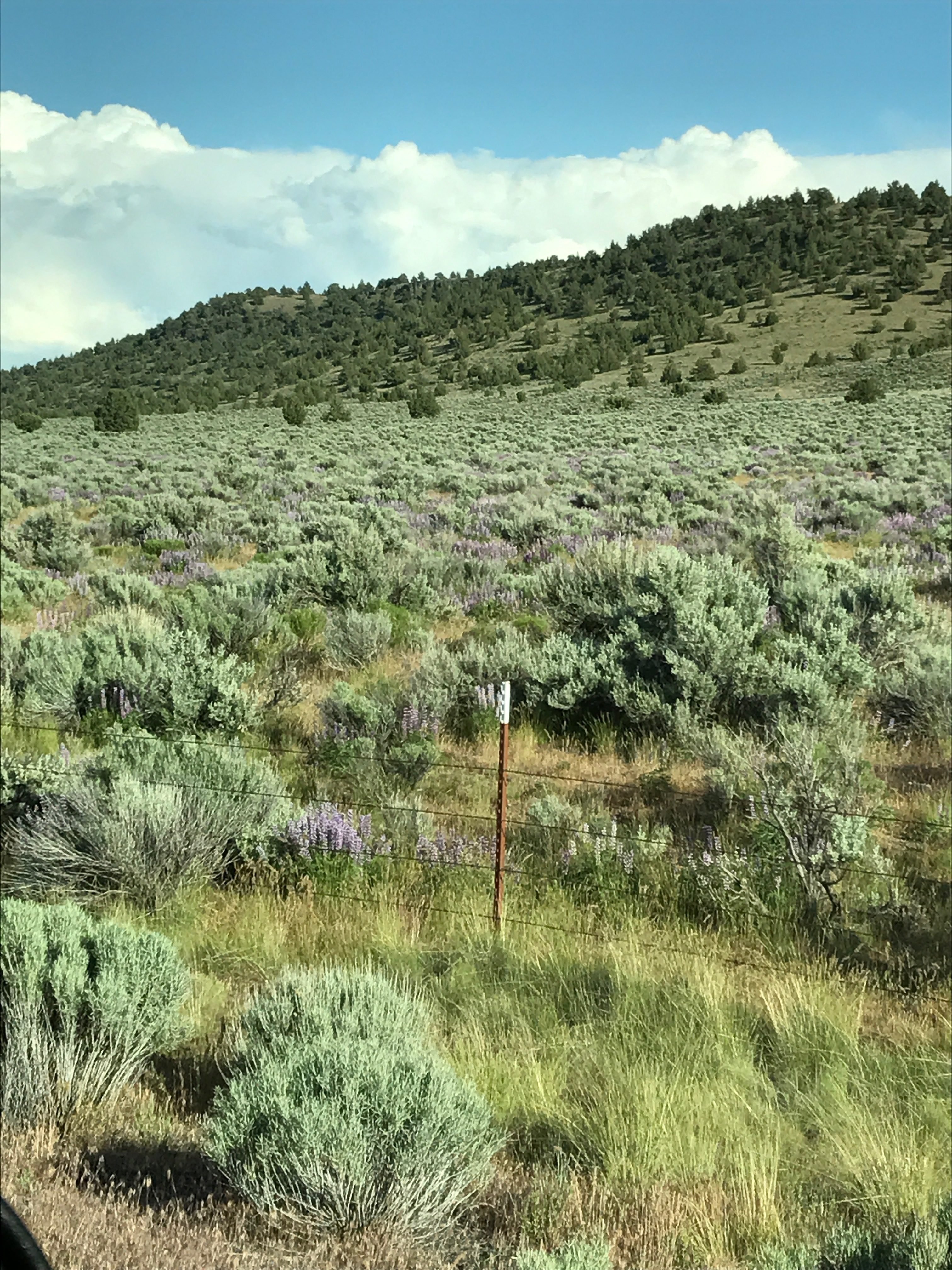 Be The Joy: Choosing Positivity in a Hurting World

100 Movies You MUST Watch With Your Child