Newsies Is Coming To Portland! Get Your Tickets! 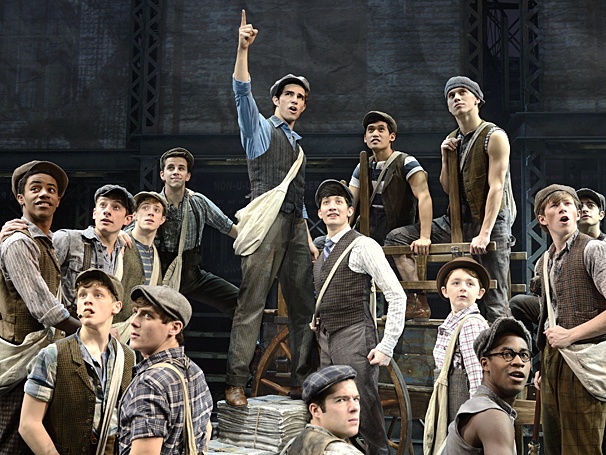 In case you didn’t religiously watch the Disney movie of the same name, here is some info about this exciting show!

They delivered the papers, until they made the headlines… Direct from Broadway comes Newsies, the smash-hit, crowd-pleasing new musical from Disney. Winner of the 2012 Tony Awards for Best Score and Best Choreography, Newsies has audiences and critics alike calling it “A musical worth singing about!” (The New York Times). Filled with one heart-pounding number after another, it’s a high-energy explosion of song and dance you just don’t want to miss.

Based on true events, Newsies tells the captivating story of a band of underdogs who become unlikely heroes when they stand up to the most powerful men in New York. It’s a rousing tale about fighting for what’s right…and staying true to who you are. 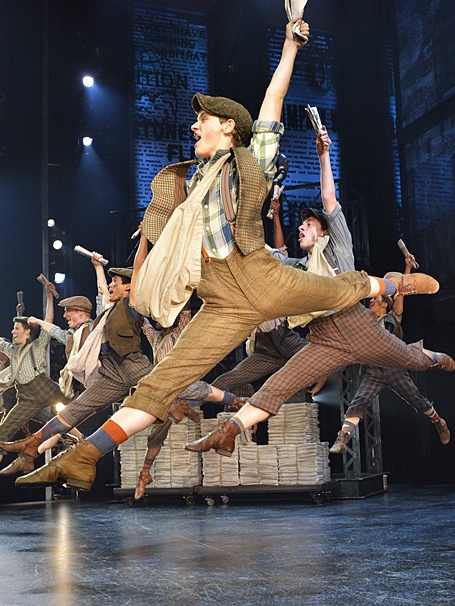 The show will be in Portland Oregon at the Keller Auditorium from April 19th-24th.

And if you’re a musical theater enthusiast like me, I encourage you to learn more about Broadway in Portland and their exciting ’16/’17 show schedule!! Visit the www.portland.broadway.com to find out more!

*I receive complimentary tickets. Opinions my own. 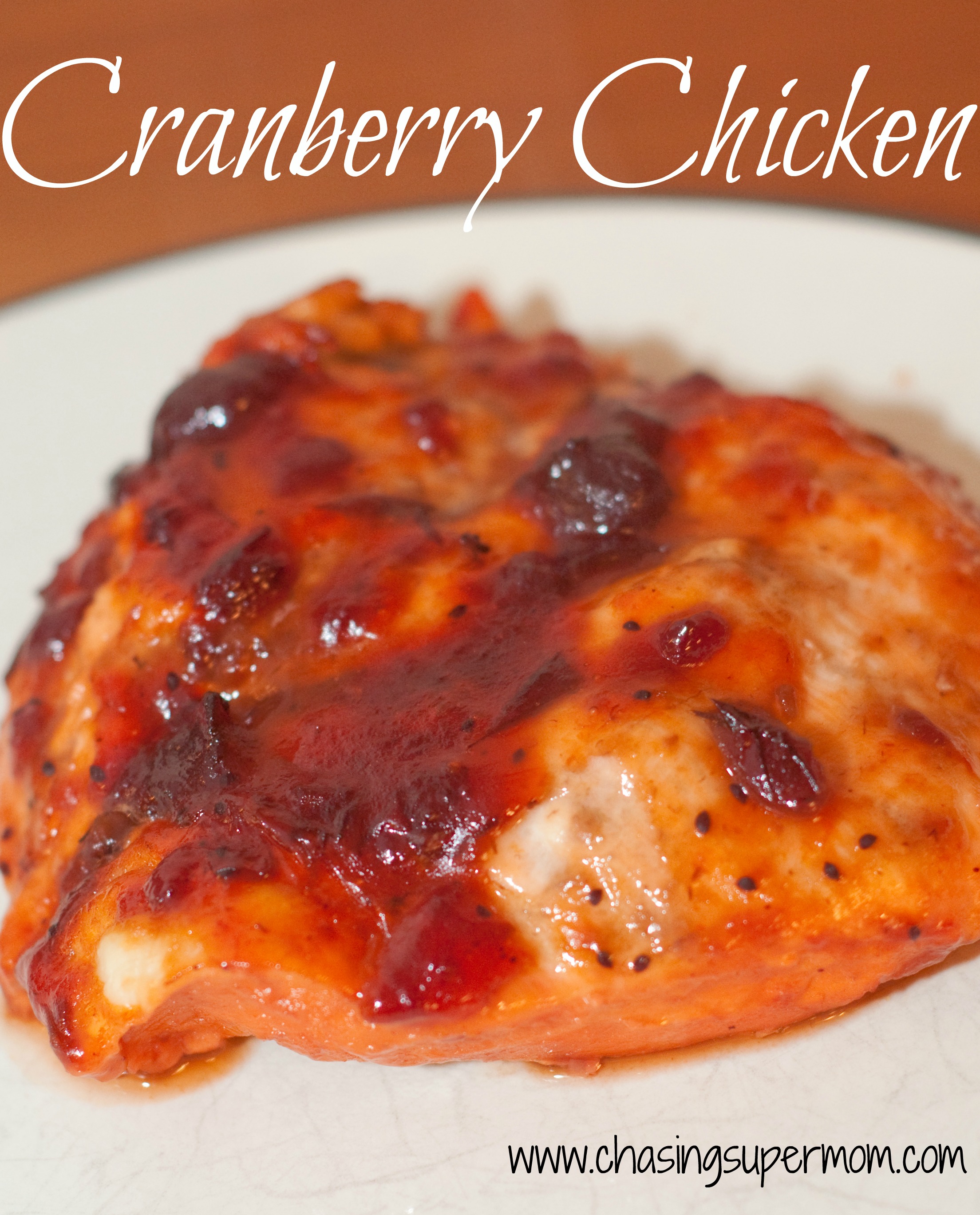