Confessions of an Avid Reader – Volume 1

Posted by Bekki | Jun 13, 2016 | Encouragement, Featured, The Confessional, The Lighter Side of Life, Uncategorized | 0 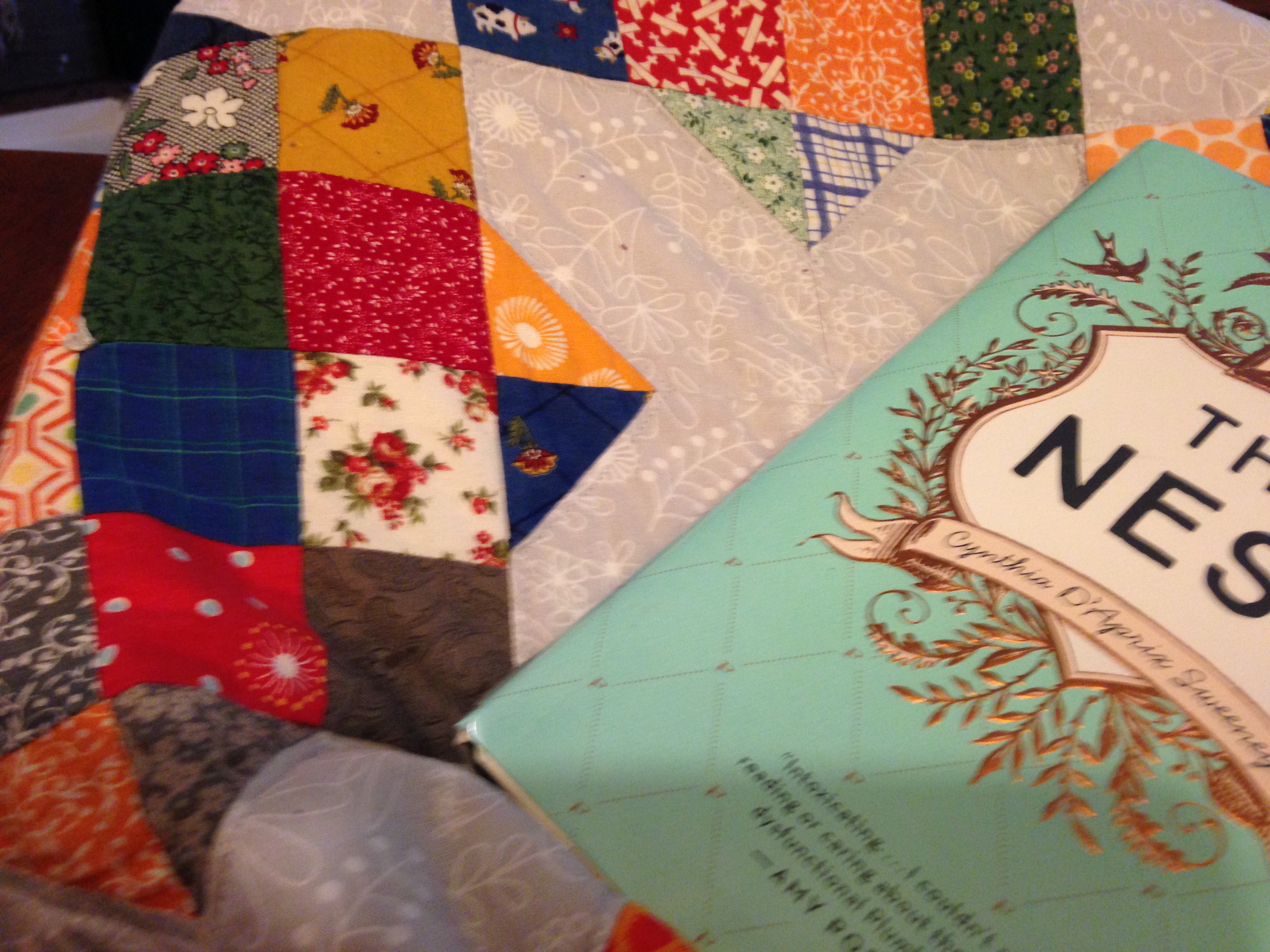 In the early years of Chasing Supermom, I posted a weekly column called “The Confessional.” Each Sunday,  I’d spill a handful of mom “secrets” – giving my readers a peek at my real life. Sometimes we get so caught up in the nonsense that we are the only ones who hide the good snacks from the kids or encourage our kids to sleep in their clothes to cut down on laundry. It’s good to know you’re not alone. We’re all flawed. (I often refer to this as being perfectly imperfect.)

Long before I became a parent, I became an avid reader. I spent many an hour squirreled away in a “reading fort” in my bedroom, reading for hours on end. My free time has become much more limited, but there is little else I’d rather do than read during an hour to myself.

I decided to do a little reader’s confession. Perhaps it will become a regular feature….if I can tear myself away from my stack of books that is. 😉  If you, like myself, are a complete and total bibliophile, read on- and recognize that you are not alone. From the “must-read” books that everyone else loves that I just don’t dig to the sad truth about my relationship with the library – these are my reading confessions. Enjoy!

*Post contains affiliate links. Thank you for helping me support my family!

I’ve never read the Harry Potter books. I’ve gotten half-way through the first book twice, but just couldn’t get into it. Lock me up in Muggle jail.

I tried to read A Game of Thrones, but barely made it through the first chapter. Is this a book about weird mythical creatures, kings, or bands of humans who like to fight each other? I put it down and decided people must be into the show for the nudity (not my personal thing) or that one actor everyone thinks is hot.
Similarly, I couldn’t make it through any of the Lord of the Rings books. I still keep the trilogy on my bookshelf, as it makes me feel more cultured/well-rounded as a reader to have it there – albeit simply for show.

I read the whole of Bridget Jones’s Diary in Renee Zellweger’s British accent – in my head of course.

I pretty much ignored my children the week I first read the Twilight series. I remember at one point saying, “Sure, I don’t care. Do whatever.” after one of them asked me something. About five chapters later, it occurred to me that I had NO idea what I’d agreed to. Also – #TeamJacob forever. Also – the movies completely ruined this series for me.

Sometimes when I watch a movie based on a book I’ve read, I’ll become irrationally angry that they didn’t cast the people I’d imagined in my head as I read the book. (I do not care what the description of Four was in the Divergent series, in my head he was Kunal Nayyar from The Big Bang Theory. Clearly.)

I may or may not become even more irrationally angry when a movie changes course from a book’s plot line. (My husband SUPER loves this btw…) 😉 I also may or may not mutter under my breath the whole time that “this is NOT how it happened!”

I tend to find most of Nicholas Sparks’ books to be formulaic and predictable and yet I have openly wept while reading each and every one of them. WEPT.

More than once, I have found myself standing OUTSIDE the library waiting for it to open. In a line. Like a groupie. (Yes, I’m a super cool person. Thanks for noticing.)

Until next time! Happy reading!

Books In My Library Bag: 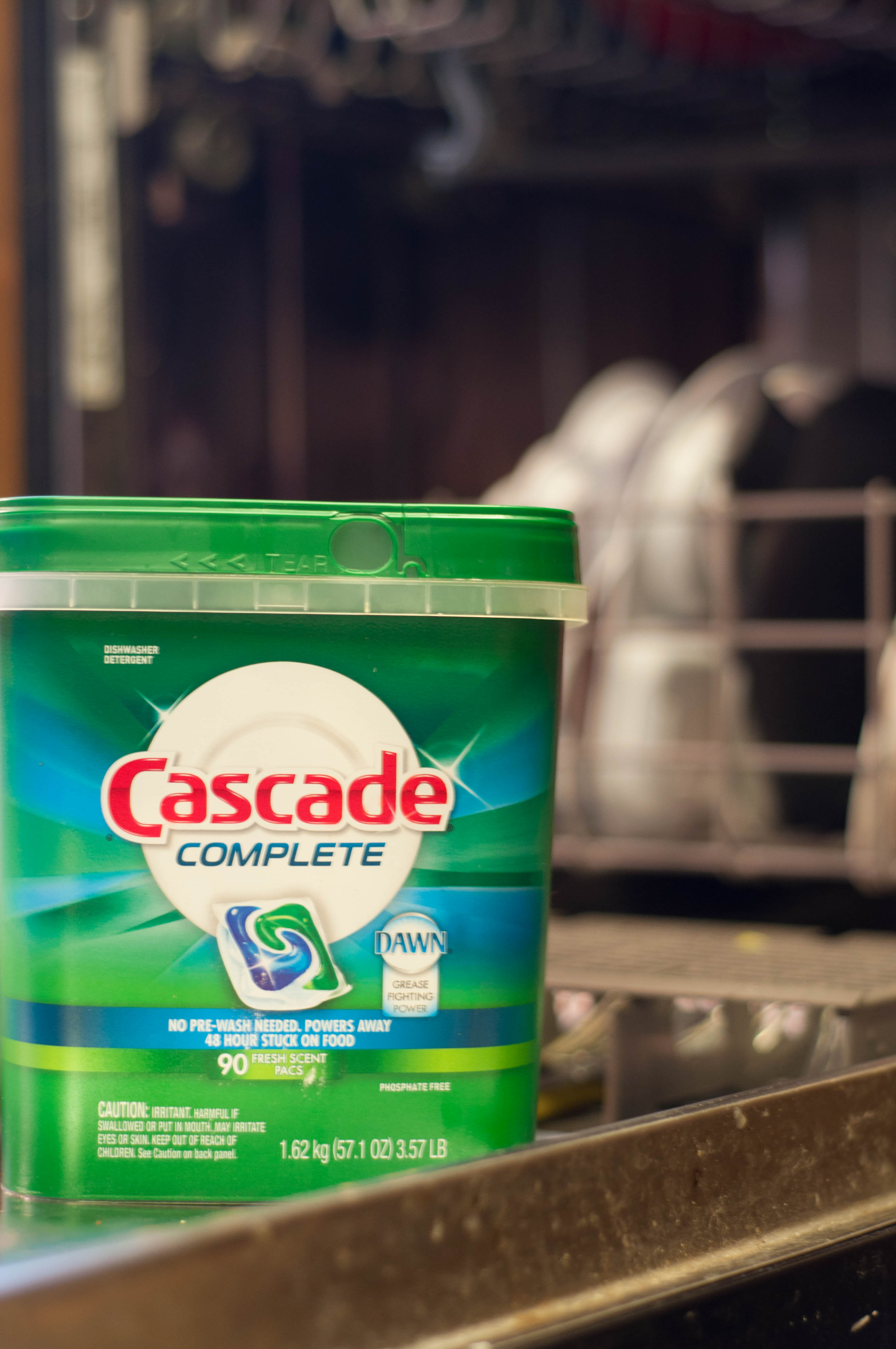 Getting Through the Morning With P&G: Small Details Make All the Difference! 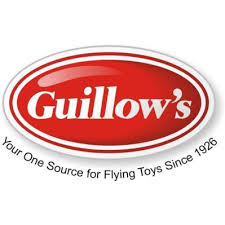