The Lion King is Coming to Portland 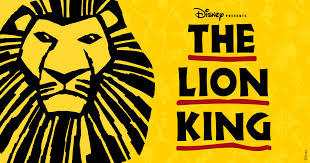 The Lion King is coming to Portland for a limited engagement! This is a can’t-miss show -so make sure to get your tickets!!

In its 19th year, The Lion King continues ascendant as one of the most popular stage musicals in the world.  Since its Broadway premiere on November 13, 1997, 23 global productions have been seen by more than 85 million people.  Produced by Disney Theatrical Productions (under the direction of Thomas Schumacher),The Lion King is only the second show in history to generate five productions worldwide running 10 or more years.  Translated into eight different languages (Japanese, German, Korean, French, Dutch, Spanish, Mandarin and Portuguese), productions ofThe Lion King can currently be seen on Broadway; London’s West End; Hamburg; Tokyo; Madrid; Mexico City; Shanghai and on tour across North America and Japan, for a total of nine productions running concurrently across the globe.  Having played over 100 cities in 20 countries on every continent except Antarctica,The Lion King’s worldwide gross exceeds that of any film, Broadway show or other entertainment title in box office history. 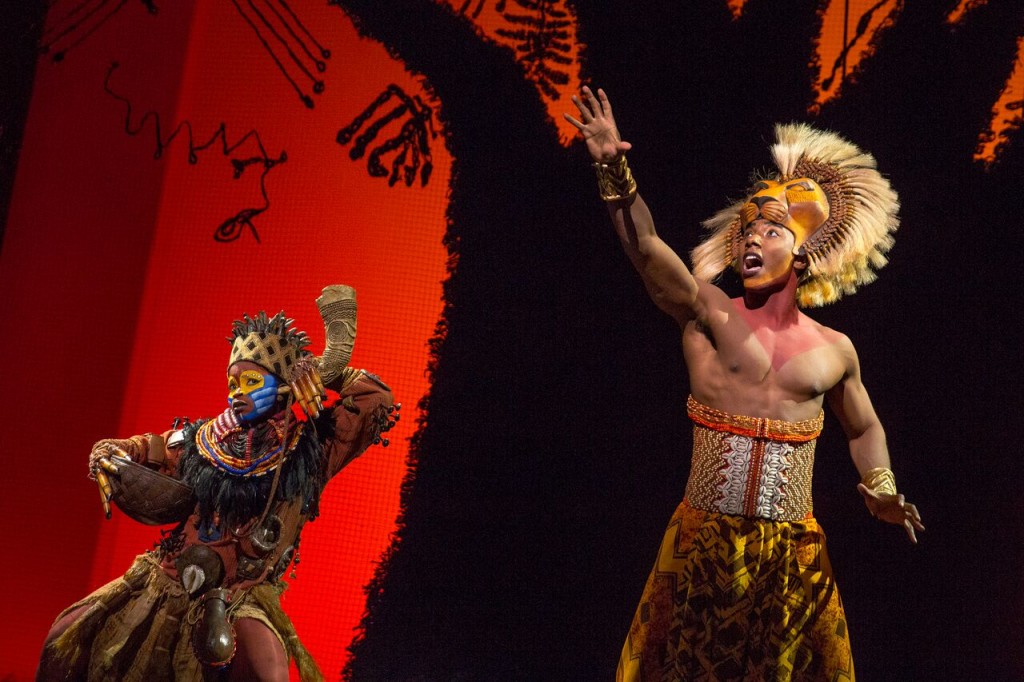 The Broadway score features Elton John and Tim Rice’s music from The Lion King animated film along with three new songs by John and Rice; additional musical material by South African Lebo M., Mark Mancina, Jay Rifkin, Julie Taymor and Hans Zimmer; and music from “Rhythm of the Pride Lands,” an album inspired by the original music in the film, written by Lebo M., Mark Mancina and Hans Zimmer.  The resulting sound of The Lion King is a fusion of Western popular music and the distinctive sounds and rhythms of Africa, ranging from the Academy Award®-winning song “Can You Feel the Love Tonight” to the haunting ballad “Shadowland.”

I can’t wait to experience this musical firsthand – and am so excited to take my husband to see this award-winning show! Make plans to take your spouse, your child, or your whole family to see this incredible show. 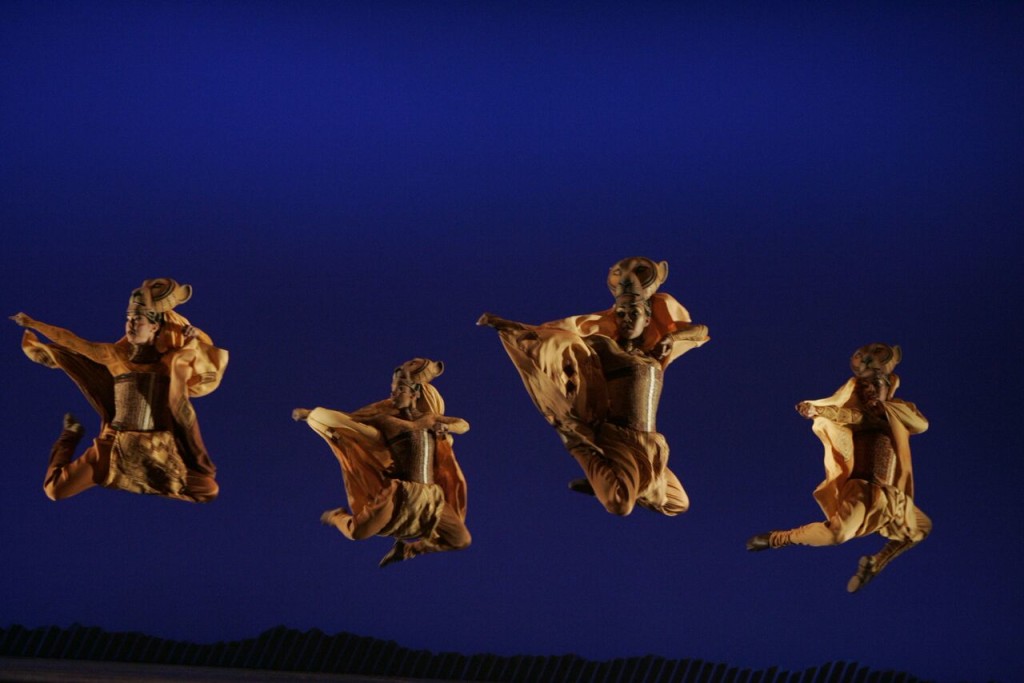 For  more information, make sure to visit www.lionking.com! 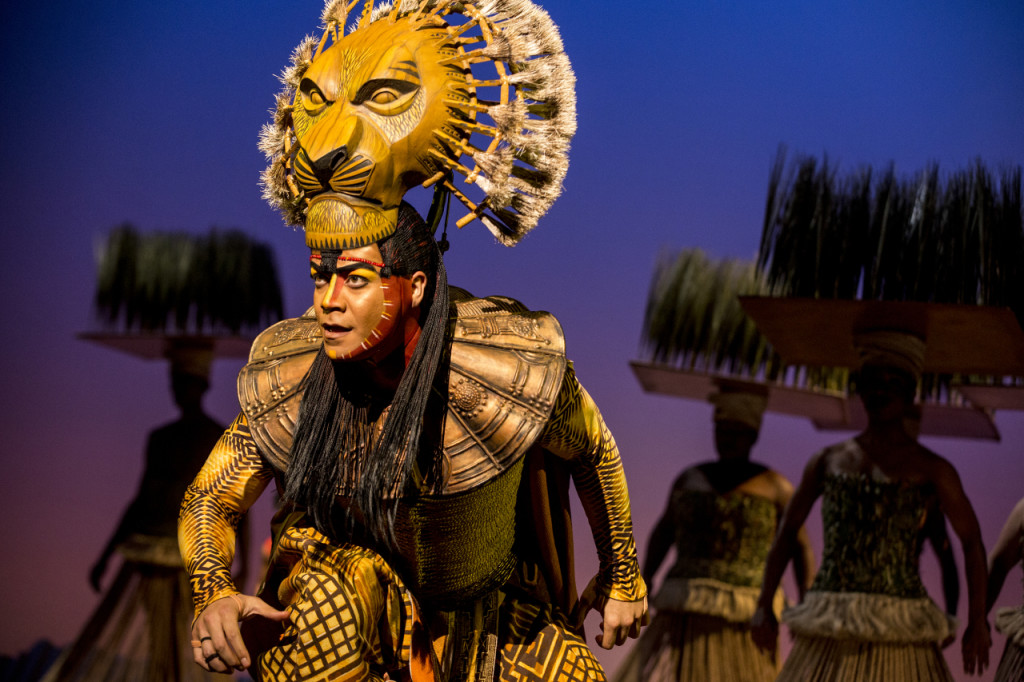 Disney’s THE LION KING will be at Portland’s Keller Auditorium for a four-week engagement. The show will run from Wednesday August 10th through Sunday September 4th. The schedule for thePortland engagement is:

*There will be a special 1:00pm matinee performance on Thursday, August 11.
For information on ADA seating, please call the Portland Opera Box Office at 503-241-1802 or emailboxoffice@portlandopera.org

See you at the show!!

*This post is brought to you in partnership with Broadway in Portland. I received complimentary tickets to the show. Opinions my own. 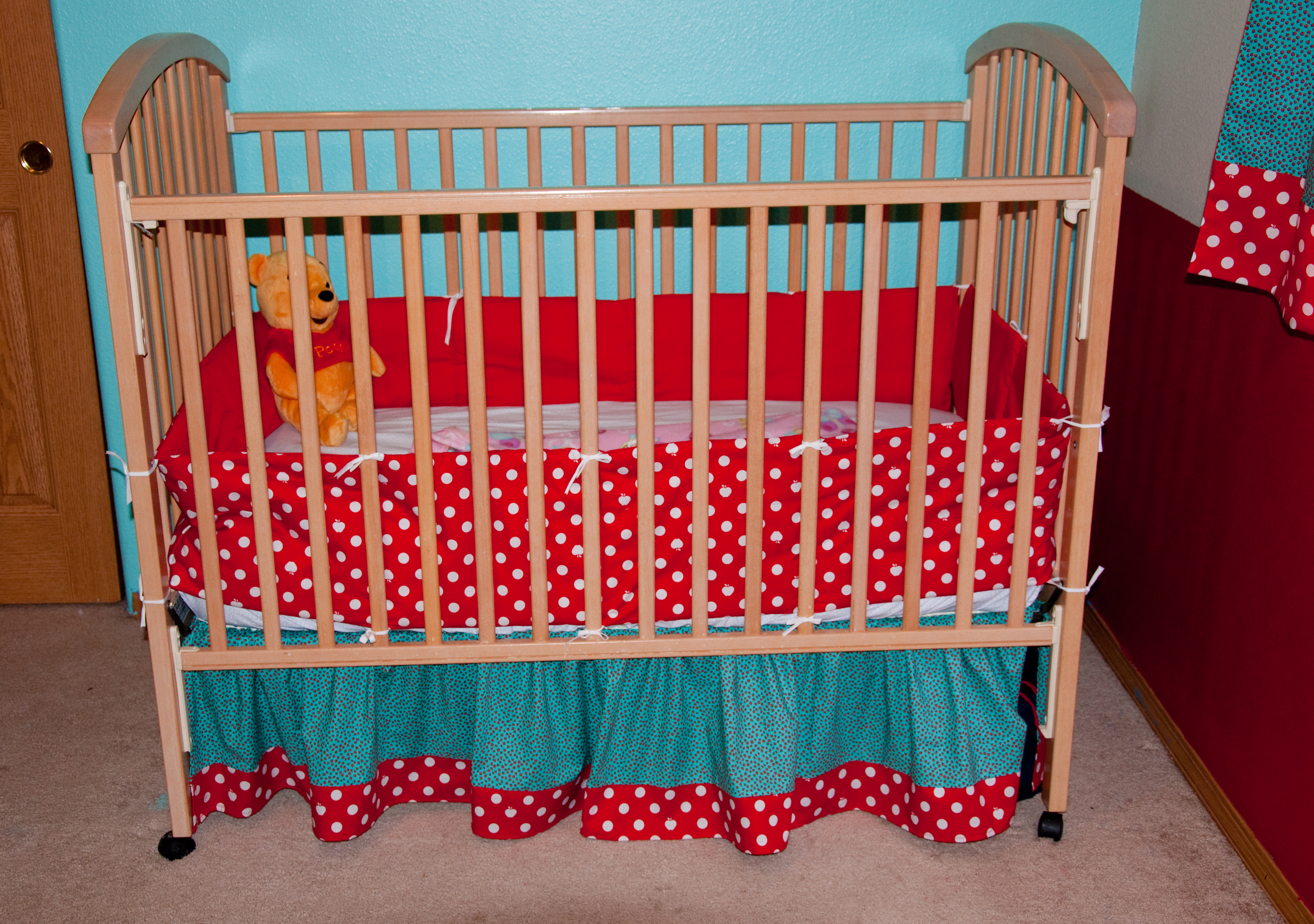 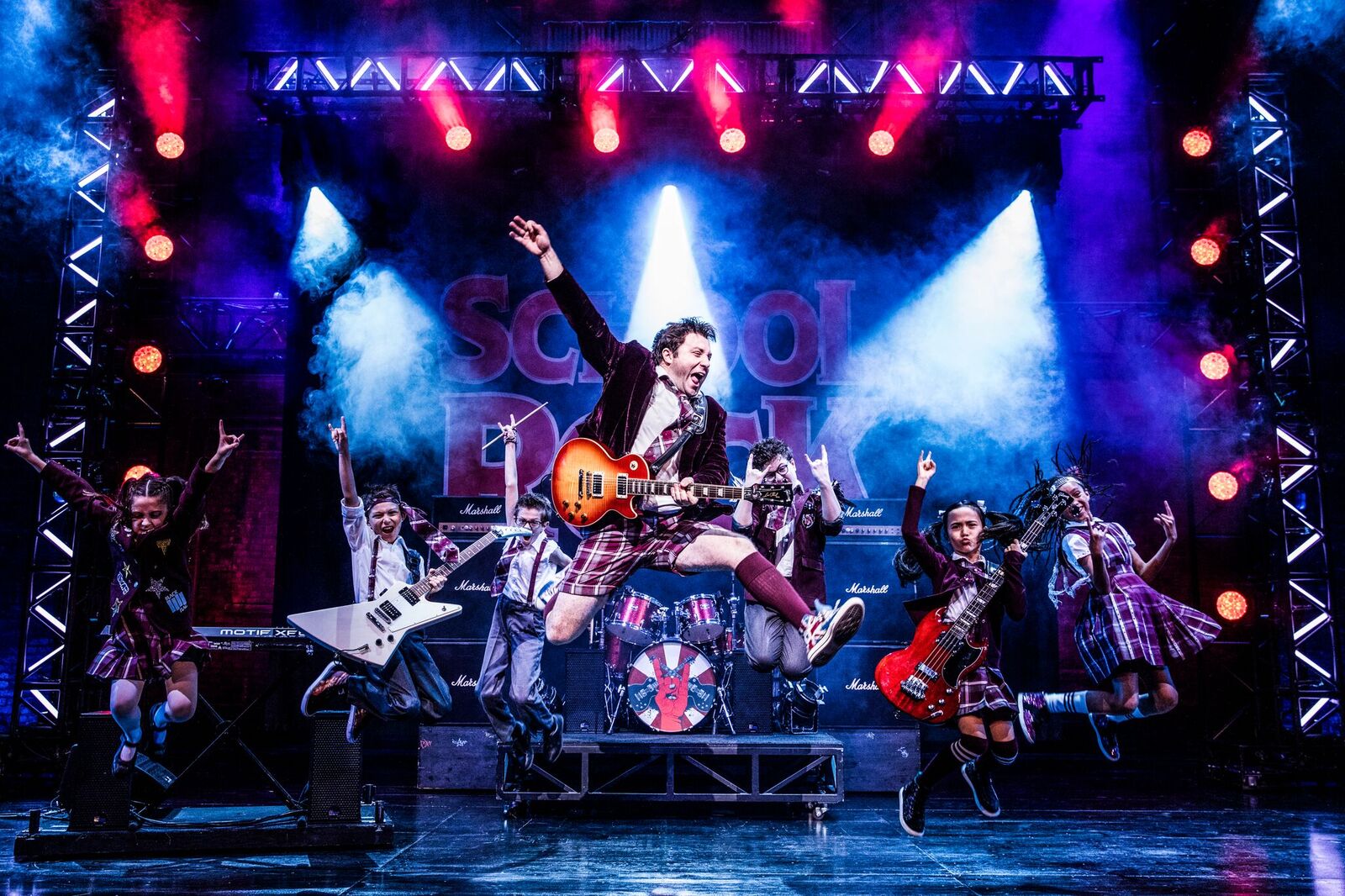 School of Rock is in Portland, Oregon! Get Your Tickets!

10 Things You Might Not Know About Papa Murphy’s -#PapaMurphysMoms

If only Chandler and Joey lived next door…