*This post is brought to you in partnership with the Portland Spirit. Complimentary passes were received to facilitate post. Opinions are my own.

Every year, my family eagerly anticipates setting sail on the Portland Spirit with the Cinnamon Bear and all of his friends from Maybeland.

As a child, I remember going to meet the Cinnamon Bear at the local Portland mall, and have Cinnamon Bear ornaments on our Christmas tree. Some of you may remember the old Cinnamon Bear radio show. I have loved sharing a piece of my childhood with my own children. 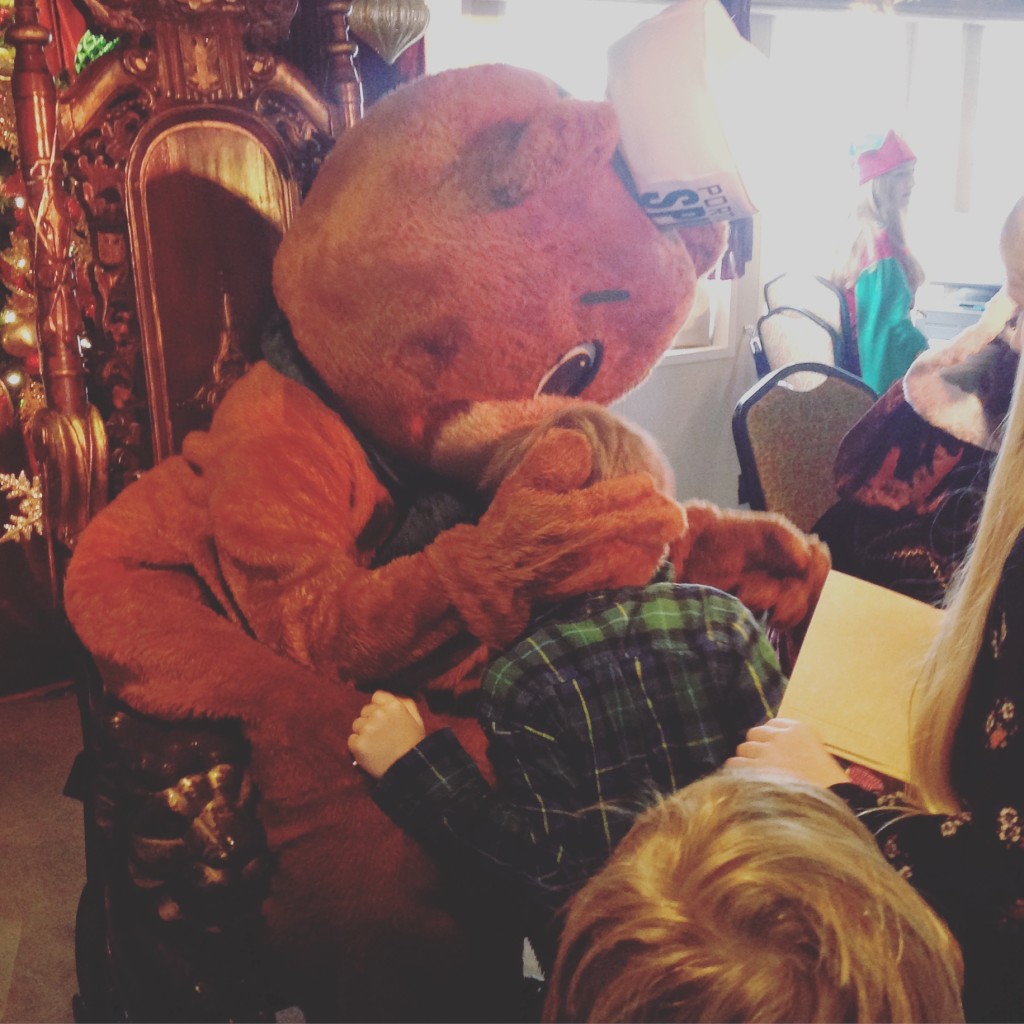 I have said before that Portland is absolutely breathtaking from a boat. As you sail along, you’ll see Portland landmarks, sail under a bridge – and if you’re lucky, you might sail past a kayaker or two. 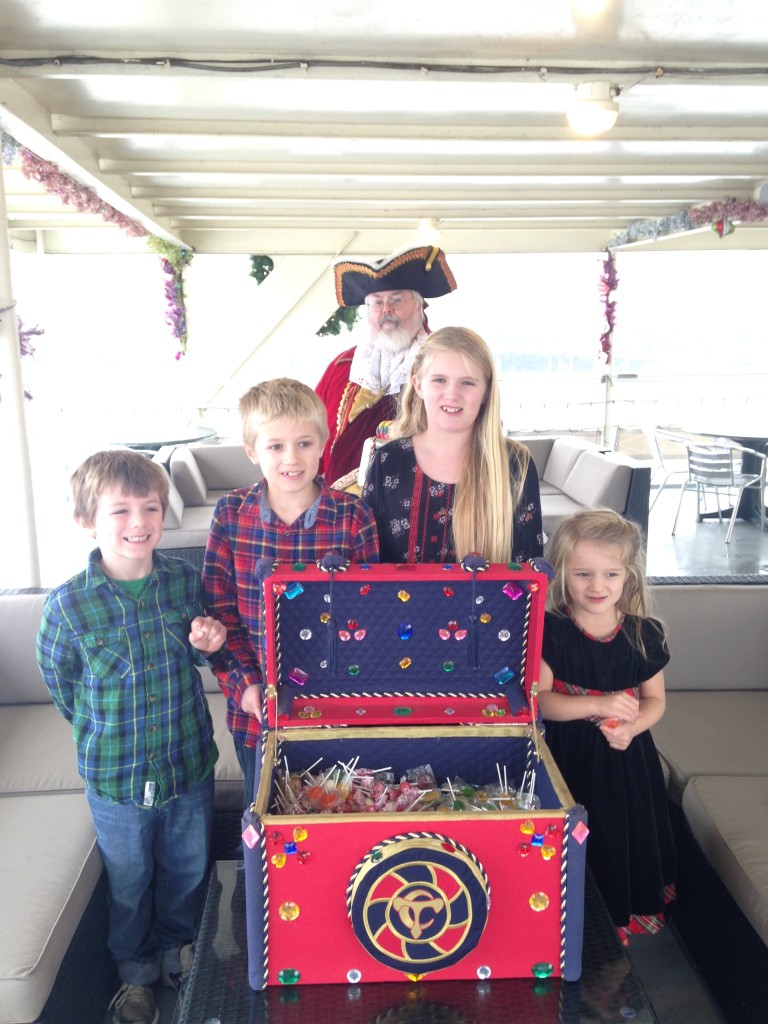 While the view alone is pretty magical – it’s only a small piece of what’s in store if you book a Cinnamon Bear Cruise. During your cruise, not only will your kids get to meet the Cinnamon Bear, they’ll also get to have a story and sing-along with Queen Melissa, become a Candy Buccaneer with the help of Captain Taffy (Maybeland’s only pirate!), and see a magic show by the amazing Presto the Magician.

Queen Melissa does a great job making her story-time interactive – helping to keep the kids engaged. Captain Taffy likes to poke fun – and the kids will love all of his pirate jargon…and getting to loot his chest full of candy! Presto the Magician is my personal favorite. He is a treasure – silly, punny, and a delight for children AND parents. In addition to the entertainment on board, there are also a variety of elves and fairies that will frequently stop by your table to not only check on you, but to interact with your family. 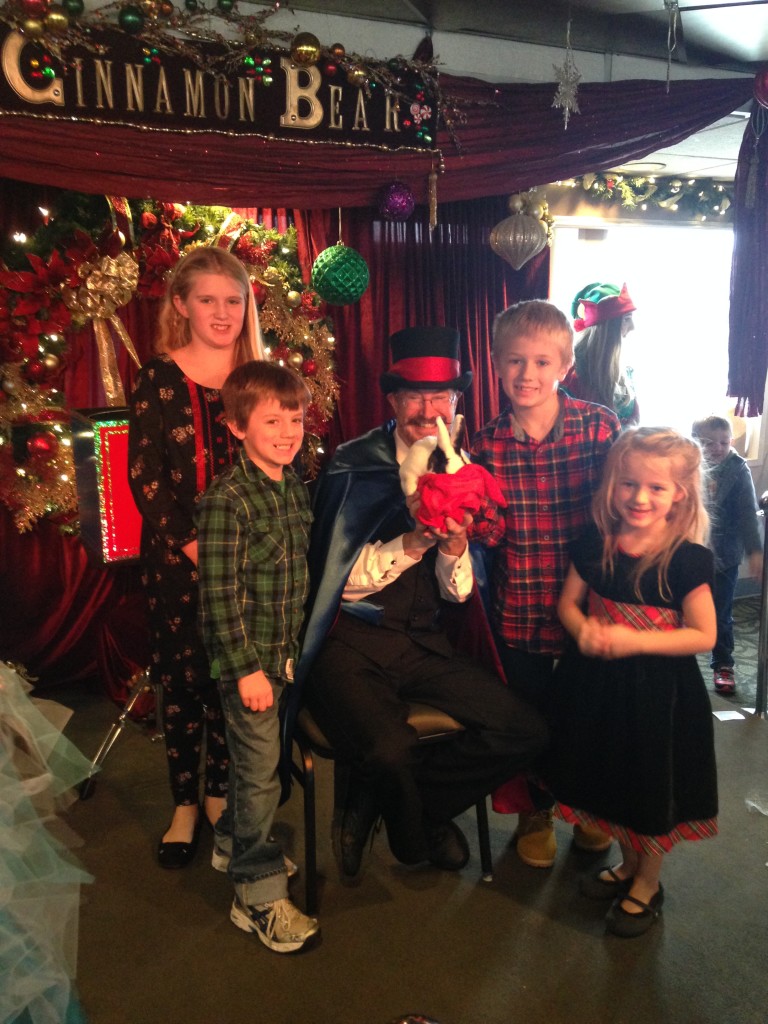 The cruise includes a light buffet of fruit, baked goods, yogurt, hot drinks and juice – as well as hot cocoa served (by fairies and elves!) upon boarding. Every child receives a photo with the Cinnamon Bear and a special Cinnamon Bear cookie. 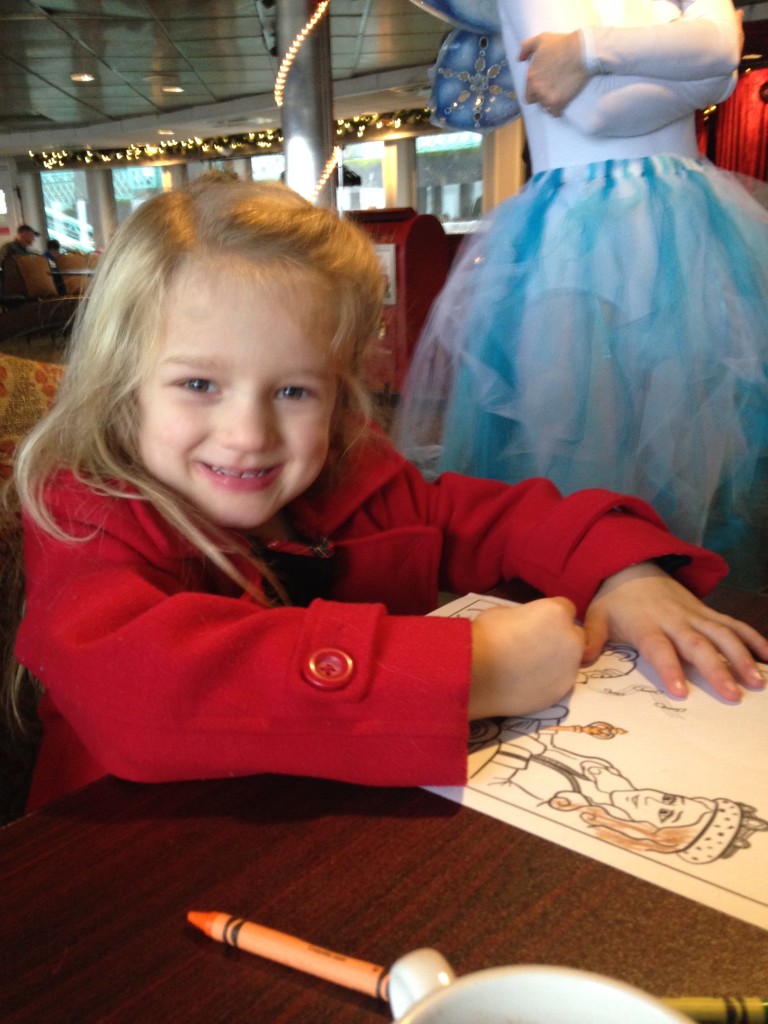 There is still time to book a magical holiday cruise for your family!! Head to http://cinnamonbearcruise.com/ to find out more and book your tickets for this can’t-miss event!! 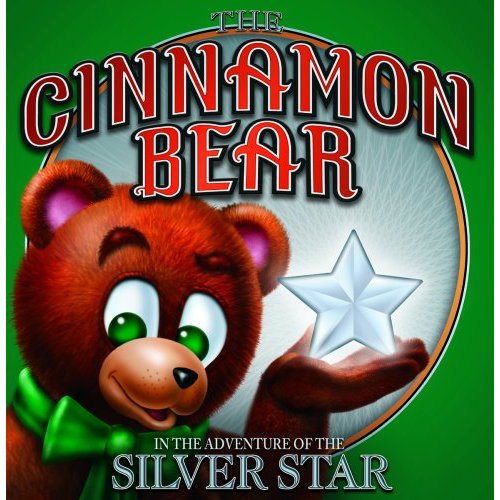 Boarding for all cruises starts half an hour prior to beginning of cruise. Plan on arriving at boarding time to get a table near the windows, and/or the Cinnamon Bear Stage.