This post is brought to you in partnership with Broadway in Portland. Complimentary tickets were received to facilitate my review. Opinions are my own.

Last night, my 8 year old son and I had the pleasure of catching opening night of Finding Neverland at the Keller Auditorium in Portland, Oregon. I’ve had the opportunity to attend many musicals over the past few years, and Finding Neverland has become my new favorite. (And I’m not just saying that – it was INCREDIBLE!)

Finding Neverland tells the story of J.M. Barrie, the author of Peter Pan. The story chronicles how he came to write the story of Peter Pan – the Boy Who Wouldn’t Grow Up, and how he met the family who inspired the now timeless and cherished story.

While in the park, struggling to come up with a new idea for a play, James meets a mother and her four boys – one of which has given up playing. He becomes determined to reignite young Peter’s imagination – and ends up changing the way both he and Peter look at the world. 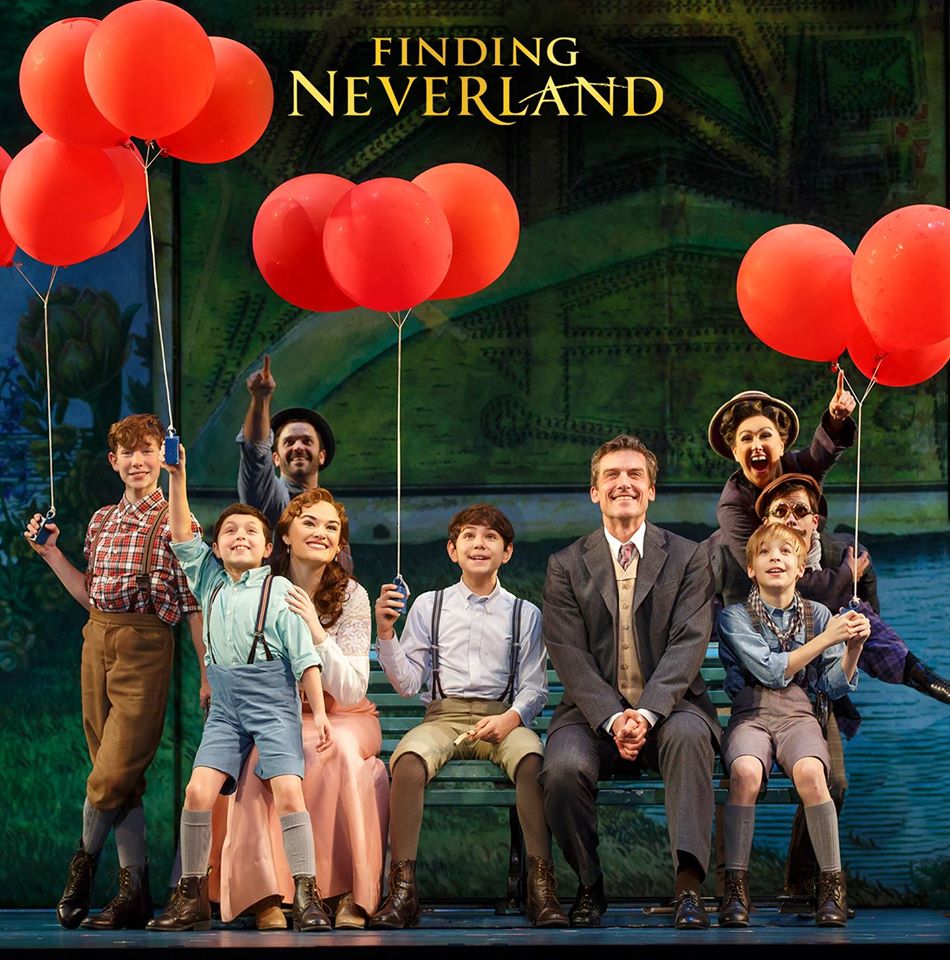 His story and realizations about how he was living his life were truly inspirational. I was moved in an astonishingly profound way. This production challenged me as a parent, a writer,  and as a “grown-up.” I was inspired to PLAY, dream, imagine, and fight for the kind of life I want. I laughed. I cried (more than once), and left the theater changed. 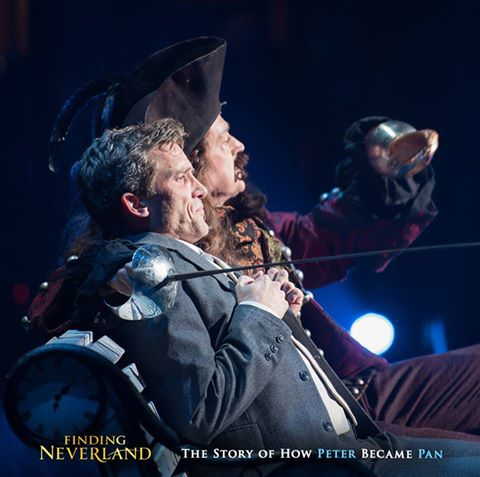 Typically when I attend a theatrical production, there is a stand-out performer – but in Finding Neverland, the entire cast shines. This is truly an outstanding ensemble of performers. The young men who portrayed the Llewelyn Davies children were incredible – and I expect long and acclaimed careers from each of them! Kevin Kern and Christine Dwyer absolutely sparkle together on stage – and Tom Hewitt was remarkable as Hook (and Frohman!)

The music in this production was INCREDIBLE. We especially enjoyed Believe, We Own the Night, and Stronger.

I highly encourage you to go see Finding Neverland!! 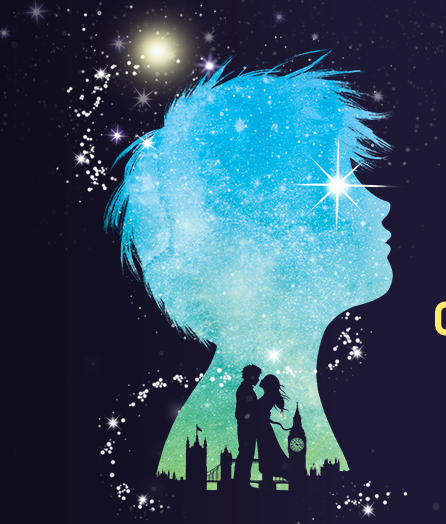 Finding Neverland will be at Portland’s Keller Auditorium for seven more performances. The schedule for the Portland engagement is: 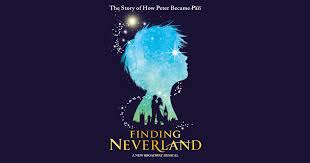 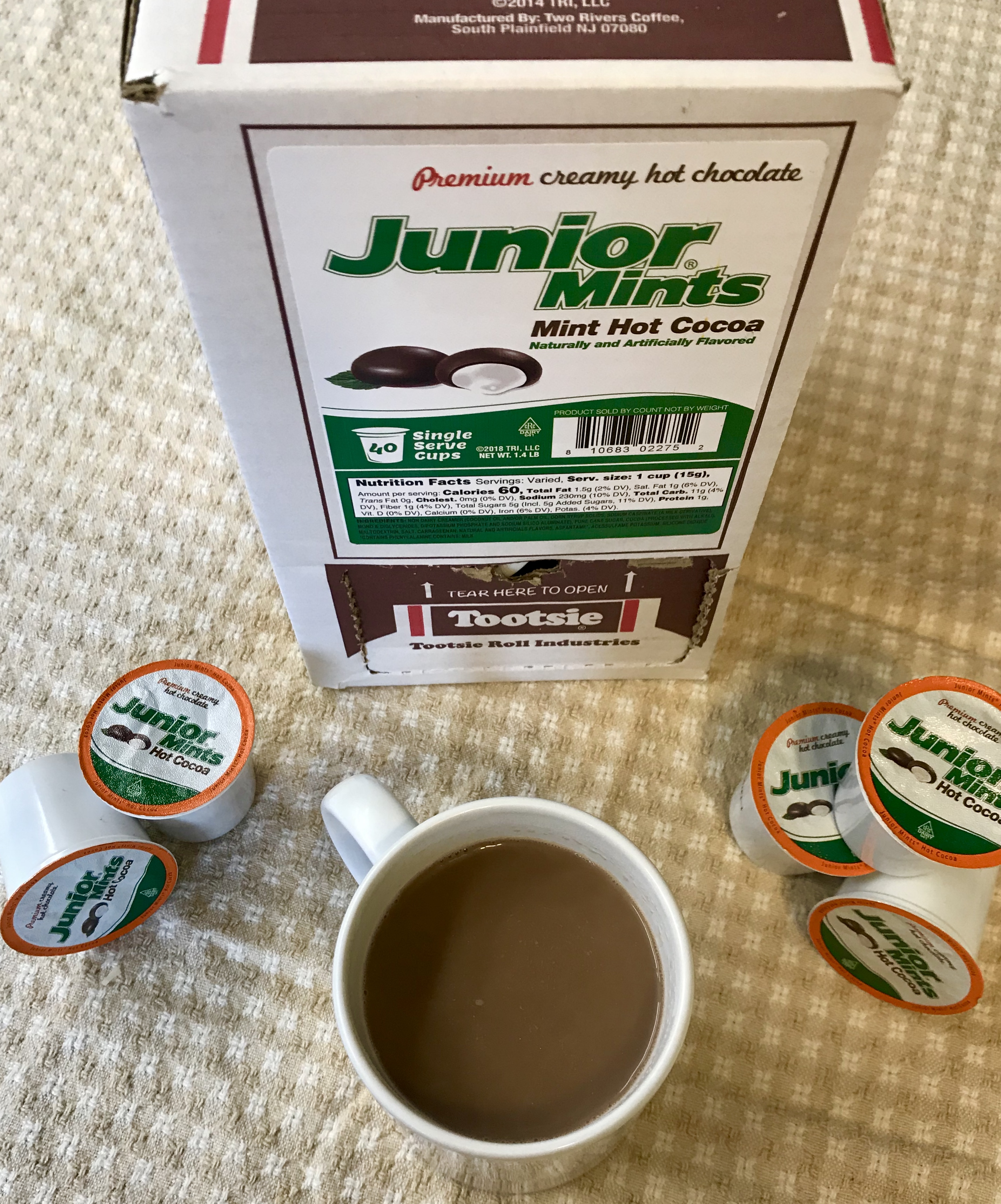 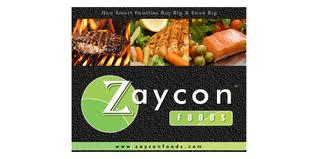