Mamma Mia! Is Coming to Portland!

The smash hit musical based on the songs of ABBA walks down the aisle in Portland Oregon this coming weekend! Mamma Mia! will be at the Keller Auditorium for FIVE performances on March 24th-26th. 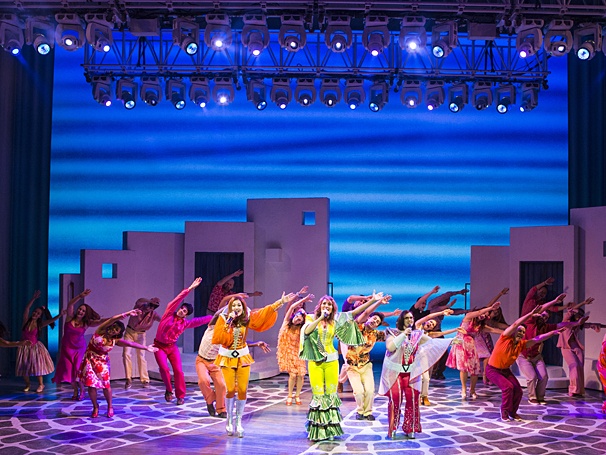 MAMMA MIA! is one of the most successful musicals of all time, the eighth longest running show in Broadway history and one of only five musicals to have run for more than ten years on Broadway. The West End production is now in its eighteenth year. To date, MAMMA MIA! has been seen by more than 60 million people worldwide in 50 productions in 16 different languages. 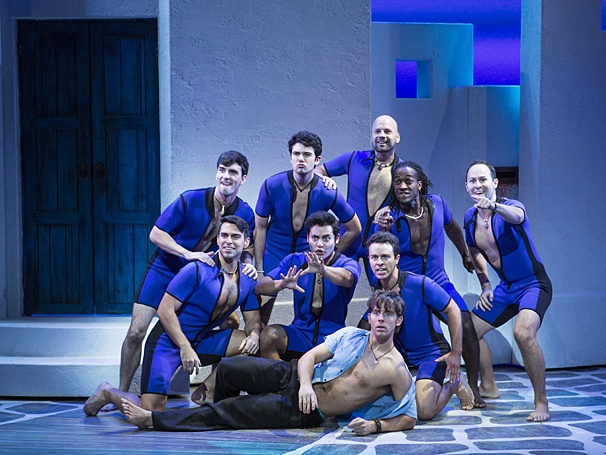 Inspired by the storytelling magic of ABBA’s songs from “Dancing Queen” and “S.O.S.” to “Money, Money, Money” and “Take a Chance on Me,” MAMMA MIA! is a celebration of mothers and daughters, old friends and new family found.

I can’t wait to experience this incredible show! (I’ve been singing the songs all week!) Grab your friends and give yourself a night out! There is nothing like an evening at the theater! 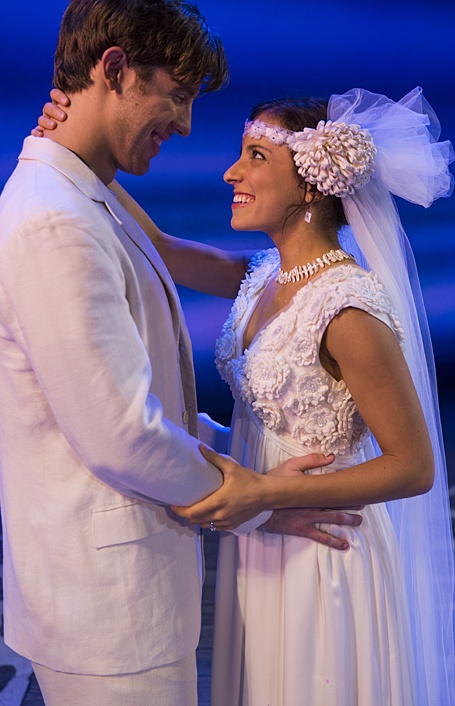 You don’t want to miss seeing Mamma Mia! on its final farewell tour! There are still tickets available – don’t miss out! See you at the theater!

MAMMA MIA! will be at Portland’s Keller Auditorium for five performances only. The schedule for the Portland engagement is: 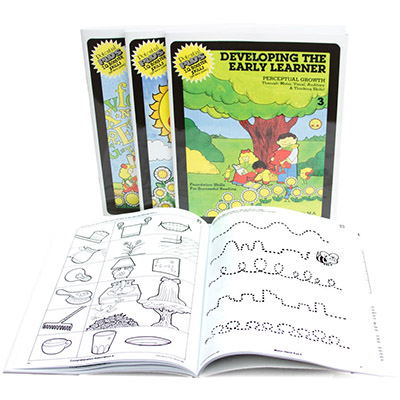 Developing the Early Learner: Teaching Our Children To Think 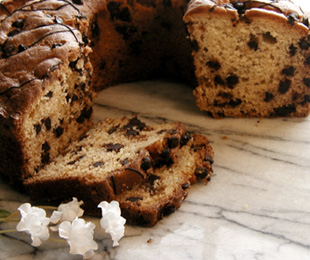