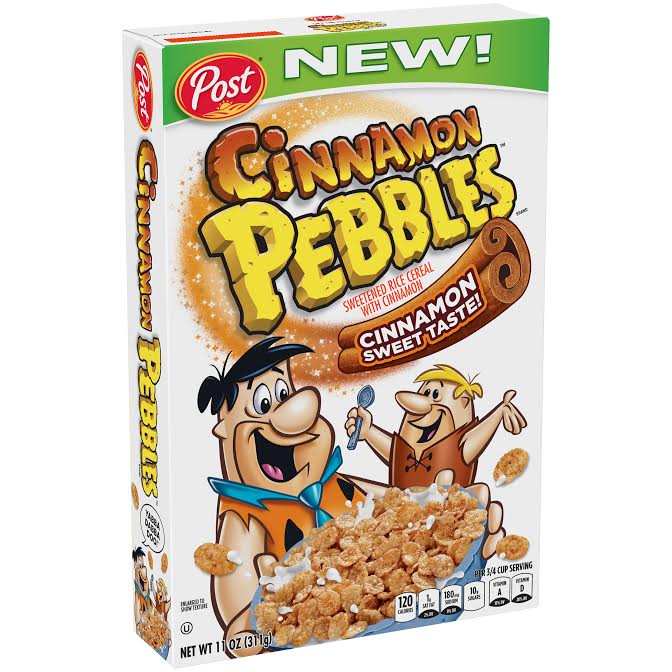 *This post is a sponsored conversation written in partnership with Post Pebbles Cereal. I received a free sample to facilitate my post and was compensated for my review. Opinions are 100% my own.

Your breakfast just got better thanks to Cinnamon Pebbles from Post. These are the Pebbles you know and love (and if you’re like me – have loved since childhood!) with a fun new flavor twist! You are going to love the new cinnamon-sweet taste!

It starts as soon as you open the box – and are met with the INCREDIBLE smell of cinnamon and sugar. And then there’s that taste…..Oh my sweet sweet cinnamon. This is some of the BEST cereal I’ve ever had. We could not stop sampling it right out of the box. 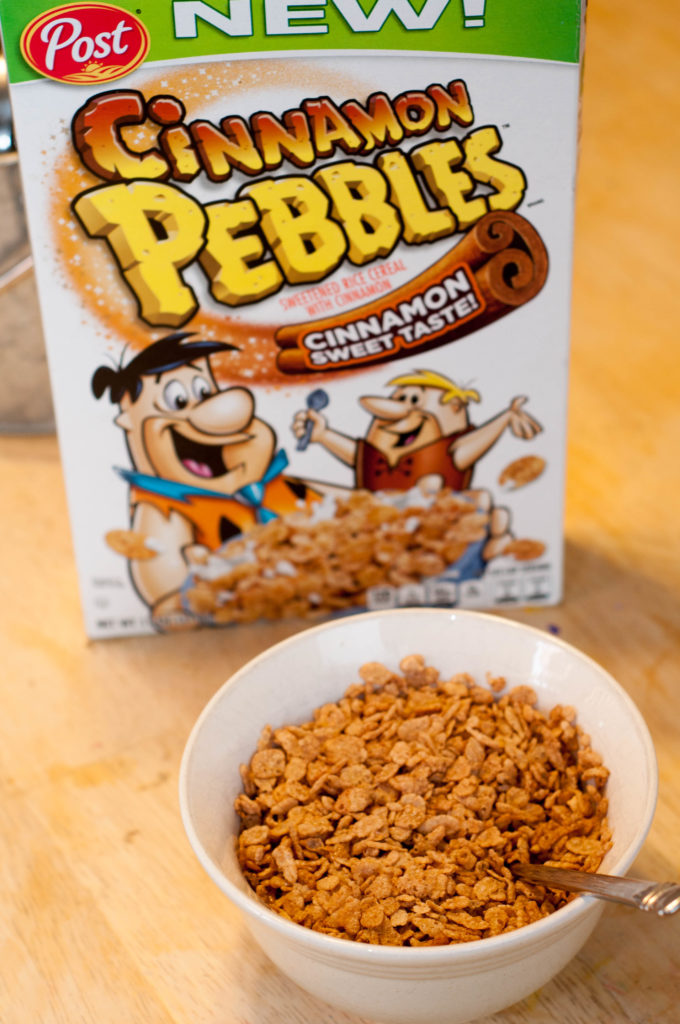 This just might be happiness in a bowl. (And I can’t remember the last time any of us were EXCITED to get up and eat cereal!)

If you can resist just eating the cereal straight out of the box or pouring yourself the world’s largest bowl for breakfast – you can also make some pretty incredible things using Cinnamon Pebbles. We made churros! 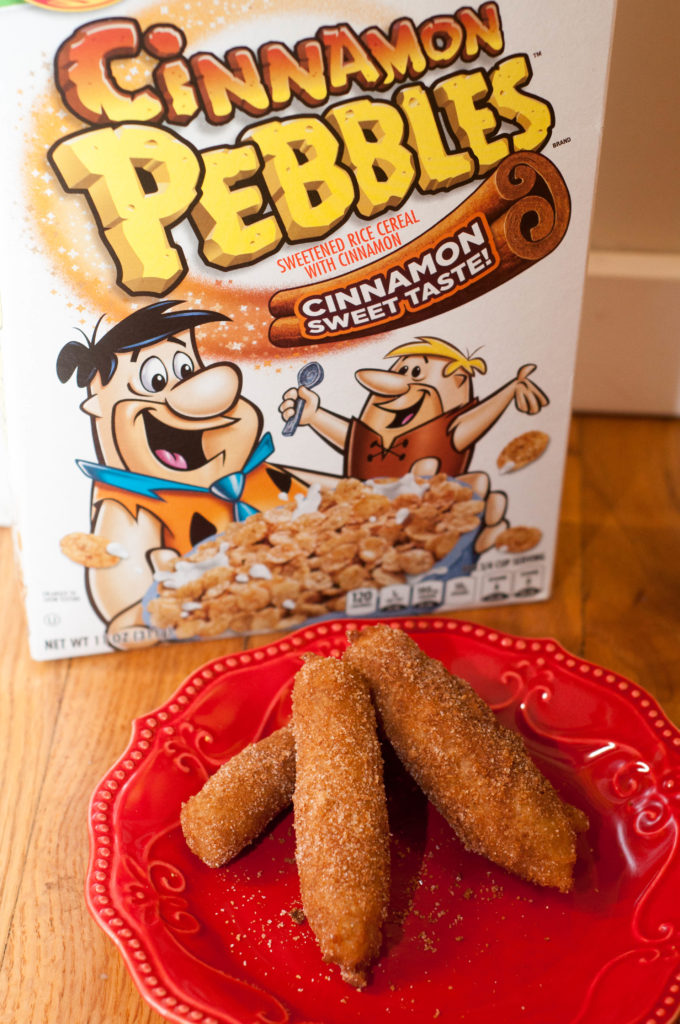 One of our favorite places in the world has churro carts on every corner. The smell throughout the park beckons you -tempting you all day with that delicious cinnamon-sugar smell. It’s amazing. And now, we don’t have to travel 1000 miles to have our churro fix – we can make them at home with the help of Cinnamon Pebbles!!

These churros were super easy to make and SO delicious! They were full of cinnamon flavor and that crispy, sugary top was amazing! 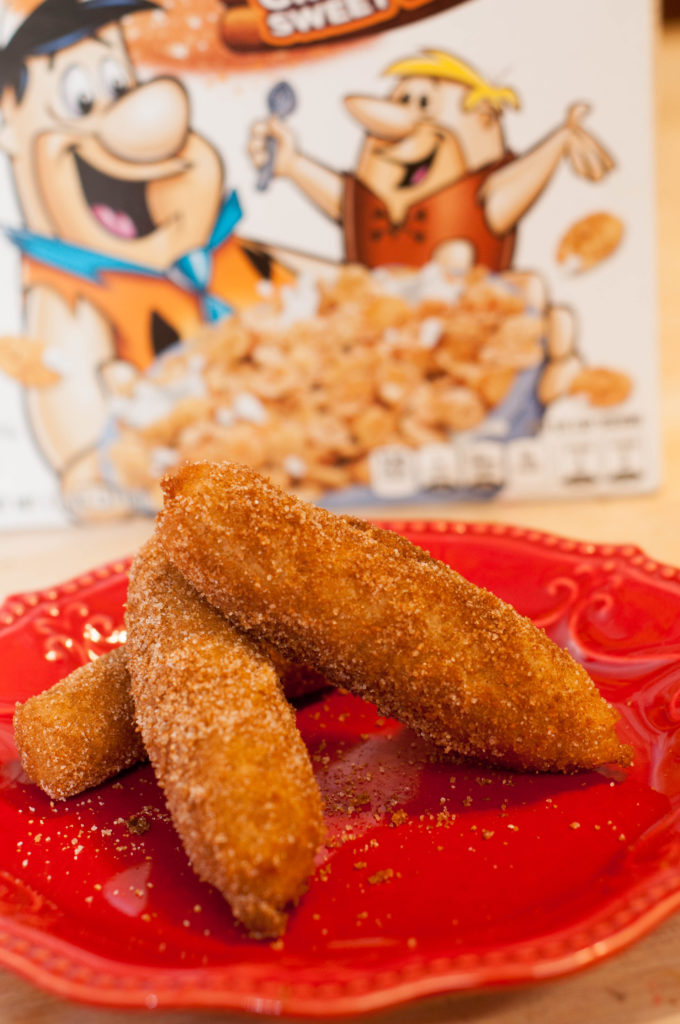 Click HERE to get the complete recipe and directions. You’ll also find lots of other tasty recipes featuring Pebbles and your other favorite Post Cereals. Check it out!

Whether eaten straight from the box, poured in a bowl with milk, sprinkled on top of yogurt or ice cream, or added into recipes, Cinnamon Pebbles delivers great taste for cereal lovers of all ages. Don’t be surprised if Cinnamon Pebbles becomes a new family favorite.

Make sure to look for Cinnamon Pebbles the next time you’re at the grocery store – and you might want to grab a couple of boxes. These will go fast!! 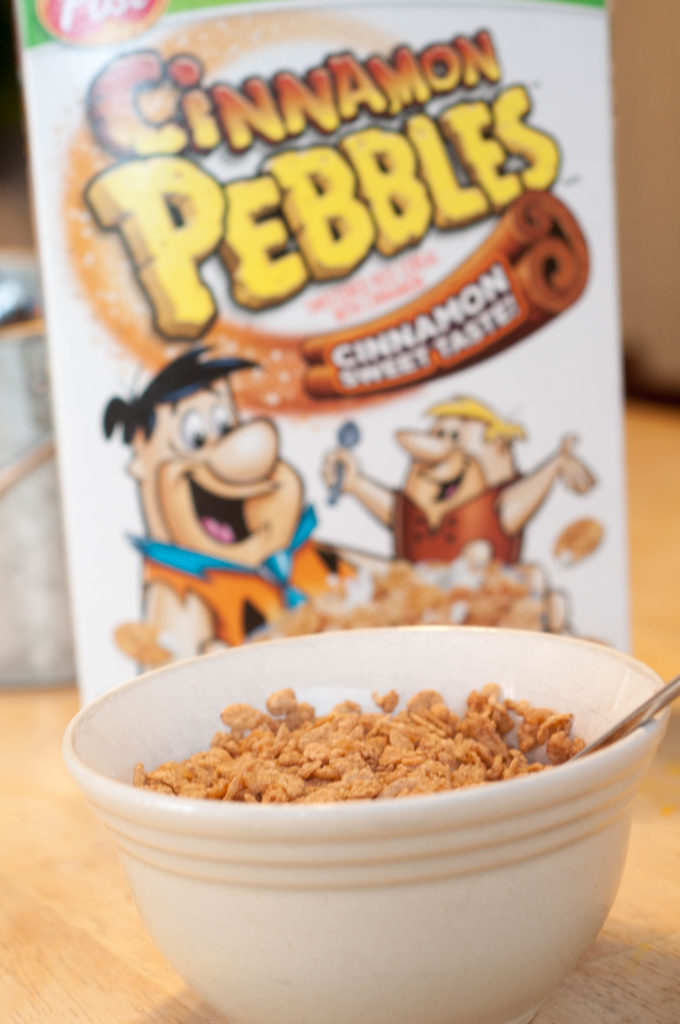 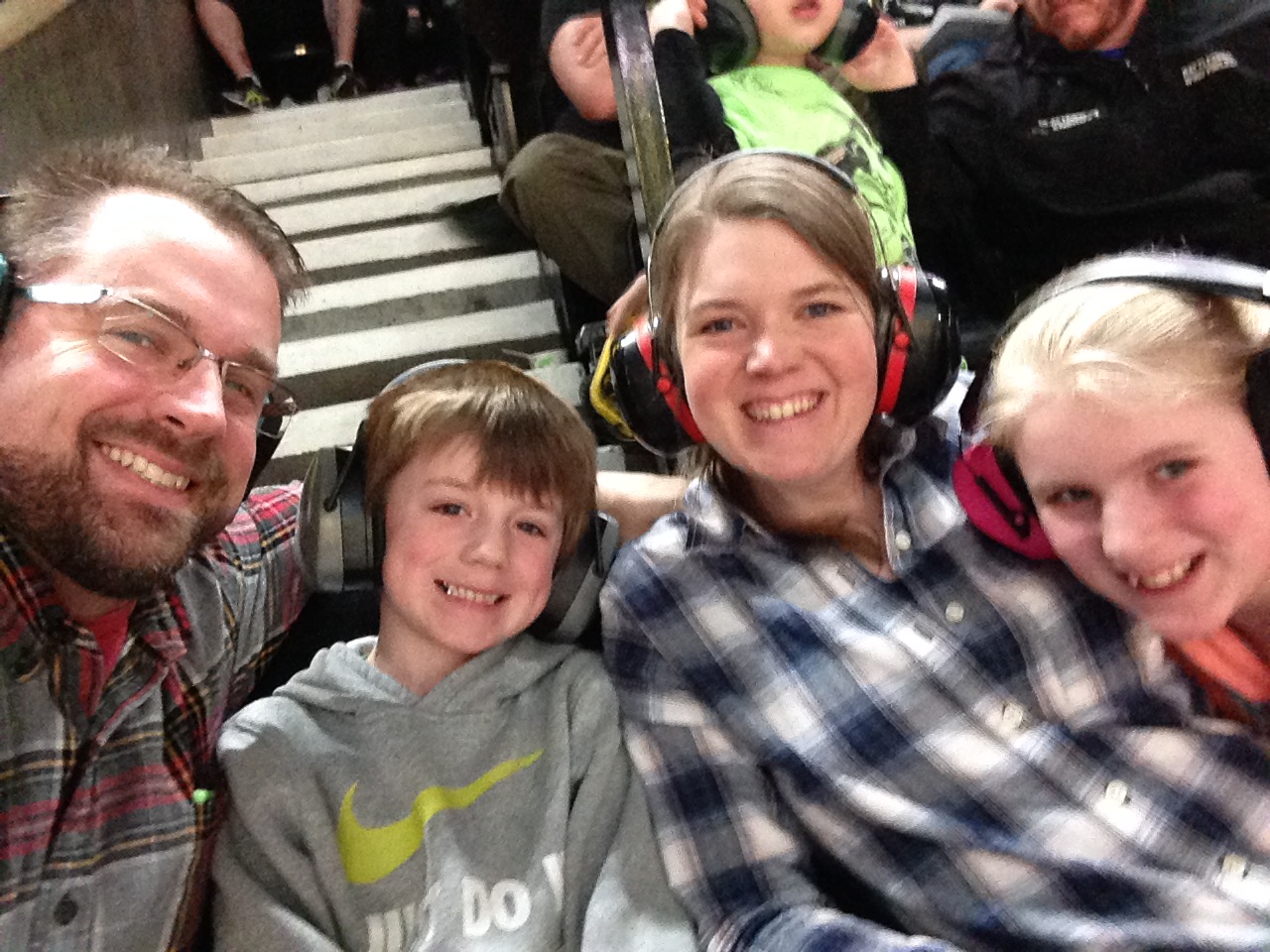 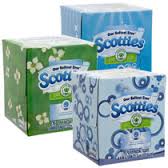