An American in Paris is Coming to Portland May 16-21

AN AMERICAN IN PARIS, the most awarded new musical of 2015 and winner of four Tony Awards®, will play Portland’s Keller Auditorium for a one-week engagement from May 16 – 21.Don’t miss out on your chance to see this incredible show! 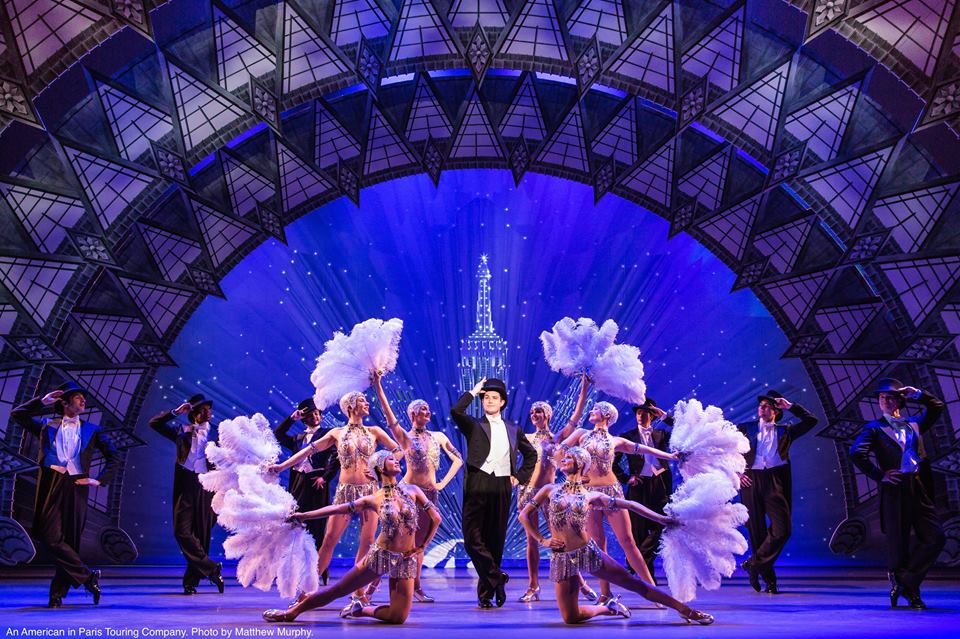 Inspired by the Academy-Award winning film, AN AMERICAN IN PARIS is the romantic story about an American soldier, a mysterious French girl and an indomitable European city, each yearning for a new beginning in the aftermath of war. Directed and choreographed by 2015 Tony Award-winner Christopher Wheeldon, the show features the music and lyrics of George Gershwin and Ira Gershwin, and a book by Craig Lucas. 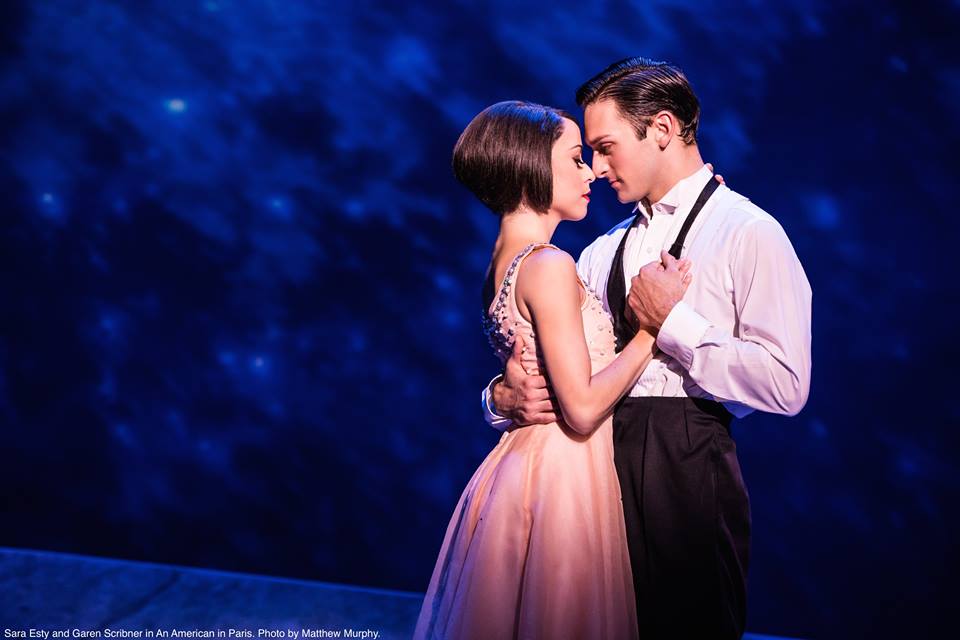 The score of AN AMERICAN IN PARIS includes the songs “I Got Rhythm,” “Liza,” “‘S’Wonderful,” “But Not For Me,” “I’ll Build a Stairway to Paradise,” and orchestral music including “Concerto in F,” “Second Prelude,” “Second Rhapsody/Cuban Overture” and “An American In Paris.”

I am SO excited to see this show. Get your tickets, and I’ll see you at the theater!! 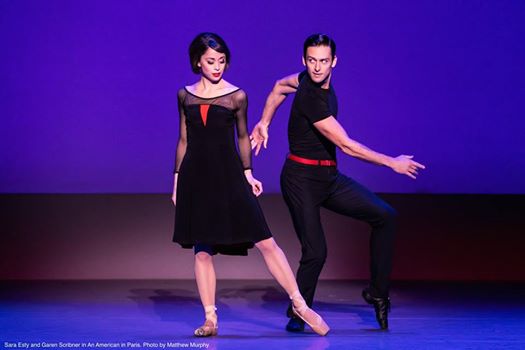 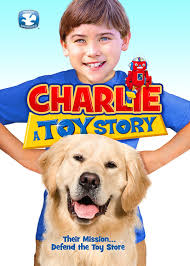 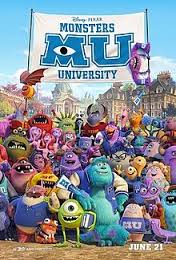