Posted by Bekki on Jan 25, 2018 in Entertainment, Featured, Reviews and Giveaways | 0 comments

The Book of Mormon – Show Review!

*This post is brought to you in partnership with Broadway in Portland. Complimentary tickets were received. Opinions are 100% my own. 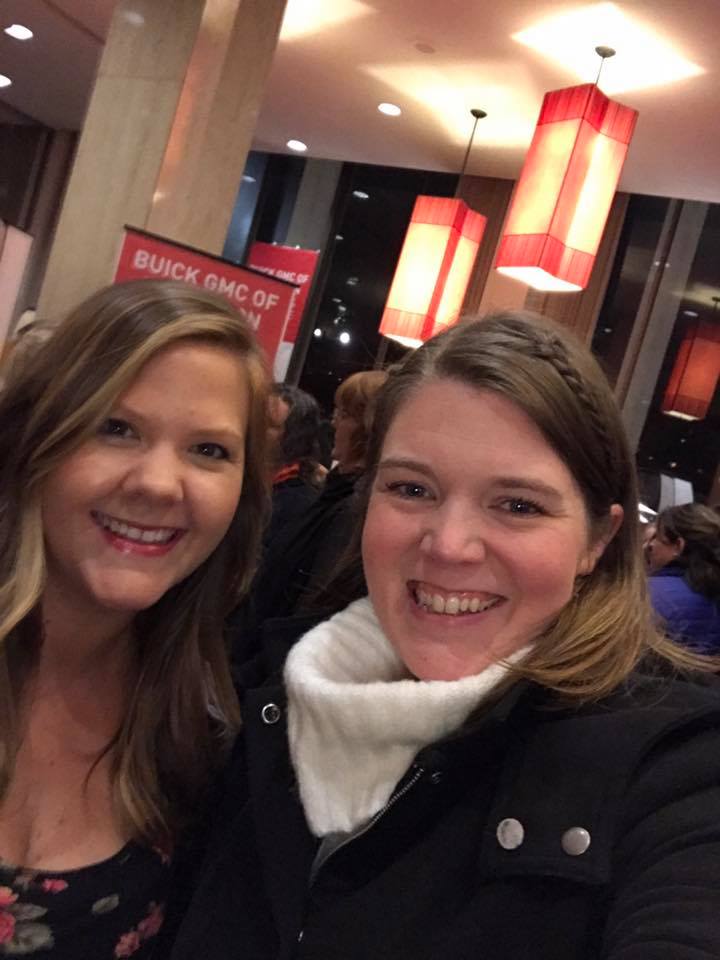 The Book of Mormon is a satirical (and highly irreverent) show chronicling the adventures of two Mormon elders – just setting out on their mission. Two unlikely companions are sent to Uganda to share their faith and find recruits for the church. Along the way, Elder Price and Elder Cunningham get a little more than they bargained for. 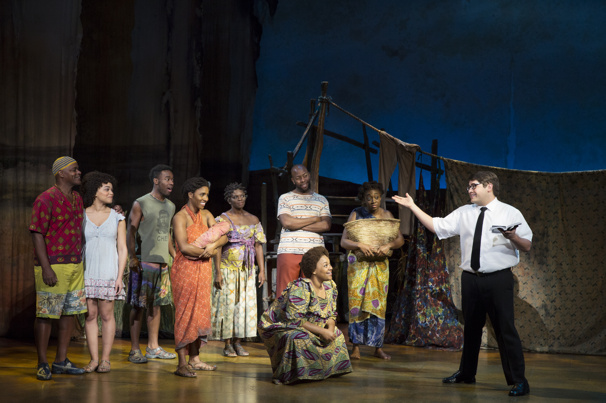 I have NEVER laughed so hard at the theater – and I wasn’t alone. Everyone sitting near me in the theater was laughing throughout the entire show. (And yes, you’ll find yourself saying, “Did they really just say THAT?!!” Then your laughter will have you relating to the lovable elders as they wrestle with their guilt.)

The ensemble cast was phenomenal and brought warmth and realism to this joy of a show. It’s no surprise that The Book of Mormon is being heralded as the “Best Musical of the Century” by the New York Times.

I’m thinking that if Elder Cunningham was the next Mormon elder to knock at my door, maybe I wouldn’t be hiding in the hallway. 😉 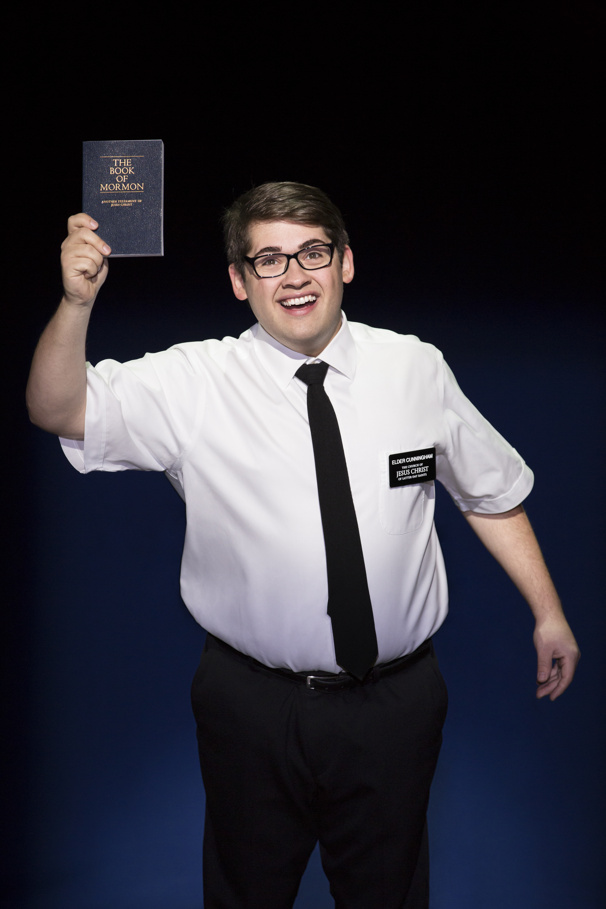 If you’re okay with a heavy dose of  irreverence,  I encourage you to go see The Book of Mormon. (I’d say it’s even better than going to Orlando.) 😉

*Due to strong language and mature themes, I would not recommend The Book of Mormon for children.

Here is the schedule for the remaining shows in Portland. If you are interested in attending, see the below infographic for info on the ticket lottery! 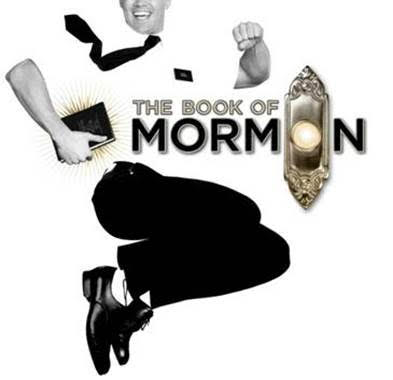 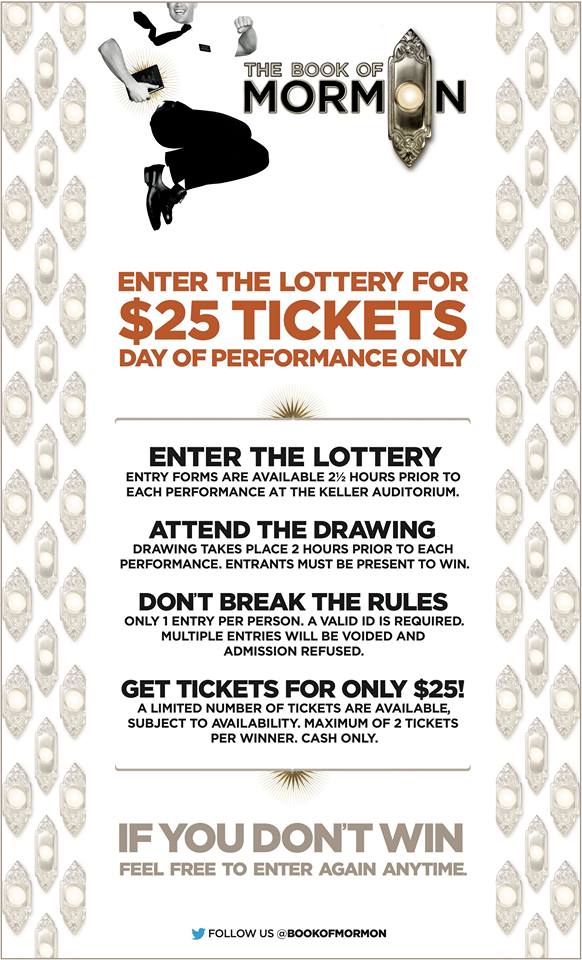