Last night, my daughter and I had the privilege of attending opening night of The Sound of Music at the Keller Auditorium in Portland, Oregon. (And we loved it!) 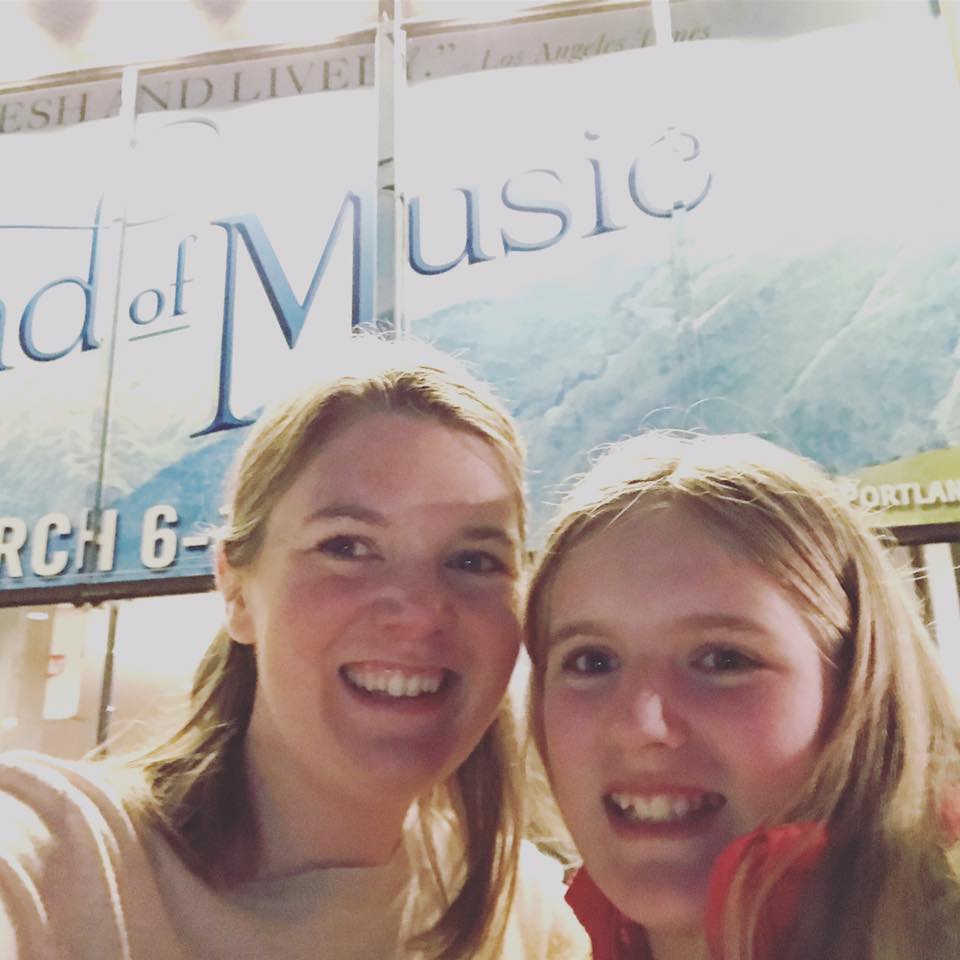 Want to know more about local events and attractions? Come connect with me on my NEW page Clark County Moms! www.clarkcountymoms.com instagram.com/clarkcountymoms

The show was phenomenal – with all the music you know and love coupled with some songs and scenes that may be new to you if you’re only familiar with the classic movie. Full of whimsy,

While the entire ensemble cast was a delight to watch, Lauren Kidwell’s performance as the Mother Abbess was beyond extraordinary. She moved me to tears EVERY.TIME.SHE.SANG. I left the theater inspired to confront my obstacles and meet my problems head-on. (And maybe follow a few rainbows too.) 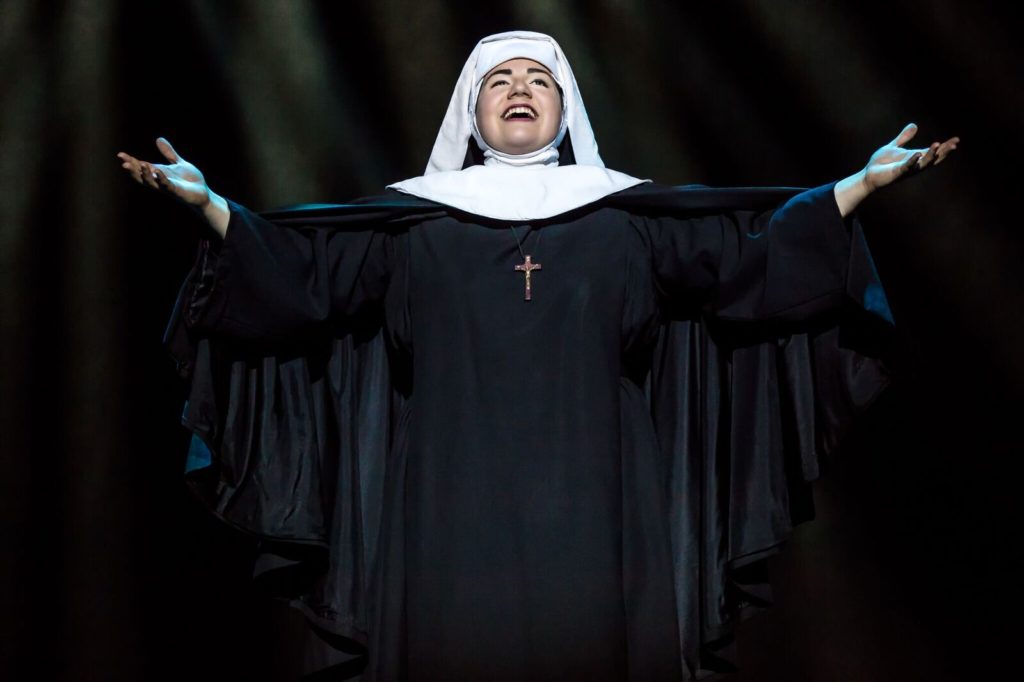 Jill-Christine Wiley’s rendition of Maria was spot-on. She embodied that perfect balance of uncertainty and pluck that so defines Maria as she works to find her purpose. Anyone who takes on the role of an iconic character ends up with an unfair amount of audience expectation – but in this case, I believe show-goers will find Wiley’s portrayal to be magical. 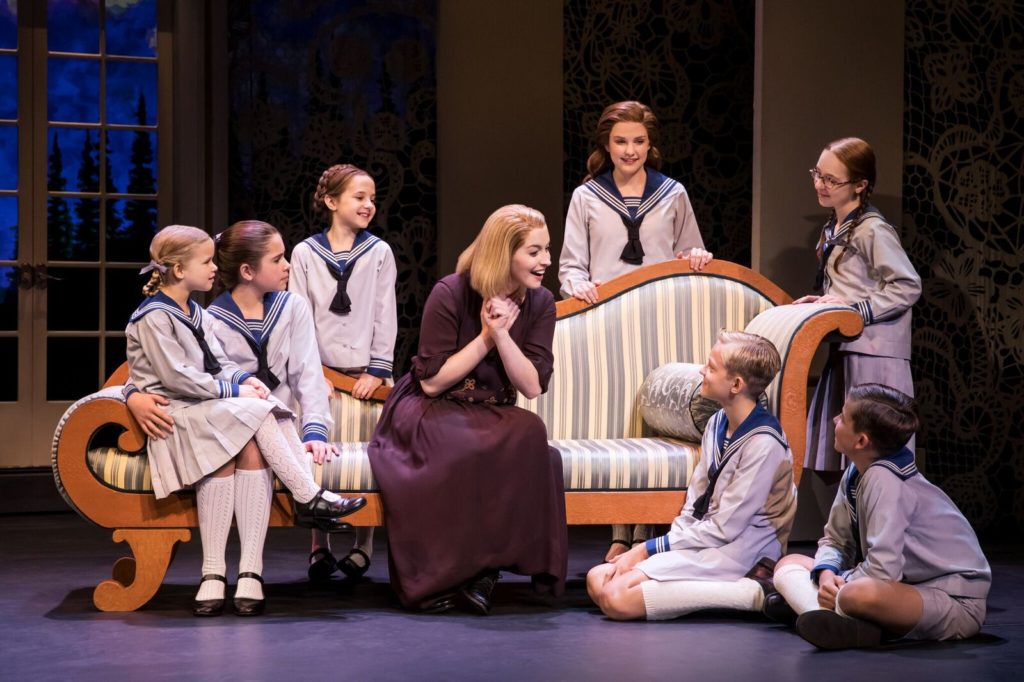 The Sound of Music will move you. As I watched, I felt the pure freedom the von Trapp family found -as they embraced change and as they held fast to their convictions. I was jarred as the Nazi flags unfurled – having a deep appreciation for the profound courage of those who dared to stand up to their regime and takeover. I felt the stirrings of new love in both Liesl and Rolf,  and Maria and the Captain, and left feeling empowered to climb my own mountains. And isn’t that what theater is supposed to do – speak to the audience? If so, The Sound of Music exceeds expectations through the work of this talented cast and crew.

I encourage you to head to www.BroadwayInPortland.com or www.TheSoundOfMusicOnTour.com for more information.

THE SOUND OF MUSIC will be at Portland’s Keller Auditorium through March 11th. The schedule for the remaning Portland engagement is: 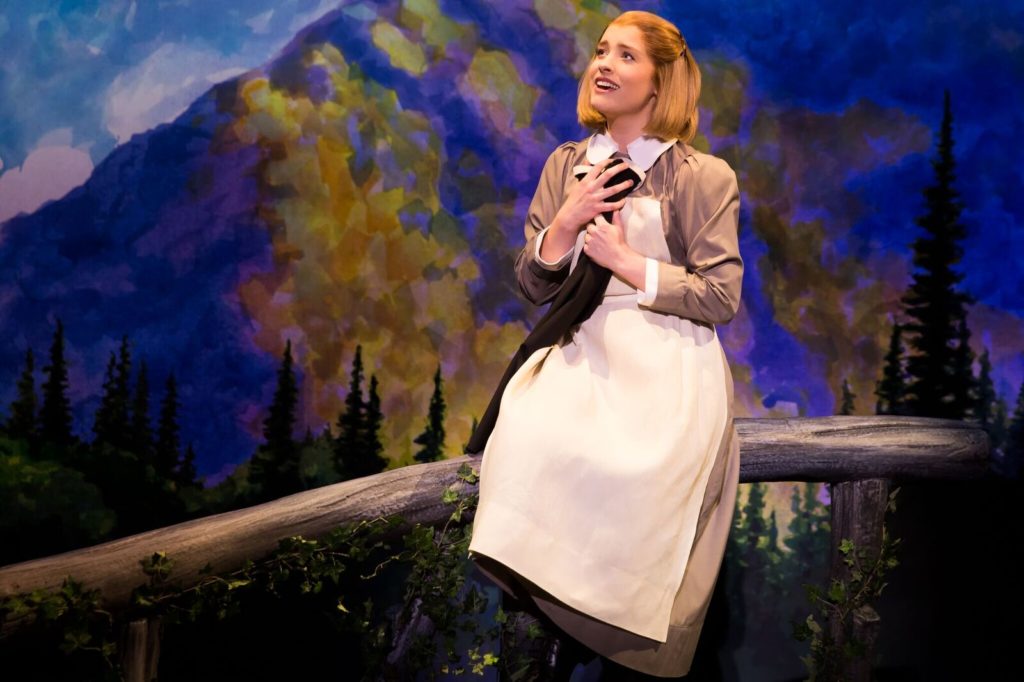