This post is written in partnership with Disney-Hyperion. Disney-Hyperion is partnering with me for a giveaway! Opinions are my own. Post contains affiliate links.

With summer right around the corner, now is the time to start stocking up on great summer reads (for you AND your kids!) The Trials of Apollo series by Rick Riordan (the master of making myths accessible and humorous) is a set of books that has appealed to my upper elementary schooler, my middle schooler, and to me!

We are so excited – the third book in The Trials of Apollo Series, The Burning Maze hit shelves May 1, as did a new companion title to the recently re-designed Kane Chronicles trilogy:Brooklyn House Magician’s Manual! 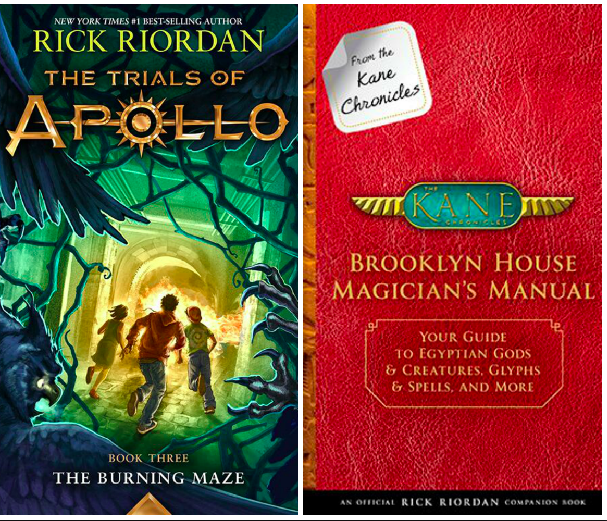 Here’s a little more about The Burning Maze:

The formerly glorious god Apollo, cast down to earth in punishment by Zeus, is now an awkward mortal teenager named Lester Papadopoulos. In order to regain his place on Mount Olympus, Lester must restore five Oracles that have gone dark. But he has to achieve this impossible task without having any godly powers and while being duty-bound to a confounding young daughter of Demeter named Meg. Thanks a lot, Dad.

Friends both familiar and new will emerge in The Burning Maze, Book Three of the New York Times #1 best-selling Trials of Apollo series, a twisty adventure featuring a hapless god who somehow still manages to think he’s red-hot.

More About The Trials of Apollo Series:

Rick Riordan writes with such humor – really breathing new life into the mythological figures by bringing them into the modern world. (The homeschooling parent in me wants to mention that ANY of the Rick Riordan books/series would make fantastic companions to any sort of mythological studies unit!) We can’t wait to find out what happens in The Burning Maze!

I haven’t read The Kane Chronicles Trilogy (yet) – but fans of Rick Riordan’s Greek & Roman and Norse mythology adventures will love his funny and exciting take on Ancient Egypt in the Kane Chronicles trilogy, now with dynamic new cover artwork and Percy Jackson-Kane Chronicles crossover stories.

More about The Kane Chronicles series:

The Brooklyn House Magician’s Manual is the companion to the Kane Chronicles. (And it just came out!!)

Calling all young magicians of Egypt! If the blood of the pharaohs runs in your veins, you can’t afford to be without this guide to Ancient Egyptian deities and creatures, and Carter and Sadie Kane’s world of magic. Featuring fans’ favorite human, divine, and animal characters for the bestselling Kane Chronicles trilogy, Brooklyn House Magician’s Manual offers info about Egyptian mythology in laugh-out-loud entries with surprises throughout, including snarky comments from Sadie Kane and a dastardly plot by an old enemy. 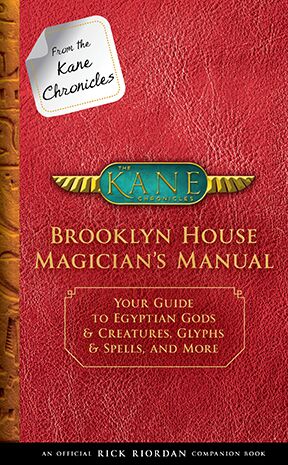 I don’t know about you – but I want to START READING! So finish this post, enter the giveaway – and get your hands on these books! Happy reading everyone!

You can purchase Rick Riordan’s books on Amazon, or at a local bookseller near you!

One lucky Chasing Supermom reader is going to win an incredible Rick Riordan prize pack! Get your entries in, and good luck! Happy reading everyone!

Giveaway open to US addresses only. Prizing and samples provided by Disney-Hyperion. All entries will be validated. 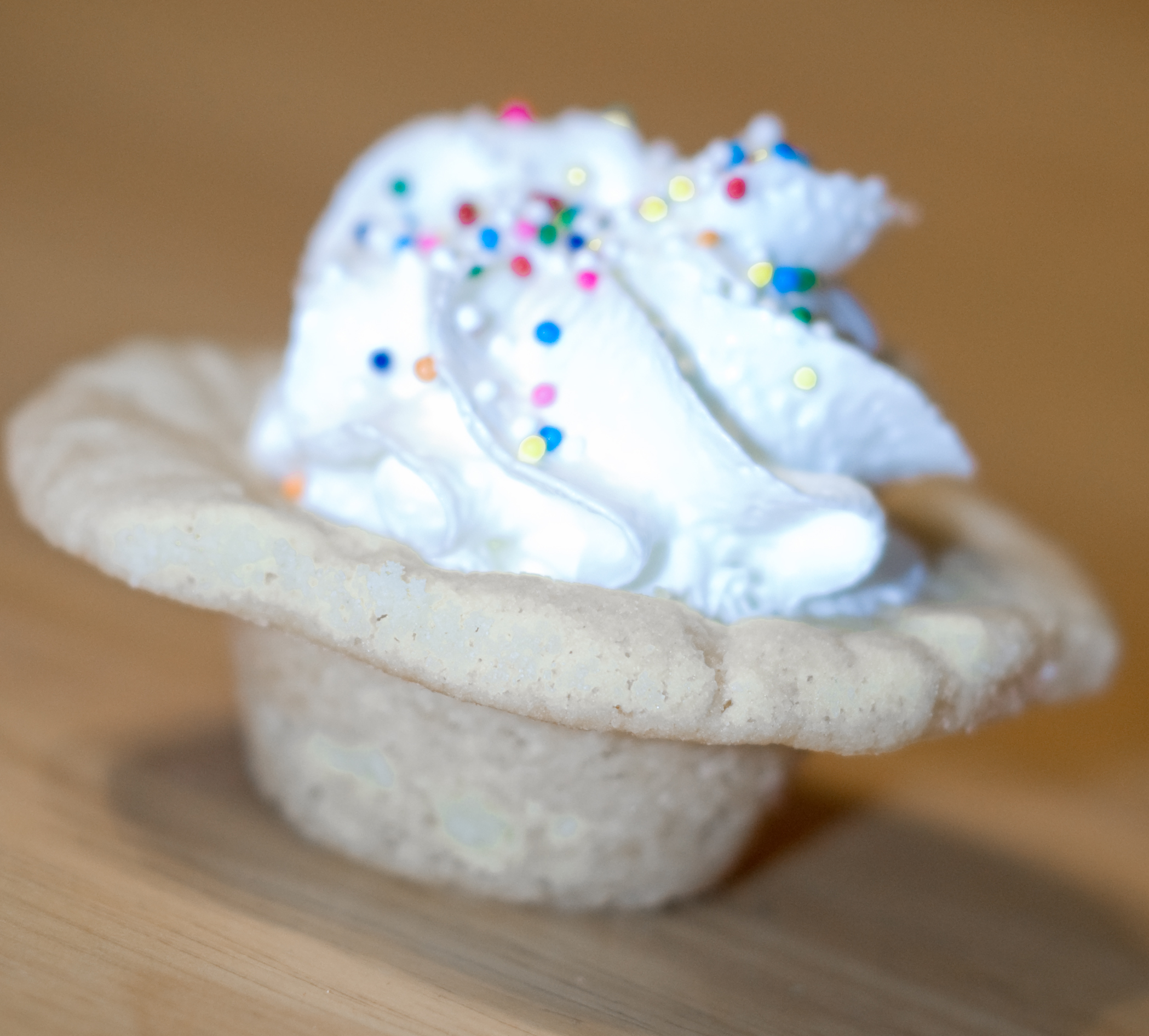 8 of the Newest Fragrances, Makeup and Hair Care at Beauty Encounter 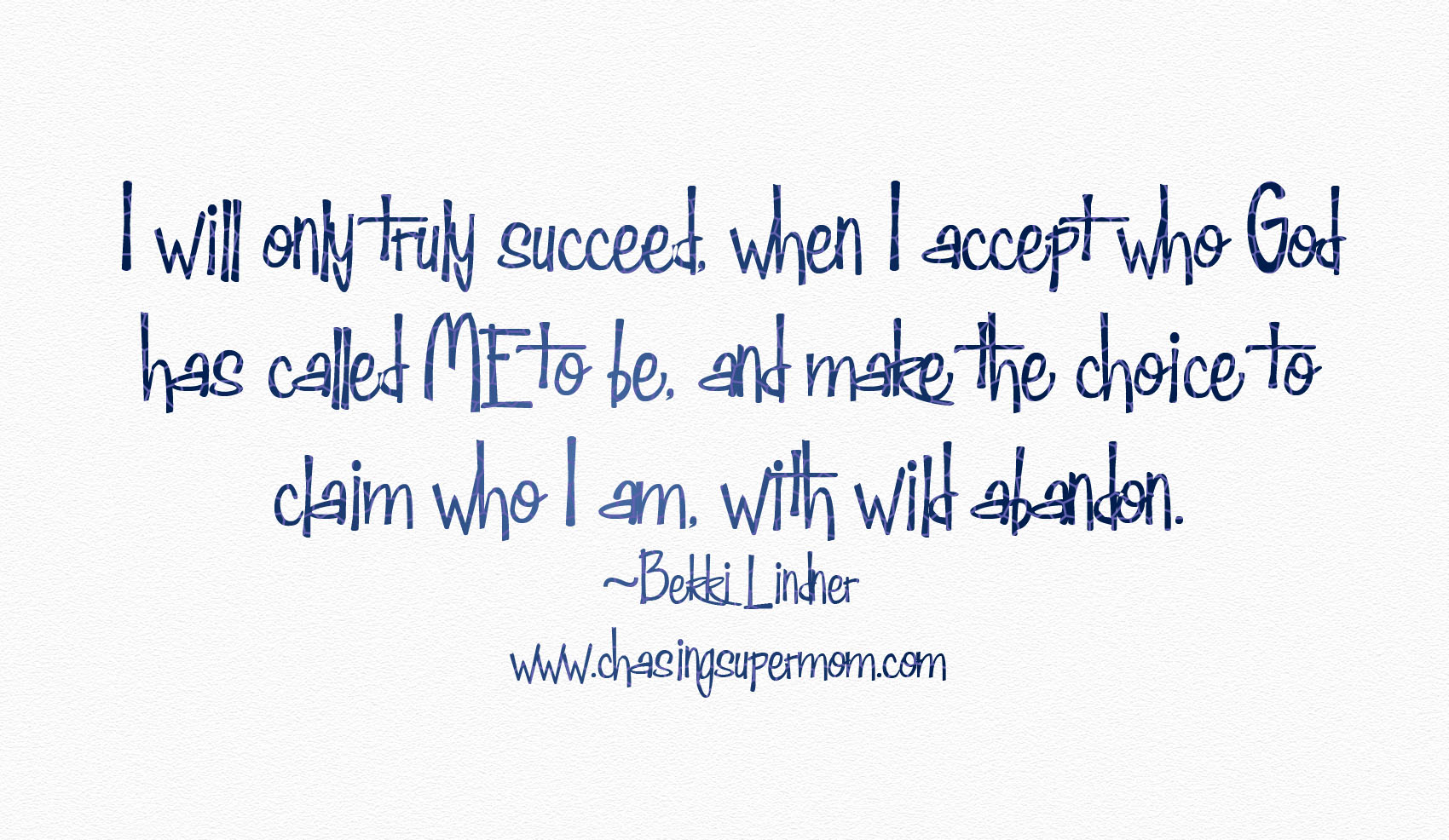 Claim Who YOU Are