Posted by Bekki on Dec 3, 2018 in Featured, Reviews and Giveaways, Toys | 0 comments

This post is written in partnership with Kangaroo Manufacturing. I received product to facilitate my post. Opinions are my own.

If you have a child in your life, you likely know that slime is all the rage right now. Kids of all ages can’t get enough slime!

We’ve had a few pretty big slime fails. After buying countless bottles of glue and boxes of Borax only to make hard, crumbly, very unslimy slime, I was thrilled to find a company that offers pre-packaged SLIMY slime at an affordable price!

And let me tell you – this slime is awesome. Completely unlike any slime we’ve played with before, Kangaroo Manufacturing has developed a slime that is unique and tons of squishy swishy fun.

When I first saw the slime inside the container – I was nervous. It looked just like a liquid. I was sure it was just going to dump out all over the floor. But, as you pour the slime into your hands, you are pleasantly surprised to find a oozy substances that moves like a liquid but remains a solid. The slime doesn’t stick to your hands, and easily pours back into the container. 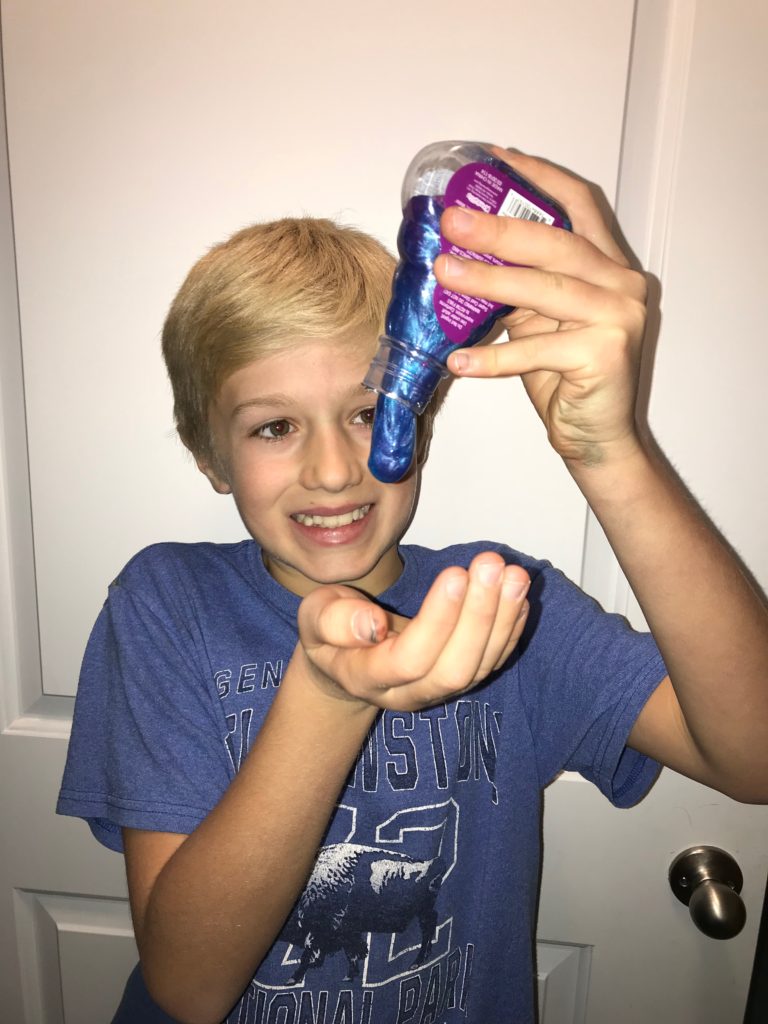 The slime is SO much fun to play with. The colors, theming, and adorable packaging (seriously – could the little beakers and bottles BE any cuter?!) only add to the overall experience. This is a gift every child will love to squish!

My daughter wasn’t sure what to think about the Emoji Poop Slime – but her reaction was priceless. All four of my kids had fun squishing this one! 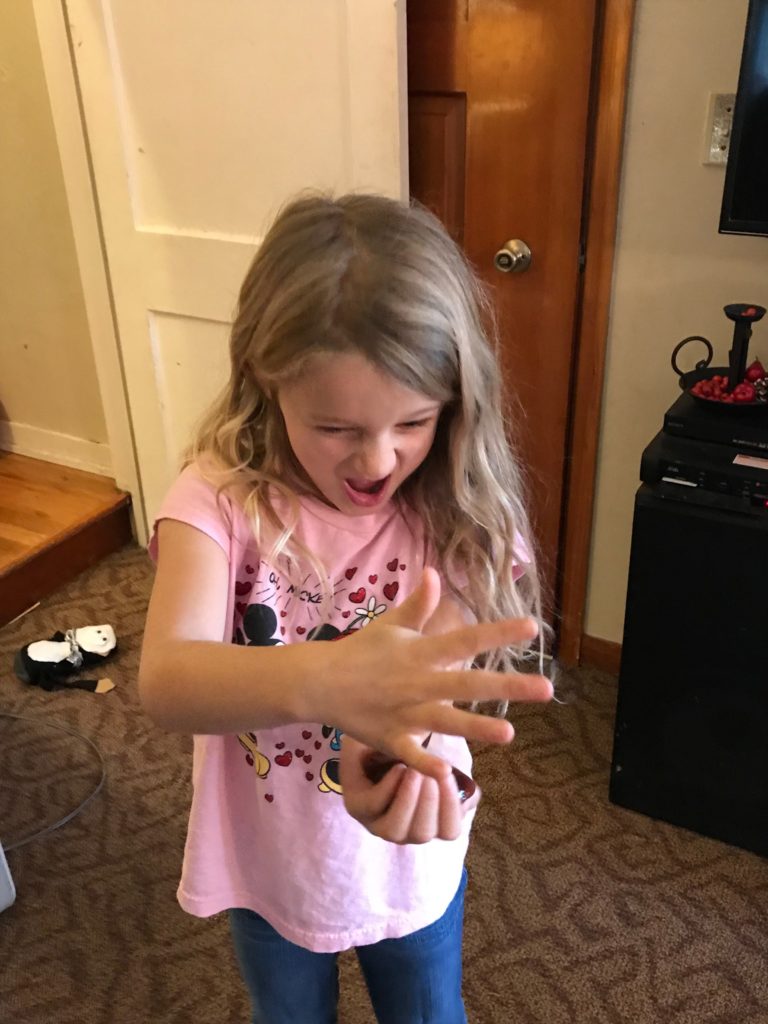 I hope you’ll consider one of these fun SLIMY gifts this holiday season! (I know these are going into the stockings at my house! My kids are going to be so excited!)

If you have a child that loves science or creative/crafty activities, consider The Original Super Cool Slime Lab ($12.95). The boxed kit features 18 pieces, including measuring cups, mixing sticks and a slime activator that results in a jar of glitter slime, glow in the dark and multi-color slime!! You get to make three jars of slime!! SO much fun! (This would not only make a great holiday gift, but would be the perfect thing to stock up on for all those classroom birthday parties!)

If you’re looking for stocking stuffers, you’re going to want to check out any of the following fun varieties from Kangaroo Manufacturing: