March is Women’s History Month – and a fantastic time to get to know some of history’s fascinating women.

Earlier this month, I put together a list of 18 picture books about historical women. I wanted parents to have a resource for selecting books about these remarkable women for their children. (And there are some terrific books on this list!) 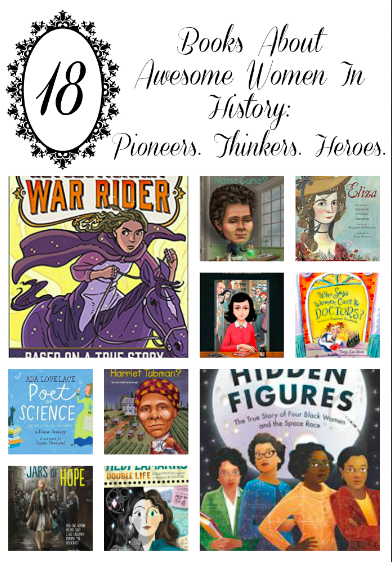 But, the more I thought about it, the more I wanted adult readers to have a resource as well. I love letting women of the past inspire me. Our history is full of forward-thinking, brave pioneers. These women were some of the brightest minds and fullest hearts. They stood up for what they believed in, fought for their place, and let their vision change the world. Their stories deserve to be shared. 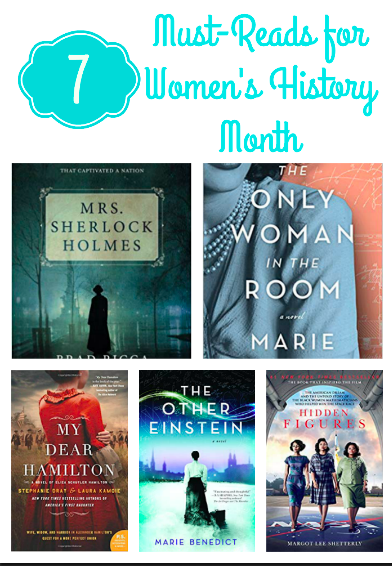 Today I’m sharing just a handful of books for you to consider. I wanted to choose some of the lesser-known women of history – the women with BIG, remarkable, nearly unknown stories. They are incredible and I hope you’ll get to know them. Happy reading everyone! Be inspired!

My Dear Hamilton: A Novel of Eliza Schuyler Hamilton by Stephanie Dray and Laura Kamoie

After getting the opportunity to see Hamilton, I wanted to know more about Eliza. While the book uses artistic license and is to be considered a work of fiction, the authors used thousands of letters and original sources to tell Eliza’s story. 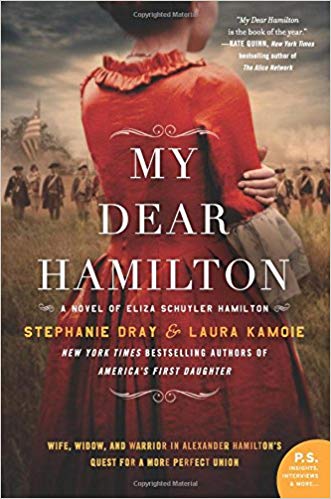 The Only Woman in the Room: A Novel by Marie Benedict

This is the absolutely incredible story of Hedy Lamarr. (Thank you for introducing me to her Timeless! And I’m still mad at you for cancelling it NBC!)This amazing woman managed to escape the Third Reich and became “the most beautiful woman in Hollywood.” And many only know her as an actress. However, Hedy was an inventor and a scientist who revolutionized modern communication. (If you’re using WiFi, you can thank Ms. Lamarr.) 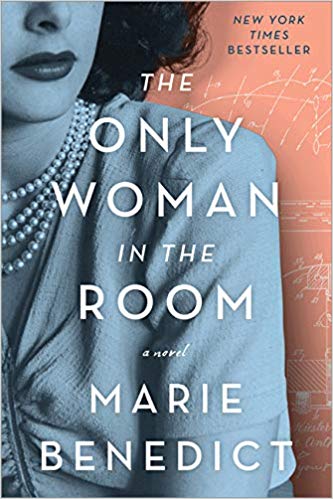 Hidden Figures: The American Dream and the Untold Story of the Black Women Mathematicians Who Helped Win the Space Race by Margot Lee Shetterly

After watching (and loving!) the Hidden Figures movie, I wanted to know more about these women. 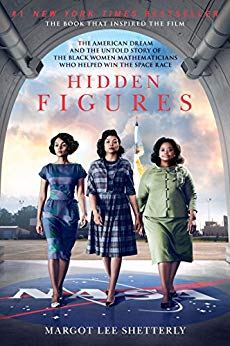 Code Girls: The Untold Story of the American Women Code Breakers of WW2 by Liza Mundy 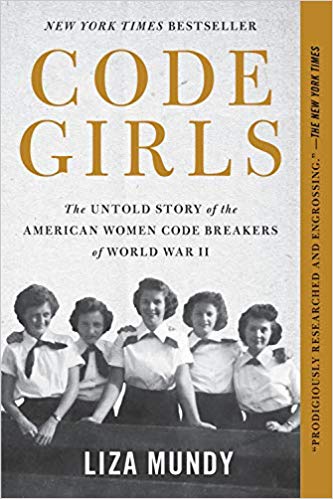 More than 10,000 women served as code breakers during WW2! This is their story – that was almost never told!

The Other Einstein by Marie Benedict 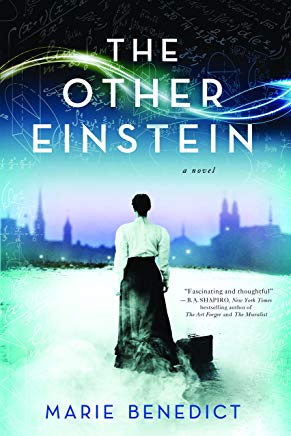 Mileva Maric is one of the most overlooked women of science – in part because she lived in the shadows of her husband, Albert Einstein. An incredible physicist and mathematician in her own right, she may have had more to do with Einstein’s theory of relativity than we’ll ever know. 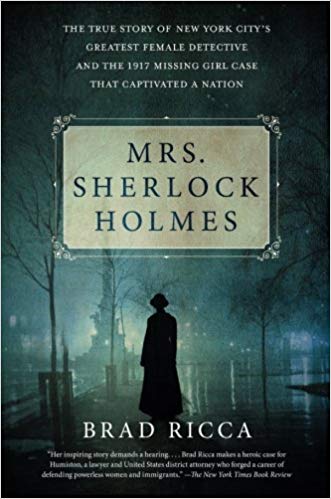 Grace Humiston was the first female US District Attorney and one of the country’s BEST detectives. Grace was fighting and solving crimes during an era where women were still not yet allowed to vote. An incredible story and a book worth reading. (Again, thank you Timeless!) 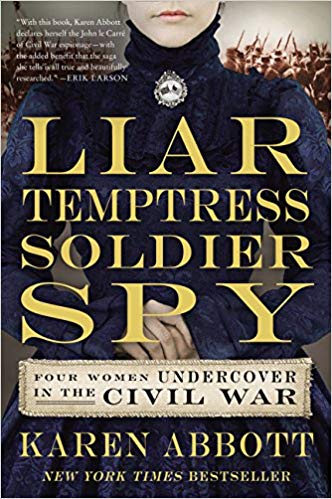 This is the incredible story of four women who served as spies (for the Union and the Confederacy) during the Civil War. These women were daring, bold, courageous, and willing to risk it all for the cause they believed in. I appreciate that the author included women on both sides of the Civil War, painting a more accurate representation of life in the US during this tumultuous time.

Disney on Ice: Dare to Dream

The Polar Express is Coming!! Hop on Board the Mt. Hood Railroad! 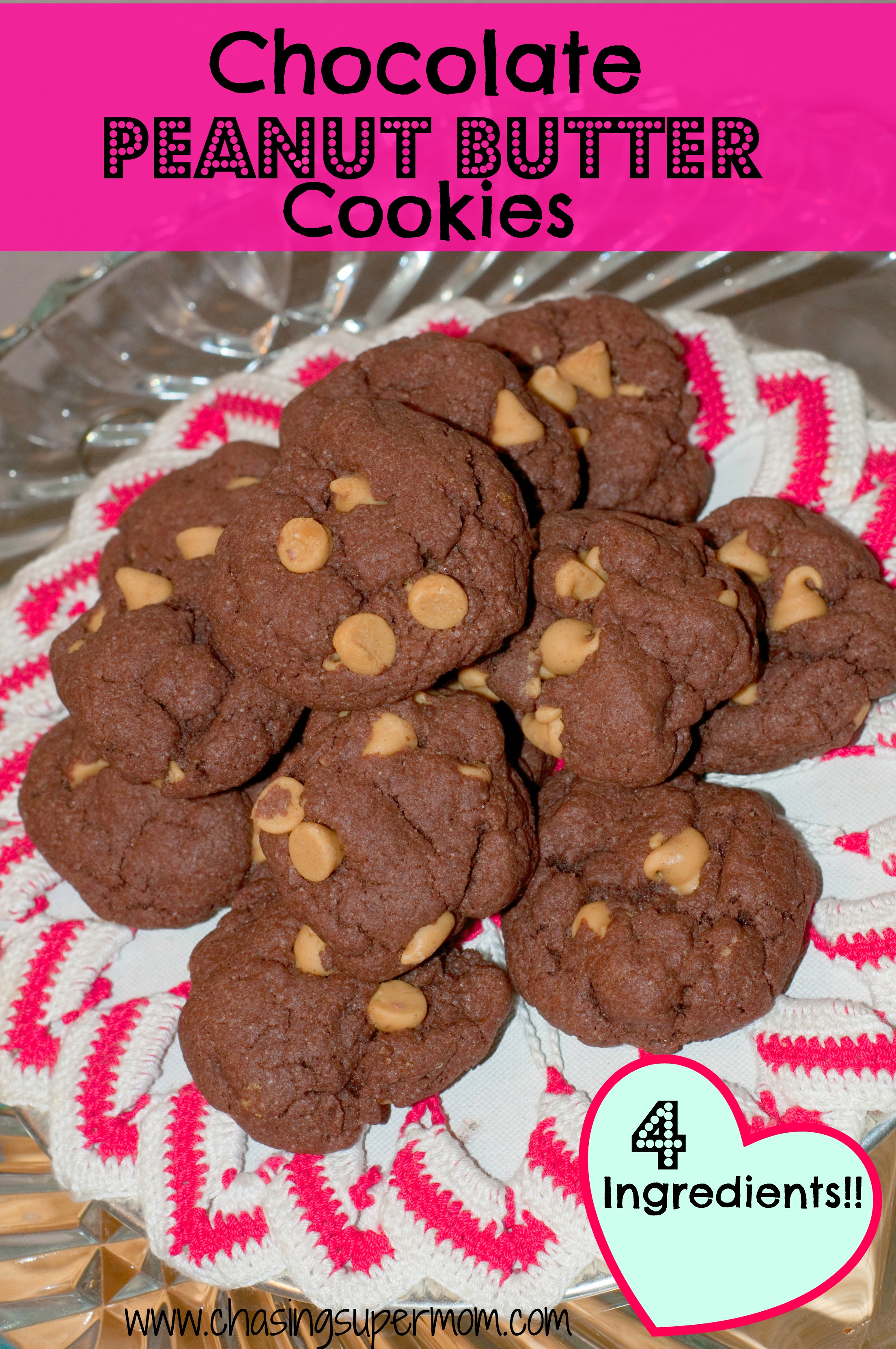