*This post was written in partnership with Broadway in Portland. Complimentary tickets and press materials were received to facilitate my review. Opinions are 100% my own.

So much happened before Dorothy dropped in. WICKED is the untold story of the witches of Oz – and just may have you turning your shouts of “Ding Dong! The witch is dead!” into “Long live Elphaba!”

WICKED, (the critically acclaimed and award-winning musical) looks at life in Oz through a different perspective. This is the story of Glinda (the “guh” is silent) 😉 and Elphaba – otherwise known as Glinda the Good and the Wicked Witch of the West – two rivals turned dear friends.

The incomparable and instantly lovable Erin Mackey as Glinda and the immensely talented Sarah Anne Fernandez (the understudy for Elphaba – who in my opinion could carry the role every night!), were electric on stage together. Delivering incredible musical performances and packing personality into every line, these two were a dynamic duo who breathed new life into the witches of Oz. 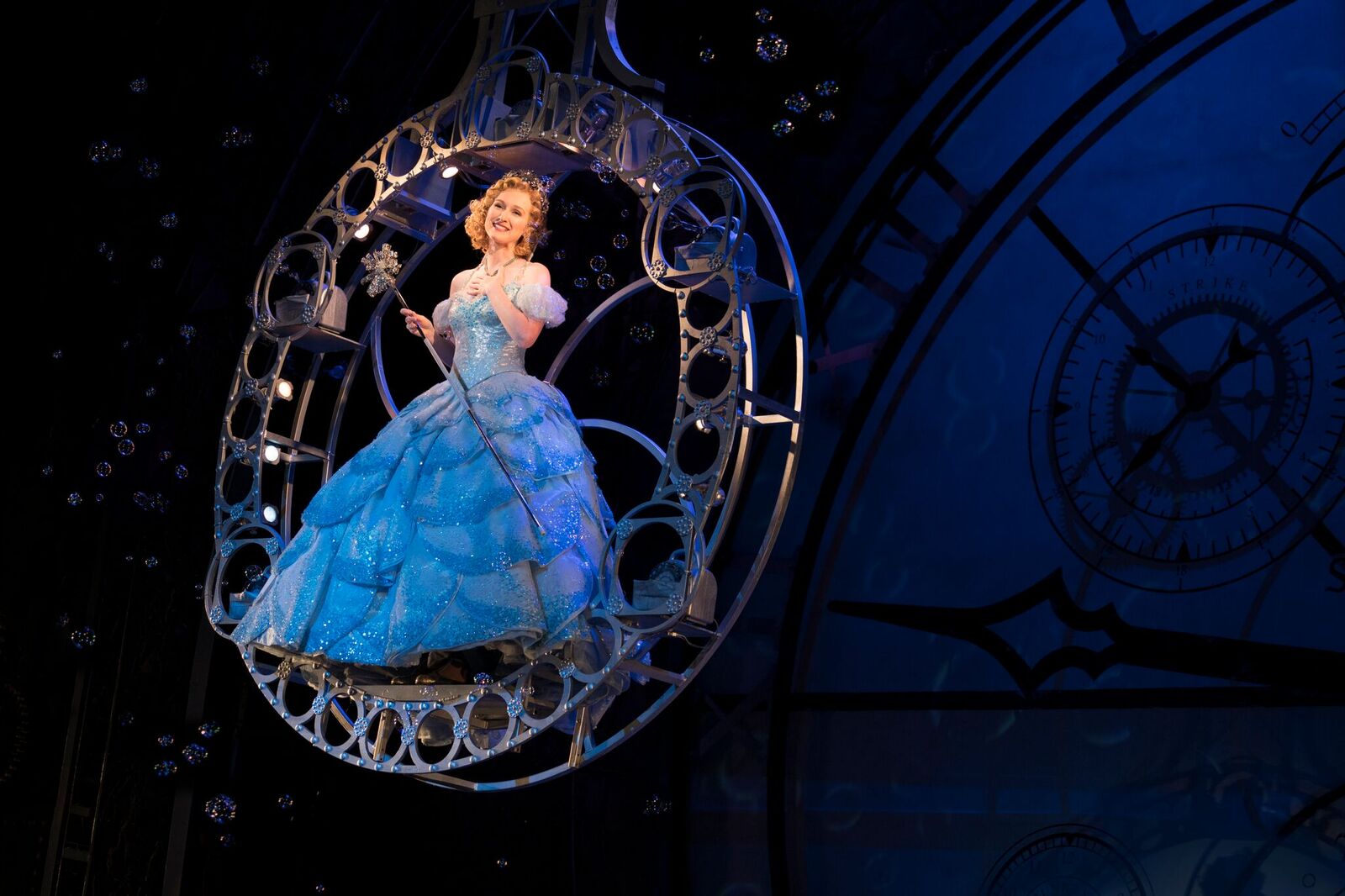 WICKED is a musical you won’t soon forget. The WICKED cast and crew delivers on all levels. This performance is packed with stunning dance numbers, outstanding vocals, personality-driven acting, and some of the most jaw-dropping visual effects I’ve seen to date in a Broadway musical. (The pinnacle effect in Defying Gravity not only left me in tears, but gave me goosebumps. It felt like a gift to see that scene unfold on stage. You have to see it.) 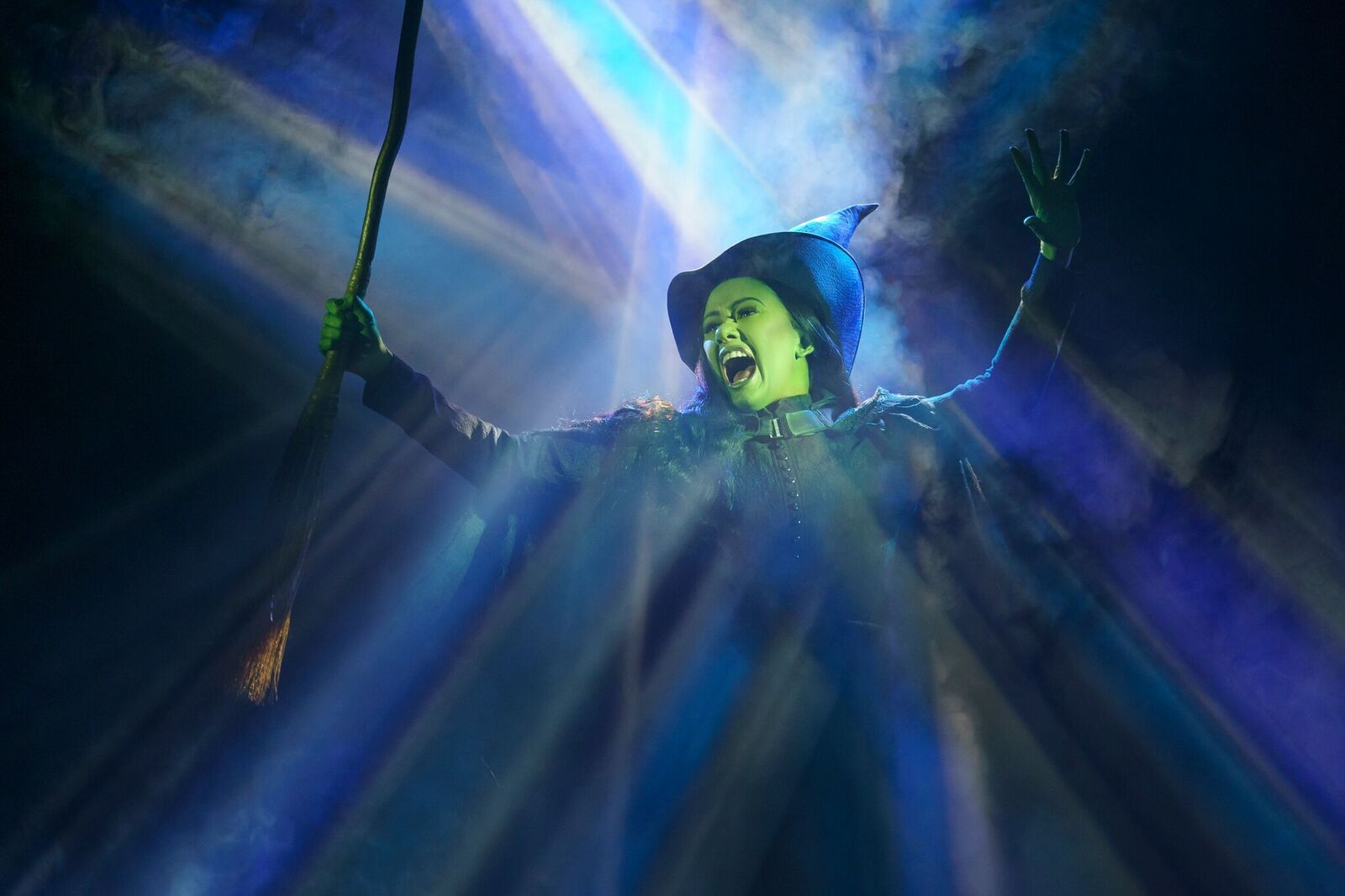 On the drive home, my husband and I were talking about the show, and he said WICKED replaced Hamilton as his favorite musical performance! After seeing this blockbuster show, it’s easy to see why The New York Times described it as the defining musical of the decade. Not only is WICKED layered with talent, but the story is full of heart. This isn’t just the story of the so-called “wicked” witch of the West – this is about every person who has ever felt or been labeled as different. This is about feeling unloved and unwanted – loving someone who doesn’t love you back. This is about fighting for injustice, no matter the cost. This is about standing your ground, fighting for what you believe in, and having the openness to change your mind. WICKED is so (SO) much more than a backstory. It’s everyone’s story – and it will speak to you. It may even change you – for good. 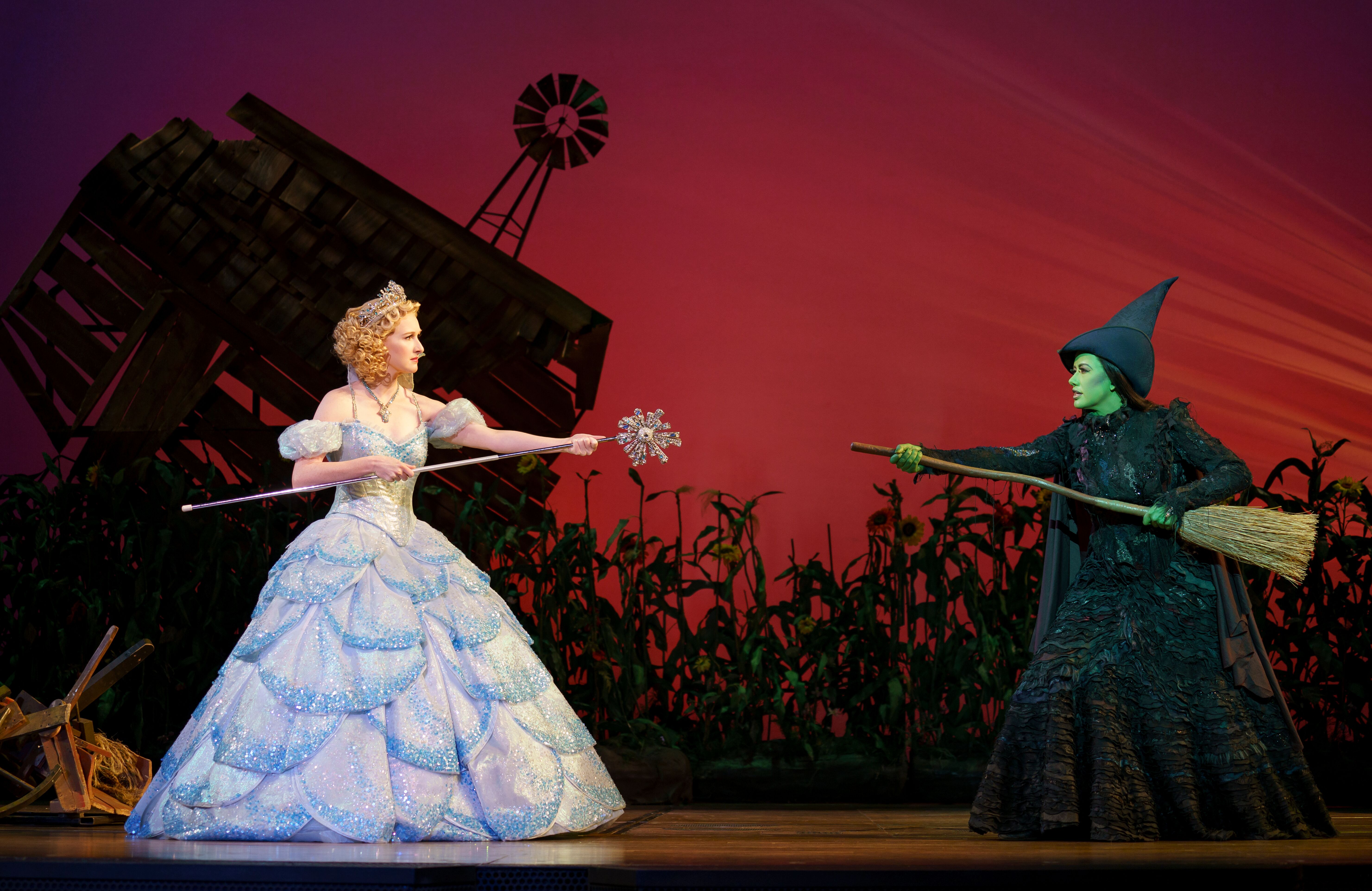 If you are in the Portland area, I hope you will plan on seeing this incredible can’t-miss show. There are still tickets available! Get yours now!! If you are in another area, please check the website below, for tour dates in a city near you.

WICKED will be at Portland’s Keller Auditorium for 24 performances from July 10th- July 28th. The schedule for the Portland engagement is: