I Want To See the GOOD 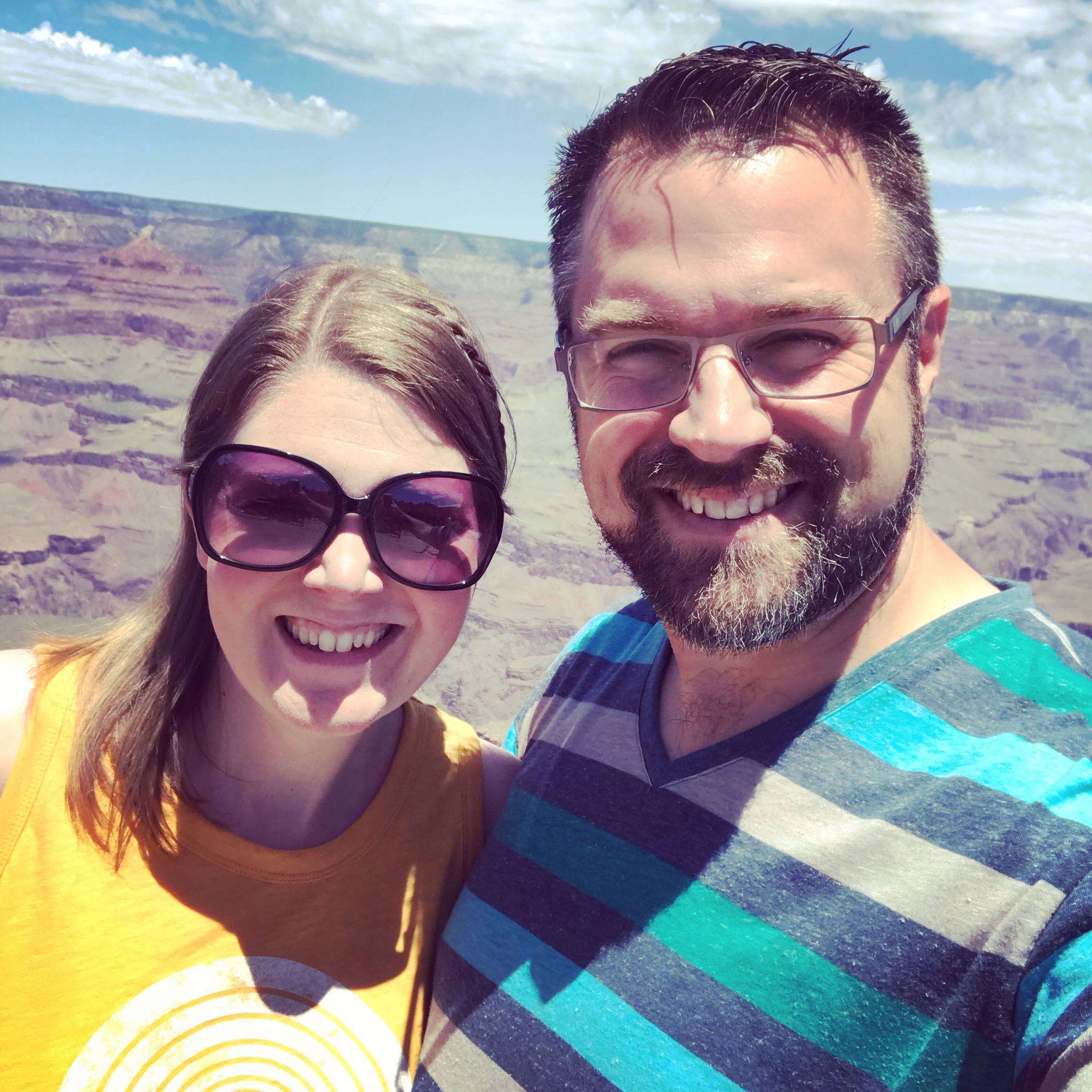 “Are there any good people left in the world?”

I found myself asking my husband this question several weeks ago. And I had meant it.

It all started with a scammer. One person (or a ring? a crime syndicate? I still don’t know.) was shaping my entire outlook on humanity. I was allowing this one person’s actions to change the way I viewed the world. That’s a lot of power to hand over to someone. And yet, we do it all the time.

Someone cuts us off in traffic. A retail worker is rude to us. Someone breaks our trust. Whatever it is – we so often let one action, one comment, one situation reshape our point of view.

The problem is we see what we want to see. We get an idea in our head, and then begin to interpret the information around us in a way that supports our idea. It’s called confirmation bias, and it distorts reality.

In my frustration, sadness, and anger, I was no longer seeing the whole picture -just a piece of it. I had trained my mind to only see the negative. Because I had started to believe that the world was full of hurtful people, I began to look for “evidence” that supported my belief – until I only saw what I wanted to see – a world full of grumpy grinches.

Are there hurtful people in the world? Unfortunately yes. Because we live in a broken world, there will always be those who seek out opportunities to hurt or exploit others. But that’s not the whole truth. There are indeed amazingly kind-hearted beautiful souls walking amongst us too.

Last Friday, my beautiful boy and I went to the store together. He’d brought along his new wallet (that he was totally proud of) and some money he’d been saving up for awhile. Why did he bring his money? To buy gifts for his siblings. (My heart melted in the store.) He’d wanted to buy some nicer things, so I’d told him to wait and perhaps we’d shop around a bit. We bought our other items and went home. At home, I asked him to put his wallet away, and he started crying. He’d left it in the shopping cart. We immediately called the store, and left our number in case it was turned in.

My immediate reaction wasn’t good. I was still stuck in the “the world is full of terrible people” mindset. I couldn’t believe someone would keep a wallet found in a cart – at Christmastime.

And then I broke – and I had what I hope will be a life-changing moment.

I had posted on Facebook what had happened to my son – and I had not one, but four separate people (two of which have never even met my son) offer to replace the wallet and money. Let me tell you – I sat on the couch and ugly cried. I ugly cried because people are GOOD.

I just hadn’t been looking for the good. In my hurt and pain, I’d gone looking for evidence to support my negative belief that people are bad – and I’d missed all of the GOOD.

And let me tell you, there are good people out there.

Today, I ran all over the Portland metro area trying to finish up my Christmas shopping. And while I was hunting for the perfect stocking stuffers and Christmas Eve pajamas, I was also looking to find the best in people.

I found the cheerful and wonderfully quirky cashier who told silly jokes and lightened my mood after a long day of shopping. I found the gracious employee willing to price match -without hesitation or question. I saw the kind stranger in the parking lot who stopped me to ask how I was doing. I saw the friends who texted to tell me they were thinking of me and asked how they could pray for me. I saw the dads being patient with their kids in the toy aisles.

Good exists – so let’s start looking for it. Let’s stop approaching life with a negative mindset. I’m tired of allowing the pain and hurt caused by just a few to dictate the way I live, think about, and approach life. Are you? 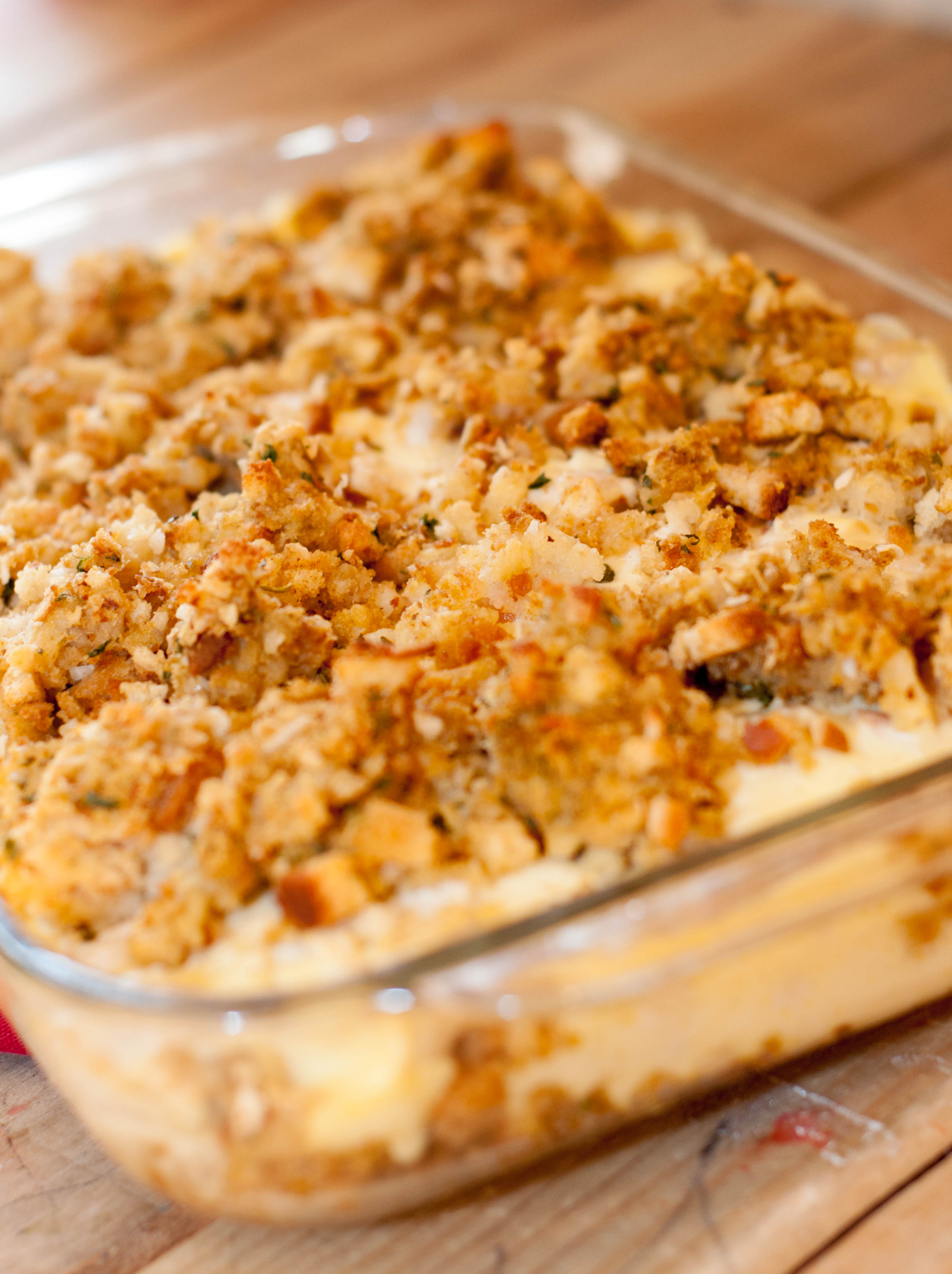 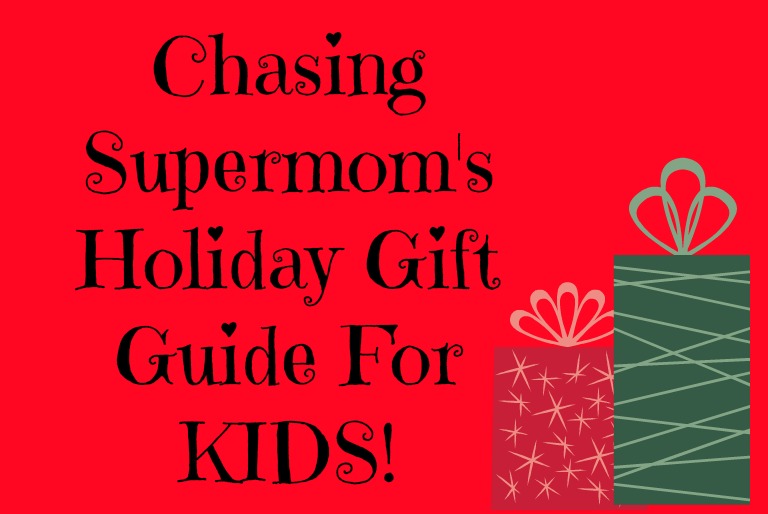