Posted by Bekki on Mar 19, 2014 in Featured, Movies, Reviews and Giveaways | 0 comments 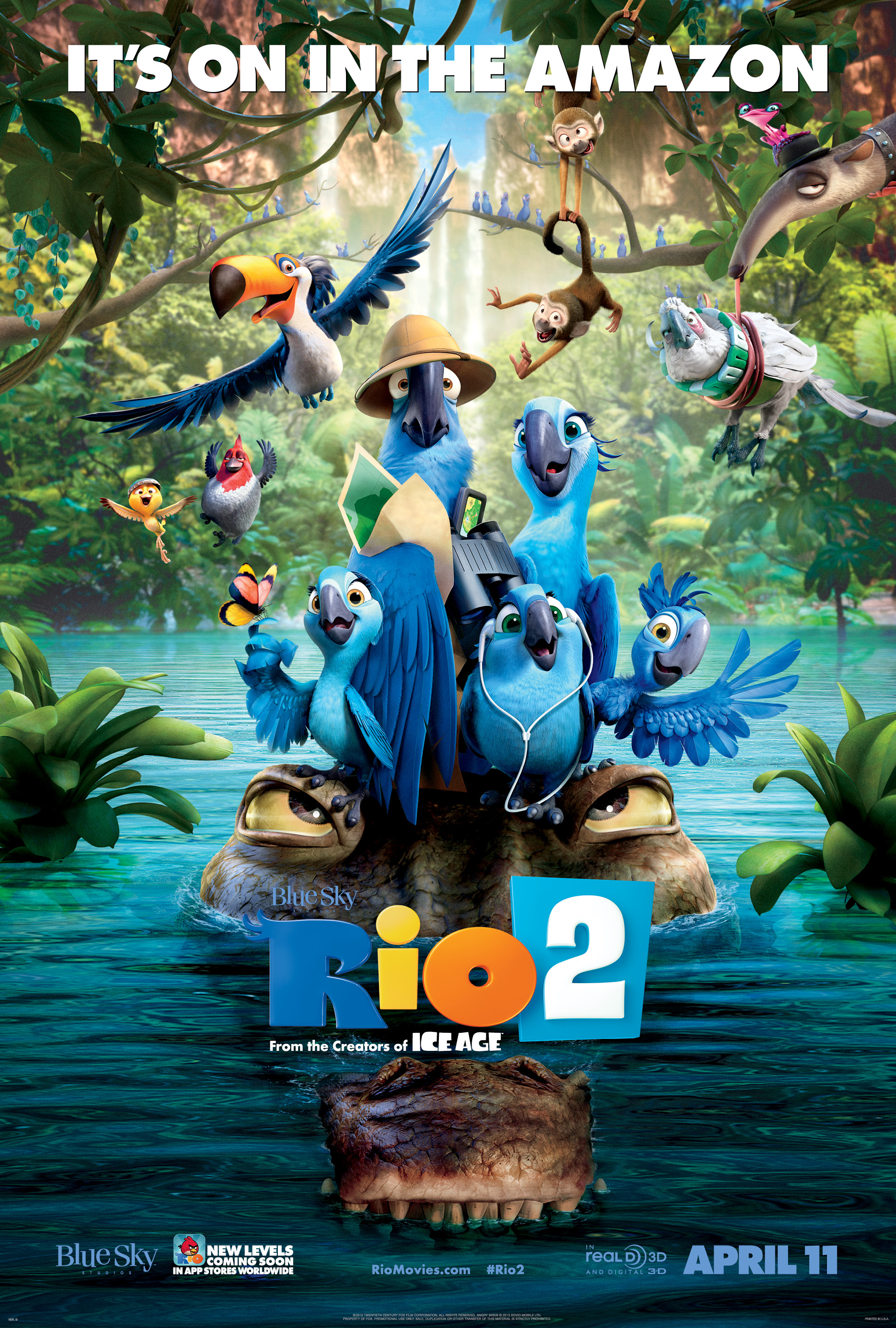 Rio 2 is Coming to Theaters – Rio 2 Clip and Movie Information!

*This post is sponsored by 20th Century Fox. I will receive a free prize pack in exchange for my posts. All opinions are my own.

Blu and Jewel are back for an all new adventure in Rio 2! Rio 2 is coming to theaters April 11th!

Make plans to take the family to the theater this April for Rio 2! Your favorite feathered friends are back in an all-new adventure. Jewel and Blu are taking the family on an exciting trip – and your family won’t want to miss it!