Posted by Bekki on Apr 21, 2014 in Featured, Movies, Reviews and Giveaways, Uncategorized | 0 comments 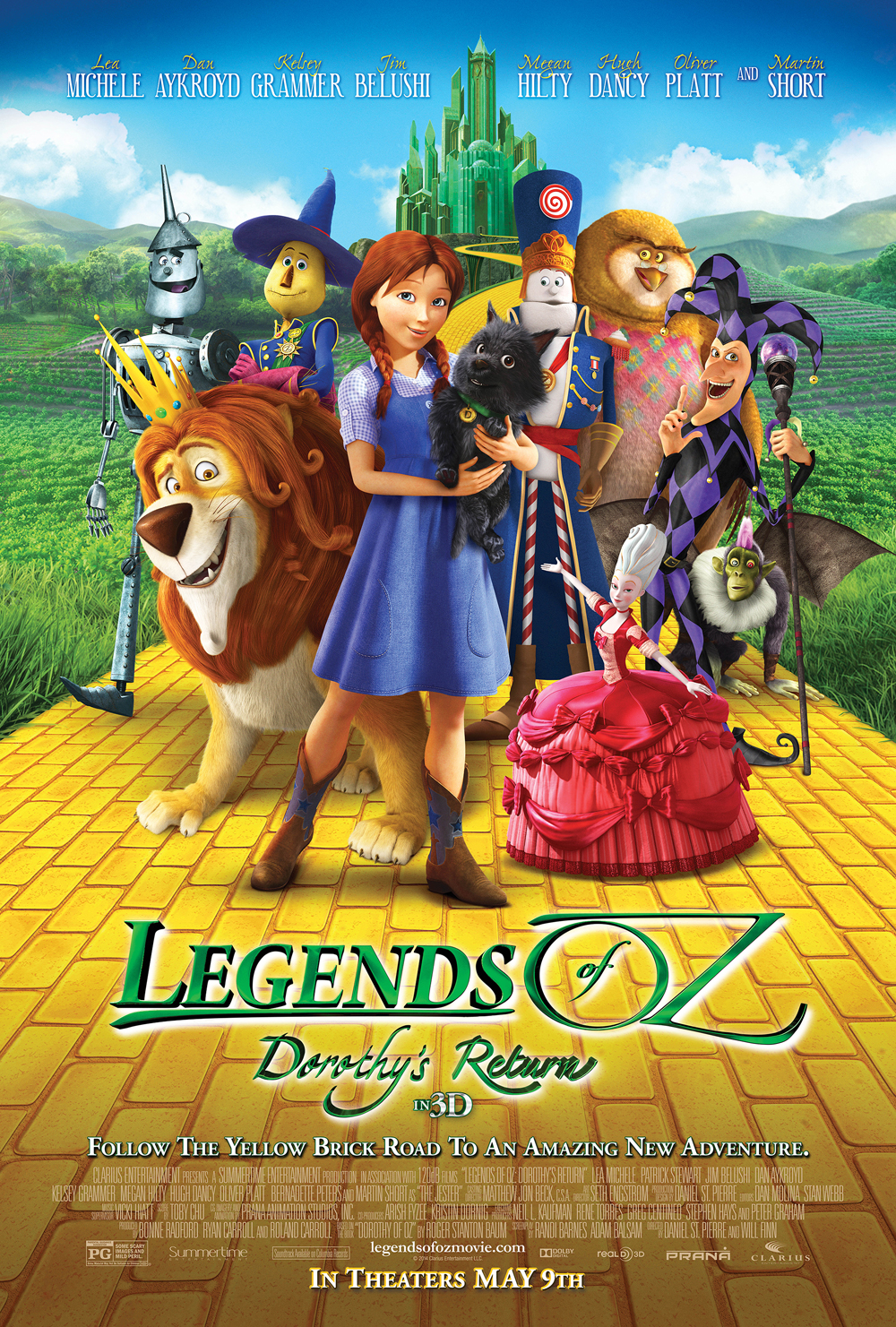 *This post is sponsored by Clarius Entertainment. All opinions are my own.

Dorothy has just returned home to Kansas after her first adventure in Oz, but is already being called back for another adventure.  An all-star cast bring this animated feature film to life, where the beloved characters of Oz  reunite. New friends (and enemies!) team up with classic characters to delight young and old in this family-friendly film.

Time in Oz has passed much faster than back in Kansas, and Dorothy discovers that the Jester – the devious brother of the Wicked Witch of the West – is taking Oz over one region at a time, holding their leaders captive and casting a pall of darkness over the beloved land. Even Glinda is unable to combat the Jester’s evil powers, making Dorothy their only hope. 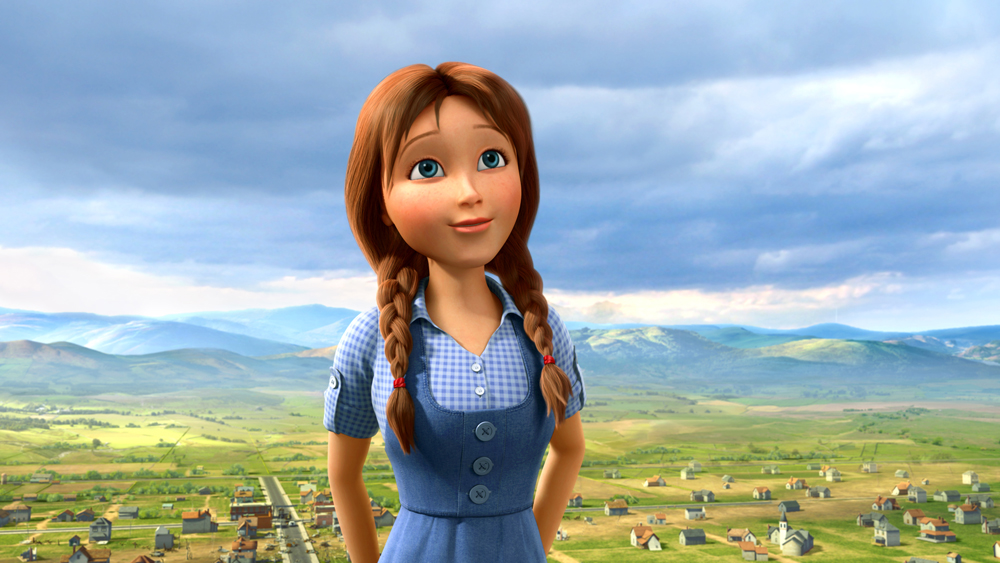 Legends of Oz: Dorothy’s Return is a 3D-animated musical based on the adventure books by Roger Stanton Baum, the great-grandson 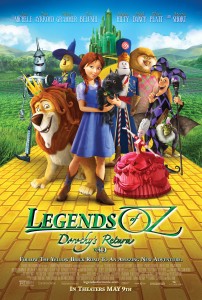 of L. Frank Baum. A continuation of one of the world’s most popular and beloved fairy tales, Legends of Oz finds Dorothy (Lea Michele) waking to post-tornado Kansas, only to be whisked back to Oz to try to save her old friends the Scarecrow (Dan Aykroyd), the Lion (Jim Belushi), the Tin Man (Kelsey Grammer) and Glinda (Bernadette Peters) from a devious new villain, the Jester (Martin Short). Wiser the owl (Oliver Platt), Marshal Mallow (Hugh Dancy), China Princess (Megan Hilty) and Tugg the tugboat (Patrick Stewart) join Dorothy on her latest magical journey through the colorful landscape of Oz to restore order and happiness to Emerald City. Set to the tunes of Academy Award-nominated singer/songwriter Bryan Adams, Legends of Oz marks a charming, family-friendly return to the Oz franchise.

Check out a trailer of this upcoming feature!

I can’t wait to take my children to see this movie. You’ll find us at the theater on May 9th, when this sure-to-be-favorite hits the big screen! 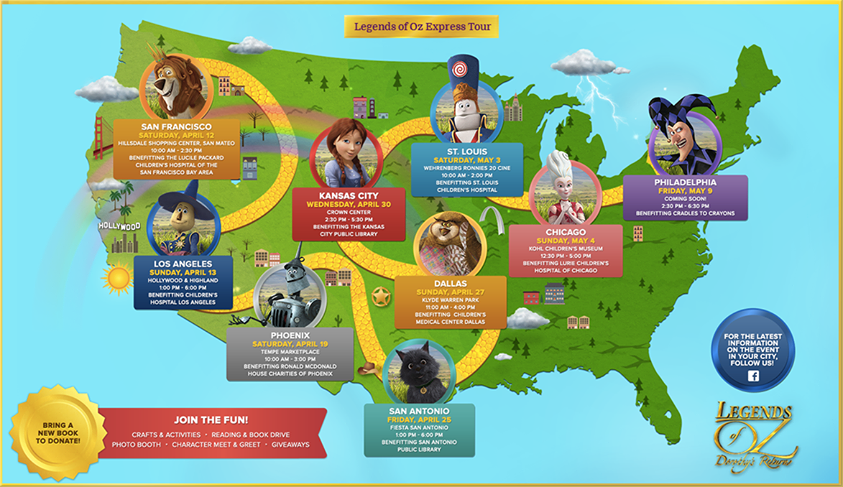 Join Dorothy and friends for a day of FREE family fun with activities, games, character meets & greets, and story time when the Legends of Oz Express comes to your town!

For the latest information on the event in your city, click here.

LEGENDS OF OZ: DOROTHY’S RETURN – in theaters May 9!