Magnus Chase and the Gods of Asgard – Exclusive Sneak Peek

The highly-anticipated Magnus Chase and the Gods of Asgard by Rick Riordan doesn’t hit store shelves until October 6th. But, Chasing Supermom readers get an exclusive look at the first FIVE CHAPTERS!

Download the excerpt and read the first five chapters before anyone else here! 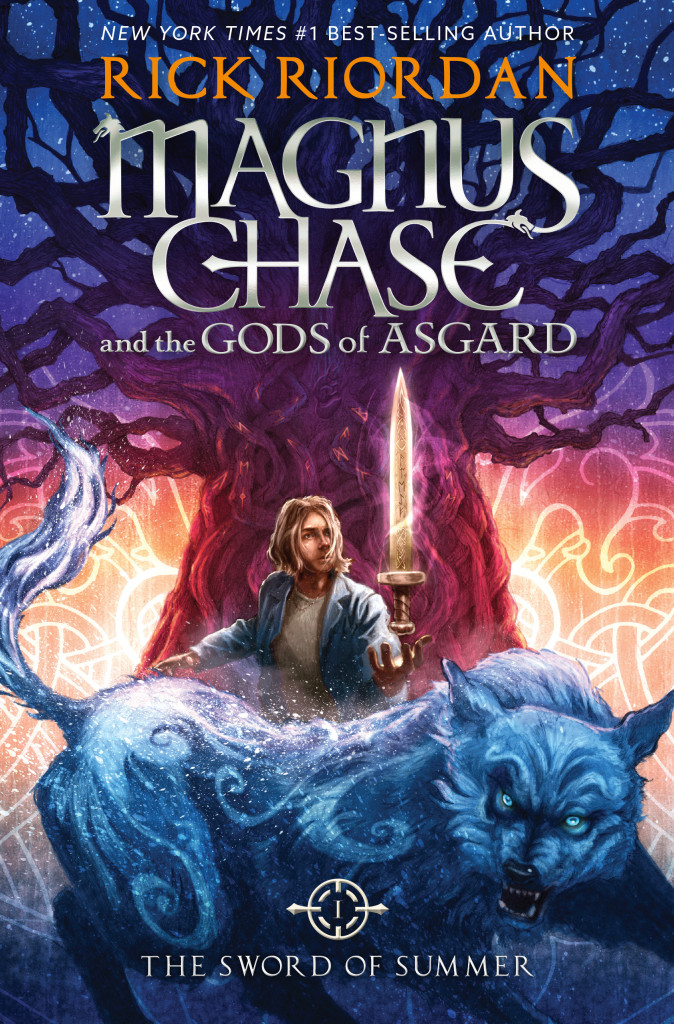 Pre-order your copy of Magnus Chase and the Gods of Asgard!

*Prizing and merchandise courtesy of Disney-Hyperion.

Getting Your Children Involved in Household Chores (and getting them to LIKE it too!) 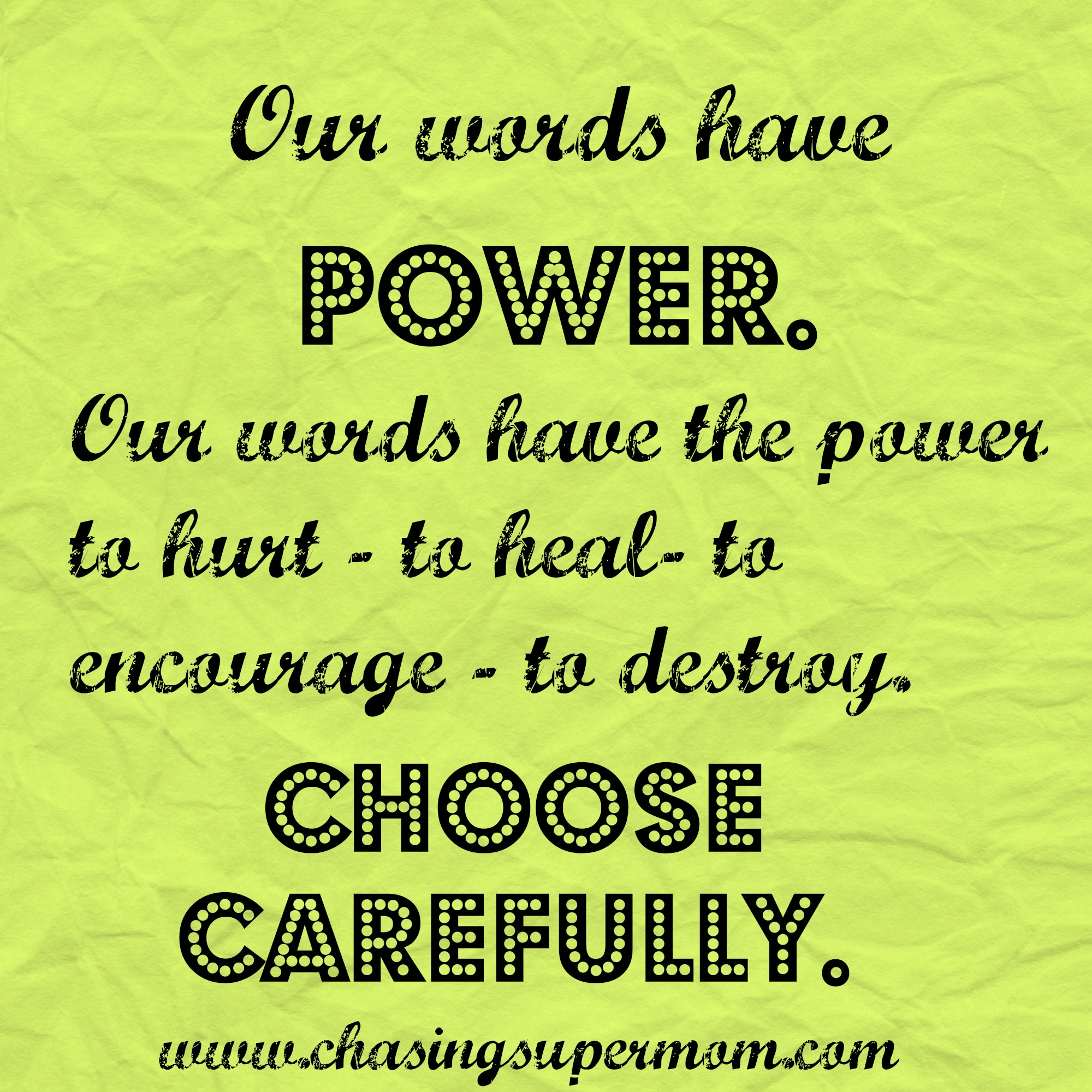 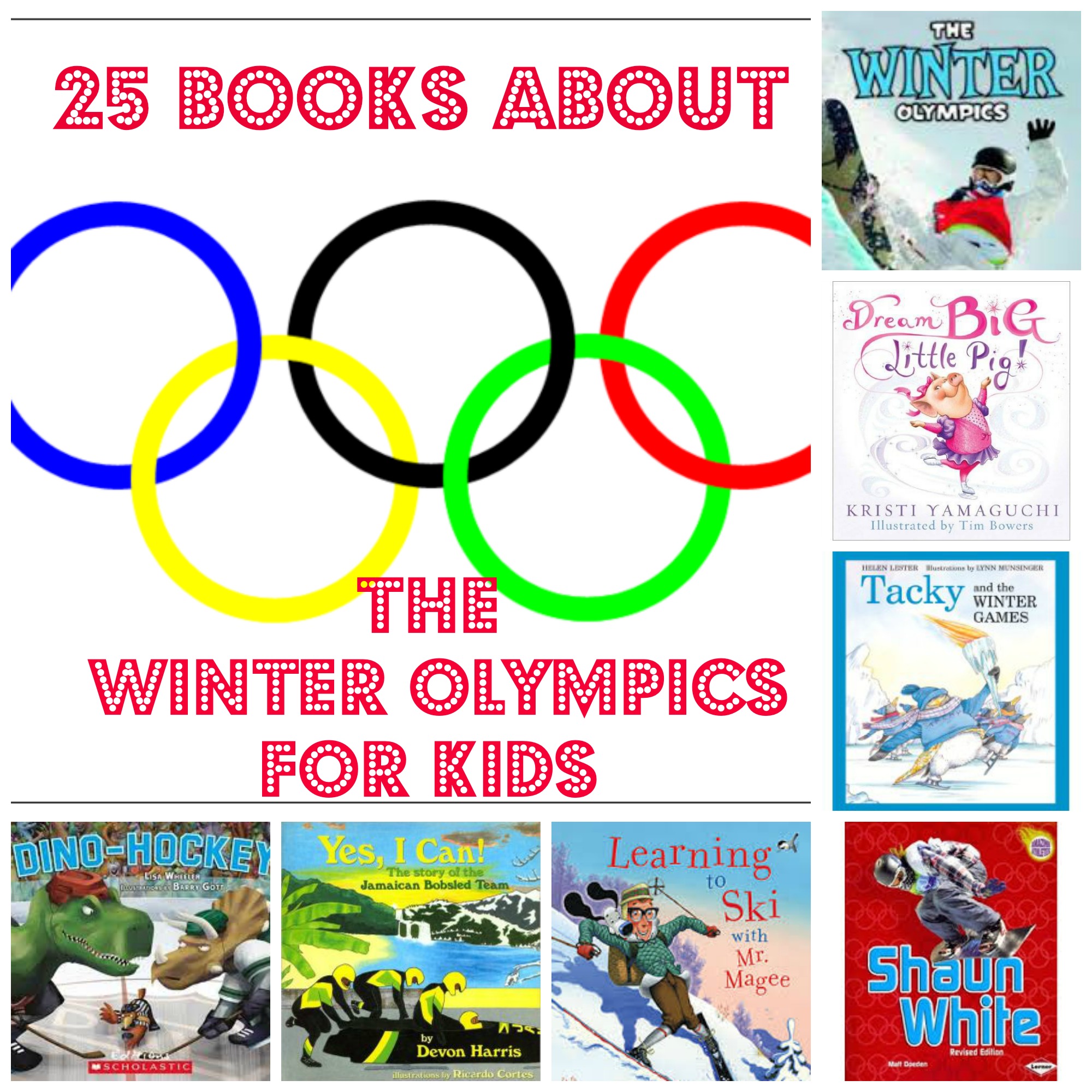 25 Books About the Winter Olympics for Kids