This is a sponsored conversation on behalf of Broadway in Portland. Opinions are 100% my own.

RENT – the smash hit musical and Tony Award winner is coming to Portland for five performances! Don’t miss out on this  20th Anniversary Tour of one of the original rock musicals in its short engagement at the Keller Auditorium January 20th-22nd. 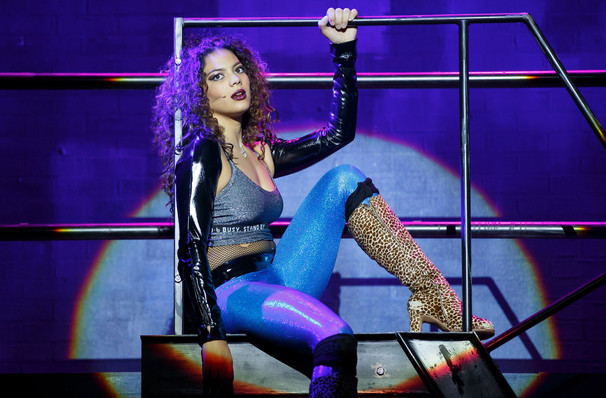 Like its inspiration, Puccini’s La Boheme, Rent follows the lives of a band of bohemians who are struggling to keep their heads above water. In this version they’re living in modern day New York, and the oppressive spectre of HIV/AIDs, rather than tuberculosis, hangs over them.

The starving artists include film-maker Mark, whose girlfriend Maureen has left him for another woman, and his HIV positive roommate Roger, who is trying to write “the” song before dying. Roger is also caught in the midst a whirlwind relationship with S&M dancer and heroin addict Mimi. 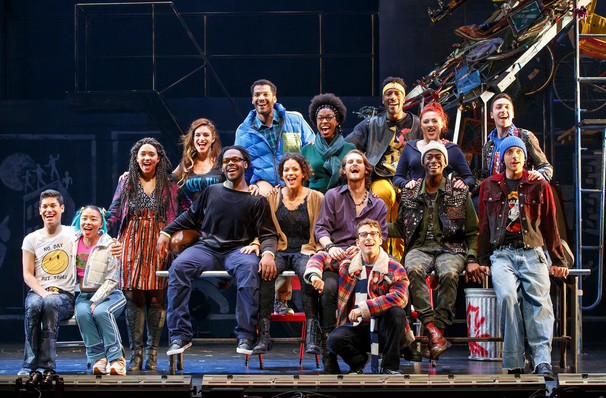 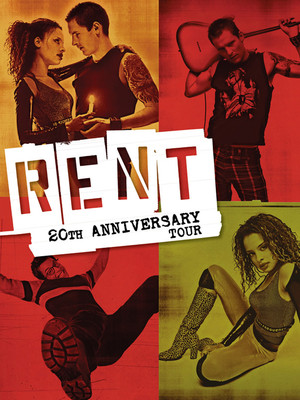 The tradition of the value-priced tickets began in 1996 in New York when the show moved to Broadway after a sold-out run in a small downtown theatre.  The producers of the show are committed to continuing the tradition of offering accessible orchestra seats in each city the show will play.

The RENT 20th Anniversary Tour will be at Portland’s Keller Auditorium for five performances only. The schedule for the Portland engagement is: 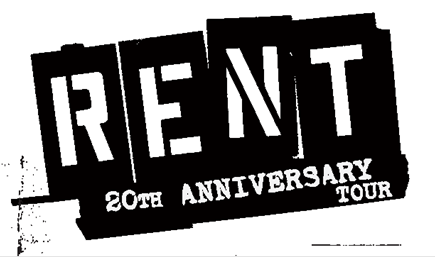